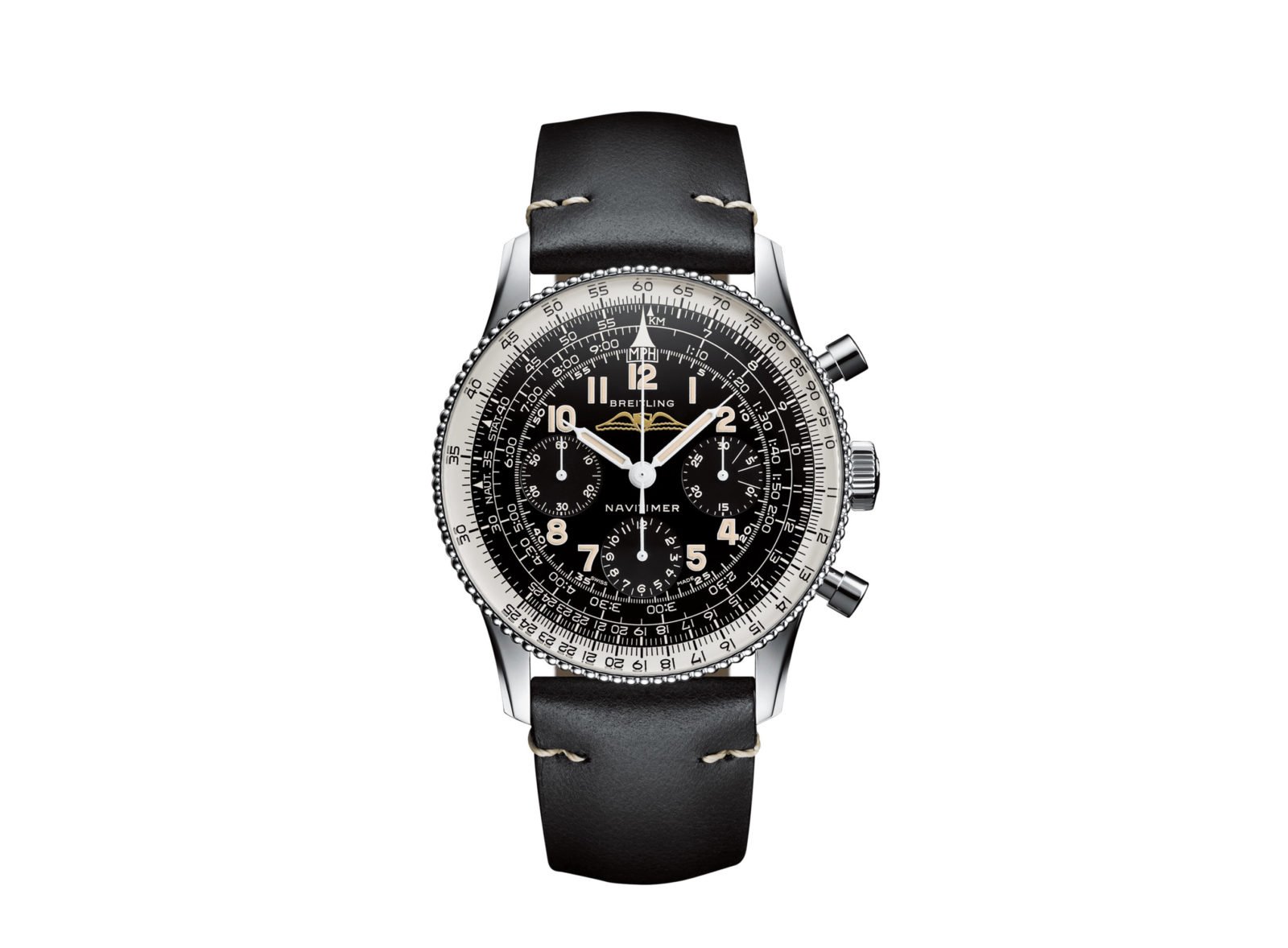 The first Breitling Navitimer was developed in the 1950s by Willy Breitling to meet a request from the US Aircraft Owners and Pilots Association (AOPA) to create a reliable new chronograph for its members.

Willy went above and beyond with the project, creating a state-of-the-art chronograph that included a circular slide rule into the watch’s rotating bezel. This allowed pilots to quickly calculate everything from airspeed, fuel consumption, rate of climb, rate of descent, flight time, it could even be used for mile/kilometer/nautical mile conversions. In essence it was an analogue wrist-top computer. 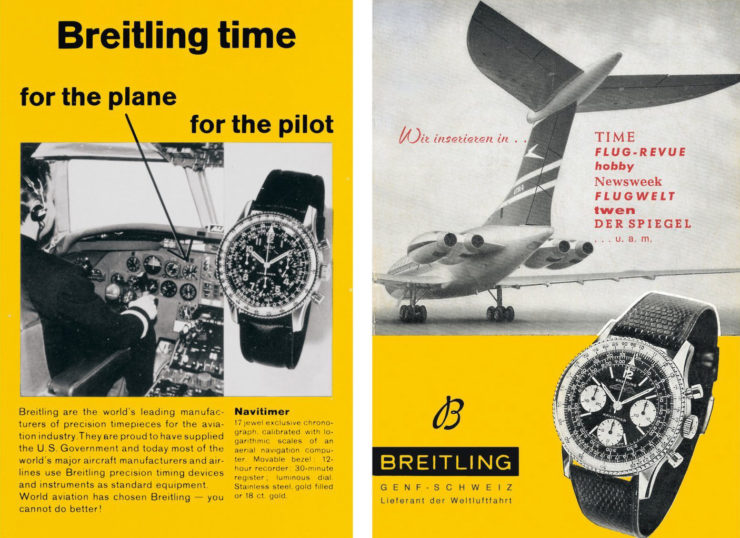 When it was released in the 1950s the Breitling Navitimer revolutionized what a pilot’s watch could be. They have now been a staple on pilot’s wrists for decades.

The word Navitimer is a portmanteau of “Navigation” and “Timer” – a reference to the functions performed by the Breitling model.

From the 1950s onwards the Navitimer would become the world’s unofficial pilot watch, it was worn by countless commercial jet pilots, private pilots, and military pilots around the world and remained popular long after all of its calculation functions were taken over by computers in the cockpit.

As an homage to this early chronograph the Breitling Navitimer Ref. 806 1959 Re-Edition was released in 2019. It was carefully developed to be the same size as its forebear, at 41mm, and it has the same stainless steel case, the same dial markings, the circular slide rule rotating bezel, and they even made sure to get the color of the Super-LumiNova® coating on the markers correct. 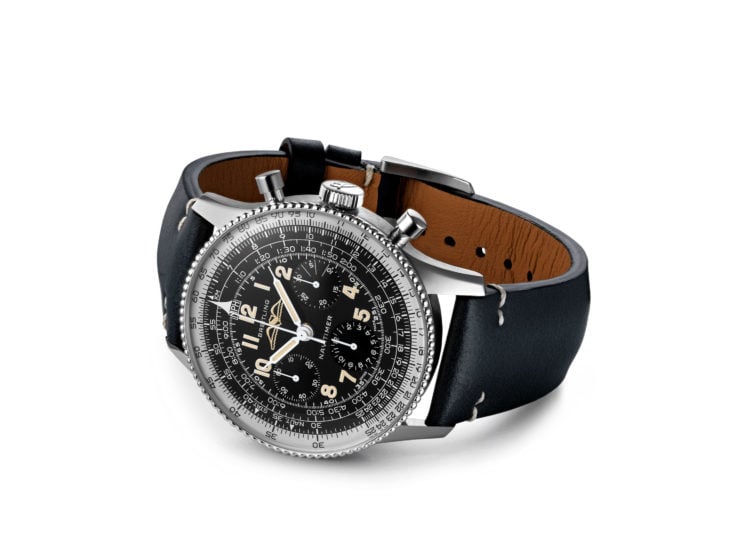 The rotating bezel and watch dial act as a circular slide rule, allowing pilots and navigators to perform a myriad of calculations quickly while in the air.

The watch is powered by the Breitling Manufacture Caliber B09, a hand-wound COSC-certified caliber based on the renowned Breitling Caliber 01 that was developed specifically for historical re-editions like the Ref. 806.

As with anything in the aerospace field the Navitimer 1959 Re-Edition doesn’t come cheap, they currently retail for $8,600 USD apiece, however as any pilot will tell you, it’ll probably be the least expensive instrument in the cockpit. 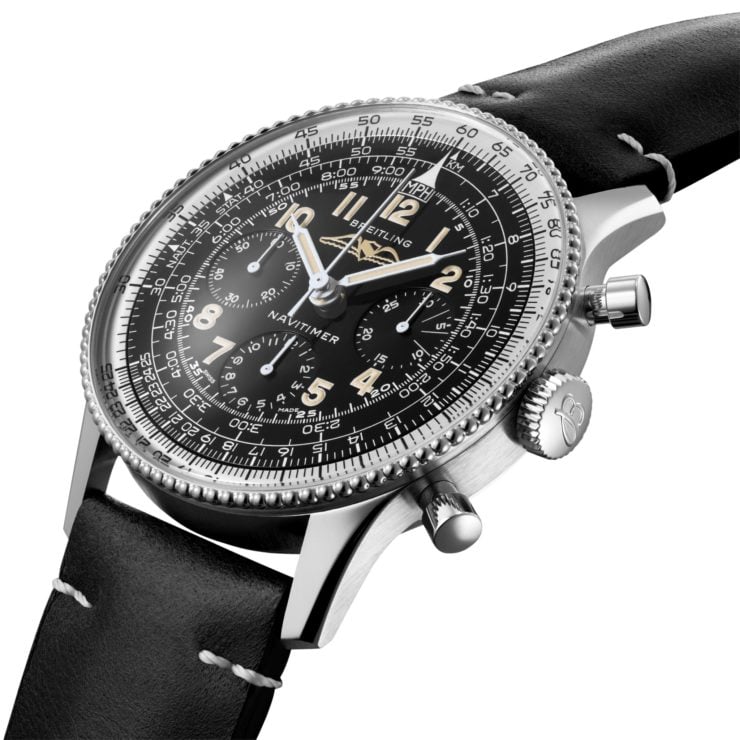 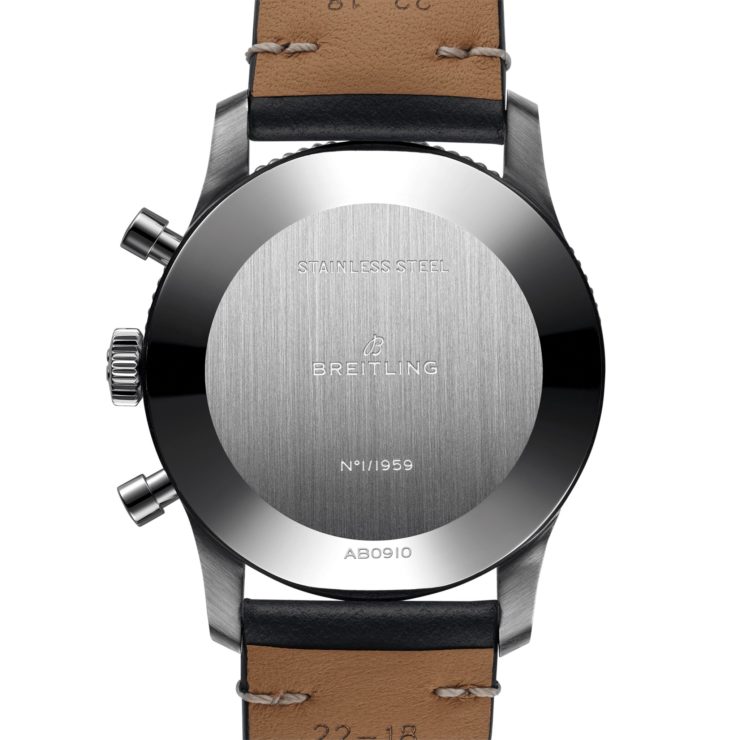