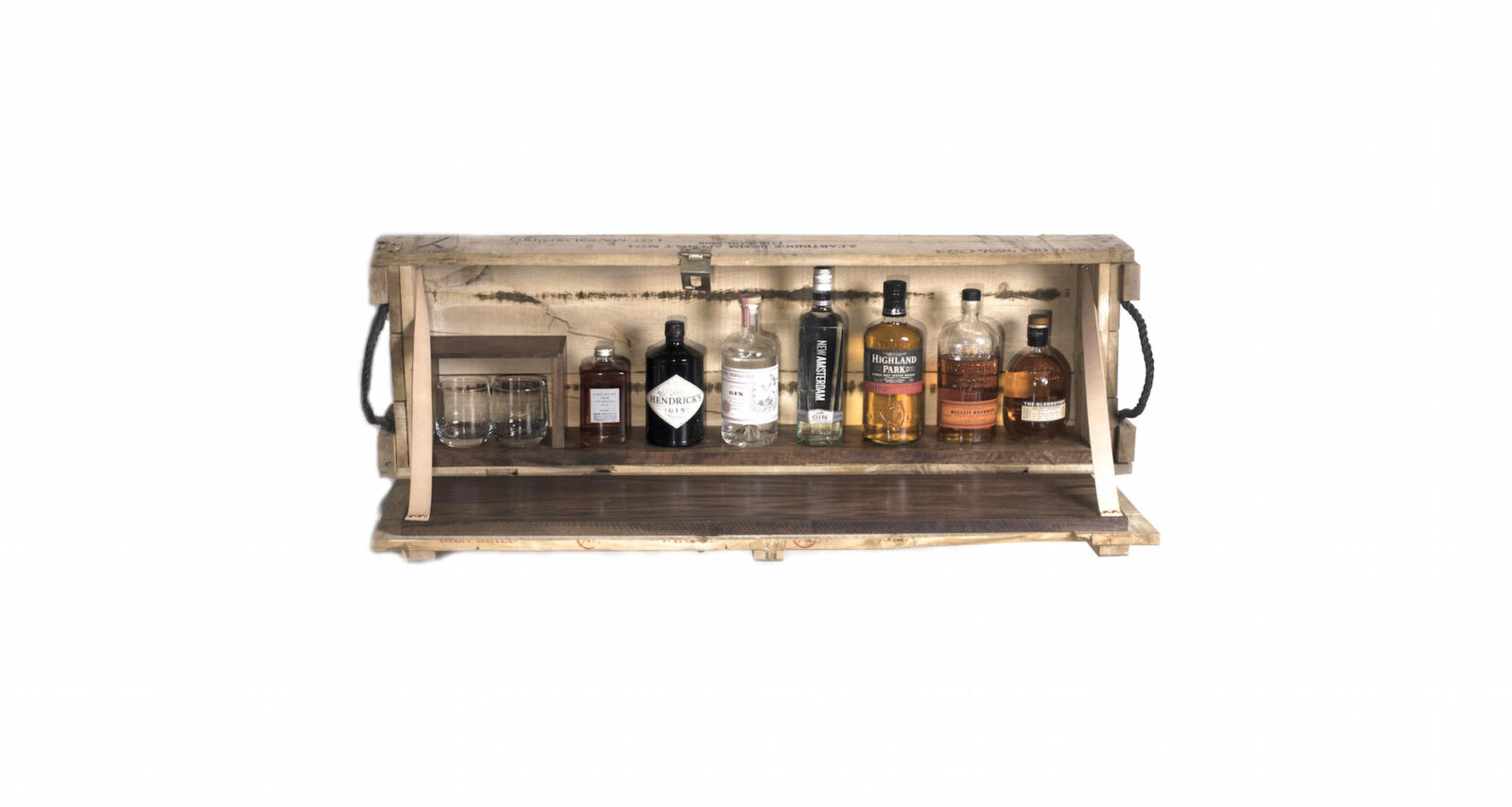 The Bomb Bar is a creation from Oliver Apt – a Canadian company that specialises in slightly unusual homewares. Each of these bars is made from a military surplus ammunition crate with mounting point added to the back and internal walnut shelves fitted, each one measures 46.5 inches long, by 9.5 inches wide, by 14 inches high.

There are many ways to store your whiskey at home, in the office and in the garage, but this is certainly one of the best we’ve seen in recent memory. Oliver Apt. is only producing the Bomb Bar as a limited edition run so if you’d like one, hit the button below. 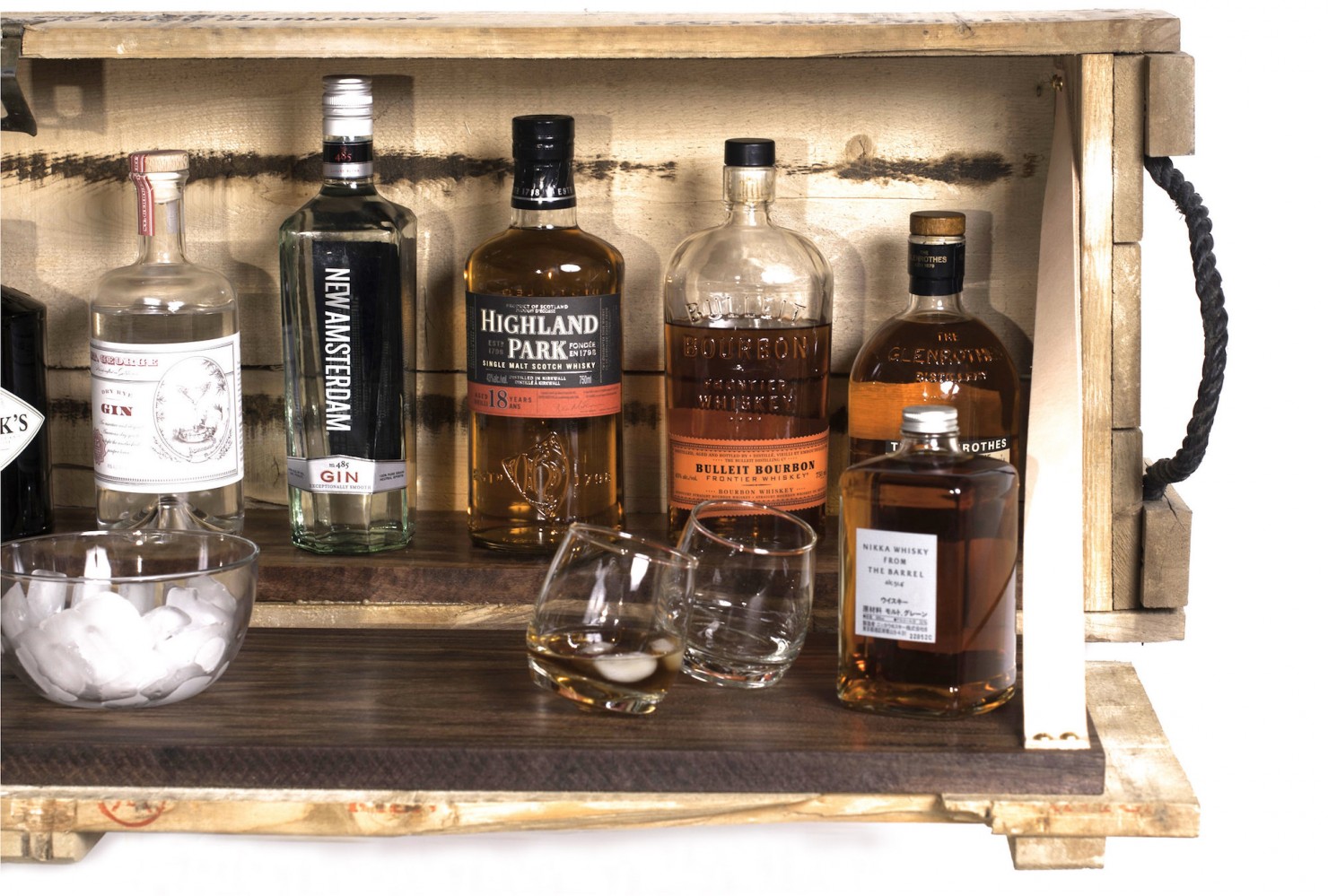 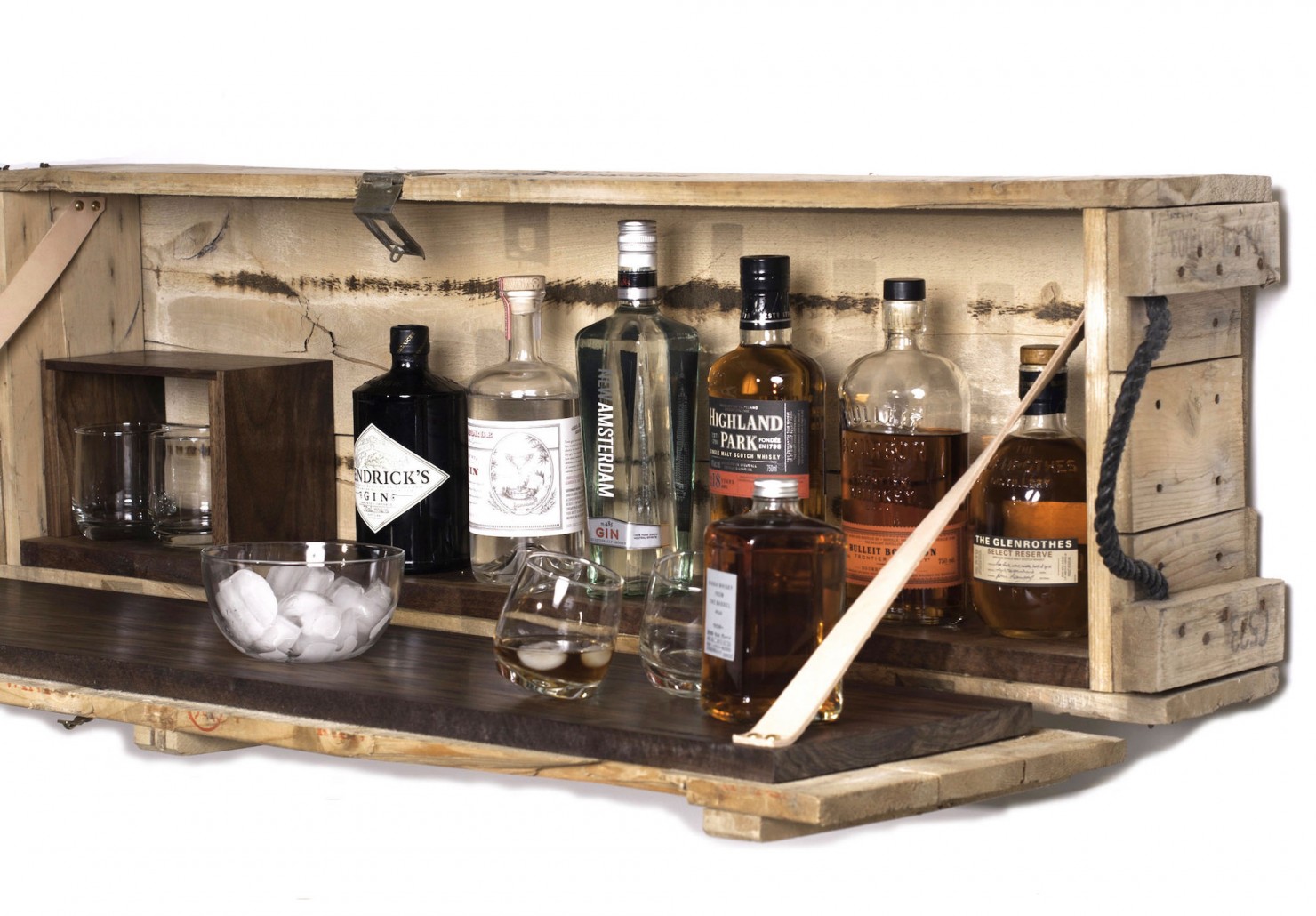 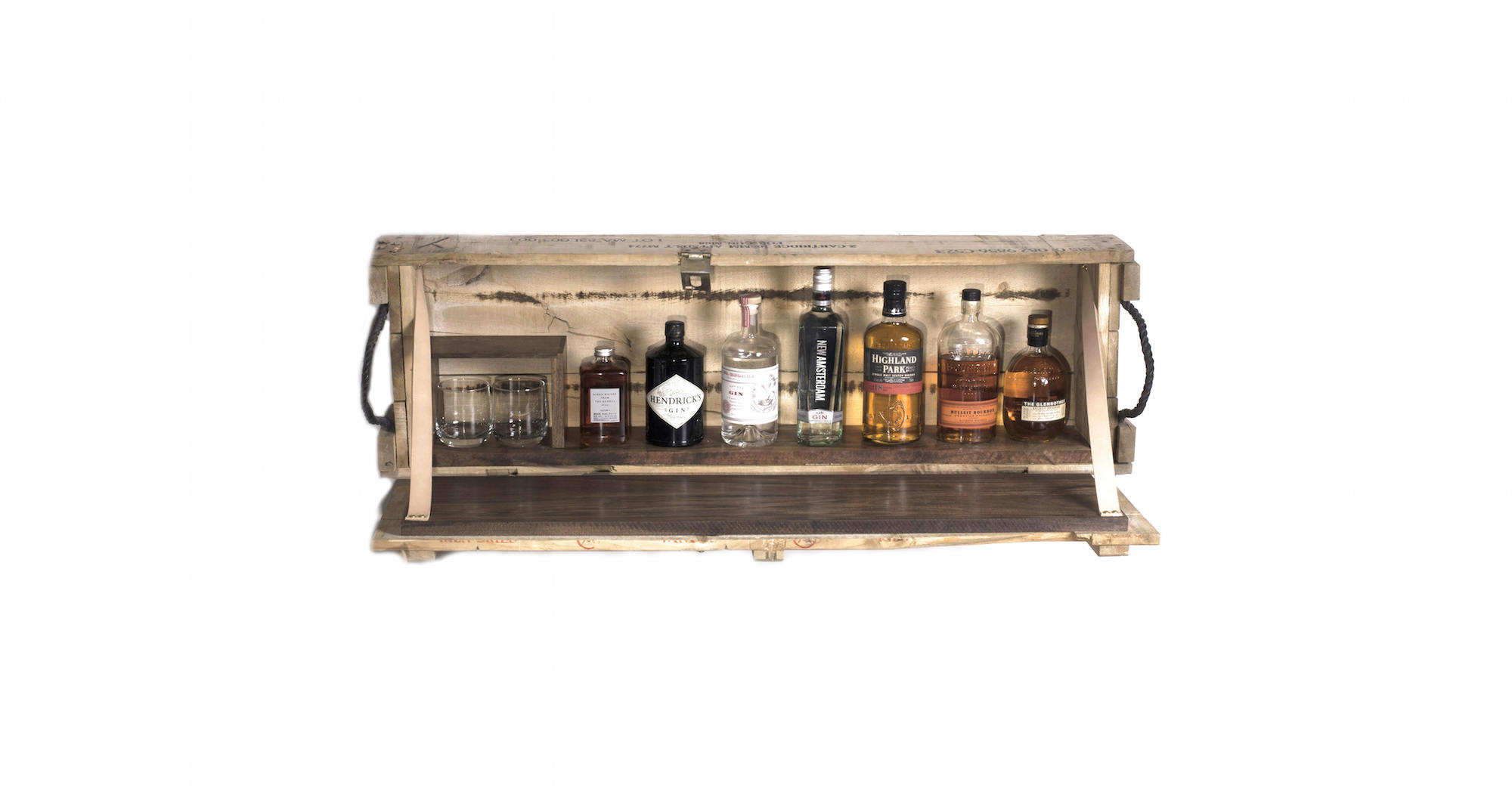