The Gerber Black Diesel Multi-Plier is one of the more recent additions to the Gerber line of multitools, it’s designed to be the sort of thing you’d want in the trunk, pannier or pocket if you found yourself out in the woods for the night unprepared.

The multitool is headed by a pair of needle-nose pliers that are able to reach into far tighter spaces that the square-nose pliers you usually find on tools of this type. It also comes with a wire cutter, a partially-serrated knife blade, a cross head screwdriver, small/medium/large flat head screwdrivers, a can opener, a bottle opener, a file, a wood saw and a pair of scissors. With an open/closed size of 6.61/4.92 inches and a weight of 8.6 ounces it’s a good size for both daily carry and survival kit applications. 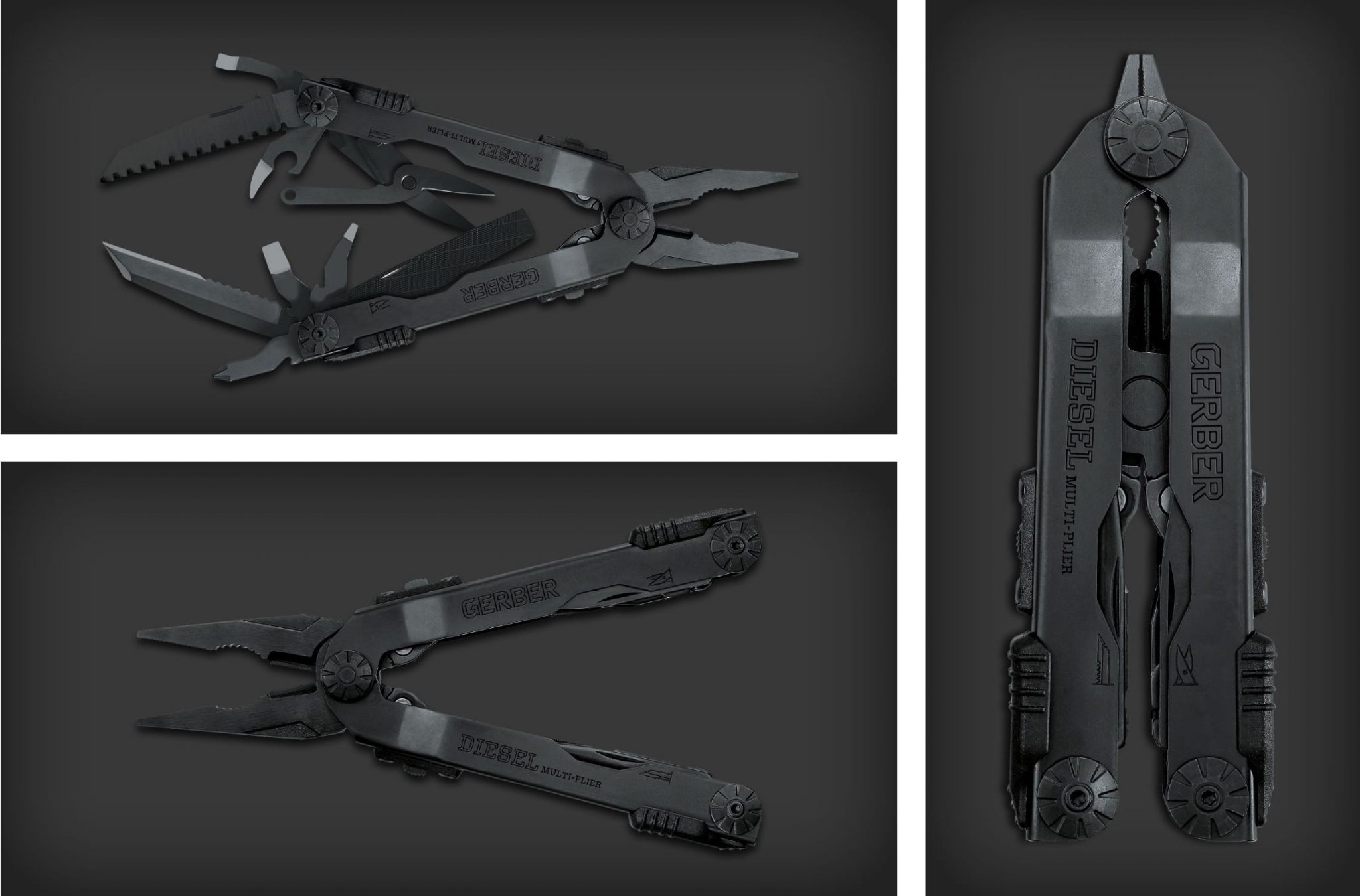 These are the Vowles motorcycle sneakers by Umberto Luce, they’re designed for urban motorcycle use so they offer a balance between comfort and a combination…

The Ford Torino Twister Special is an exceedingly rare car, just 90 were ever built and only 29 are now accounted for in the…

The 1984 Mustang SVO would prove to be a historically significant car for Ford, rather than using a big American V8 as everyone had come…

This remarkable film shows a collection of stunts being performed by daredevils, all taking place over 100 years ago in the United States on motorcycles,…