I have a deep love and long standing respect for BMW motorcycles. I’ve never actually owned one, but I’ll get around to picking one up someday. In the meantime, I’ll make do with ogling other people’s Beemers.

This flat-tracker BMW was built by Fuel Bespoke Motorcycles over several months late last year and early this year, it’s based on an ’81 BMW R100 RS though with the amount of work that’s gone into it, it doesn’t look at all like the bike it started out as. 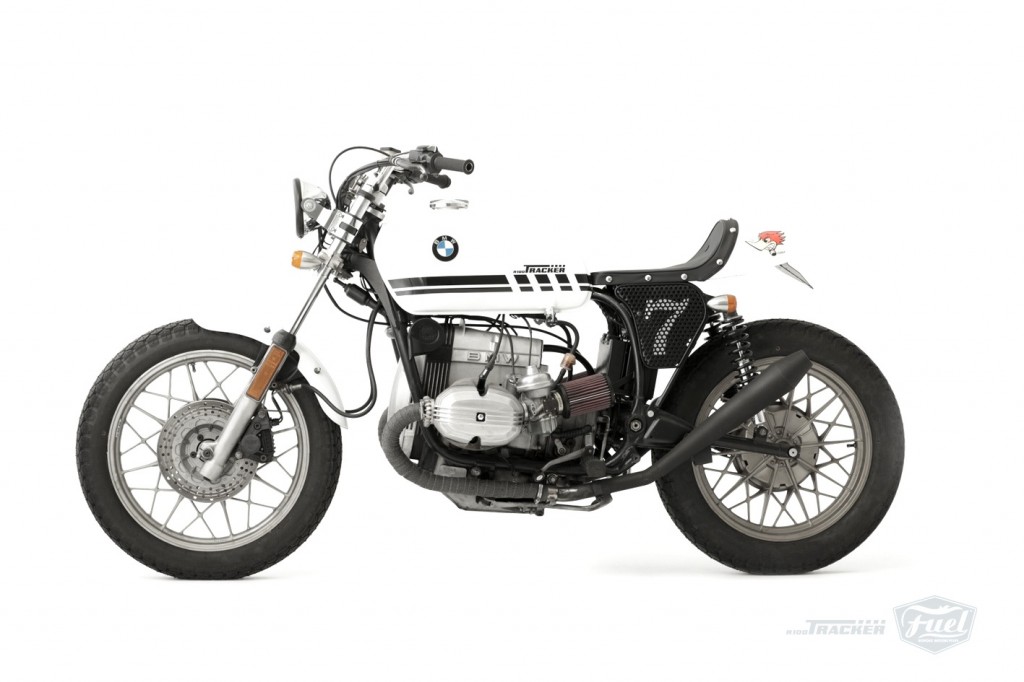 The team at Fuel modified the rear-end substantially, adding a Vonzeti Café Racer seat, custom rear subframe and custom rear cowling. The tank was pulled off on a BMW R90/6, they chose this particular tank due to it’s slim profile in keeping with the design ethos of flat-track bikes.

The pipes have been wrapped with the exhaust exit being tweaked upward to avoid getting mud in the system, high-flow K&N air filters have been added to each carburettor and the lead-acid battery has been replaced with a gel battery to reduce weight.

A true-blue Tomaselli flat-tracker handlebar has been added to give the bike a nice wide-grip, very subtle indicators have been used at the front and rear end,  Dunlop K70 vintage tires and new suspension has been added but the mirrors have been left off, the theory being that if someone’s behind you, they don’t matter anymore.

If you’d like to see more from Fuel, hit the link here and have a poke around. 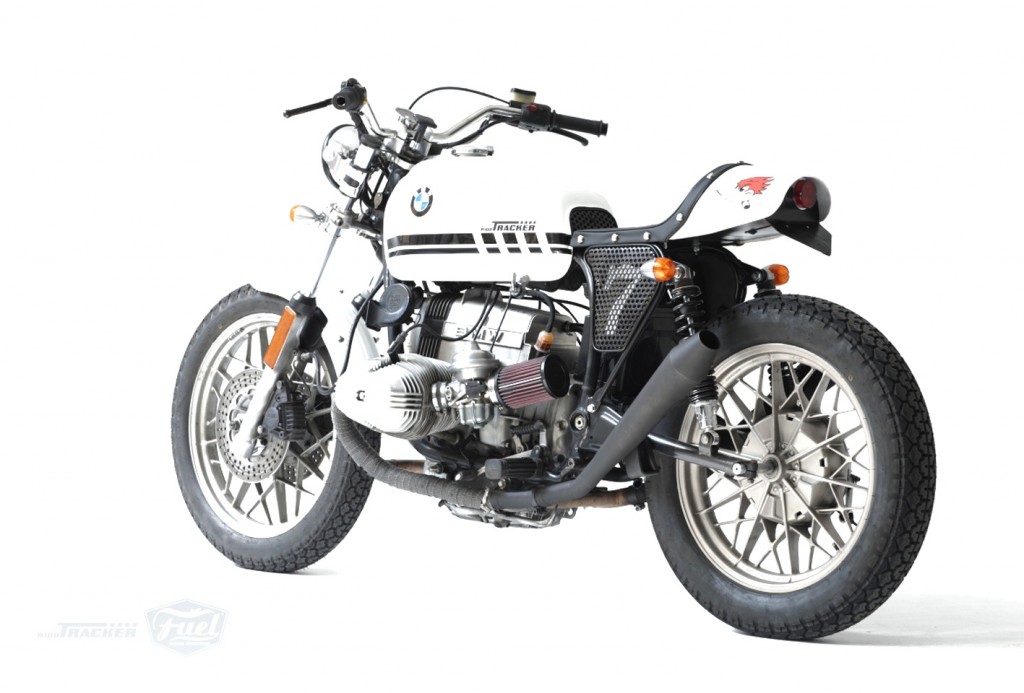 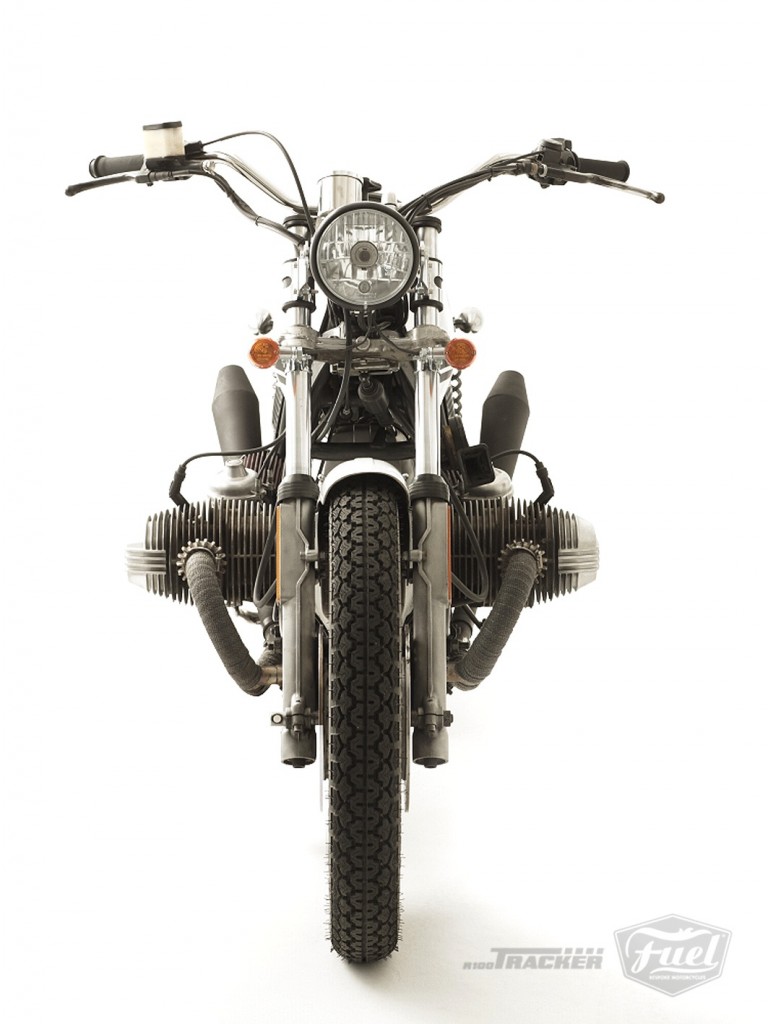 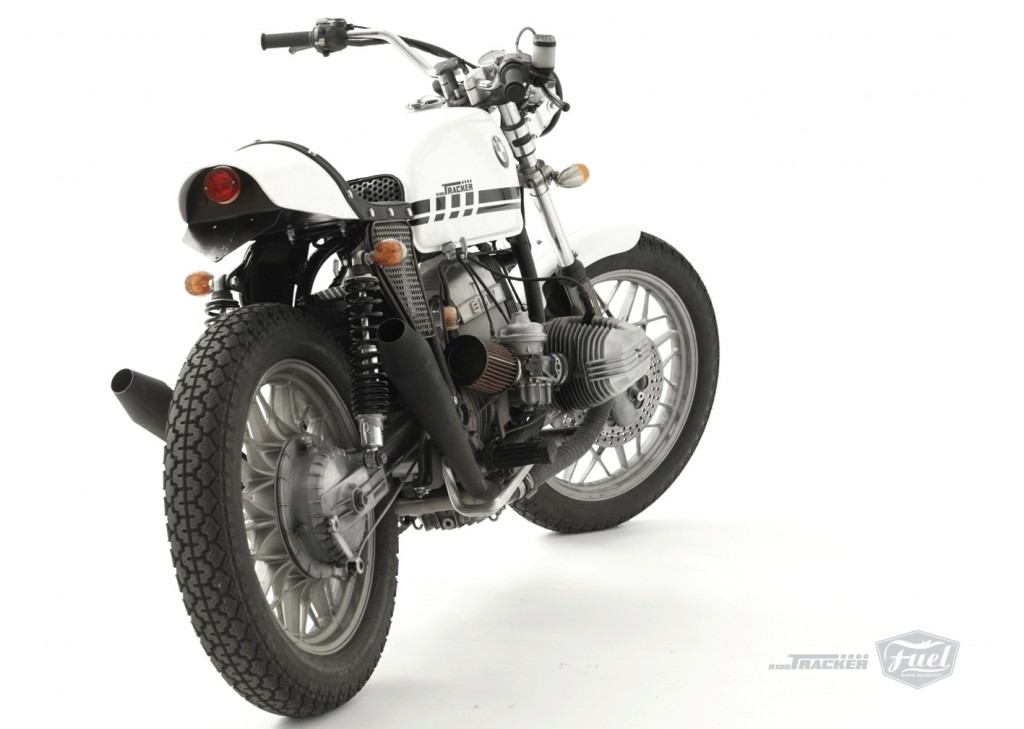 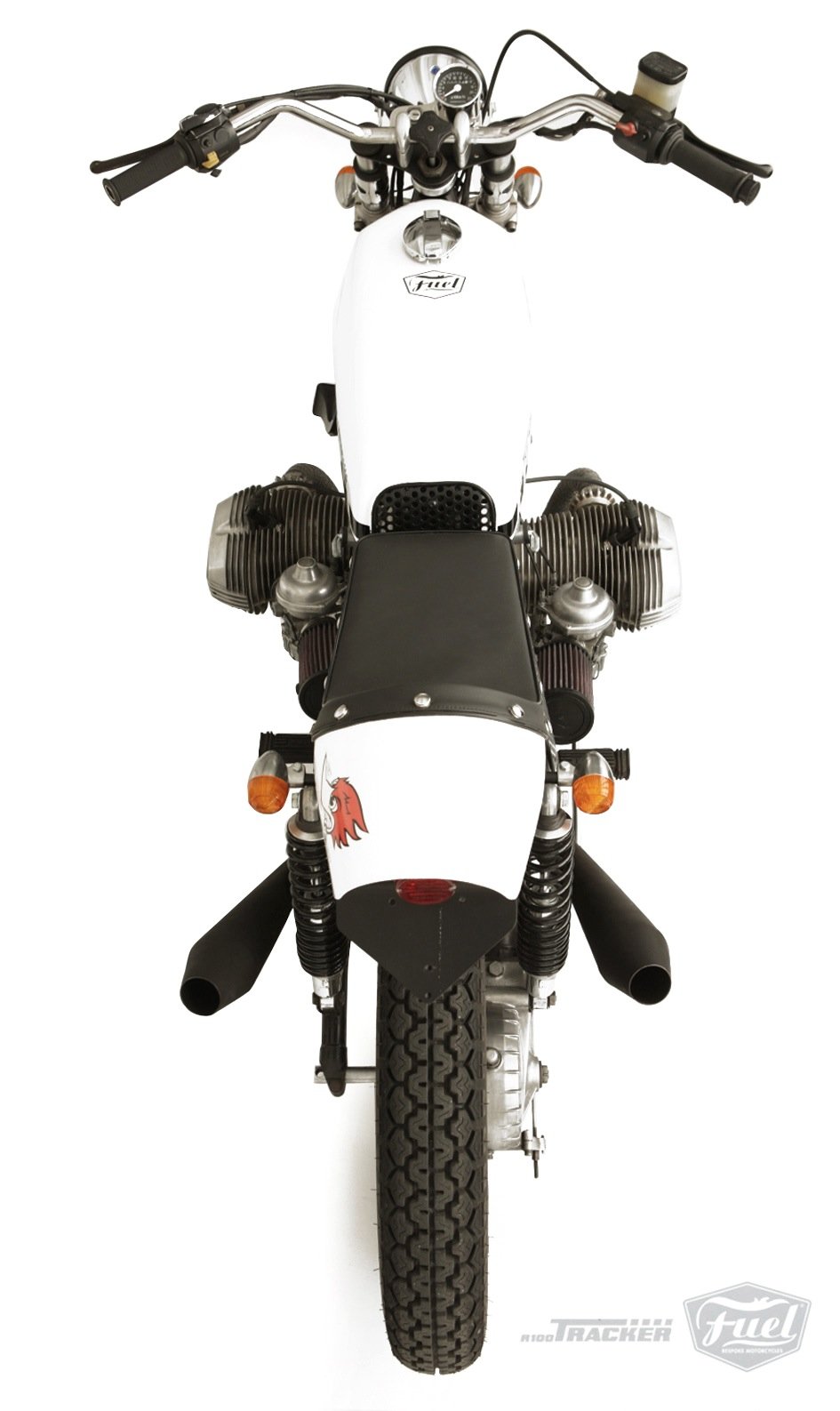 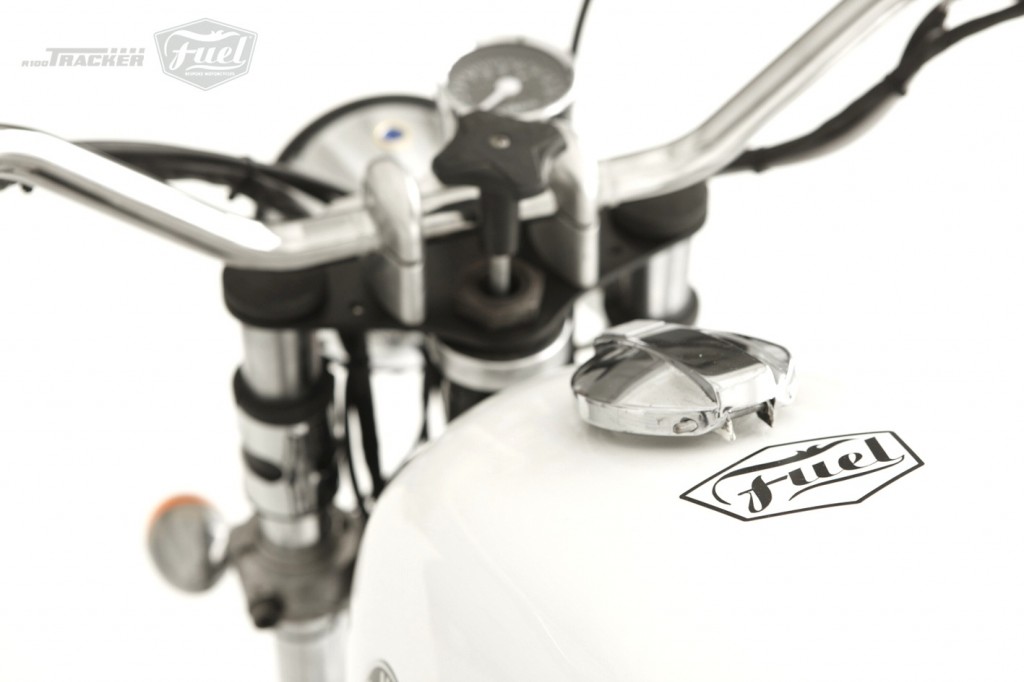 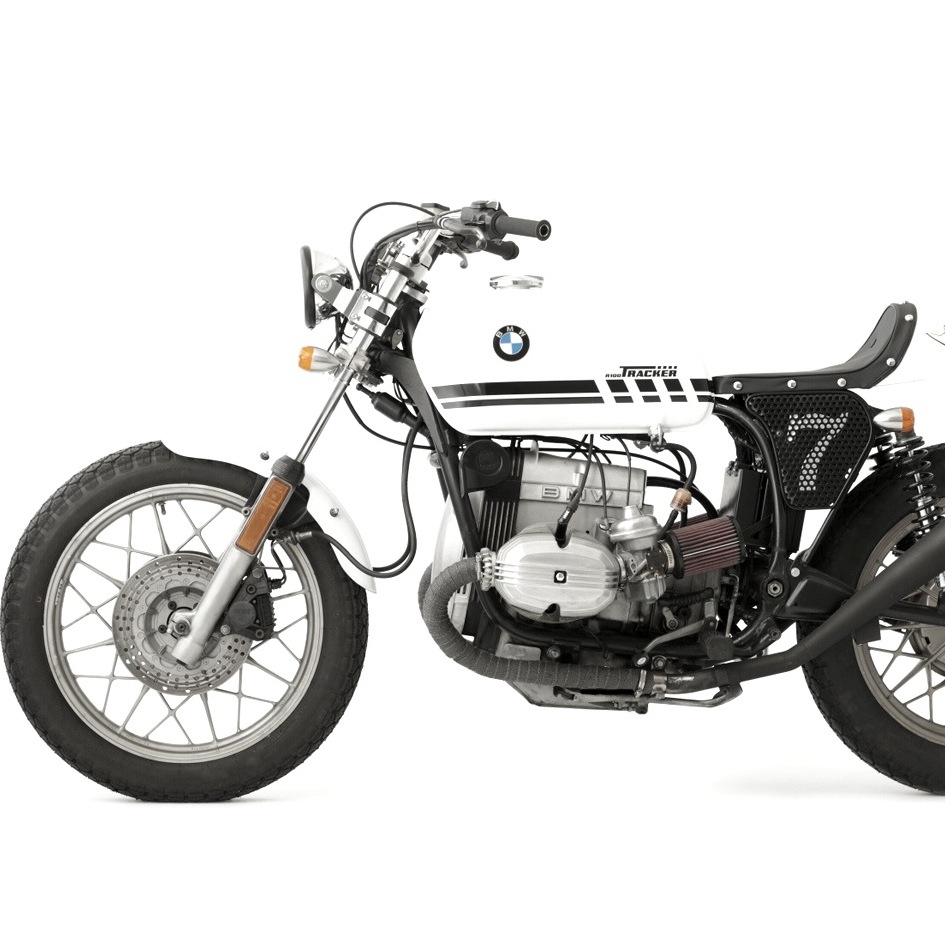