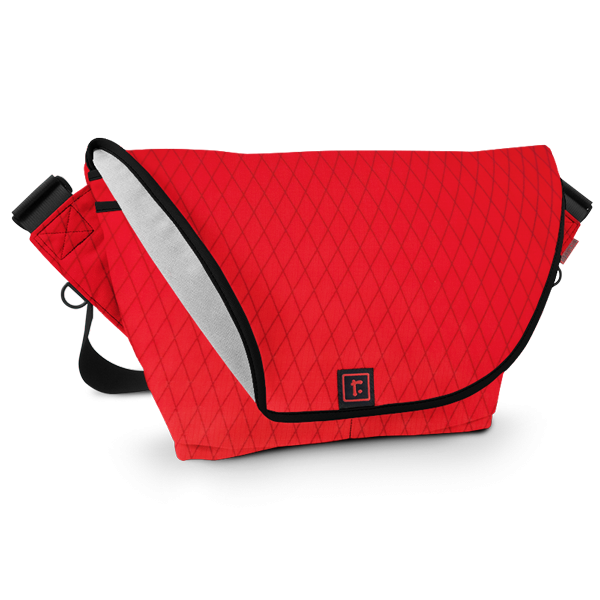 Rickshaw is a small San Francisco based company that makes unique bags by hand, then ships them to die hard fans around the world. Each bag is made to order and if you’re so inclined, you can use their customiser here to create a bag to your own personal specifications.

#2 I wear my messenger bag on my motorcycle and as such I like to be as visible as possible to all those people sending text messages from behind the wheel, shouting at their kids in the back seat or carefully applying mascara in their rear vision mirror.

Rickshaw is an American owned small business, they don’t outsource to India or China and they take great pride in their work. In other words, they’re exactly the kind of company that we need a lot more of.

Hit the link here to check them out. 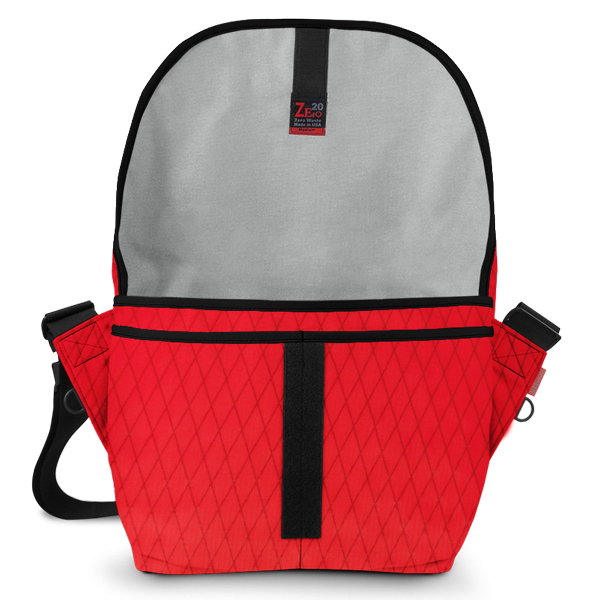