They say good things come in threes, so with that in mind, here’s our third BMW motorcycle this week. Dubbed the ‘Lucky 13’ this BMW R100/7 is the latest build from Blitz Motorcycles, a France based custom motorcycle garage with a penchant for cafe racers, scramblers and very unusual paint jobs.

Having started life as a slightly worse for wear, stock BMW R100/7, this bike was acquired by Blitz last year. As is usual with builds like this, it was stripped back to it’s individual components, many of the older parts were discarded and replaced with new and then it was carefully put back together.

Blitz opted for a hybrid café racer/scrambler feel with the design of this bike, the wrapped pea-shooter pipes and low slung handlebars feature alongside higher rear suspension, a Lucky #13 number plate and front fork gaiters, giving the bike a cafe-scrambler feel that leaves me wondering why this style isn’t more popular with custom motorcycle builders.

If you’d like to see more of Blitz’s work, hit the link here. 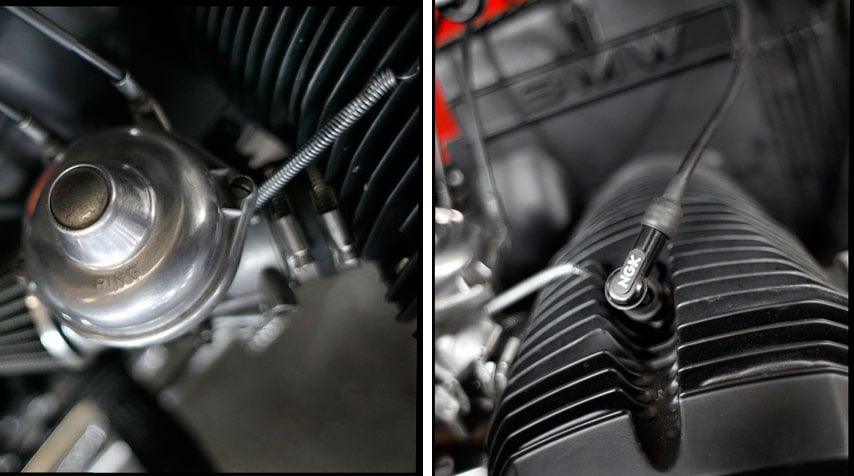 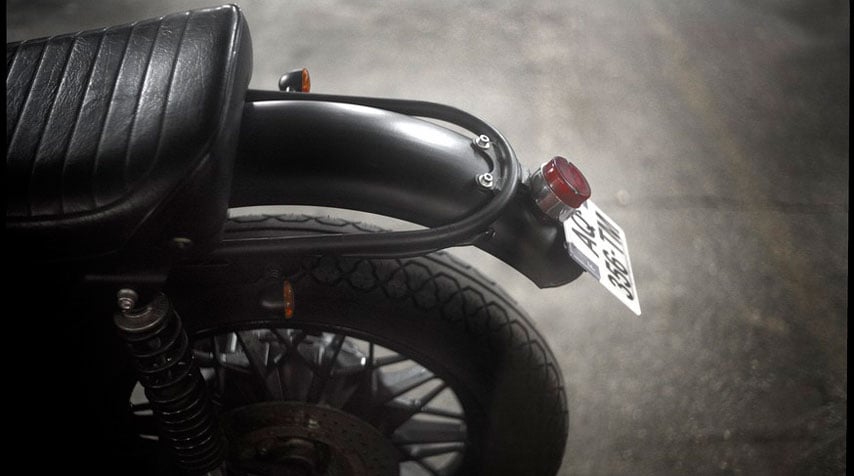 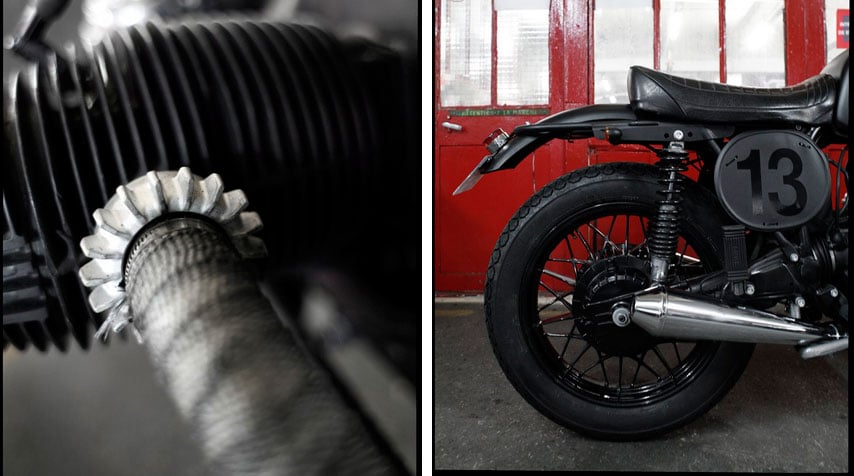 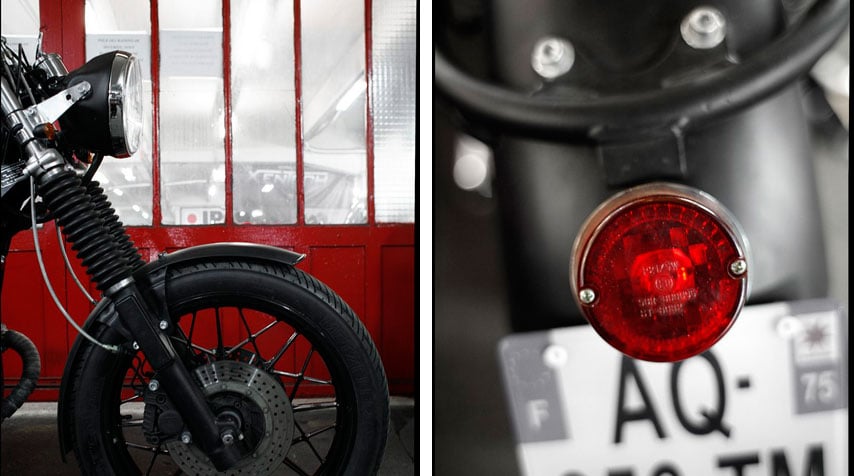 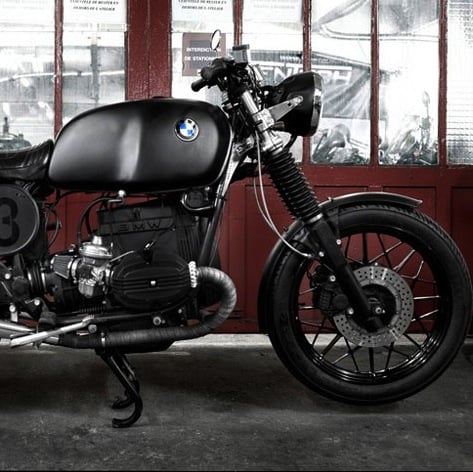