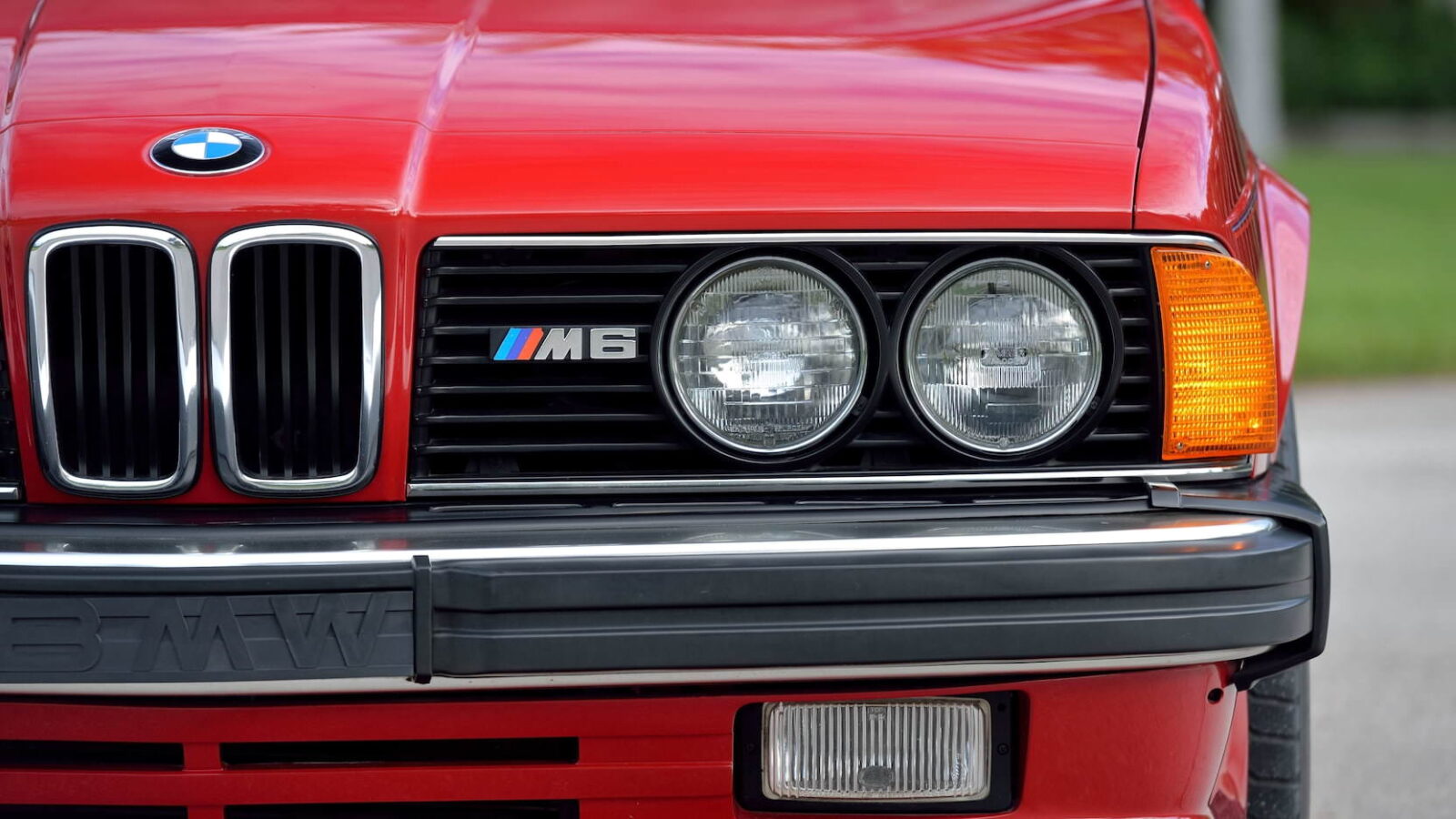 In 1983 BMW introduced the first M6, known as the M635CSi outside of the USA and Japan, it was a high-performance grand tourer based on the BMW E24 platform and interestingly it was only available with the 5-speed Getrag 280 manual transmission.

The US version of the M6 was fitted with the BMW S38B35 engine, this was a modified version of the acclaimed M88 – a inline-6 double overhead cam engine which was fitted to both the BMW M1 supercar and the BMW M5 among other models. The S38B35 has a cast iron block with an aluminum head, the double overhead cams operate four valves per cylinder and it’s fed by six individual throttle bodies with intake trumpets.

The updates made to the M88 to create the S38B35 were to get it to pass increasingly stringent US emissions regulations and to improve its reliability. The S38B35 has a lower compression ratio (9.8:1) and a simplified exhaust manifold that feeds into a catalytic converter, it also has a dual-row timing chain and a shorter camshaft duration. 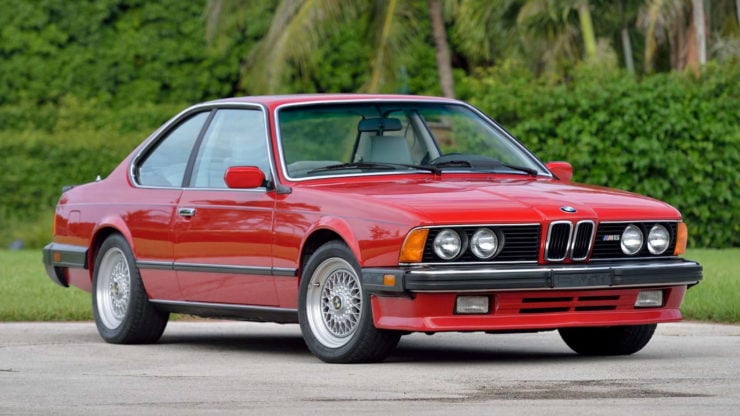 When developing the M6 version of the E24 careful attention was paid to ensure it would be one of the best sporting GT cars of its day. The already spacious interior was given a series of BMW M division accoutrements but the important changes were made in the drivetrain and running gear, the US-spec BMW M6 had revised suspension with stiffer Bilstein shocks, a larger 21mm front anti-roll bar, larger ventilated disc brakes, and a limited-slip differential as standard. 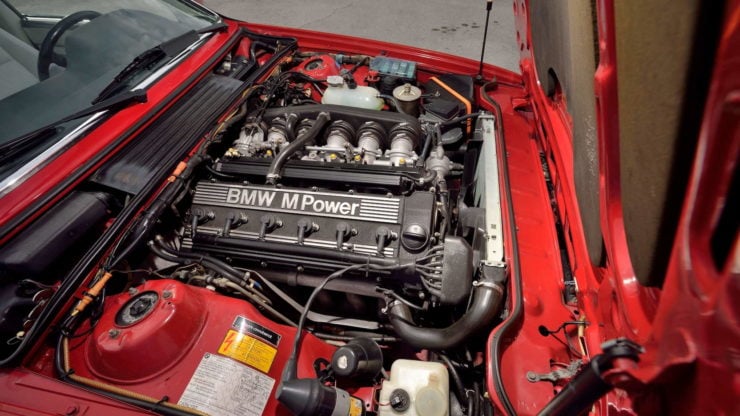 Just 5,835 examples of the M635CSi were produced from 1983 through 1989, approximately 1,677 of these were North American market specification M6s. This relative rarity combined with the shark-inspired good looks and excellent performance have seen the M6 become quite collectible in recent years with prices enjoying a steady increase.

The 1987 BMW M6 you see here is an American market version with 53,317 miles on the odometer and thankfully its survived in remarkably original condition throughout – which will likely attract the interest of collectors. The car has period correct BBS RS wheels and a red exterior with a white leather interior, white leather being an almost essential feature on any respectable 1980s GT car.

Inside you’ll also find air conditioning, power seats, an AM/FM sound system, and the interesting BMW onboard computer – one of the first to appear in a production car. Mecum will be offering the car for auction in late August, if you’d like to read more about it or register to bid you can click here to view the listing. 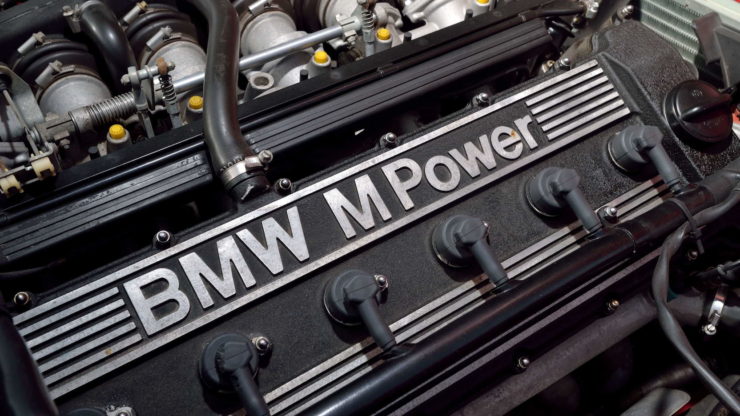 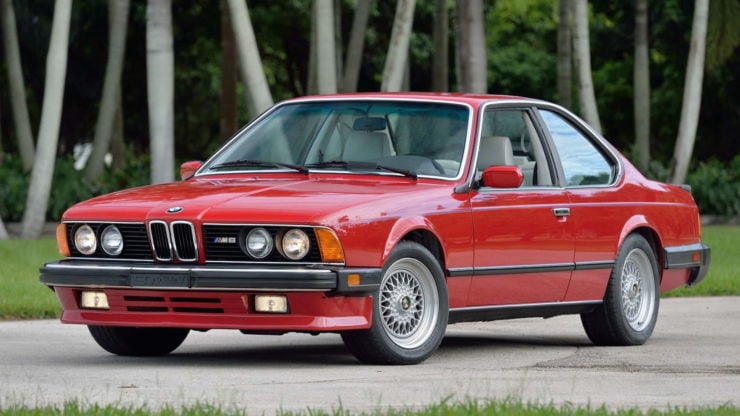 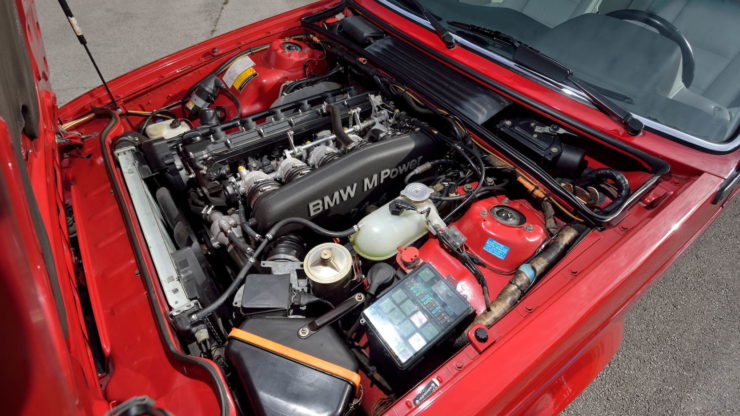 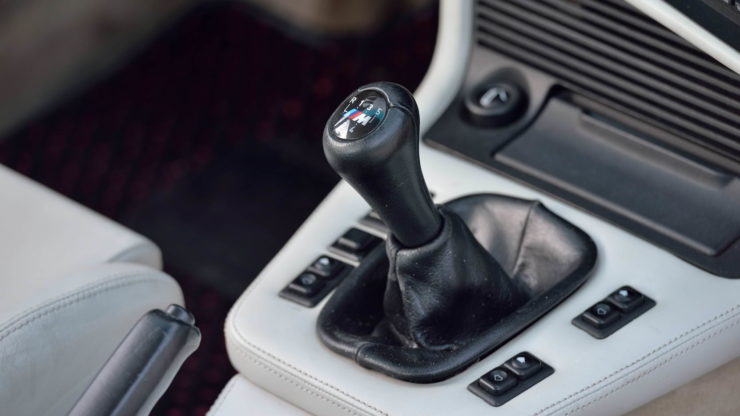 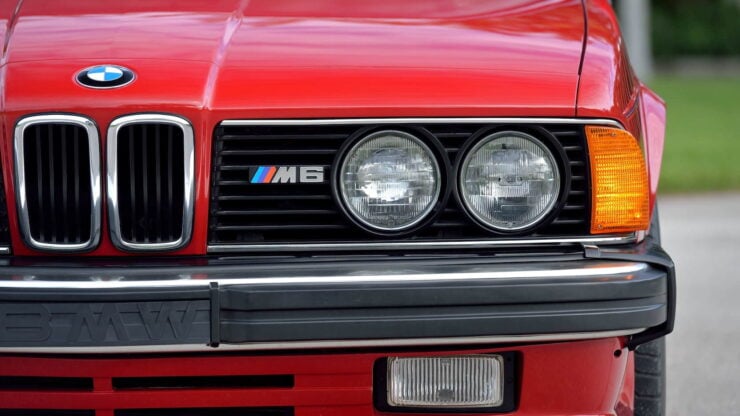 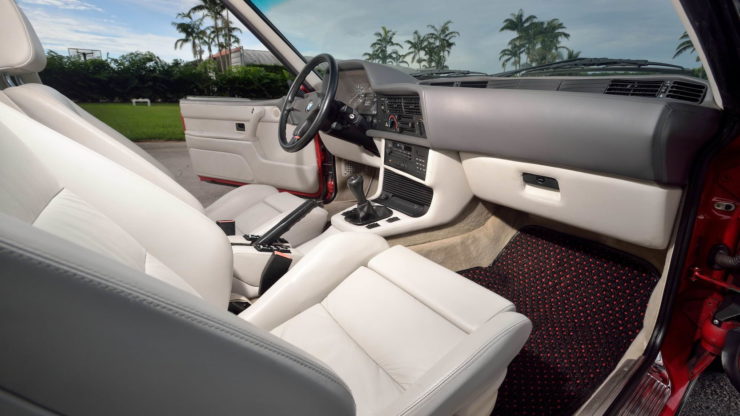 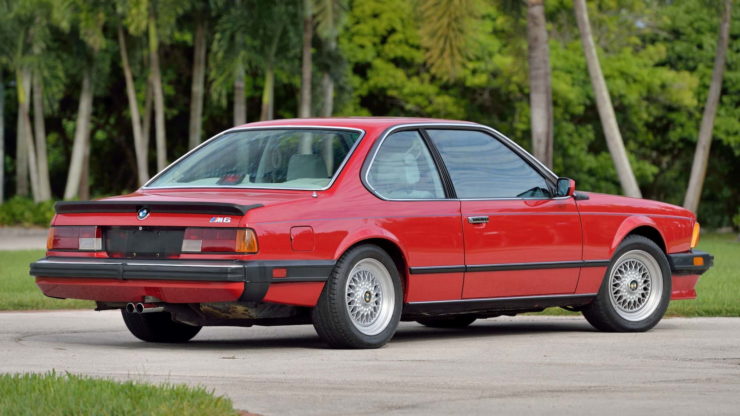 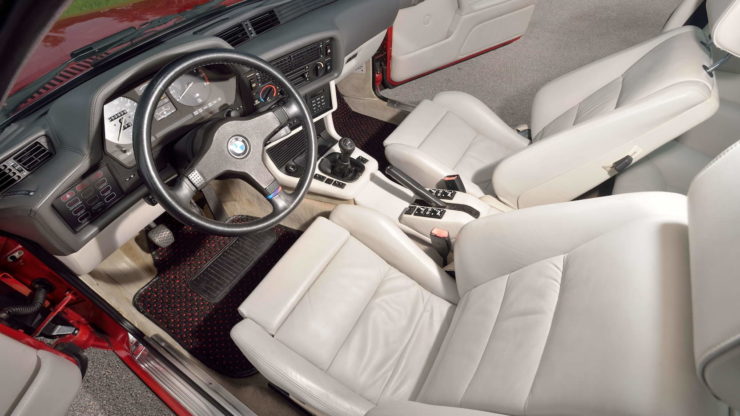 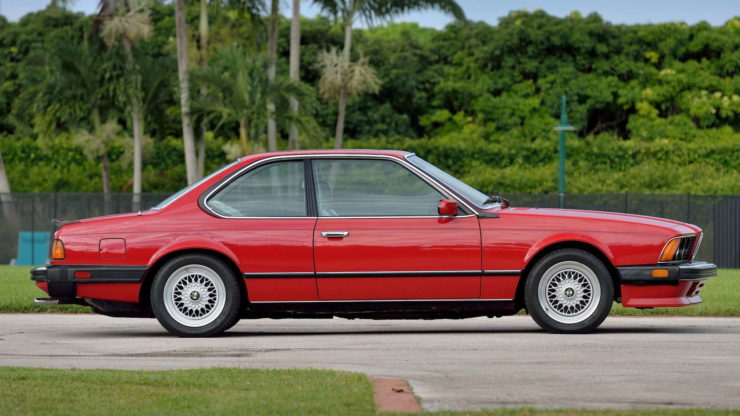 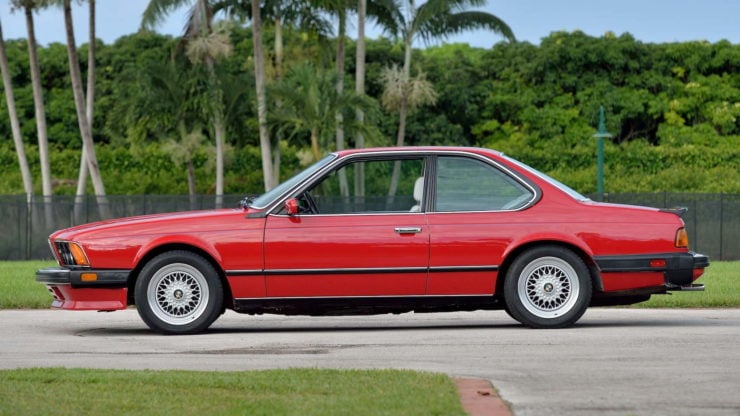 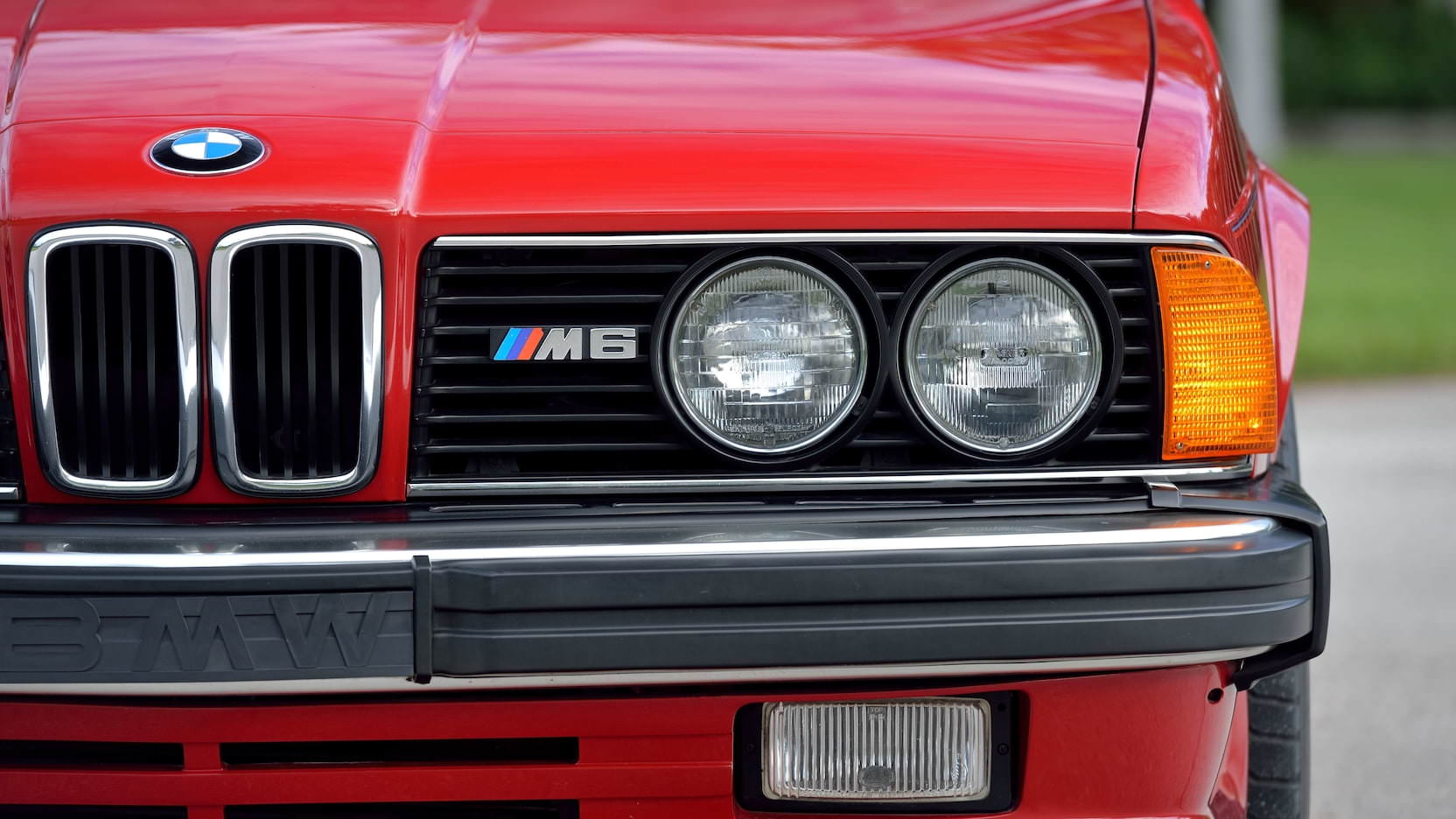 Facebook Twitter WhatsApp Email This is the 1978 Pontiac Firebird that was used on the television series The Rockford Files from 1978 until 1980….