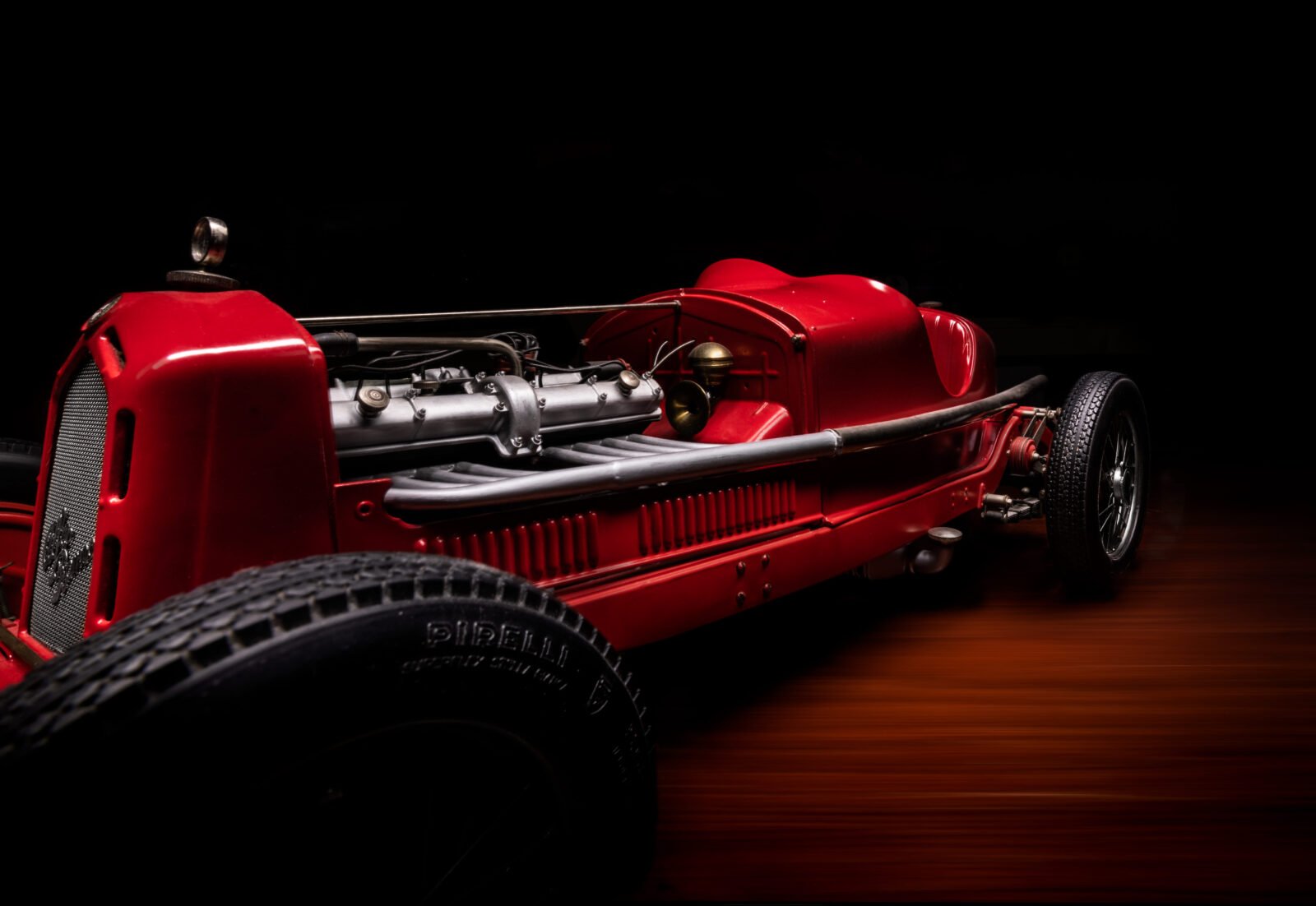 This astonishingly detailed 1:8th scale Alfa Romeo 8C 2300 Monza was such a complex kit to assemble that it took three consecutive owners over 40 years to build, with each doing as much as they could before shelving it and eventually moving it on.

The kit was made by Pocher, a company famous for producing some of the most detailed automotive kits in history with engines that feature working crank, piston, and valve assemblies, functioning wind up windows and steering, working suspension, and functional brakes when the brake pedal is depressed.

“Assembly is a commitment of time and patience and therefore not recommended for young children or the weak of heart.” – Model Roundup

Pocher model typically eschew glue as much as possible, instead using threaded nuts and bolts to assemble the kits. The Alfa Romeo 8C 2300 Monza kit you see here originally consisted of 1,452 individual parts, including 809 brass parts, 255 stainless steel parts, 270 high-resistance plastic parts, and 118 pieces made of other materials like steel, rubber, iron, and copper. 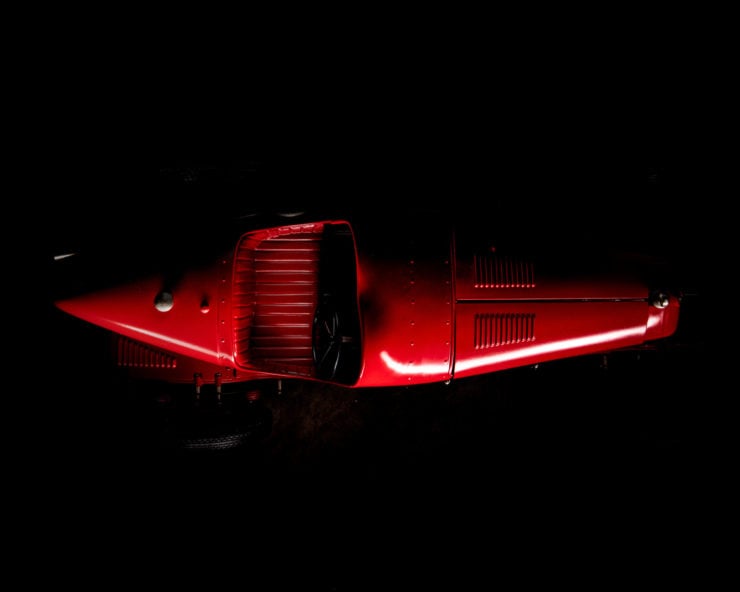 It was powered by a remarkable inline-8 cylinder engine designed by Vittorio Jano, a legendary Italian engineer who worked for Alfa Romeo, Lancia, and Ferrari over the course of his long career. The Alfa Romeo 8C is remembered as one of his most important designs, and today it remains one of the most collectible cars from the era.

The first racing version of the 8C was released as a racing car in 1931 as the 8C 2300, a reference to the 2.3 litre engine. This car was driven by the great Tazio Nuvolari to victories in the 1931 and 1932 Targa Florio, and the 1931 Italian Grand Prix victory at Monza when he was driving the version of the car you see pictured here in model form. 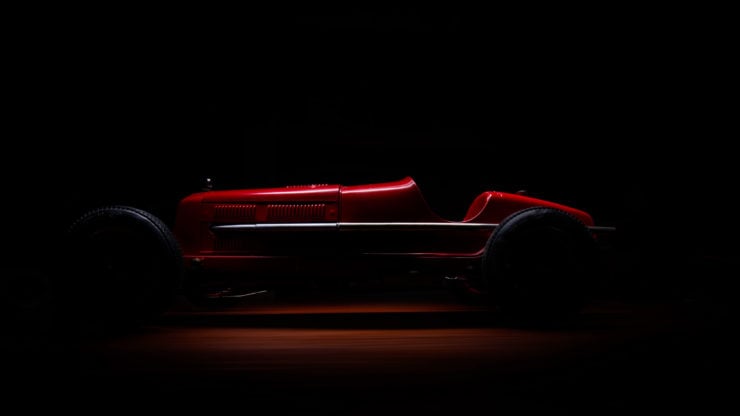 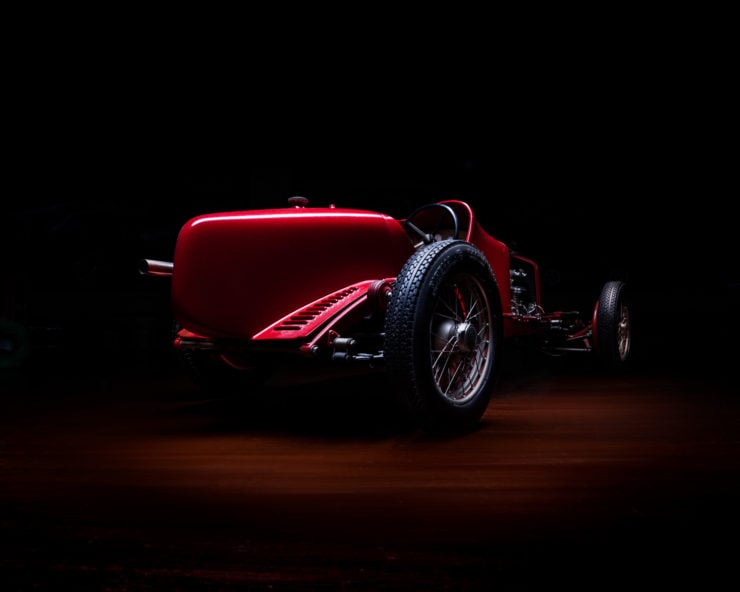 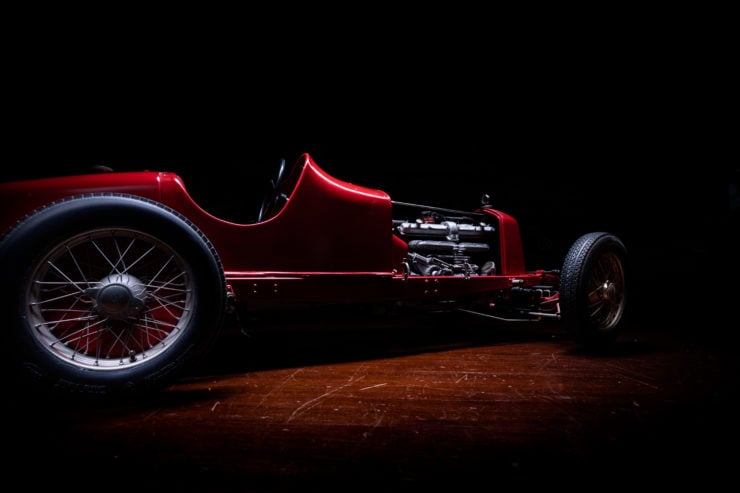 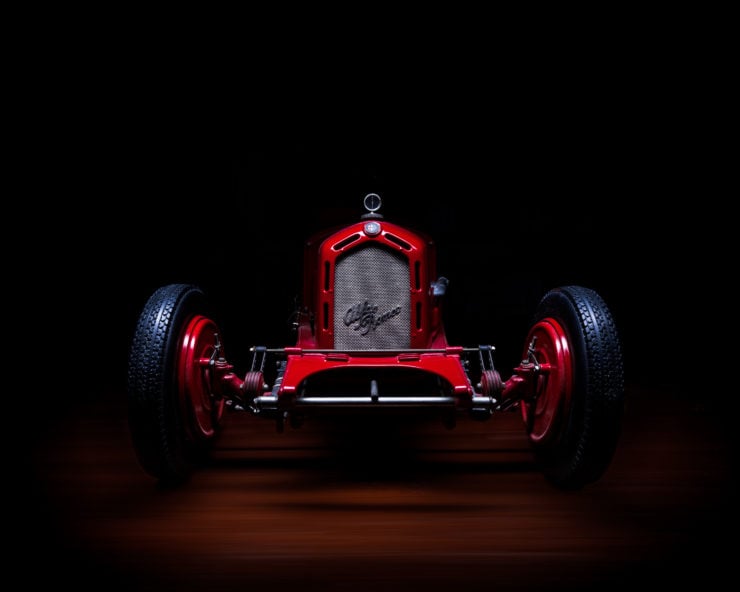 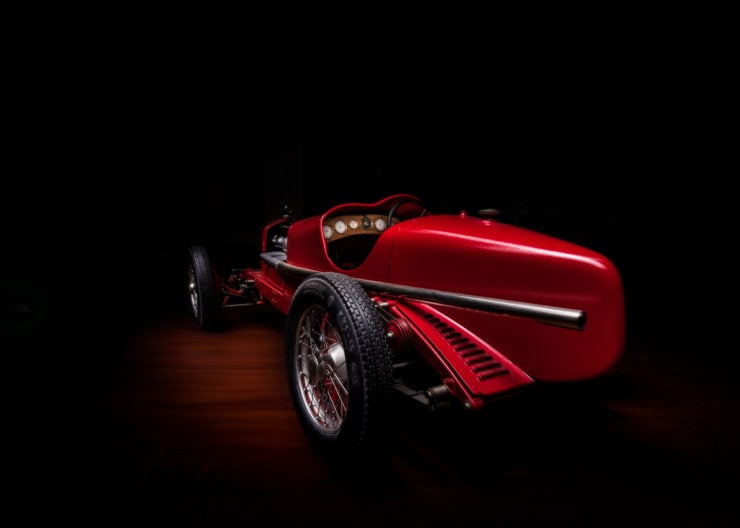 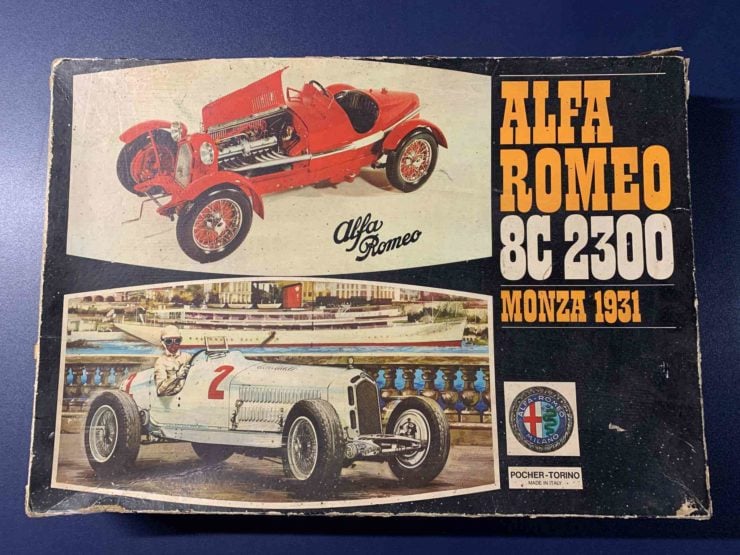 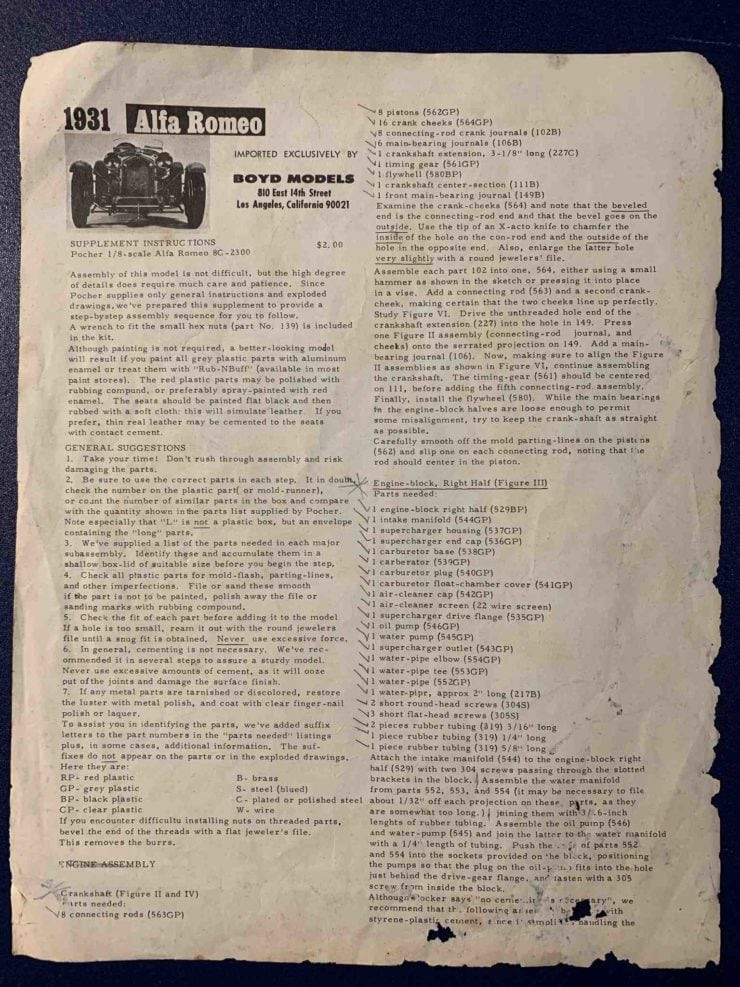 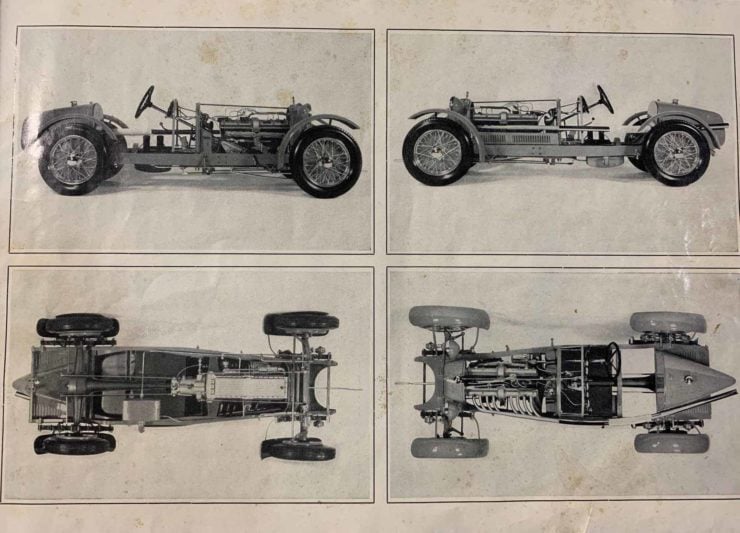 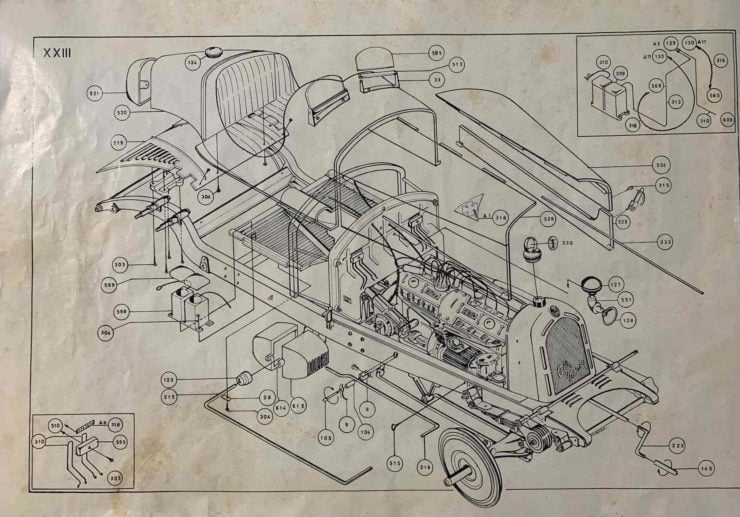 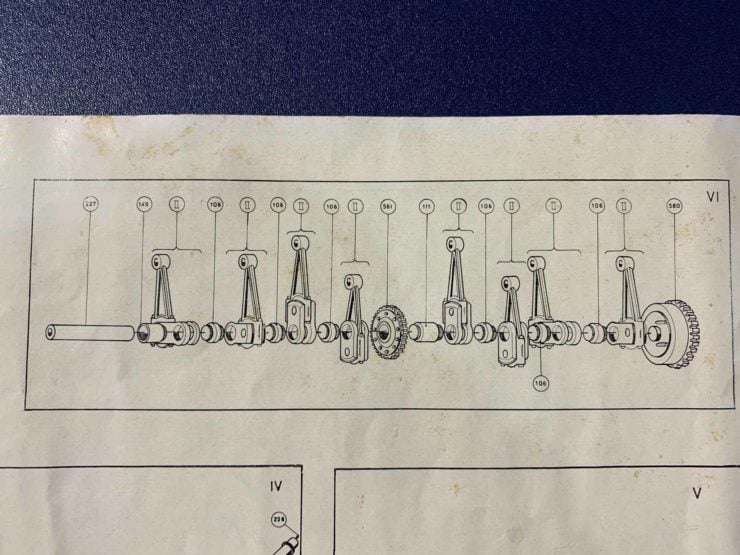 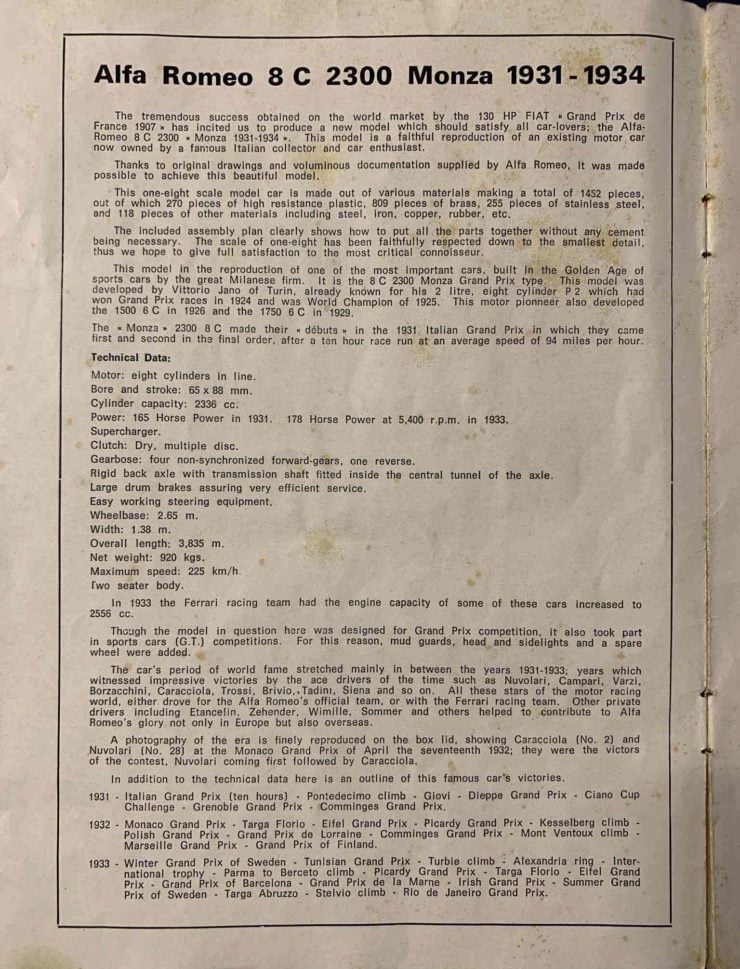 Published by Ben Branch - August 26th 2020
Related Posts
The Only One Ever Made: A 1965 Ford Cortina Lotus Mk 1 Estate Custom