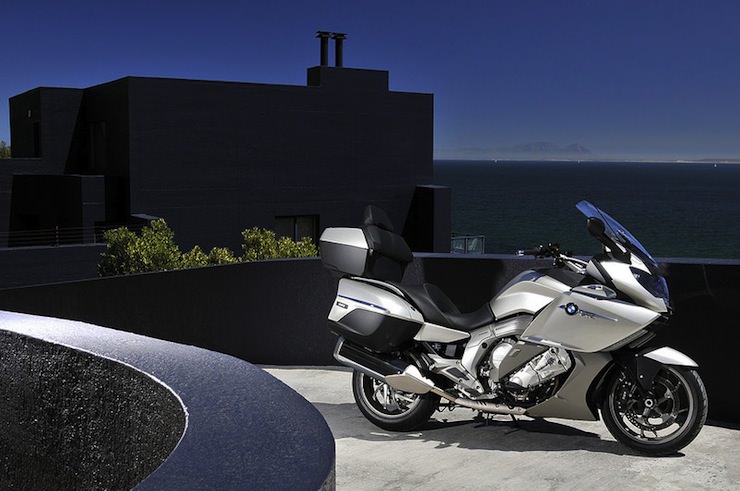 eBay Motors is giving away a brand new BMW K 1600 GTL, entering takes just a minute and is open to anyone in the USA – Click Here to get yourself in the running.

The BMW K 1600 GTL is widely considered to be the top of the heap when it comes to touring motorcycles, the bike won the coveted and hotly contested Cycle World “Best Touring Bike of 2013” just last month and its popularity is showing no signs of slowing down.

With an inline 6 cylinder engine producing 160hp and 175Nm (129ft-lbs) of torque from a capacity of 1649cc, the K 1600 GTL is capable of an electronically limited top speed of 201 kilometres per hour (125mph) – more than enough for even the most adventurous Autobahn enthusiast.

For long distance riding, the engine can maintain fuel consumption at a remarkably staid rate of 51mpg (at a steady 55mph), it has a 6 speed helical transmission and a closed-loop 3-way catalytic converter (emission standard EU-3), making it an ecologically sensible choice for those concerned about the environment.

With a built-in stereo, comfortable seating for 2 and enough removable carrying capacity to restock a Roman legion the K 1600 GTL is the bike that most of us would choose if we were planning to traverse a continent. Although the sticker price of $23,200 USD might be a little off putting to some, it’s targeted at people who want to buy a cruiser that’ll still be running when humanity has terraformed Mars and developed a permanent base on Europa.

eBay Motors is giving away a brand new BMW K 1600 GTL, entering takes just a minute and is open to anyone in the USA – Click Here to get yourself in the running. 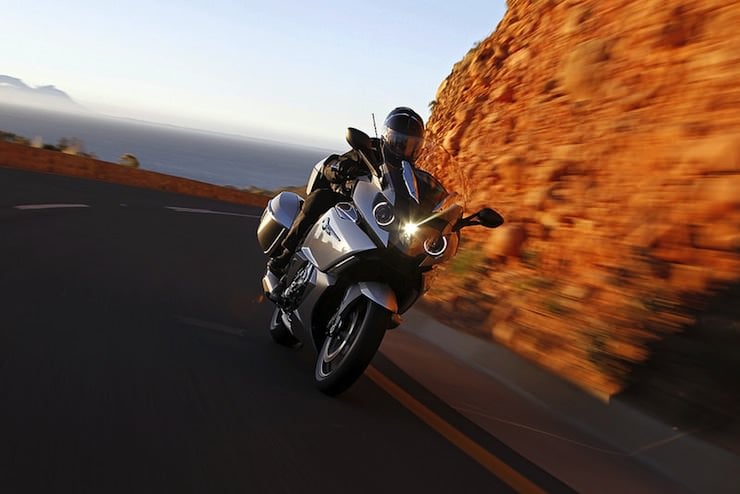 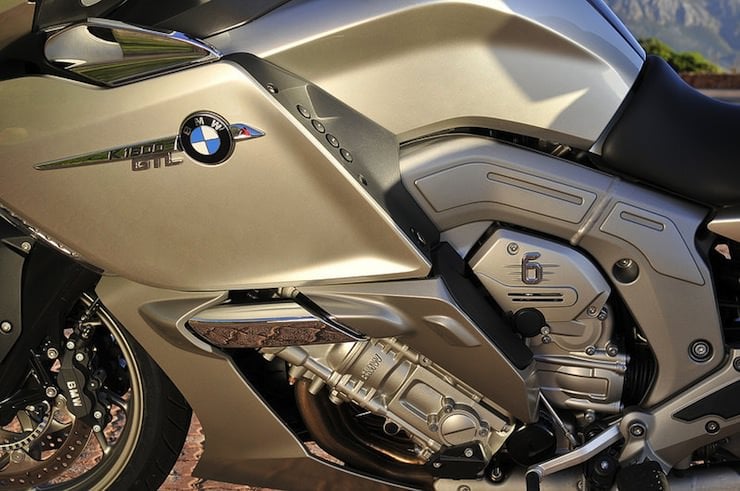 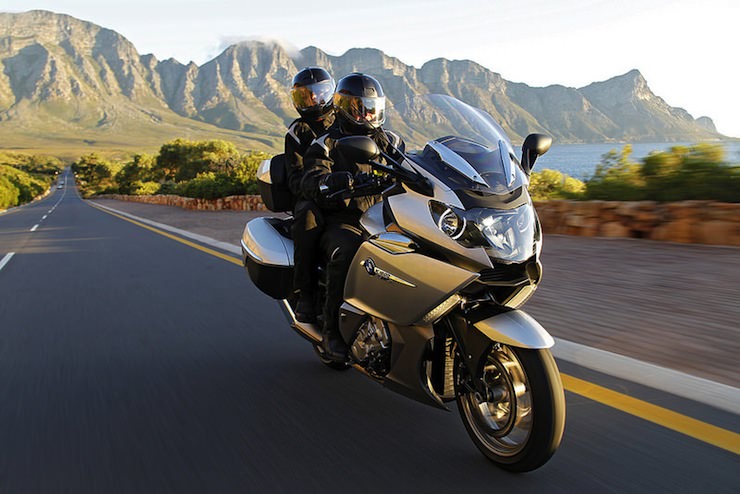 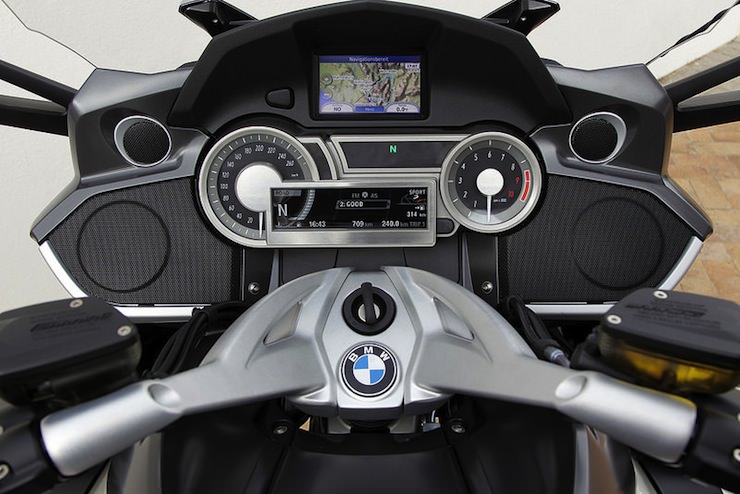 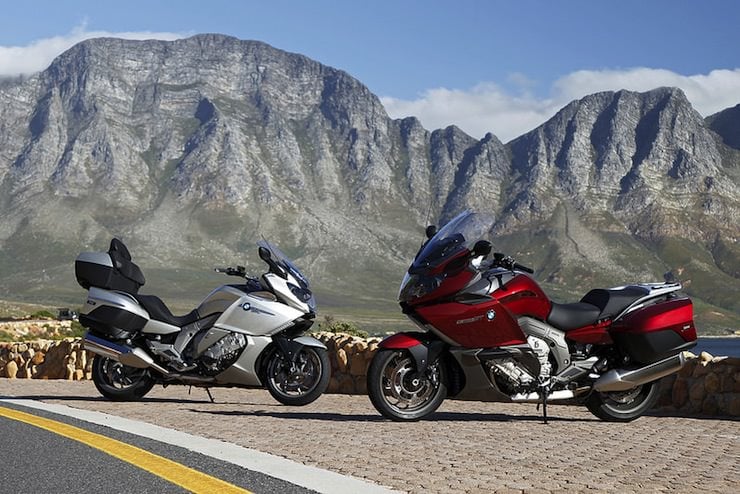 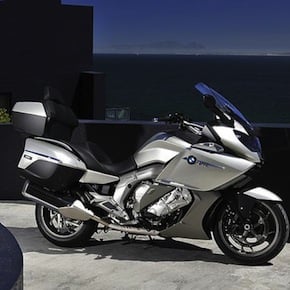