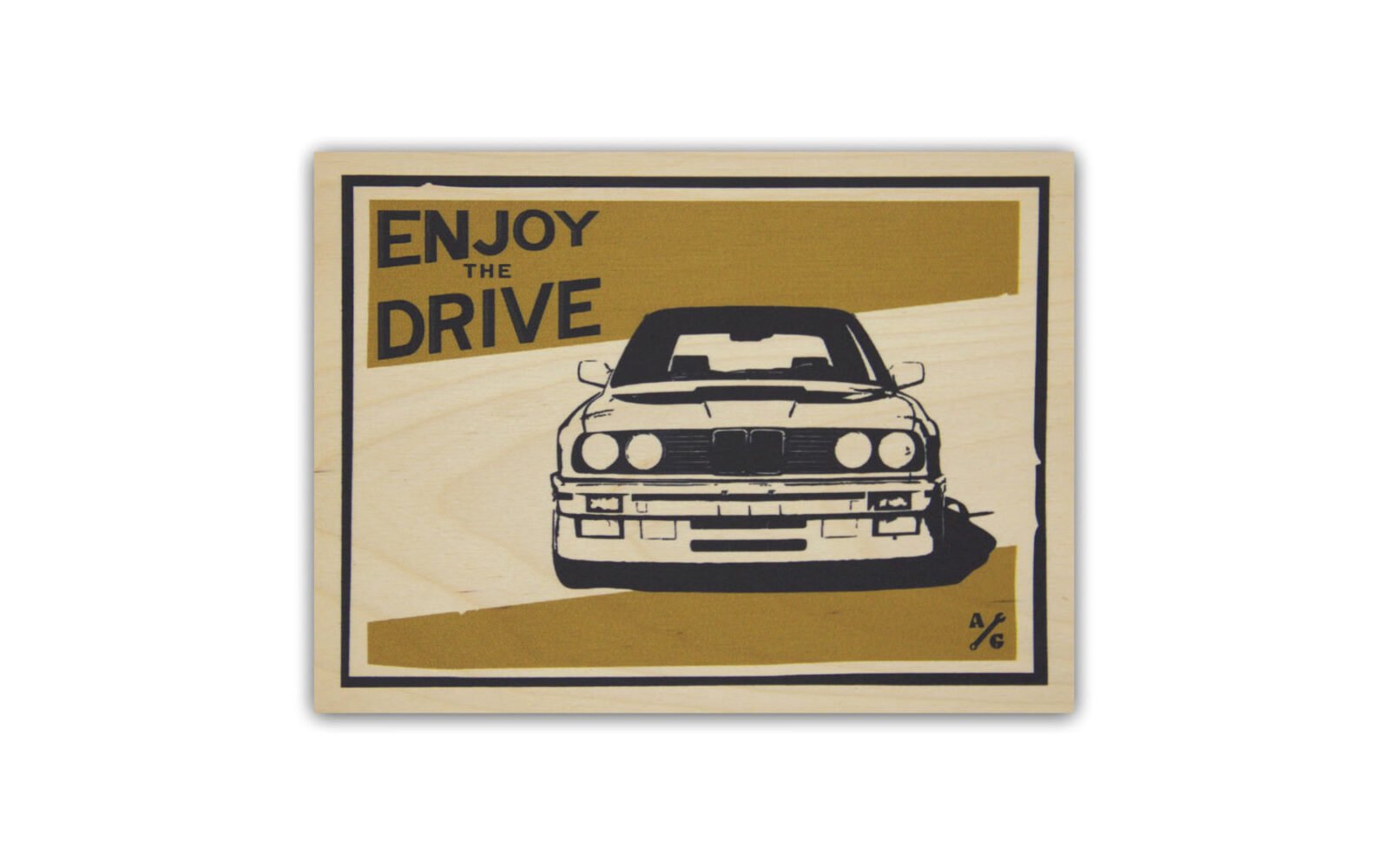 The BMW E30 M3 is a car so iconic we still use it as a point of reference when looking at modern BMWs, it’s still the most successful racing car of all time – with more major race victories than anything else on four wheels.

This unusual print by Always Garagista uses birch plywood as a canvas, each is made by hand in California, and each differs slightly thanks to the grain of the wood used. 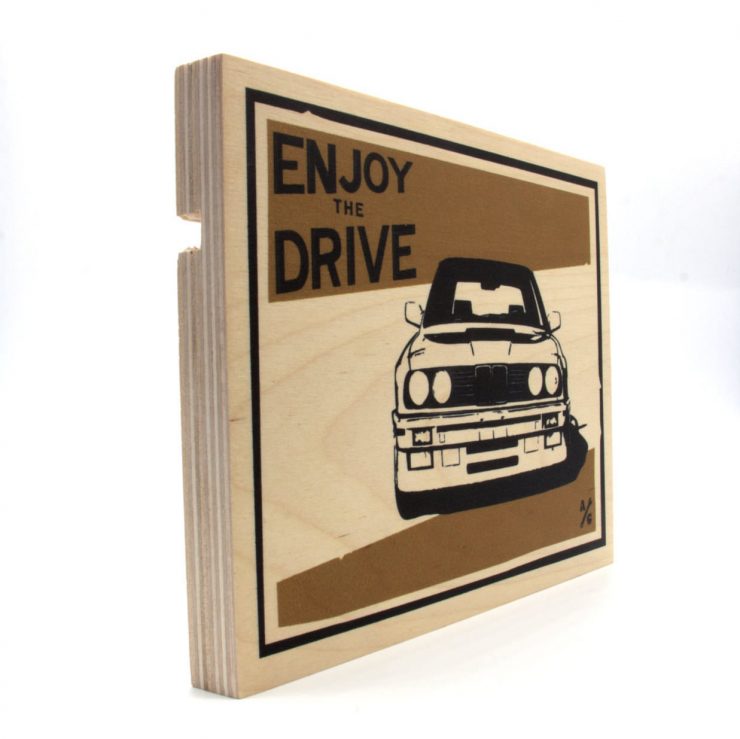 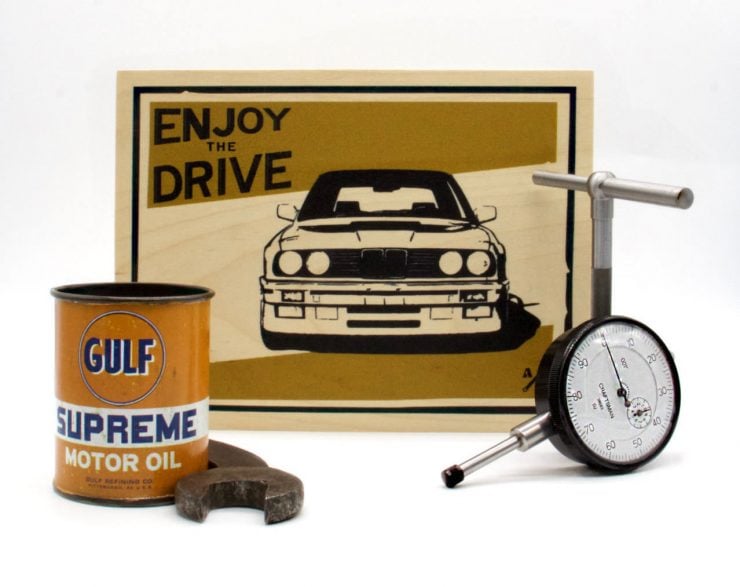 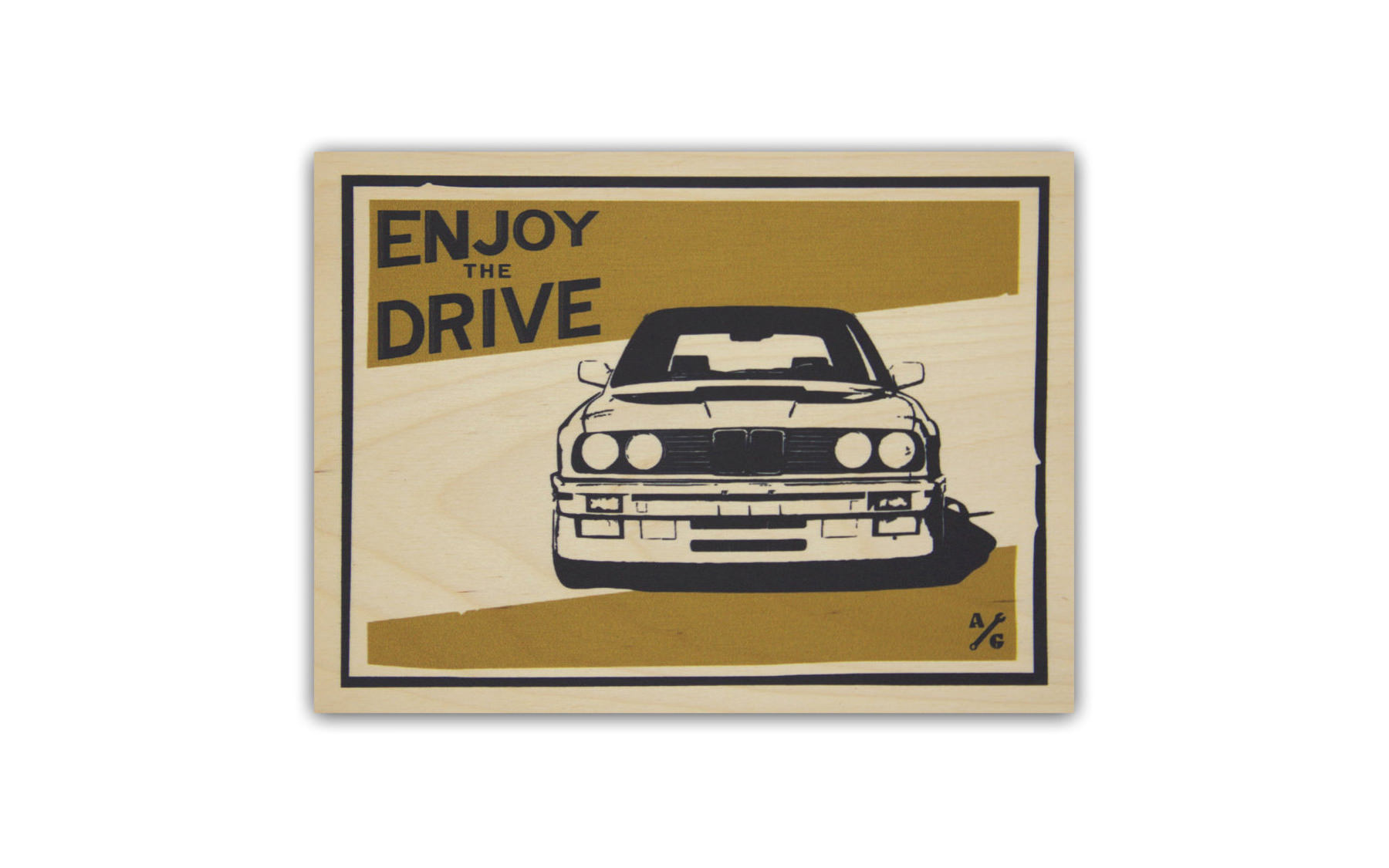