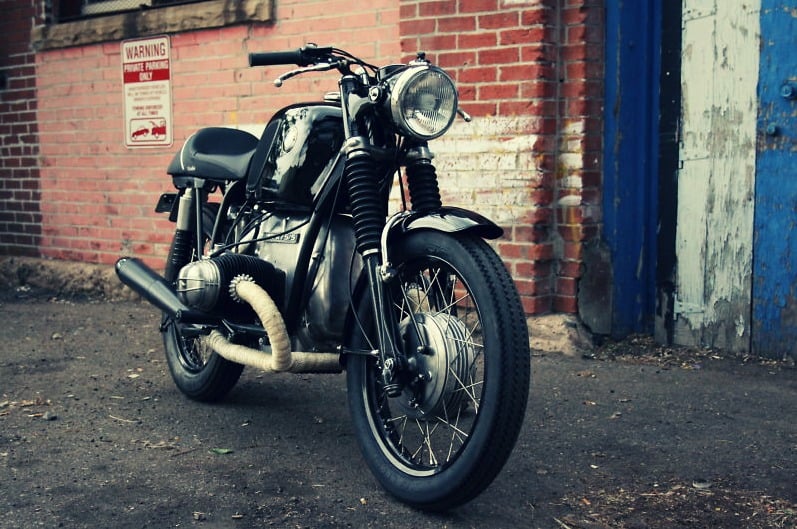 BMW motorcycles from the ’60s and ’70s provide a somewhat unexpected platform for café racer conversions, the bikes (largely) weren’t designed as speed demons but with a few relatively minor tweaks they metamorphosize into some of the best looking café bikes out there.

This BMW R75/5 is a great example of the genre with the classic BMW crankcase, horizontally prominent air-cooled cylinders, gatored front forks and that unmistakable, ’70s BMW fuel tank.

The conversion to café racer only happened recently at the hands of talented bike builders MotoCafé, they stripped the engine and rebuilt it with new seals and gaskets, reworked the head, wrapped the exhaust, added a Corbin seat, new cables, new powder-coated rims, added new BMW badges, a new battery, new Goodyear tires and a added significant number of other, more minor features.

All in the bike looks like one of the better BMW café bikes out there, if you like it and have an understanding wife, you can check out the eBay auction here. 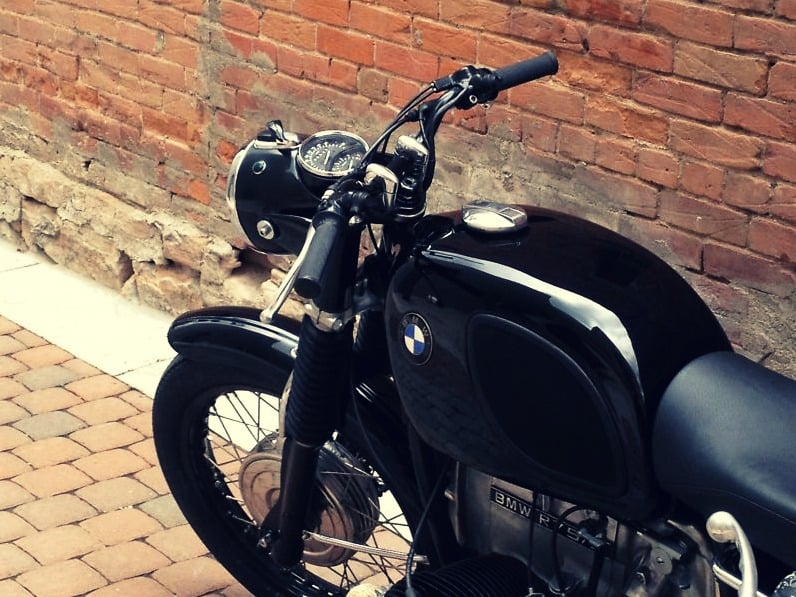 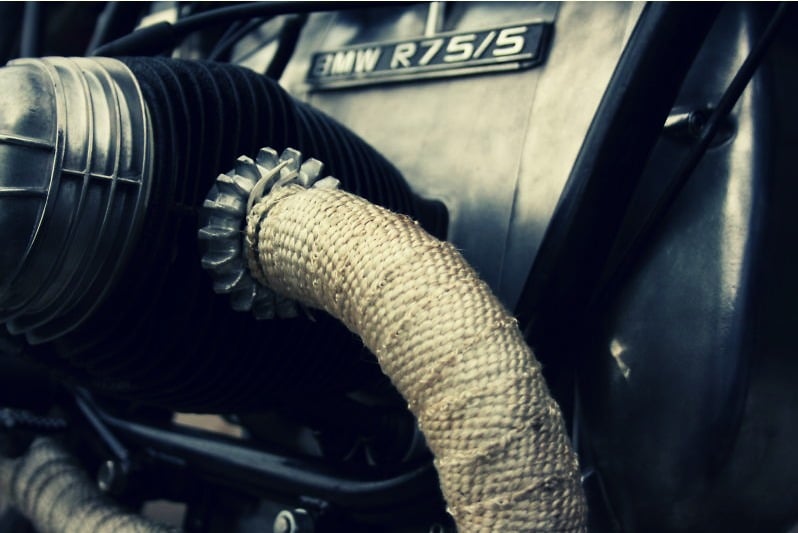 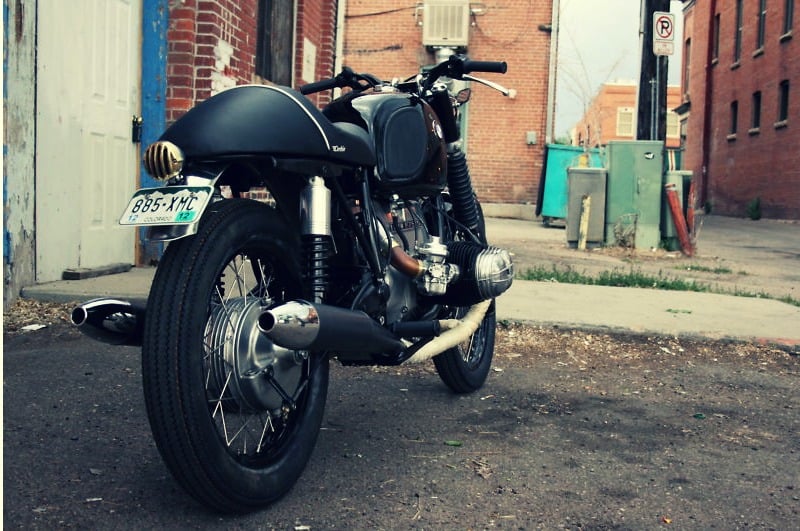 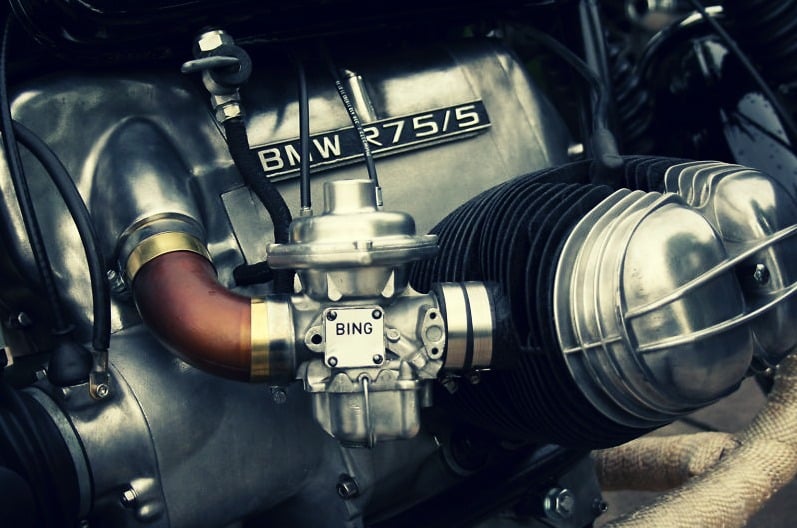 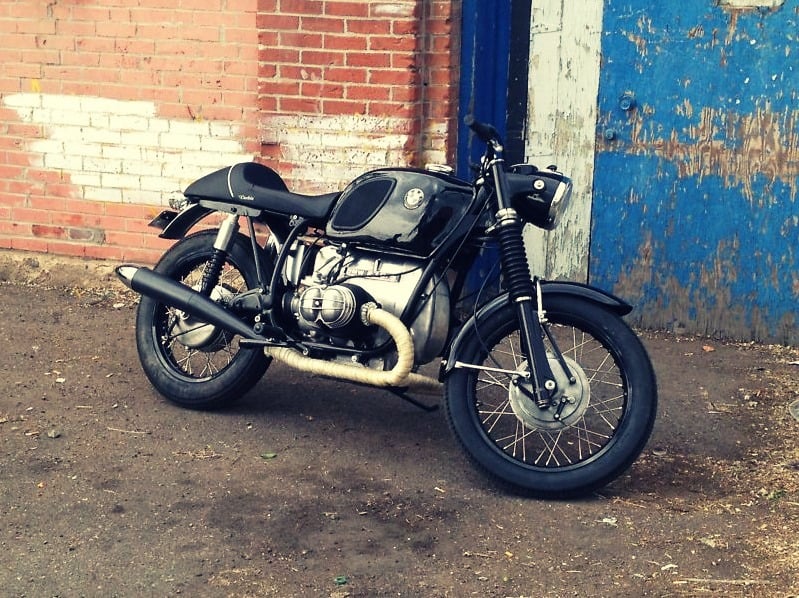