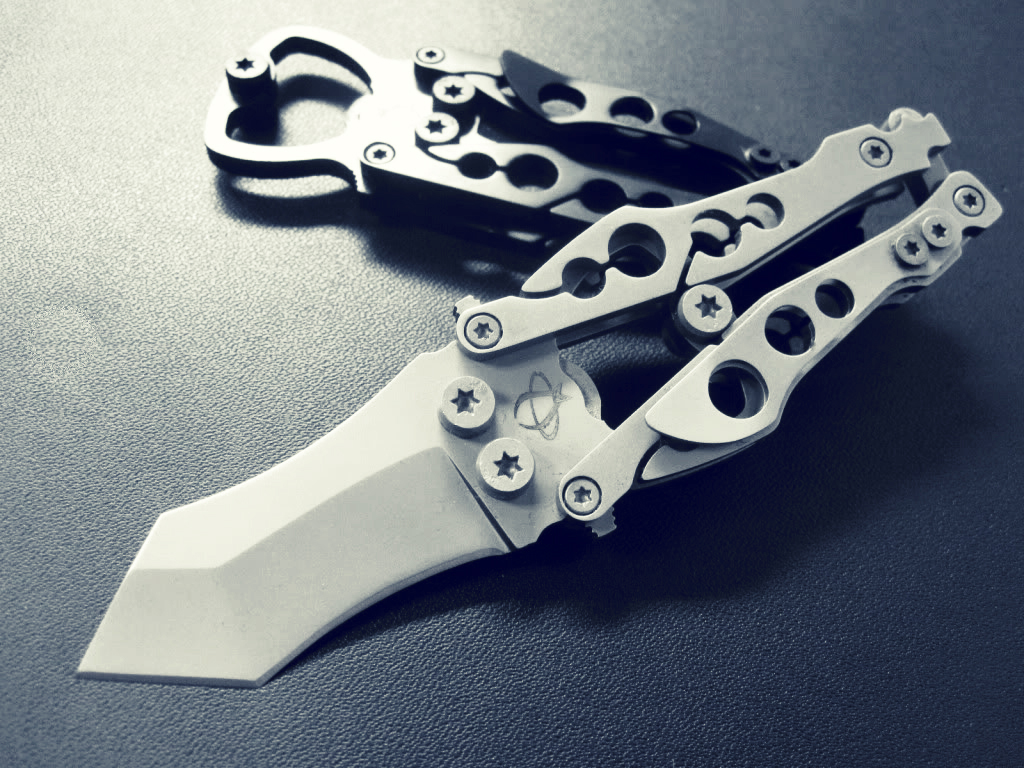 The 50 state legal Mantis Bottleneck Knife caught my eye last week. I like to try to keep a small knife on me as they can tend to come in handy when you least expect it and this one has the added bonus of being a bottle opener when the blade is tucked away. Very clever stuff. 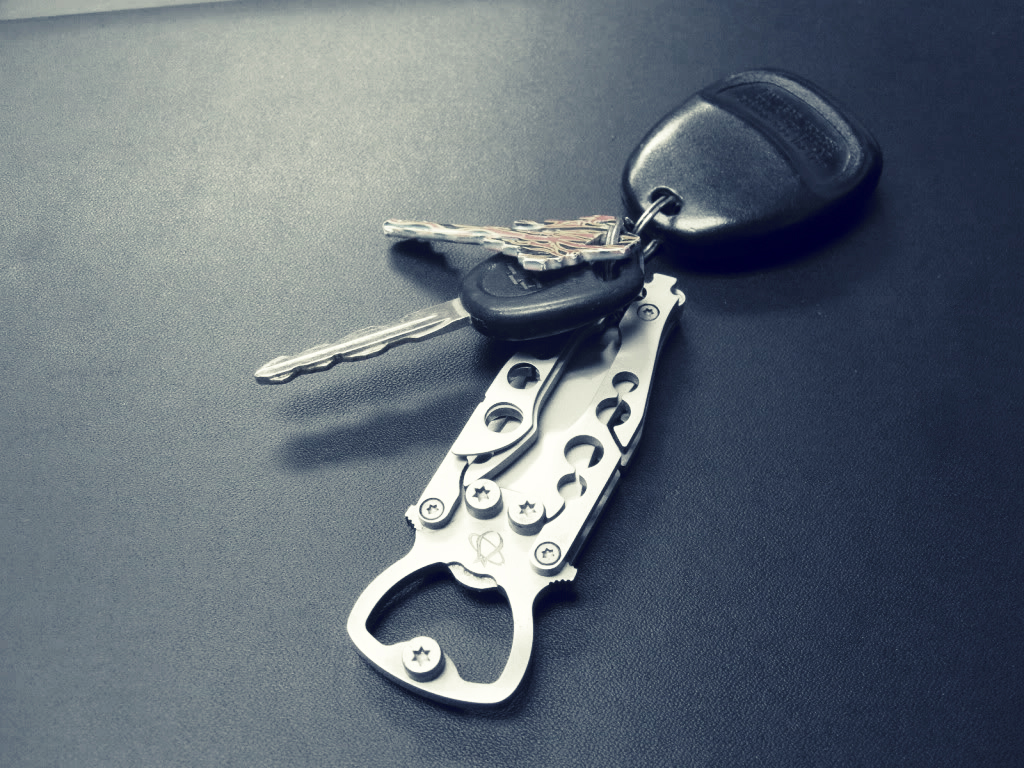