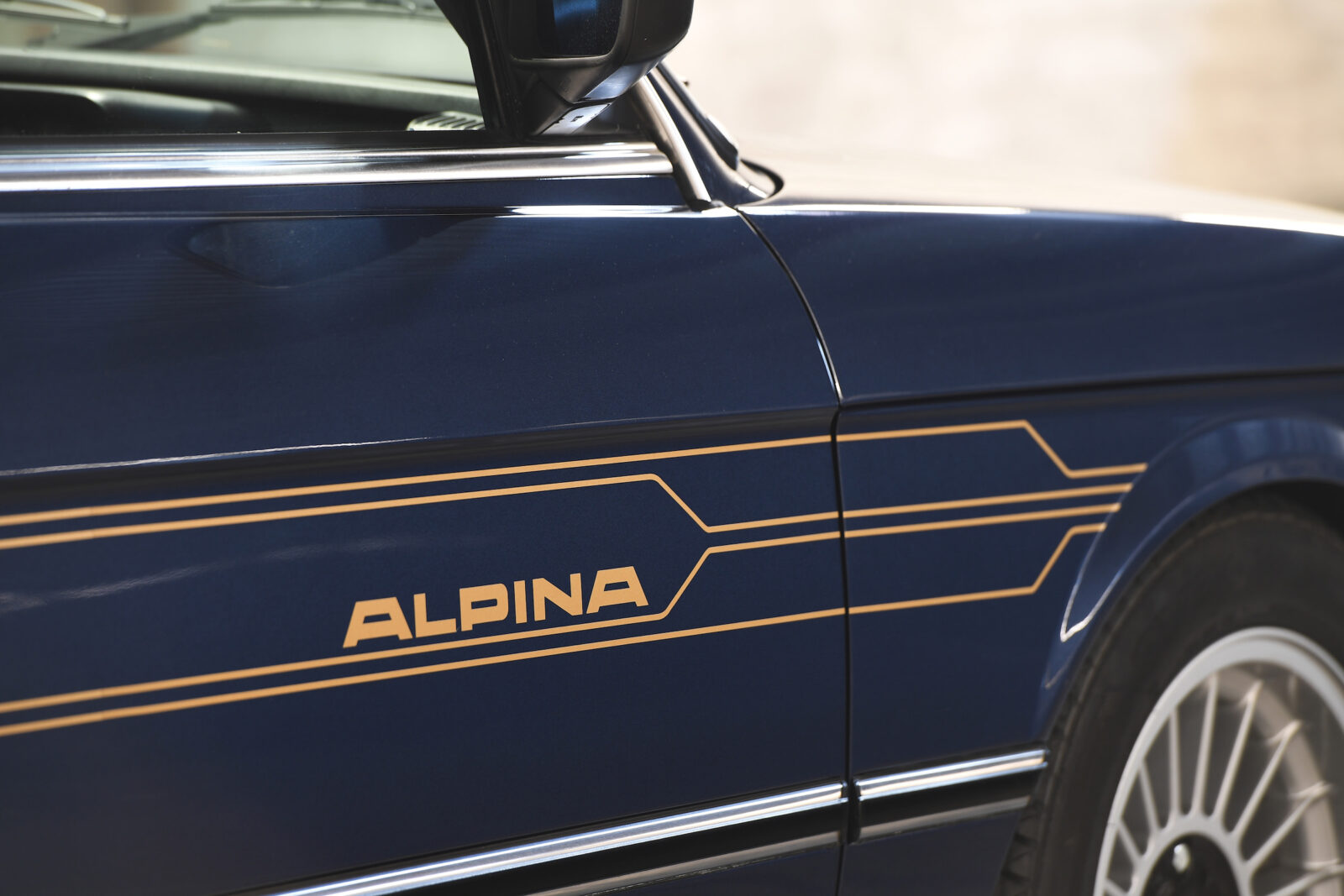 Alpina is a German automaker founded in 1965, though they’re sometimes mistakenly referred to as an aftermarket tuning company they’re actually classified as an automotive manufacturer in their own right. They work very closely with BMW, all of their cars are “enhanced” versions of BMW production vehicles, and they sell their cars exclusively through BMW dealerships worldwide.

There are approximately 250 employees at Alpina, including advanced engineering teams with access to proprietary data from BMW. The completed cars carry an Alpina VIN plate, and are invariably more powerful and more luxurious than the cars they’re based on. 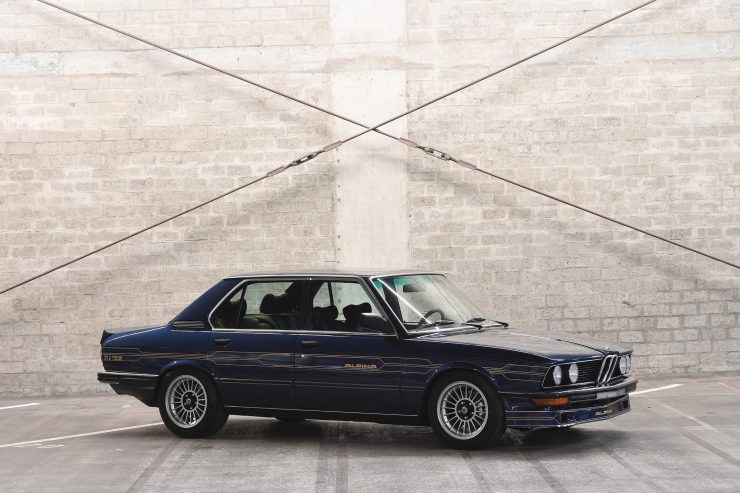 The BMW Alpina B7 S Turbo

When the original BMW Alpina B7 Turbo was first shown to the public it caused shockwaves around the automotive world – it was a 330 hp, turbocharged 4-door sedan capable of speeds over 250 km/h (155 mph) and a 0–62 time of 6.1 seconds.

These figures were enough to outpace many sports cars of the era, and for well-heeled businessmen with families, the B7 offered a way to enjoy the benefits of a performance car whilst still being able to carry the whole family. This is the same appeal that would ensure the later success of the BMW M division and other tuning firms like AMG.

In order to build a B7 S Turbo the 3.5 litre straight-6 cylinder engine was disassembled to allow the fitment of low-compression pistons and a slew of other parts to ensure that the completed power unit could withstand the extra power it would produce once complete. 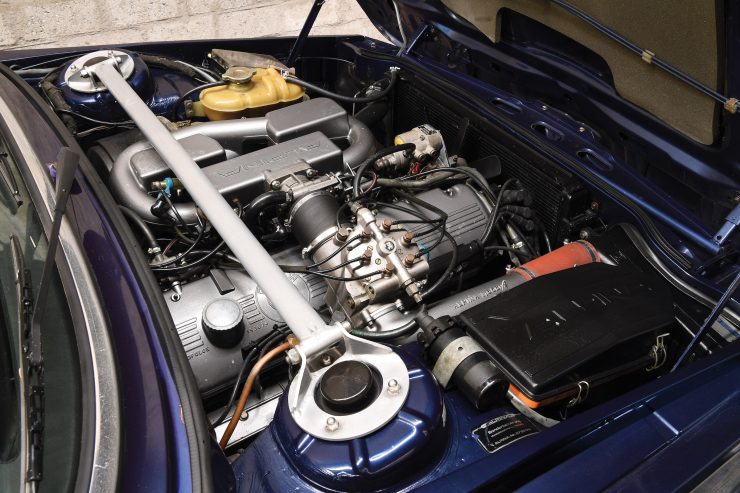 A KKK turbocharger was installed along with a new intake manifold, an air-to-air intercooler, an all-new exhaust system, and a new ignition system. The engine has an option to vary boost pressure from 0.6 to 0.9 bar, allowing power to be alternated between 250 hp and 330 hp at 5,800 rpm with 369 ft lbs of torque at 3,000 rpm.

Externally the car features a chin-spoiler and a subtle spoiler on the boot lid, the signature Alpina decals run down either side of the car, and Alpina alloy wheels are fitted at all four corners. Inside the car there’s an Alpina steering wheel and gear knob, as well as bespoke upholstery and a few other refinements.

Just 60 examples of the BMW Alpina B7 S Turbo were built, and today they’re highly collectible. The car you see here is the 22nd example, it’s a 1982 model finished in Dark Sapphire Blue metallic over an interior finished in Alpina cloth, and it was recently given a comprehensive servicing at a cost of almost $8,500 USD.

RM Sotheby’s will be offering the Alpina for sale in Paris on the 6th of February with an estimated hammer price of between €200,000 and €240,000. If you’d like to read more about it or register to bid you can click here to visit the listing. 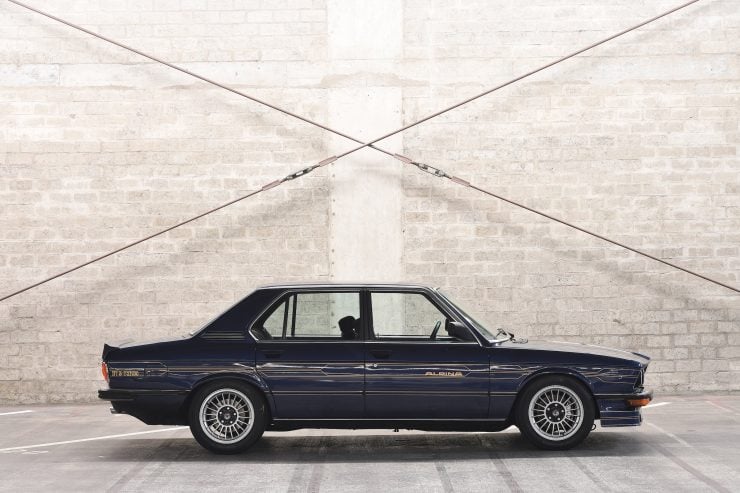 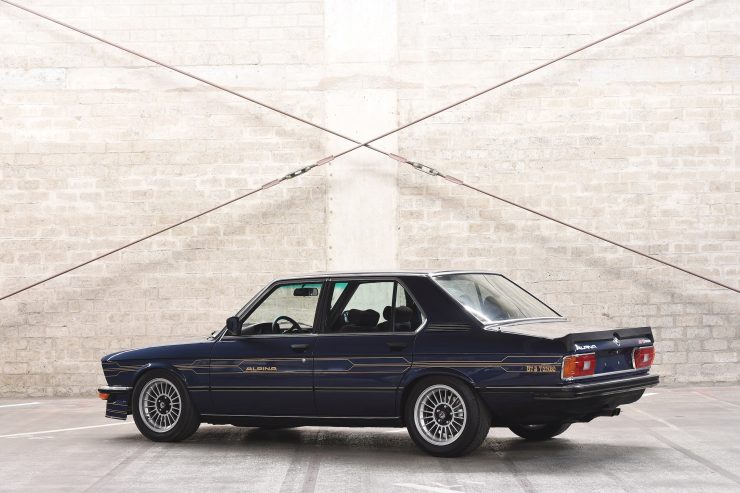 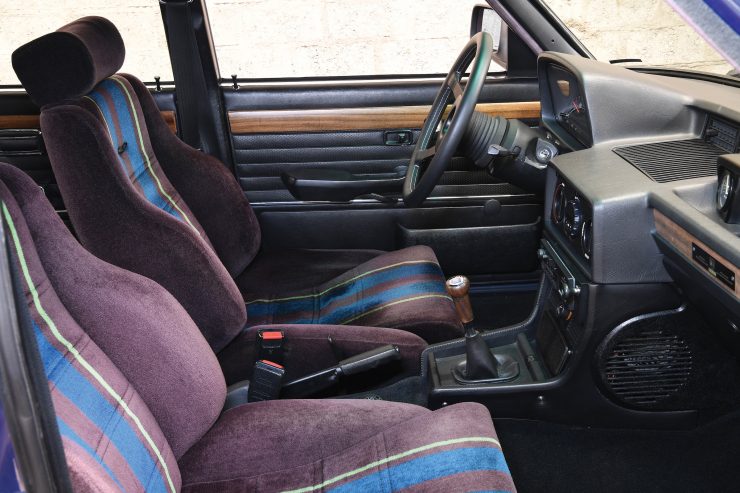 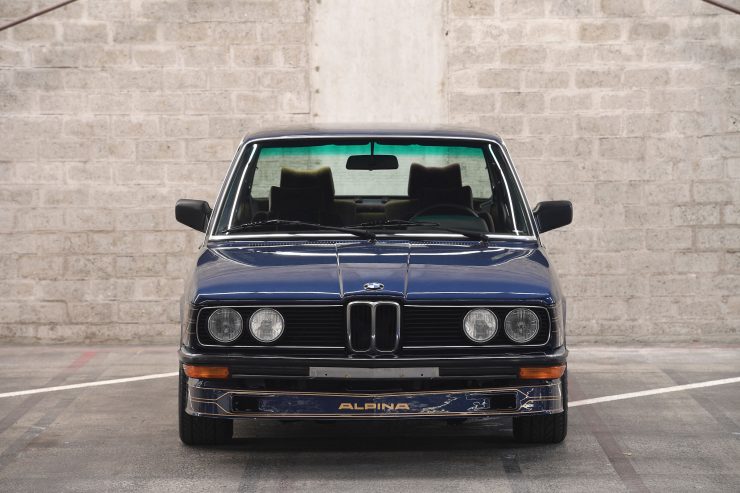 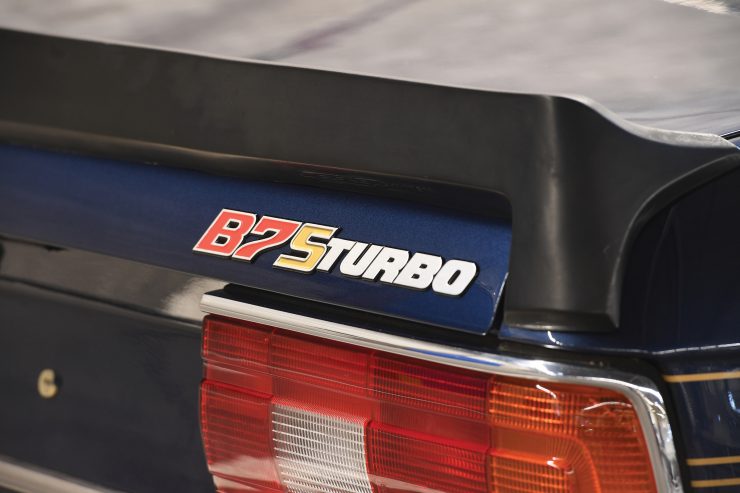 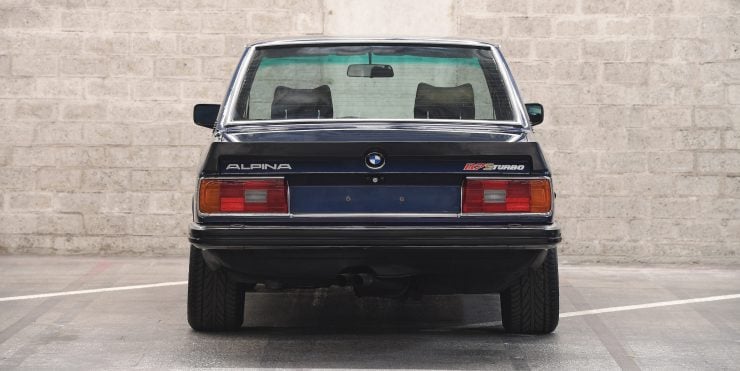 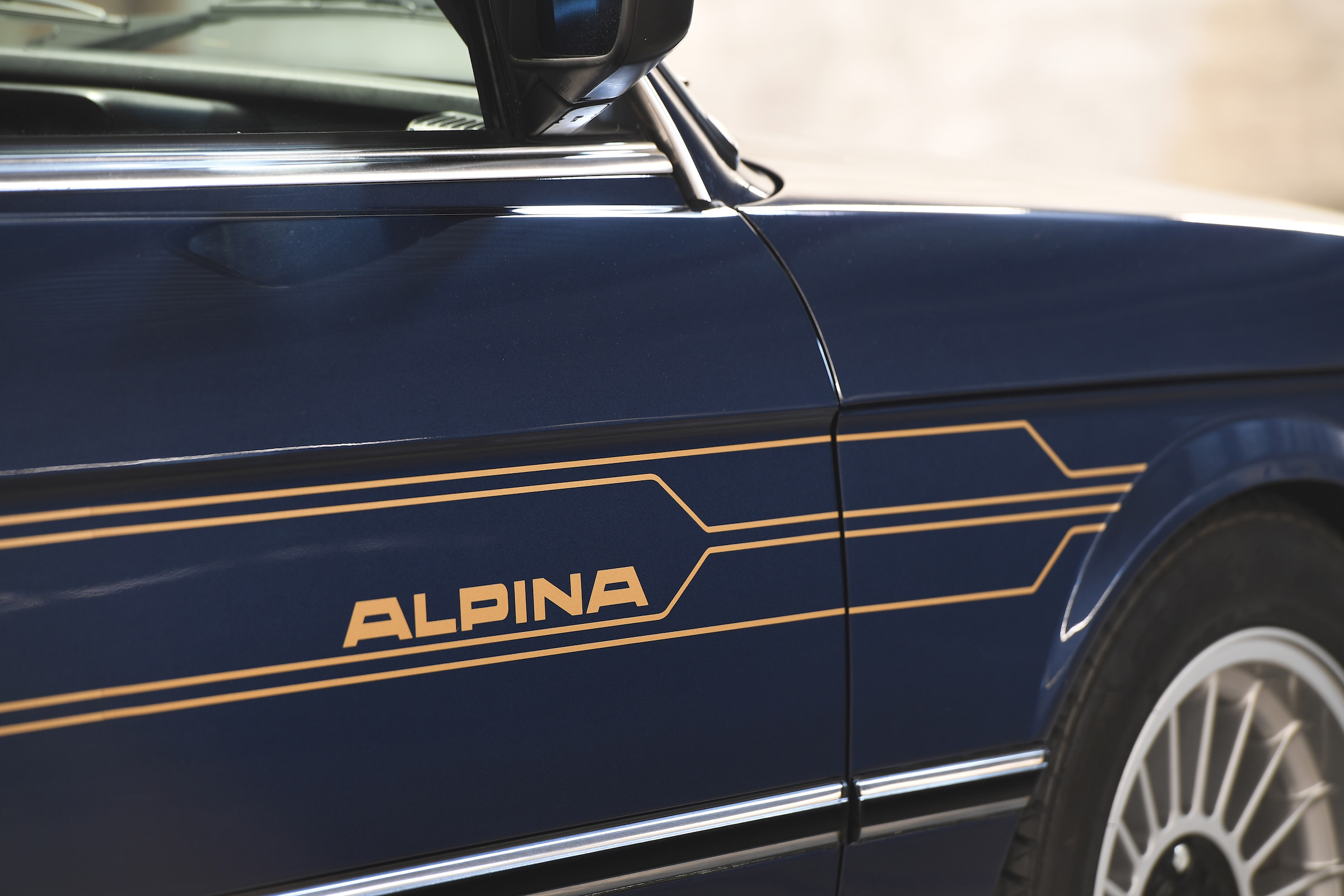