Raymond Loewy is know as the father of industrial design, and for good reason, he designed everything from Air Force One, to the Shell logo, to Skylab – and a thousand other things besides.

This film offers a candid glimpse into Loewy’s personal home, including a visit to a local hardware store where he offers his admiration and criticism in equal measure to the sundry items on sale.

Remarkably, Loewy would remain an active designer for 71 years from 1908 till 1980. The overwhelming majority of his design career took place in the United States where he became a naturalized citizen in 1938. Loewy still enjoyed spending time in his native France and later in his life he kept a house in California and another in France, allowing him to move between his two favorite countries at will.

His Wikipedia page includes a fascinating list of all his designs which is well worth a visit, it’s remarkable just how much of an impact the softly spoken French immigrant had on 20th century American life. 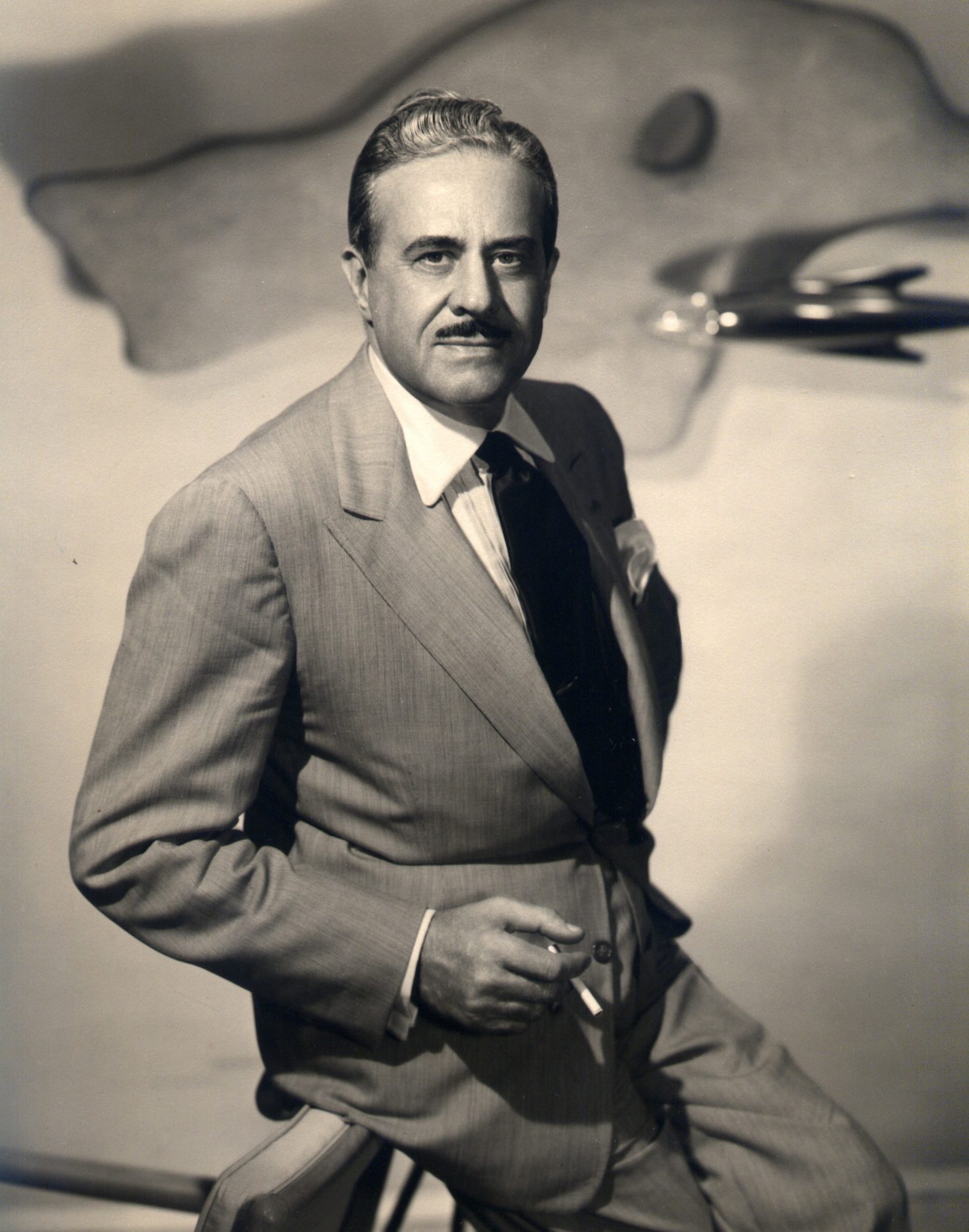 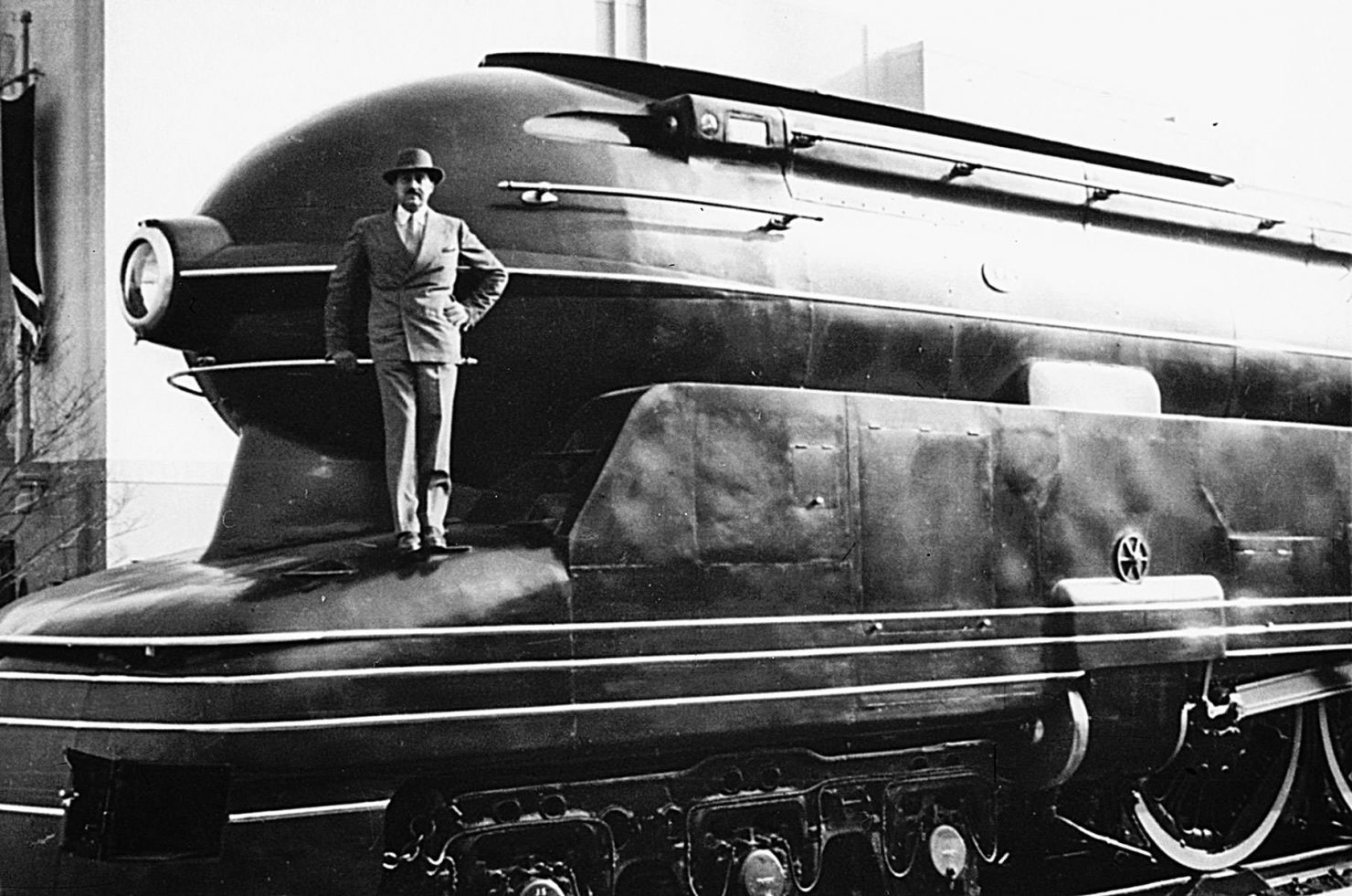 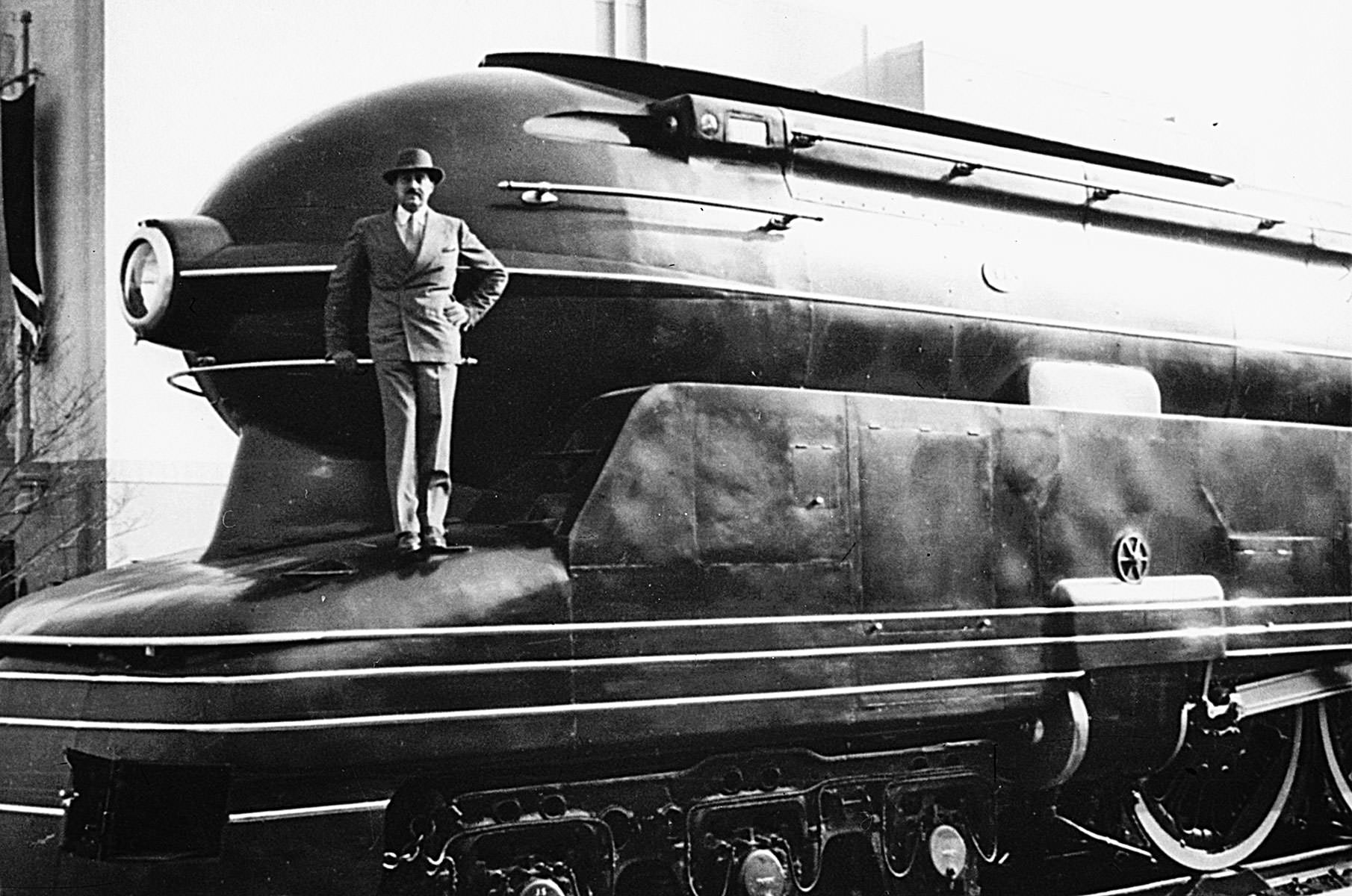