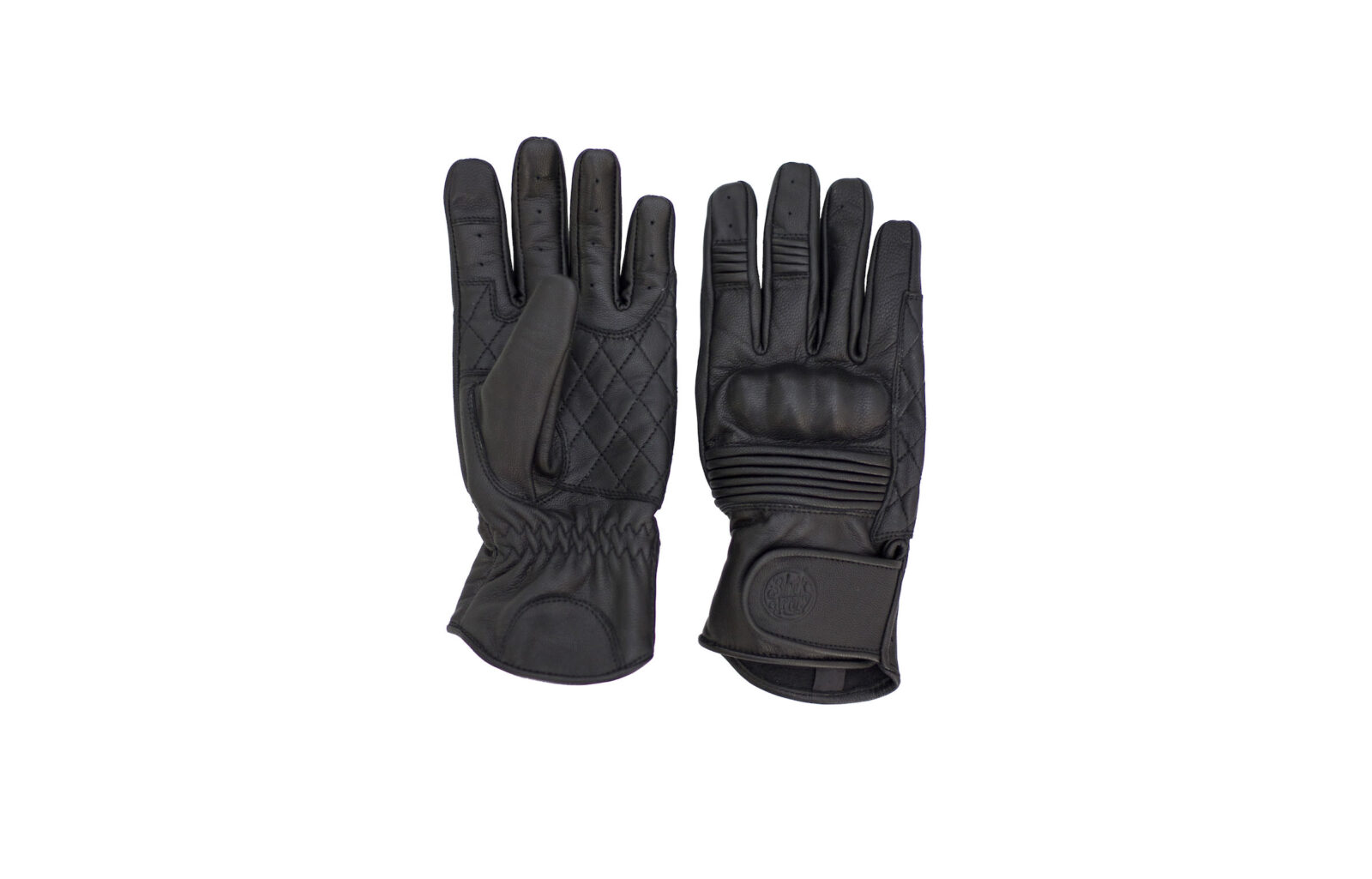 The Queen Bee Motorcycle Gloves are a new design by Australian motorcycle gear maker Black Arrow – a Sydney-based company that focusses on creating women’s gear, though they do make a few products for men too.

The team at Black Arrow designed the Queen Bee Motorcycle Gloves specifically for women, so they have a smaller and more snug fit across the palm – a significant improvement over wearing men’s gloves that can tend to still be quite wide.

The gloves are 100% leather, with tech leather on the thumb and index finger so you can still use your phone, GPS, and other touchscreen devices with your gloves on. There is slightly smaller knuckle armor to better suit a woman’s hands, and importantly there is double-layer quilted leather on the palms.

The wrist closure is velcro coupled to elastic for a firm hold, and the gloves are designed to be slightly longer than usual to help with jackets that may be a little too short in the arm. 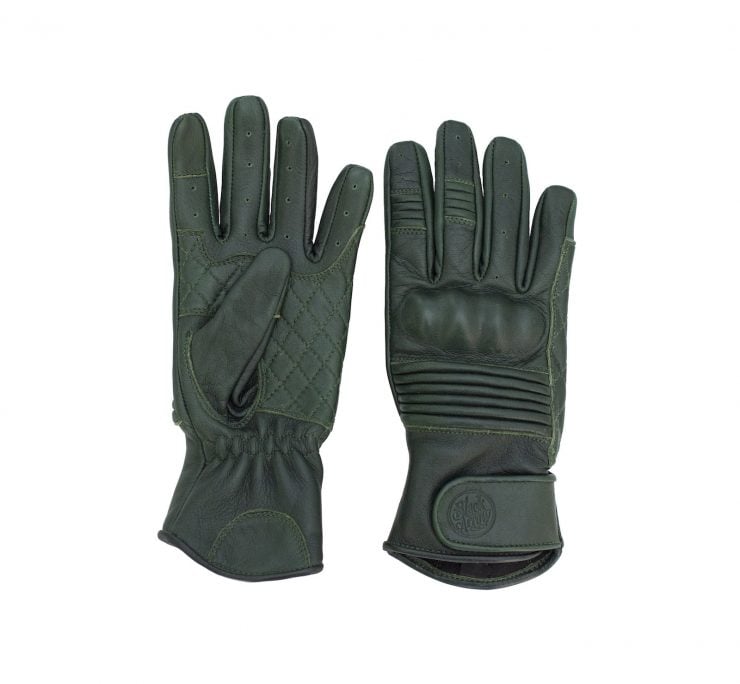 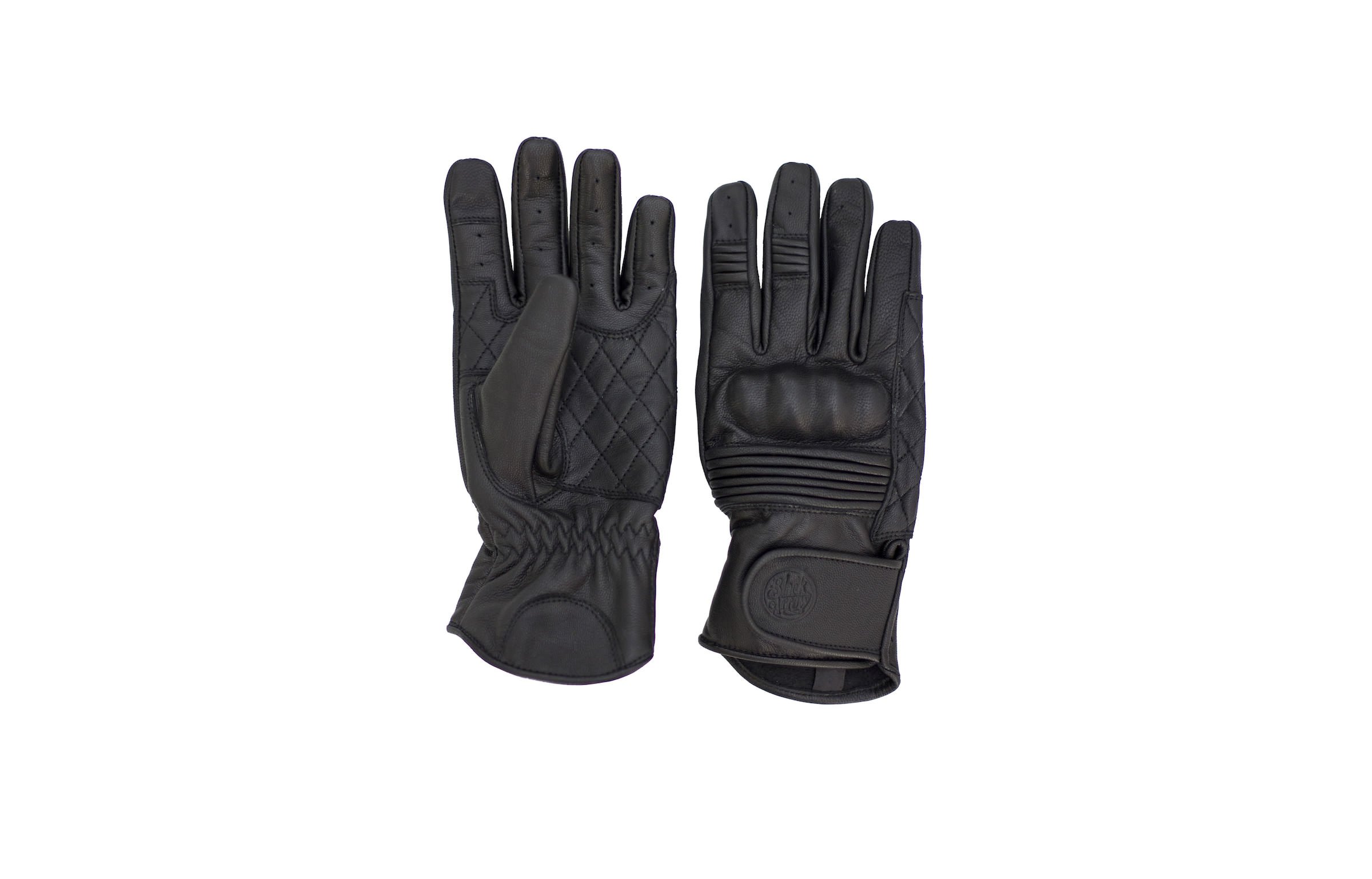