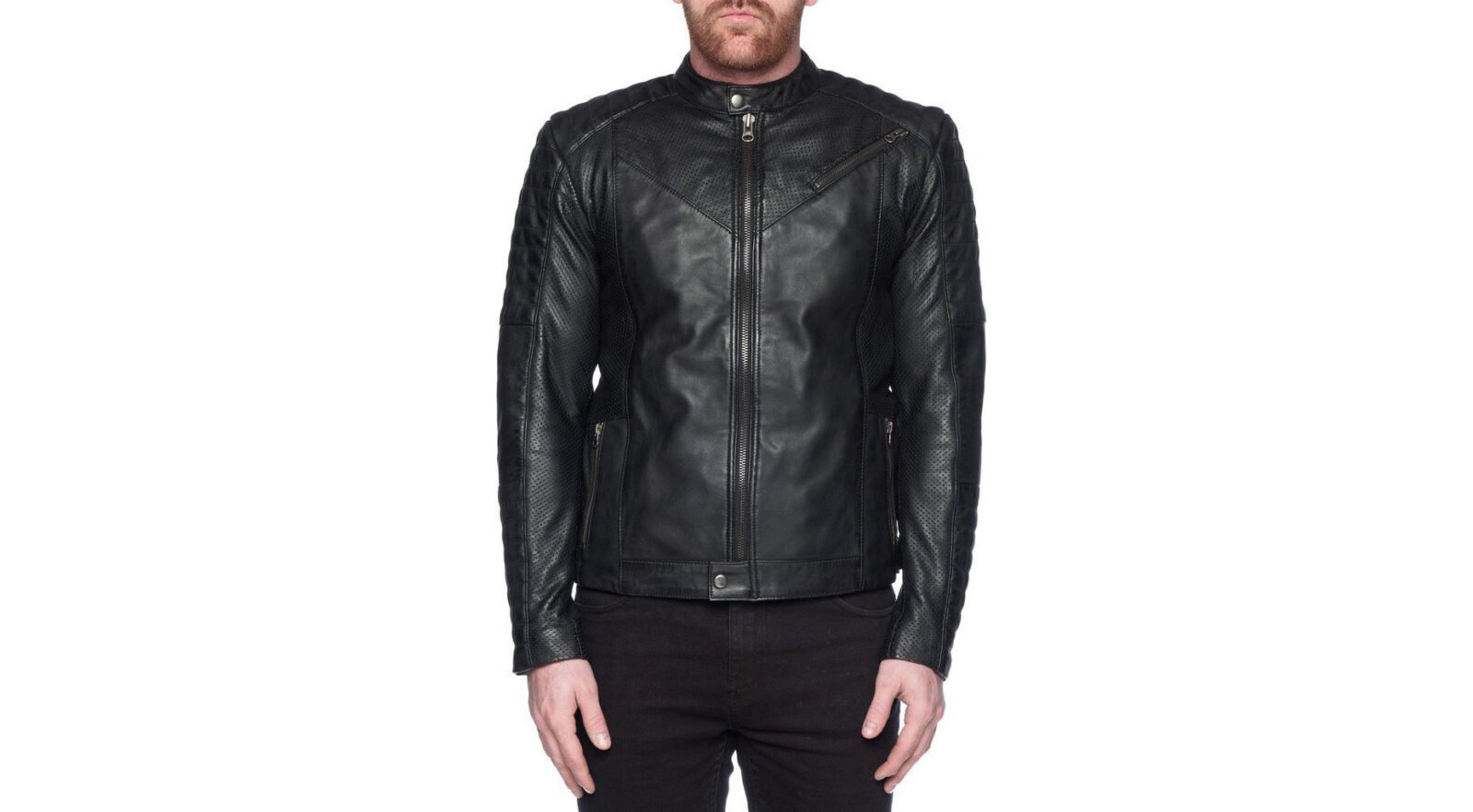 Black Arrow is based out of Sydney, Australia, and since the company was founded they’ve developed a reputation for creating well designed, detail oriented motorcycle gear for both men and women.

The Wild & Free Motorcycle Jacket is one of the more recent releases from Black Arrow, it’s made from perforated leather with a 0.9mm to 1.0mm thickness and has a 100% cotton and mesh lining, DuPont™ Kevlar® lining patches in impact areas, removable Forcefield CE-rated Lvl 1 shoulder and elbow armor, YKK zippers, and gunmetal hardware. 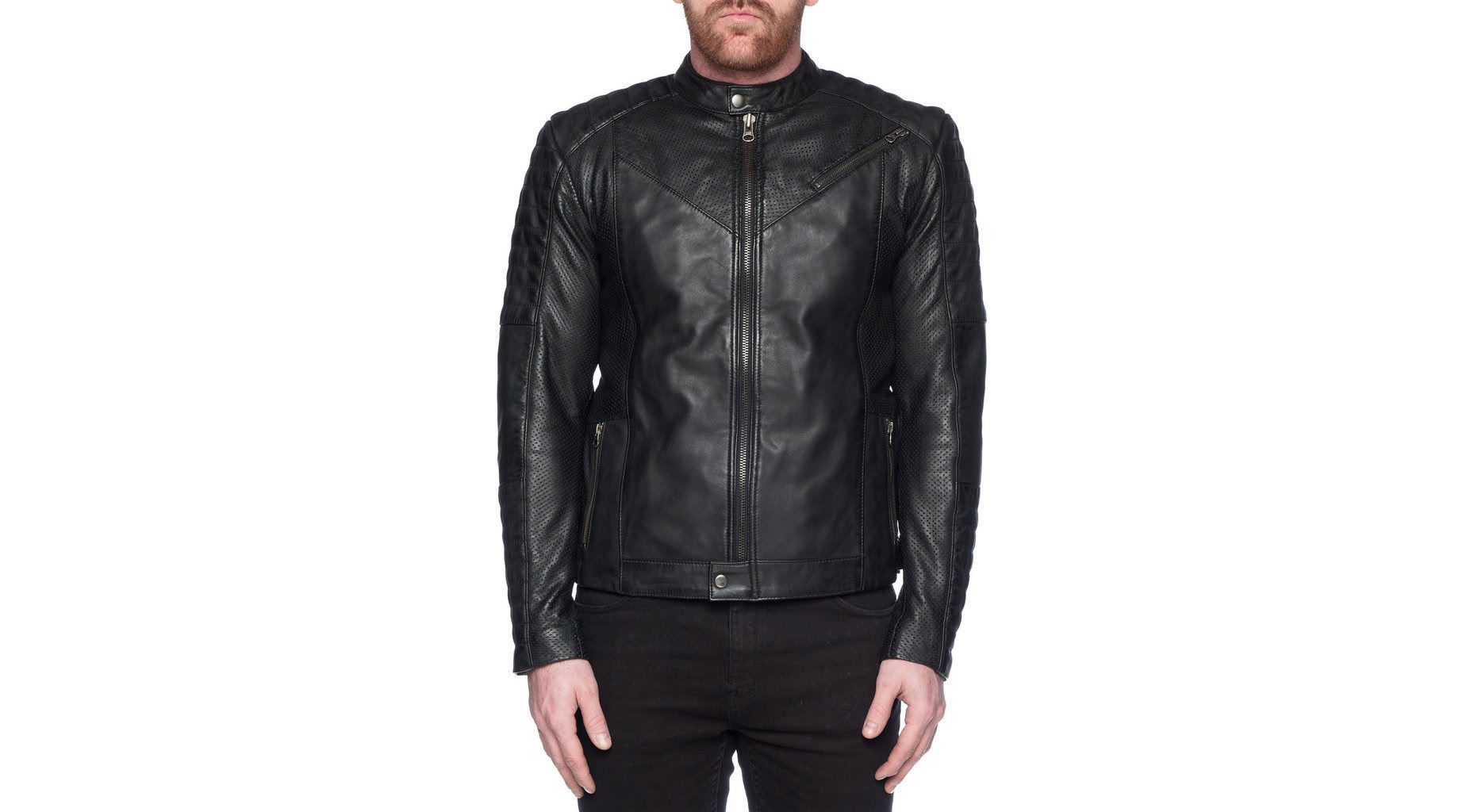