The Immortal Beaver – The World’s Greatest Bush Plane is a documentary that covers both the history of the de Havilland Canada DHC-2 Beaver, and the recovery and restoration of “Olivia” – a former military Beaver that received a full restoration back to flying condition.

The film includes interviews with Harrison Ford who is famously happiest in the cockpit of his Beaver, as well as the original test pilot and many of the men and women who restore the planes to keep them in the air.

The de Havilland Beaver was first introduced in 1948 as an answer to the requests from Canada’s bush pilots – they had asked for an all-metal plane with excellent STOL (short takeoff and landing) capabilities, good cargo carrying abilities, and all-weather reliability.

Many of Canada’s isolated, remote communities relied on Beavers for decades as their only link to civilization, and many of the aircraft were used by both the US and Canadian militaries.

The film runs just under 50 minutes in length, if you’d like to order the original DVD you can click here. 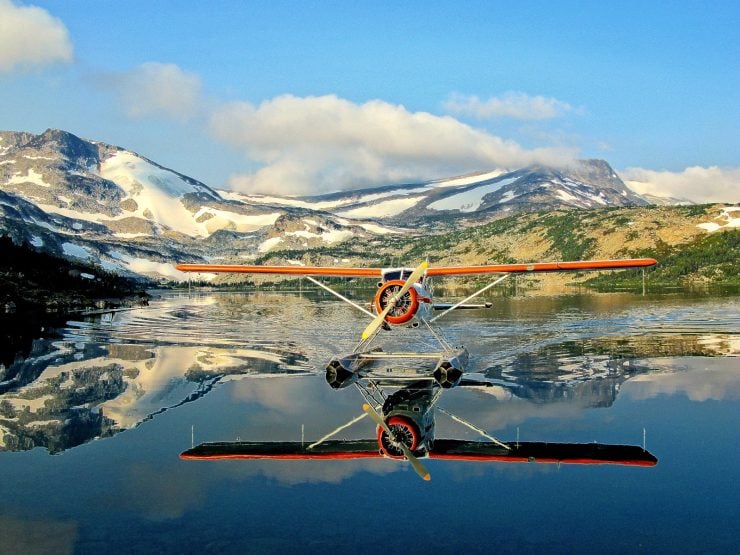 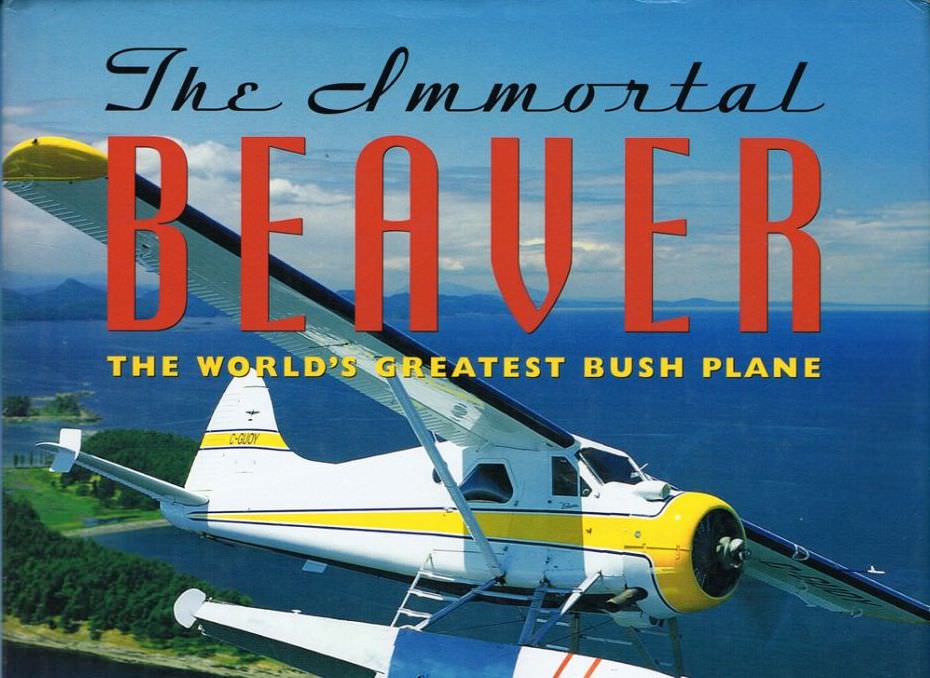