The Art Of Michael Kagan

Michael Kagan is an artist with a unique style that tends to appeal to people who are otherwise not particularly interested in art, especially those with an interest in engineering, machines and flight.

In order to see the images in Kagan’s paintings you typically have to stand a few feet back from the canvas, if you get too close the image dissolves into a sea of coloured geometric brushstrokes. Jay Leno, Pharrell Williams, NASA and the Smithsonian are all collectors of Kagan’s work, and for the slightly less well-funded there are official print runs of each piece priced in the $300 USD range. 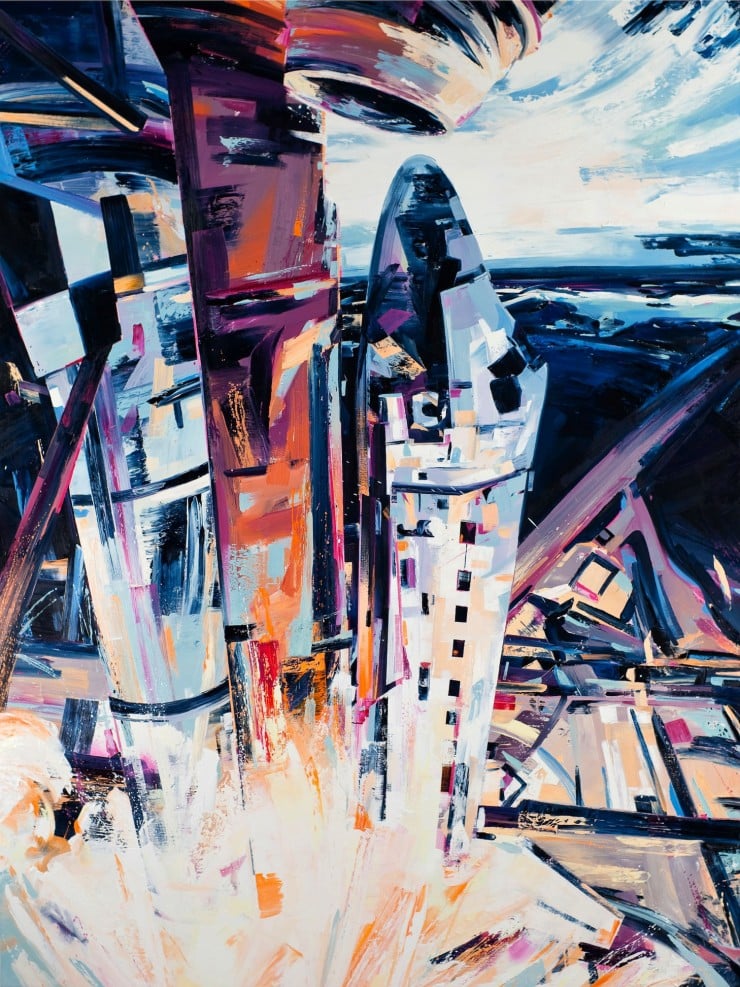 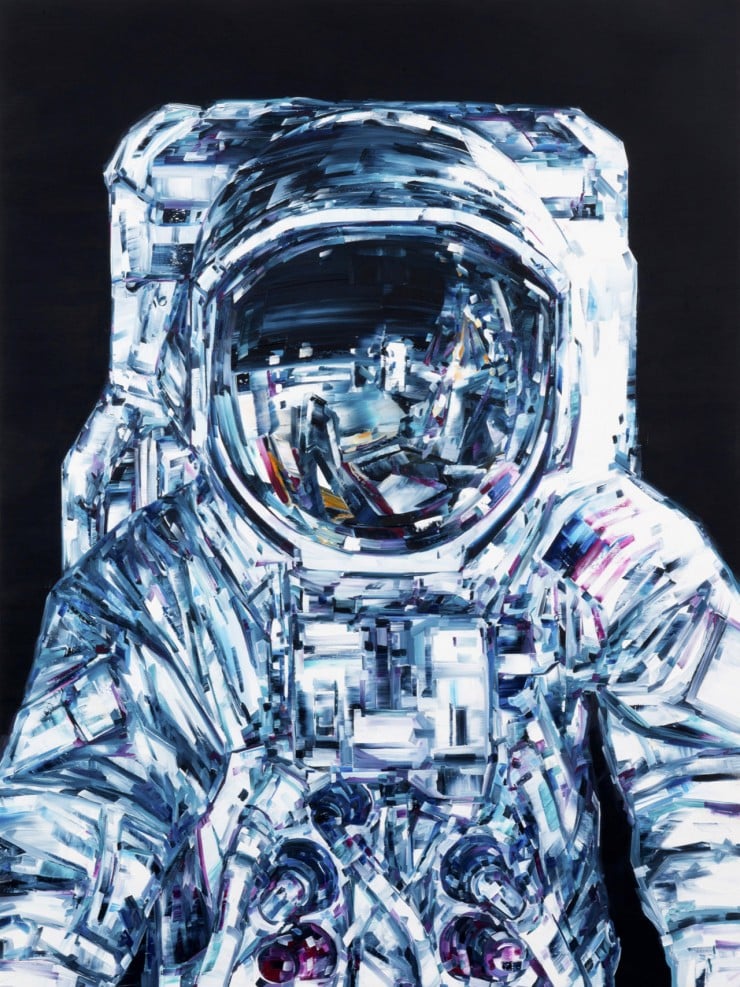 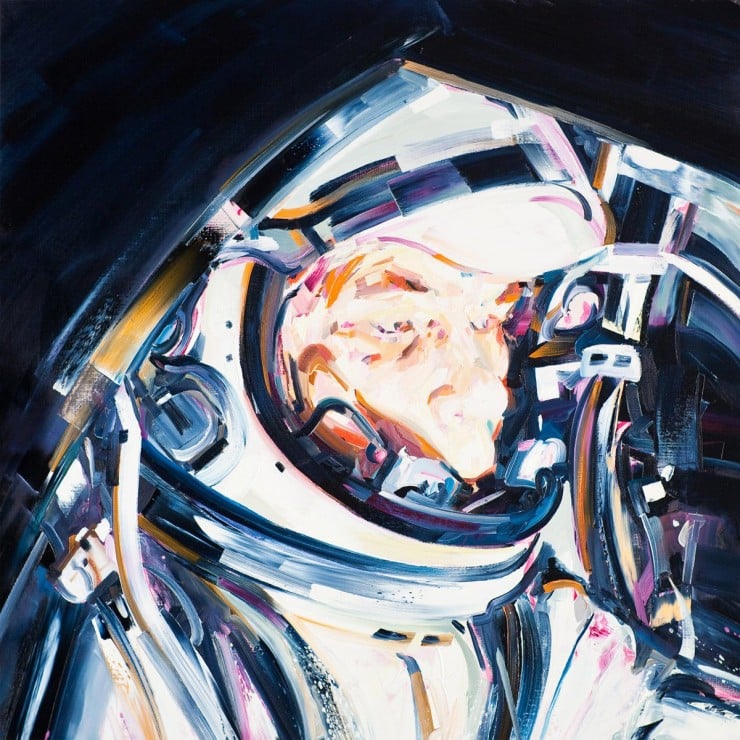 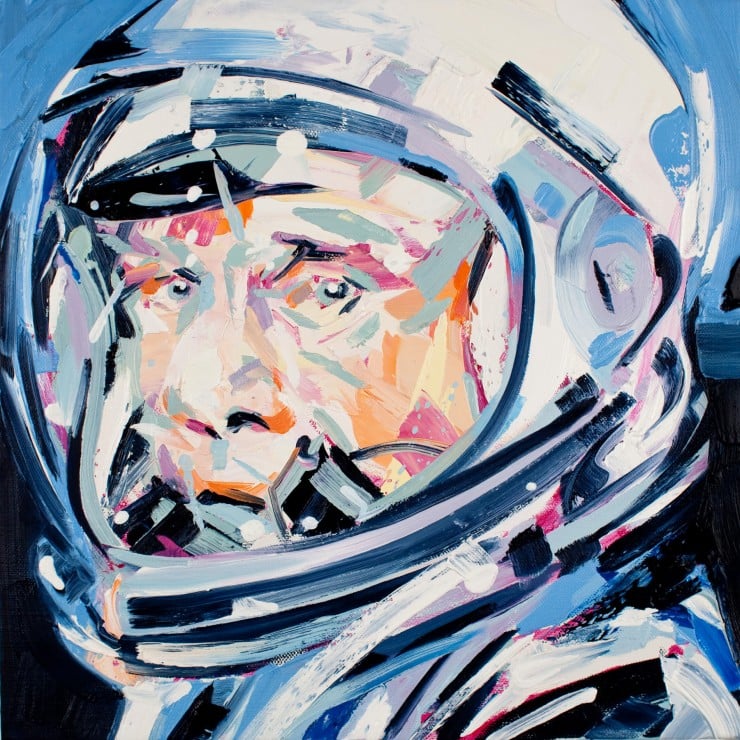 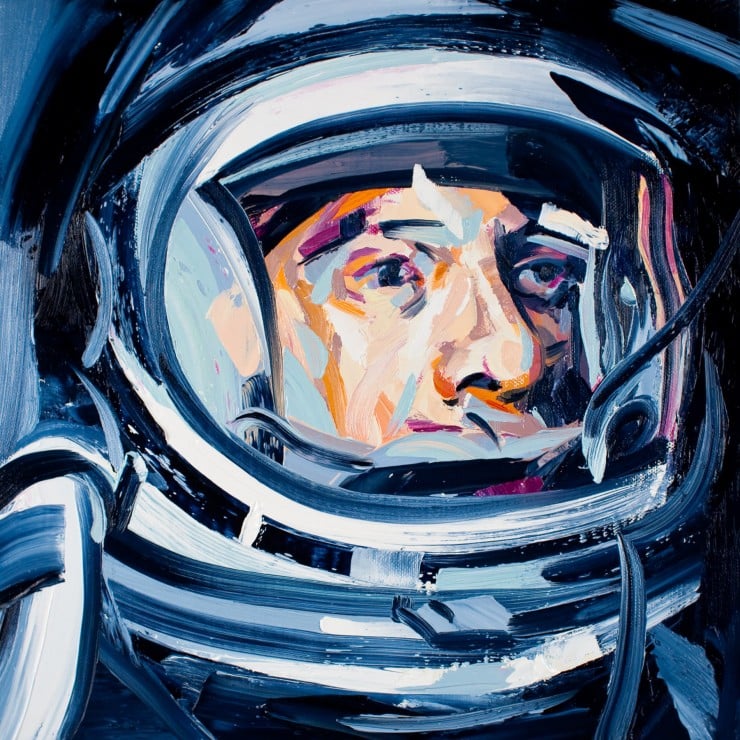 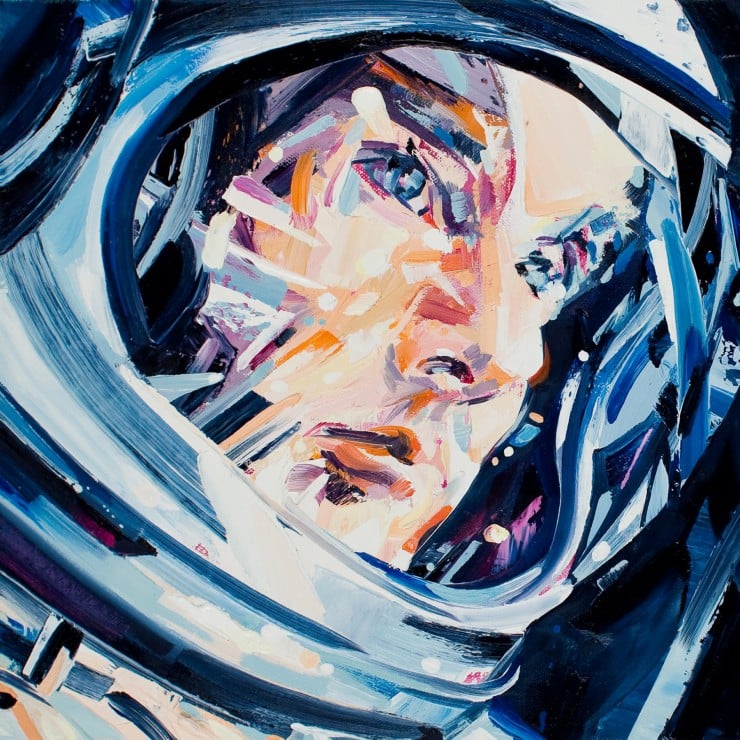 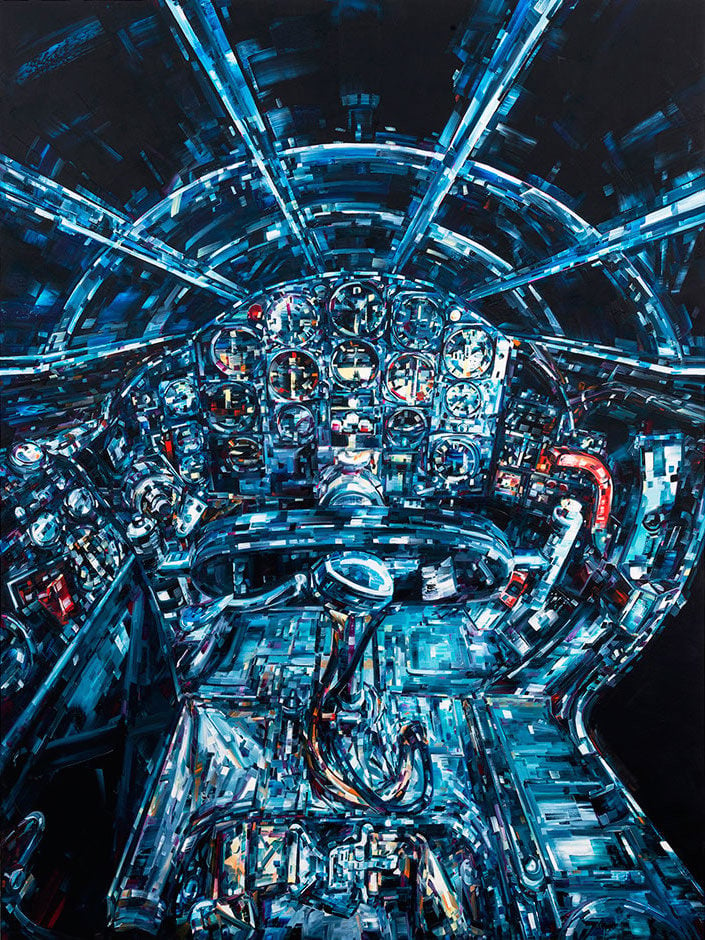 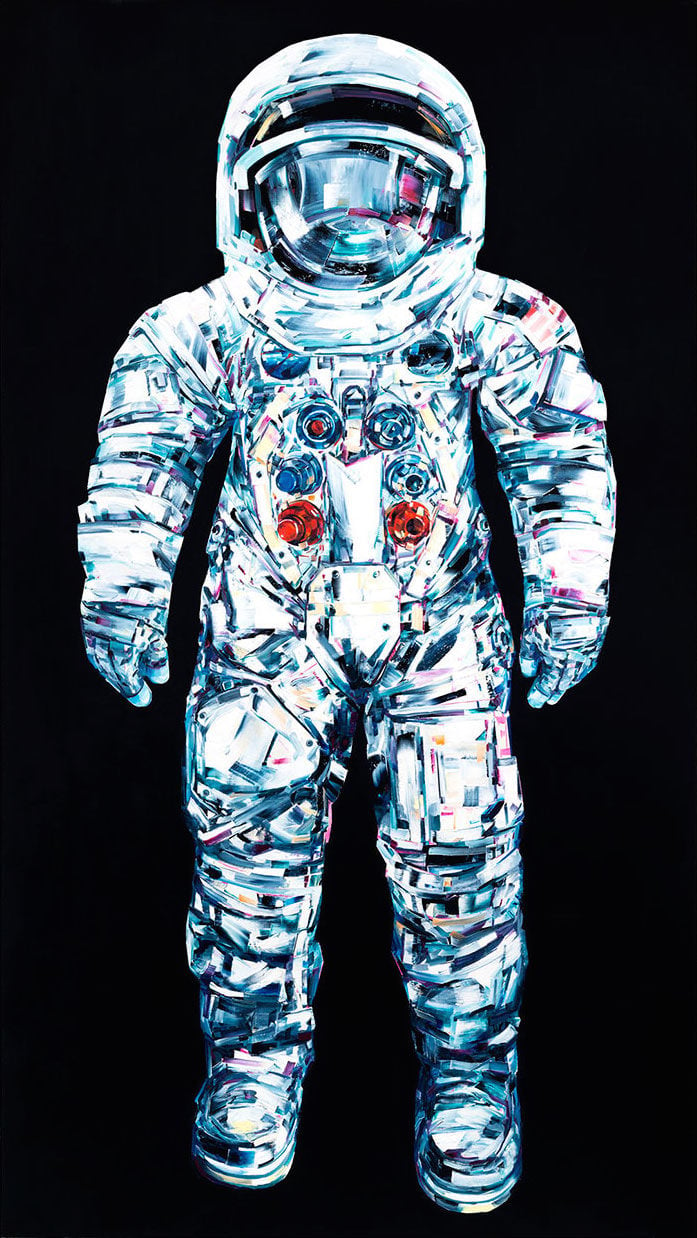 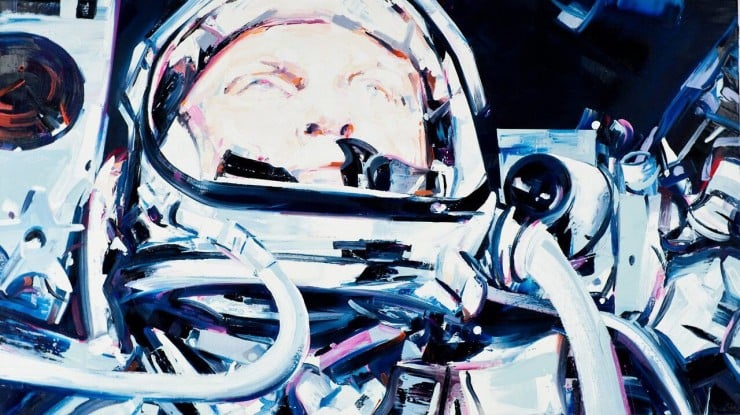 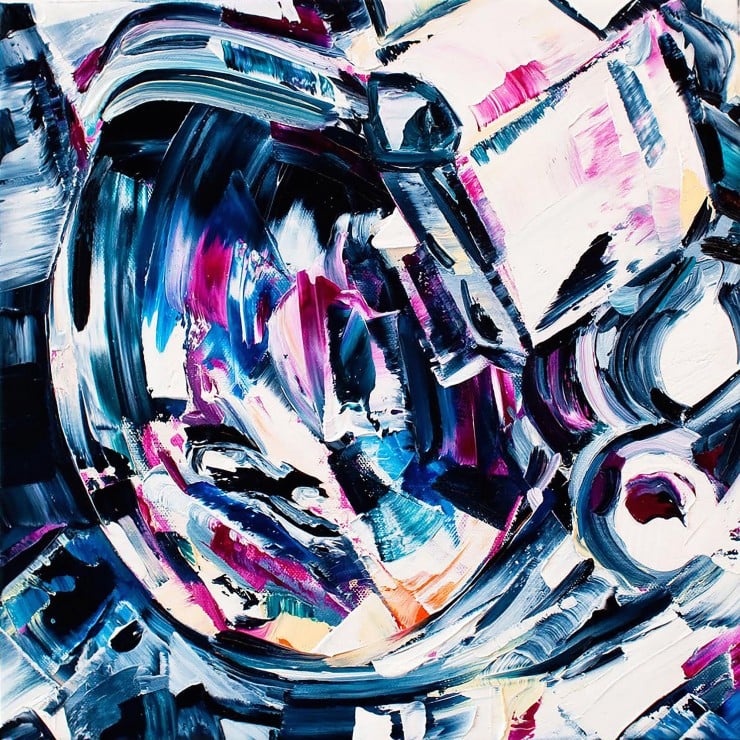 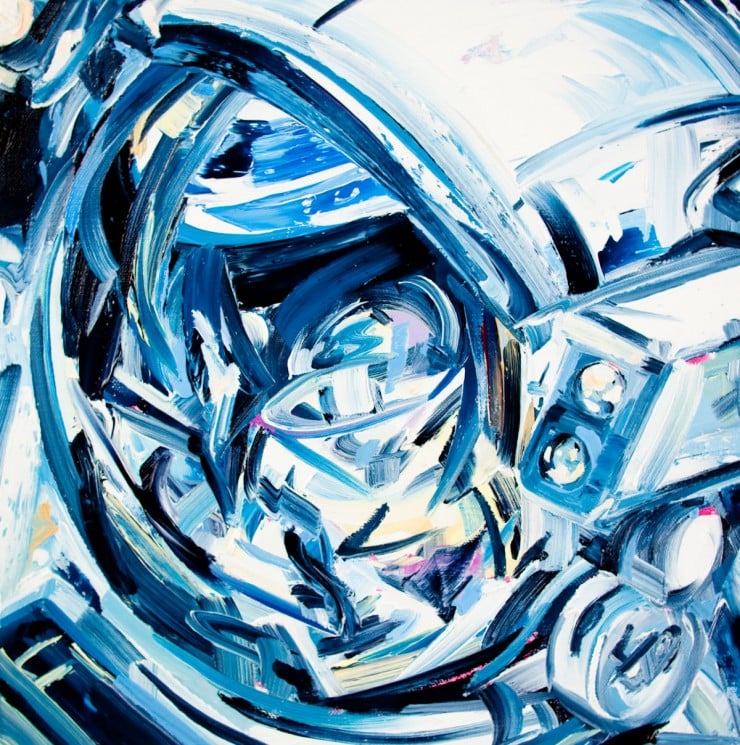