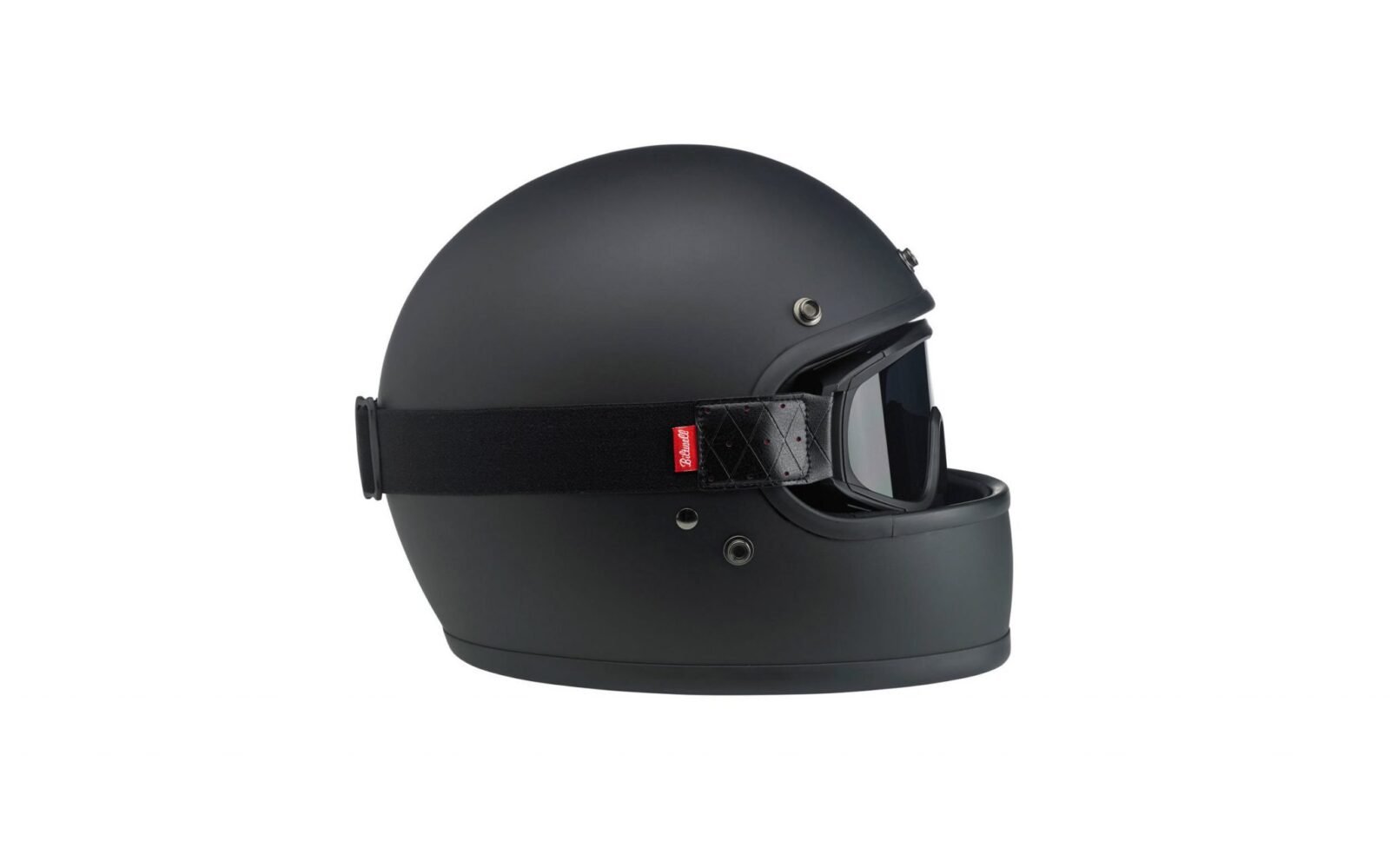 The new Biltwell Overland Goggles have been developed for riders who are more likely to be off road on a Triumph Trophy TR6 than a modern enduro. The lenses are CNC laser cut from impact-resistant anti-fog polycarbonate, the frame is folded polyurethane, and it has laminated two-phase open-cell foam padding around eye port for comfort.

Biltwell have developed the goggles to fit perfectly with the Gringo helmet but it should work with most full face helmets – and of course it’ll work perfectly with any 3/4 face lid. Each pair of Overland Goggles comes with a clear lens and an interchangeable tinted lens, as well as 3 colour combinations. 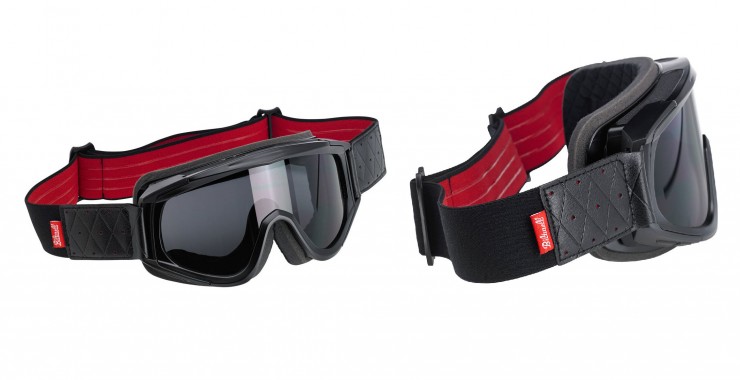 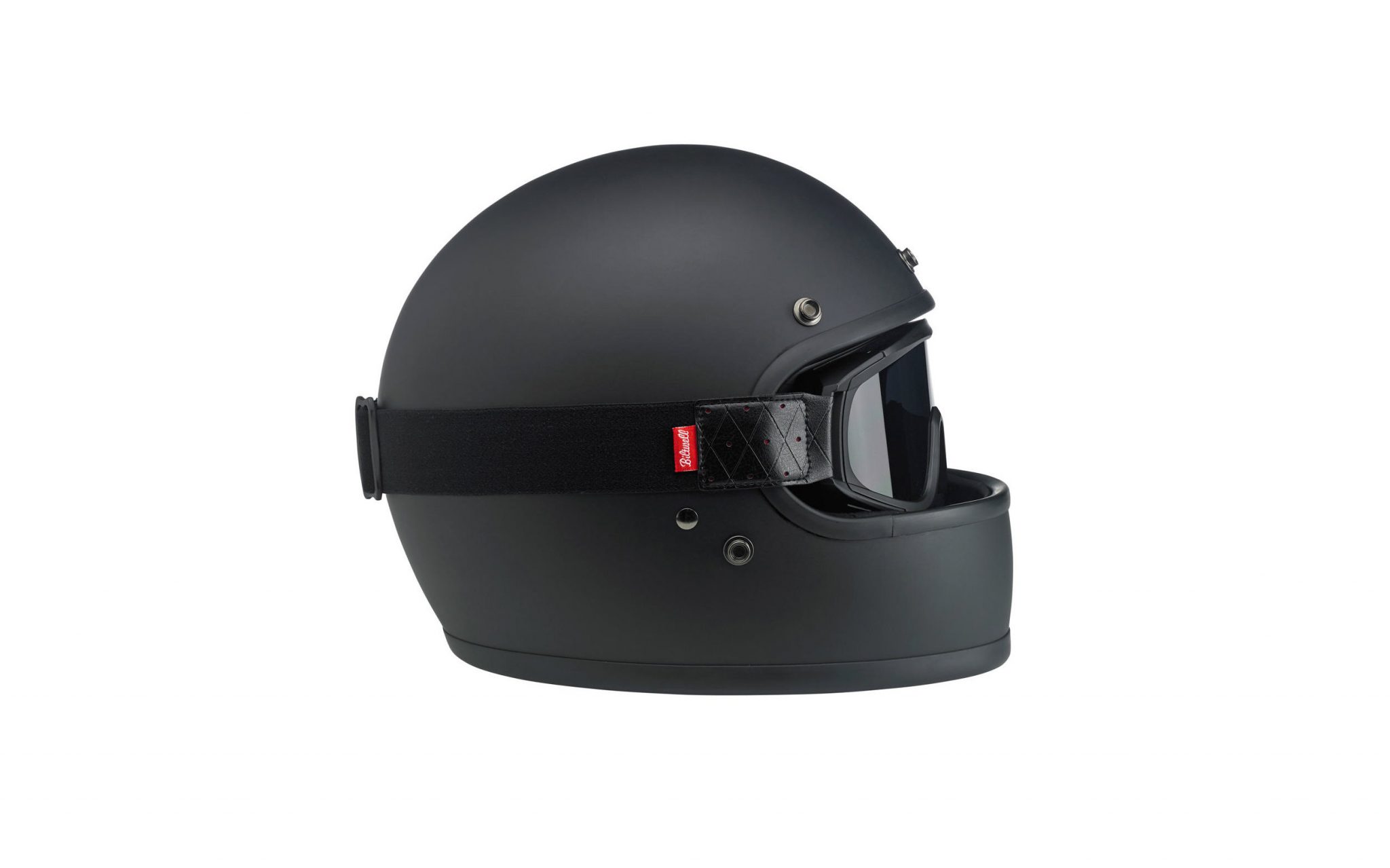