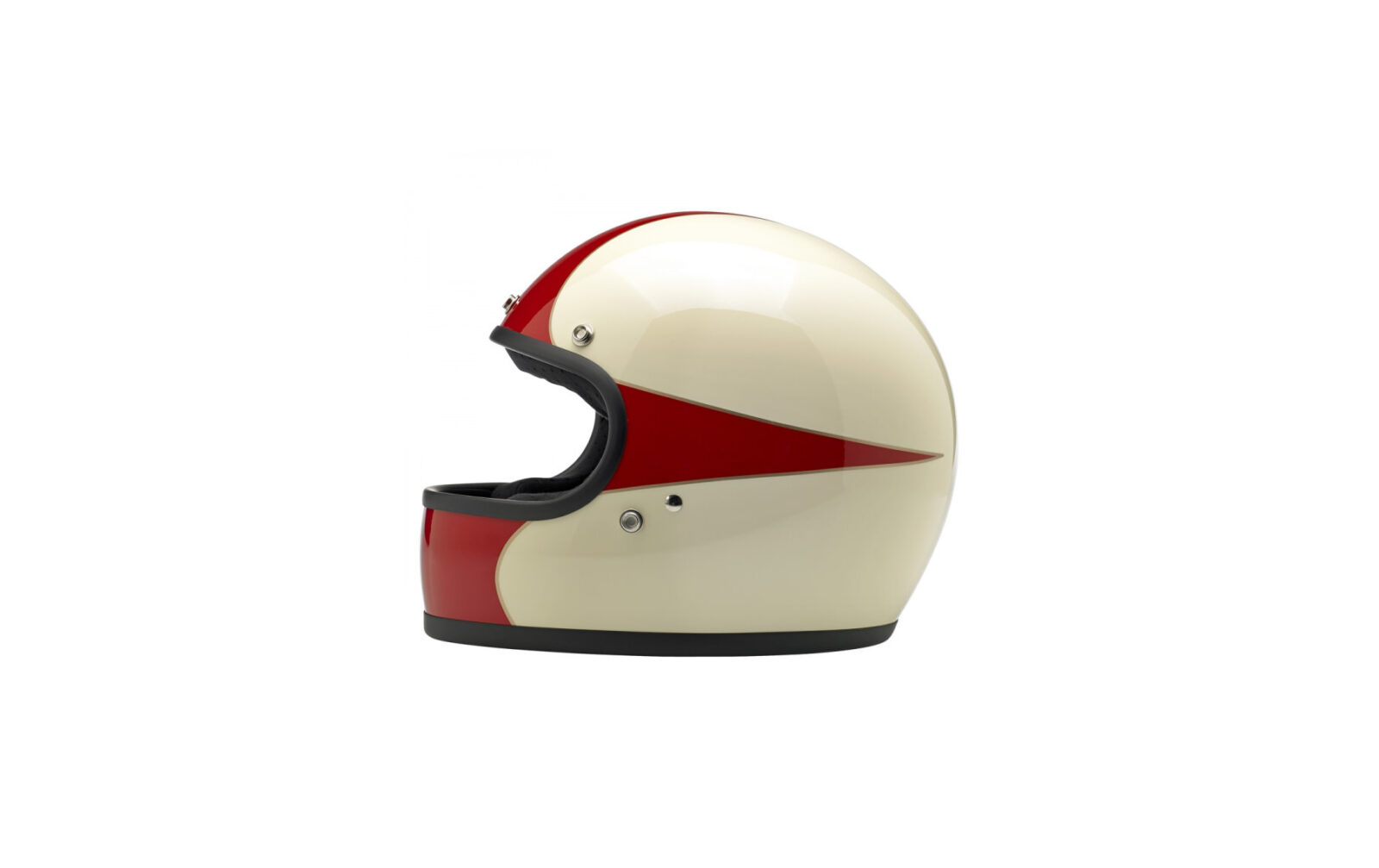 The Biltwell LE Scallop Gringo Helmet has all the looks, charm and appeal of a ’70s era motorcycle racing helmet – with the added benefit of modern crash protection. It’s currently the least expensive of the new generation of retro-modern helmets and as it’s a Biltwell design, it has a hefty dose of classic southern Californian styling. 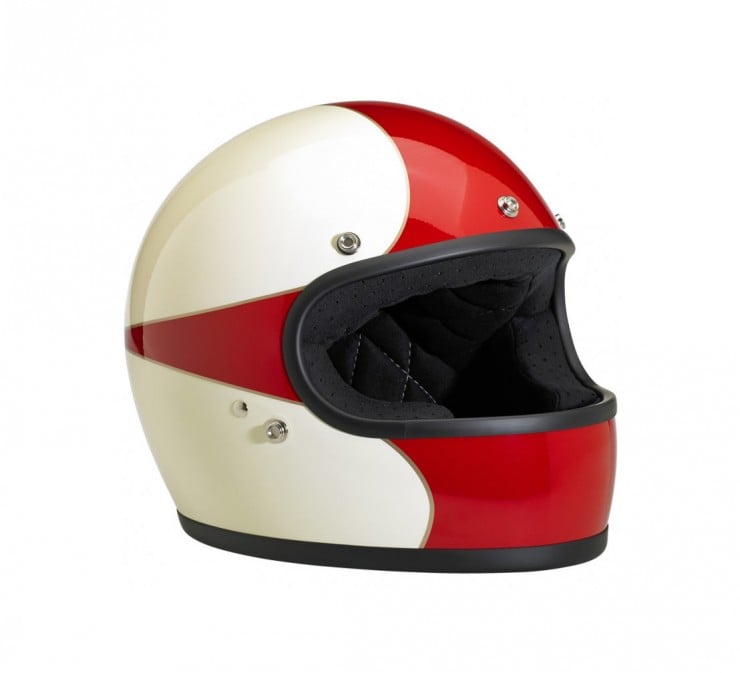 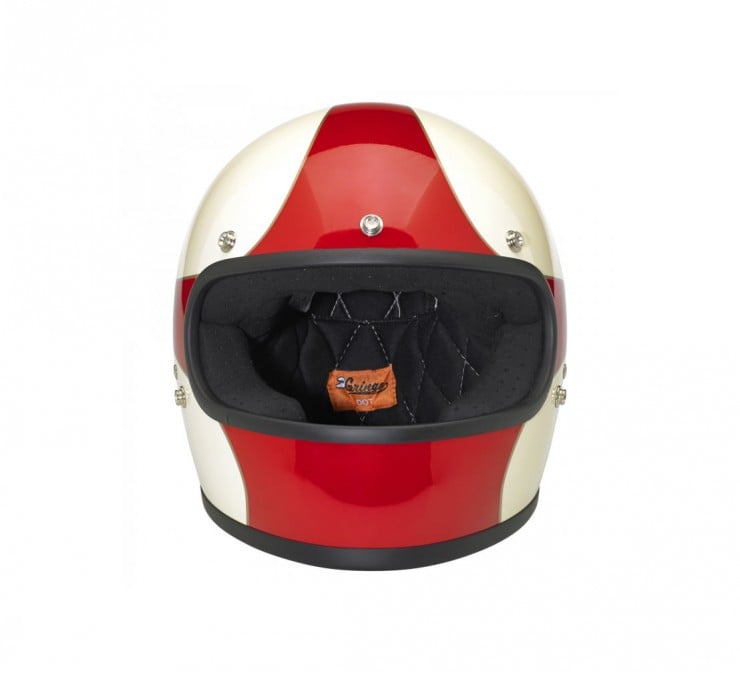 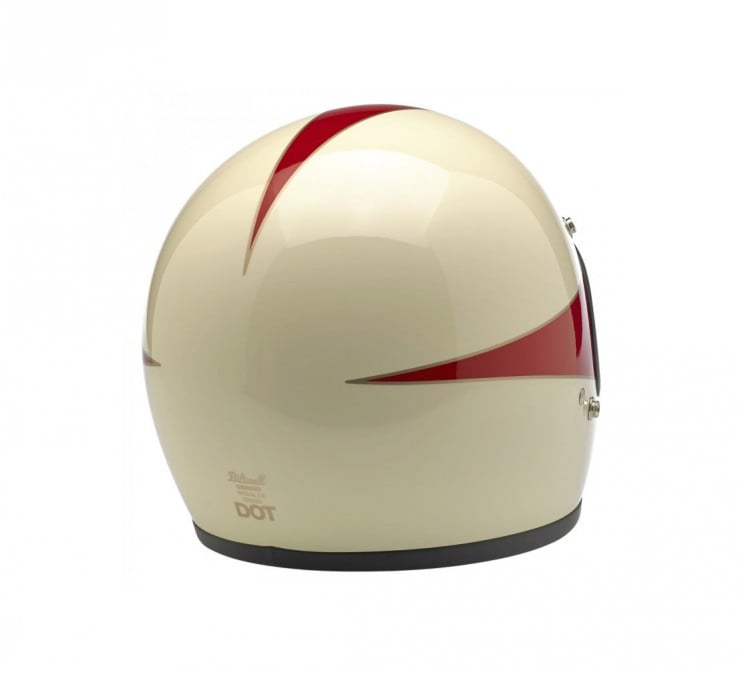 Although it looks entirely stock from the outside, this 1989 Jeep Wagoneer is fitted with a 707 hp Hellcat engine and a specially modified drivetrain…

Dents Lancaster driving gloves have long been a favourite with classic car owners in Britain and around the world, they have a thick 100% cotton…

These are the new Icon Elsinore 2 boots, they’re the successors to Icon’s original Elsinore boots which have become a staple choice for many riders…