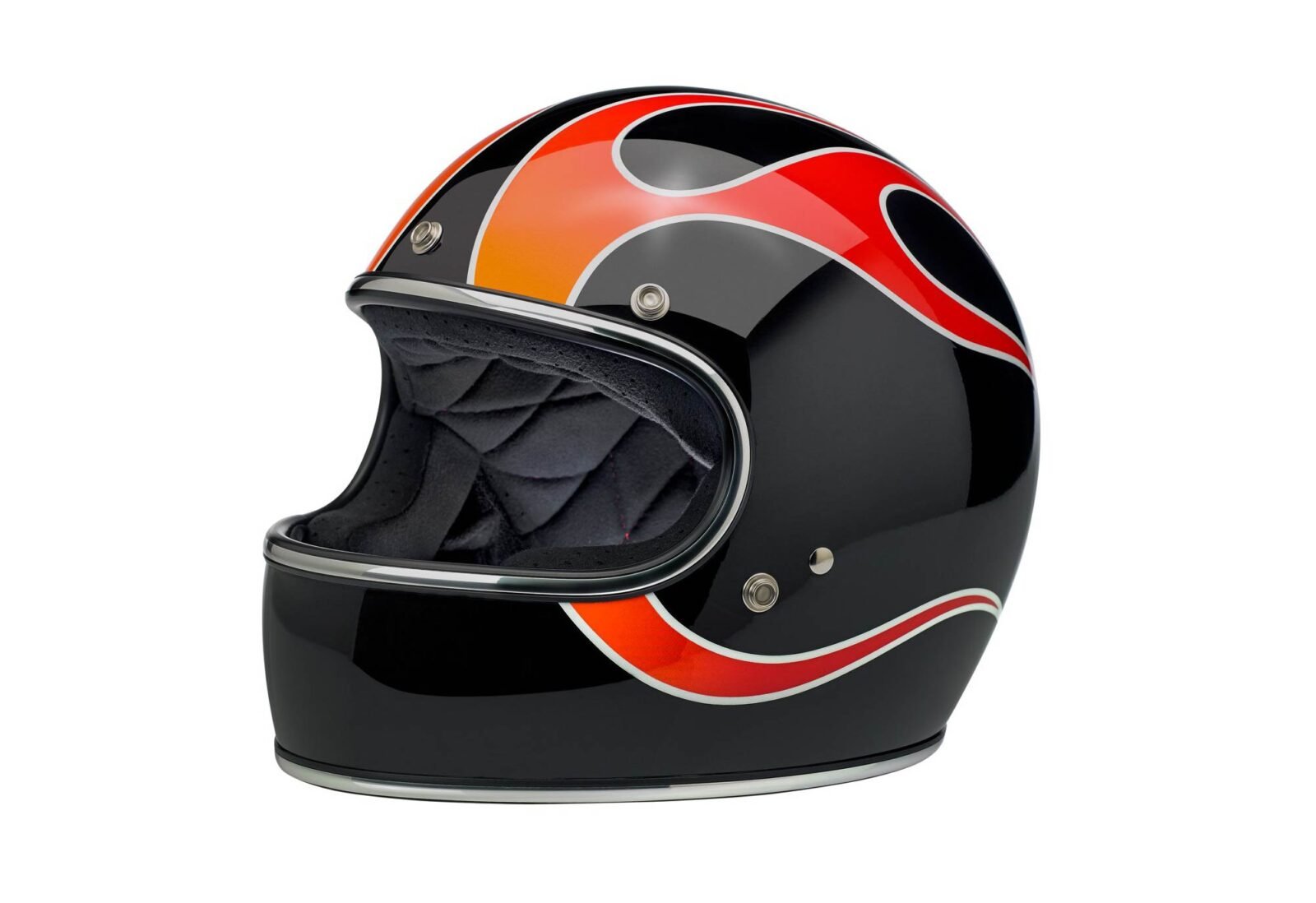 This is the Gringo ECE helmet featuring the popular Dice flames artwork, these helmets have become a staple for a wide variety of riders since they were introduced a few years ago, and more recently they were certified to the tough ECE 22.05 standard from Europe.

The team at Biltwell designed the Gringo helmet to evoke the styling cues of the first generation of full face motorcycle helmets from the 1960s and 1950s. This was long before vents, ridges, and slash graphics became popular, so nowadays these helmets are loved for their relative simplicity and retro charm.

Until just a few years ago there were very limited options for people to buy retro-styled helmets that met modern safety standards. All this began to quickly change as modern classic motorcycles took off in popularity and now motorcyclists are spoilt for choice.

The Biltwell Gringo uses a tough injection-molded ABS outer shell combined with a three-piece Expanded Polystyrene (EPS) internal safety liner – it’s the job of the EPS to absorb impacts and lessen the forces transmitted to the wearer’s head.

The helmet also incorporates a molded urethane chin bar pad that is designed to dissipate energy during frontal impacts, and it has molded recesses inside to accept various aftermarket audio and communication components should you wish to install them.

There are a wide range of goggles, visors, and shields that can be worn with the helmet, and it comes with a removable/washable/replaceable comfort liner and cheek pads.

Biltwell offer the helmet in sizes ranging from XS up to XXL with a sizing chart on the site to help you get the right fit first time. The current MSRP is $199.95 USD and it comes with free shipping in the USA. 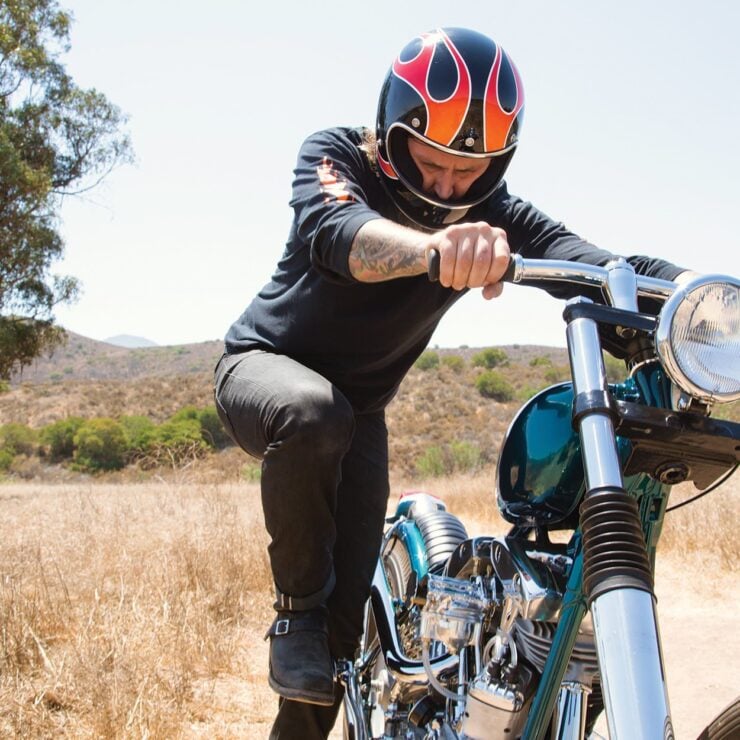 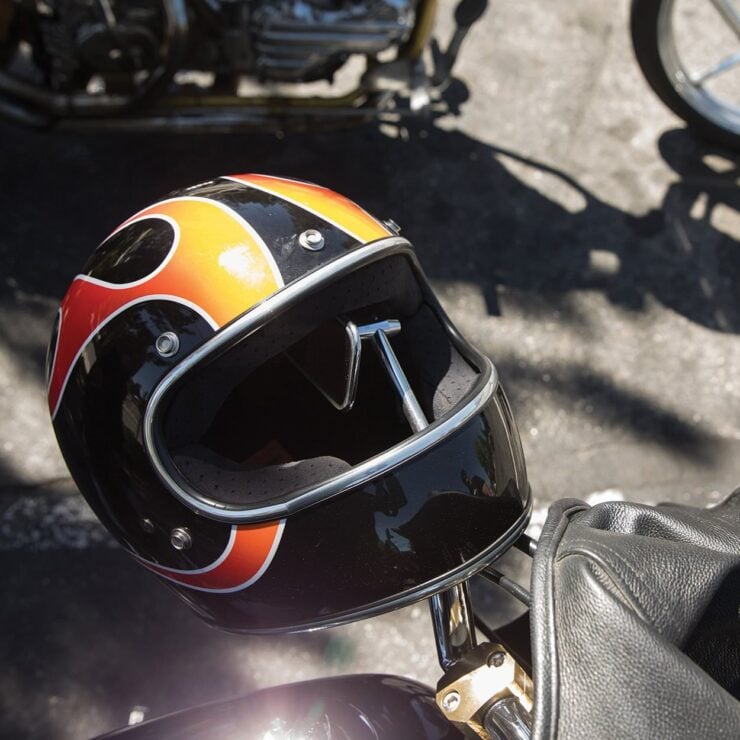 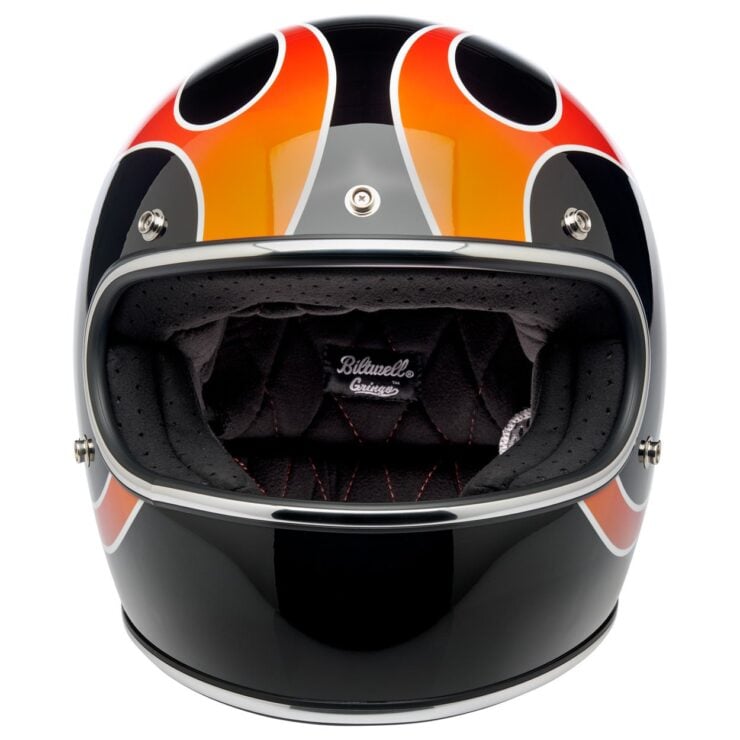 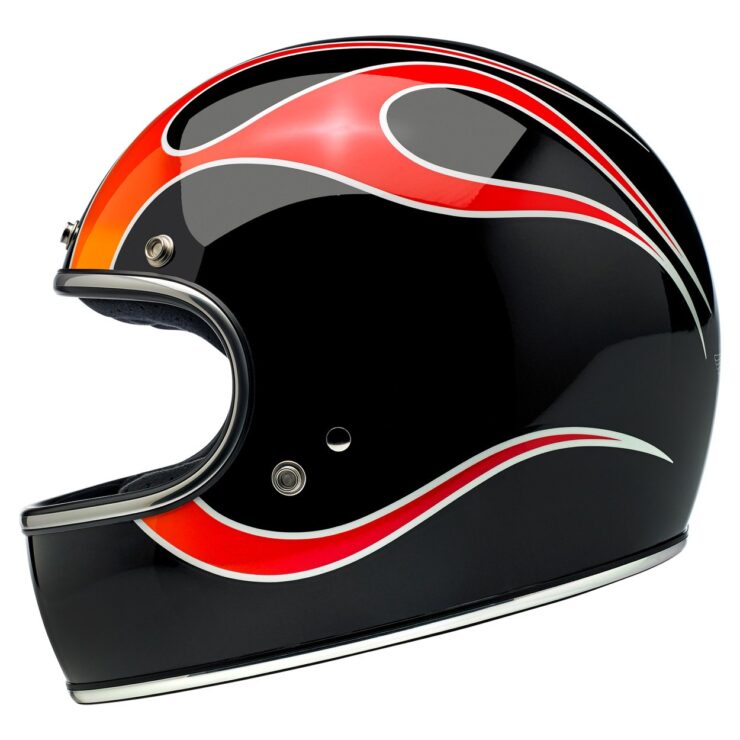 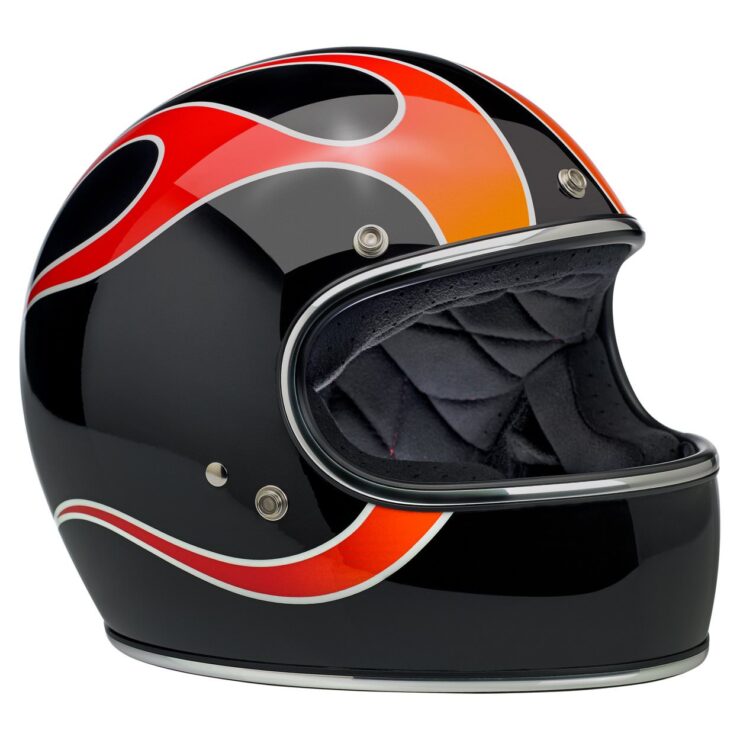 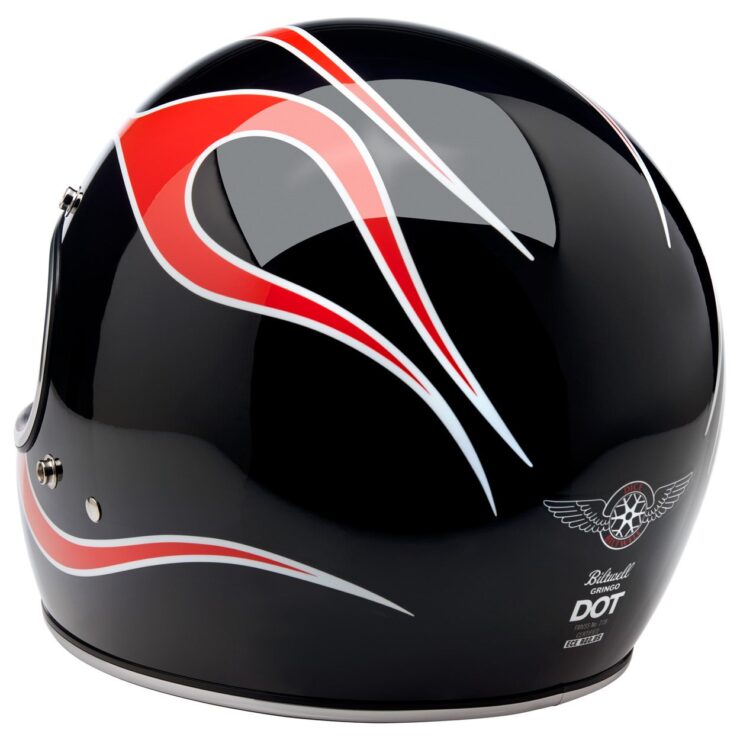