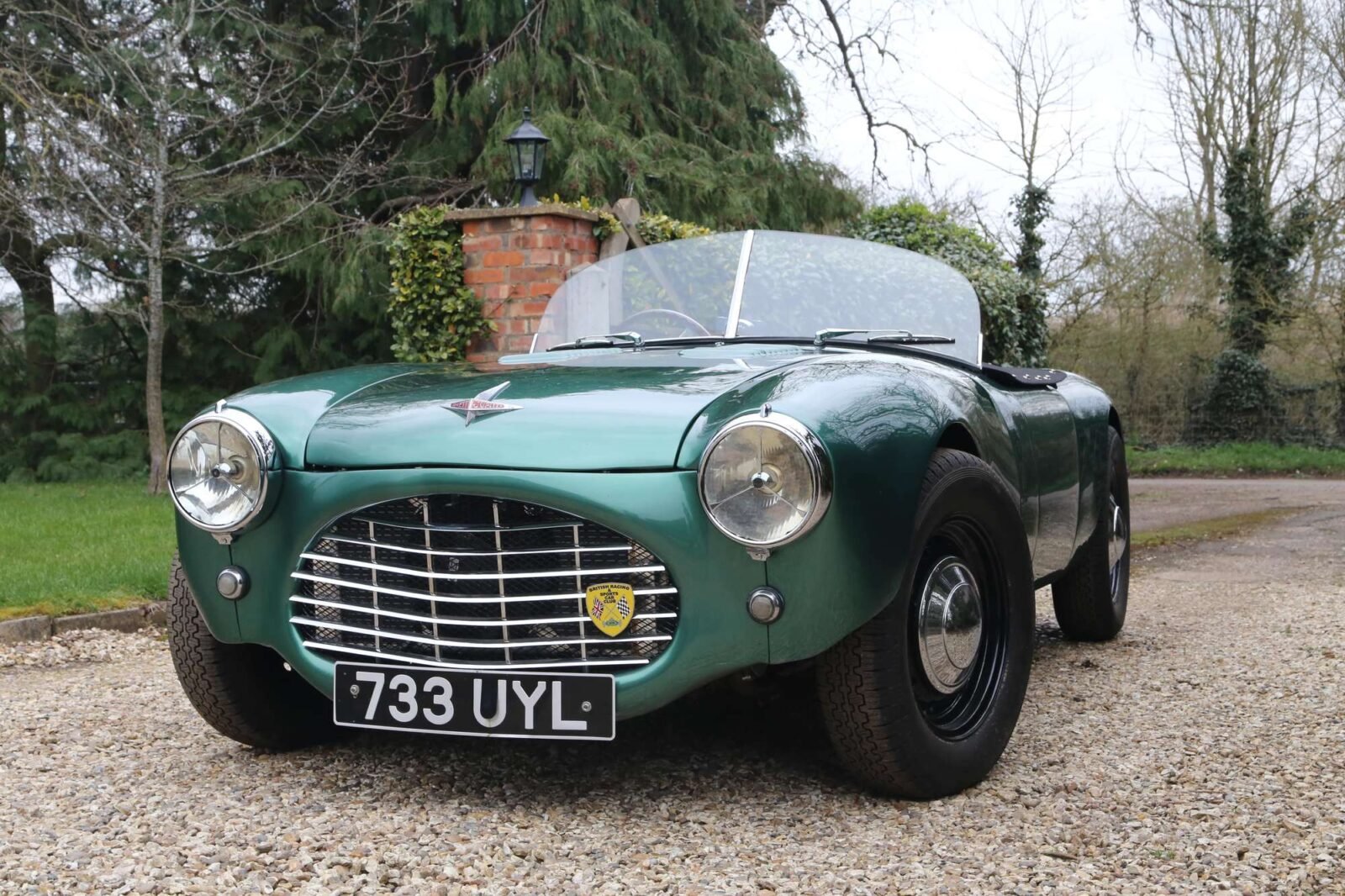 This is the only Jowett Jupiter Mk 2 ever made, and interestingly it was built for the first time 58 years after it was originally designed.

The reason for this almost six decade gap between the design and eventual construction of the car was due to the fact that automaker Jowett was forced out of the car building business for economic reasons in the mid-1950s – leaving the Jupiter Mk 2 as a completed design that would never be built. Or so it was thought.

Jowett had originally been founded all the way back in 1906, the company built engines followed by small affordable cars and commercial vehicles up until the outbreak of World War Two, when all automotive production ceased and they were tasked with building engines and aircraft components for the Allied war effort.

The company would release two new cars in the post-war years, the Jowett Javelin and the Jowett Jupiter. The Javelin was an economical four-door family car which was produced in significant numbers, over 23,000 left the production line between 1947 and 1953.

The Javelin was a sports car designed to appeal to both the local and export markets – particularly the US market which was buying British sports cars hand over fist at the time from marques like Jaguar, Triumph, and MG.

Against all odds the Jowett Jupiter proved to be a remarkable success on the race tracks of Europe, they would take a class win at the 1950 Le Mans 24 Hours, a class 1st and 2nd in the 1951 Monte Carlo International Rally, an outright win in the 1951 Lisbon International Rally, and a class 1st and 2nd in a 4-hour race at the Dundrod Circuit in Northern Ireland in 1951. 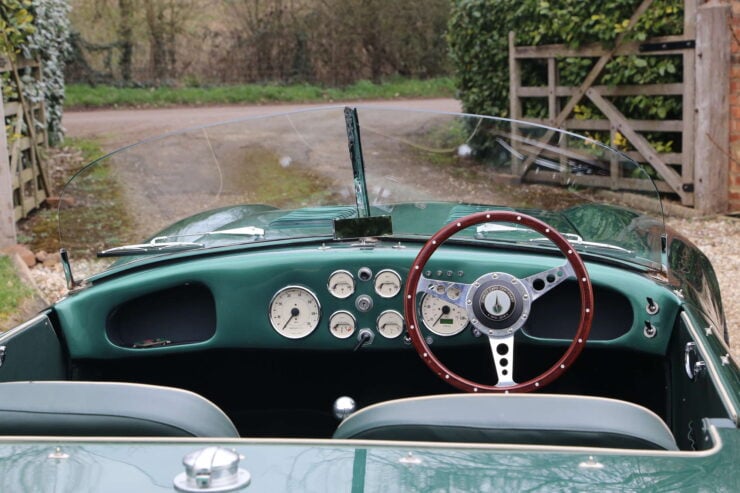 Above Image: The interior of the car is exactly as spartan as you would expect from a 1950s-era roadster, with seating for two and a bank of centrally mounted gauges.

These victories no doubt helped the sales of the small sports car, approximately 900 were built between 1950 and 1954. A large part of the reason for the Jupiter’s success was its engineering team, the tubular steel chassis was designed by Eberan von Eberhorst, formerly with Auto Union, and the lightweight aluminum body helped keep the curb weight down to 2,100 lbs (953 kgs).

The car was powered by a the 1,486 cc Jowett flat four engine which was mounted up front, the entire front section of the car would lift up for engine access which also provided access to suspension and other components.

The race track successes and general popularity of the Jupiter led Jowett to put the wheels in motion for an upgraded Mk 2 version with a more modern body but many of the same underpinnings. These drawings were lost to history for decades until they were rediscovered in 1979 when they were bought by Jowett enthusiast and restorer Allan Fishburn.

Fishburn set about building the Jupiter Mk 2, the first and only one that would ever be made. He started with the chassis from an original Mk 1A Jupiter that had been damaged and had an all-alloy body shaped to the original Jowett drawings from the 1950s.

The project was completed in 2011, then purchased in 2016 by the current owner who set to work bringing the car up to the standard it would have been in had it been shown to the world at the Earls Court Motor Show.

A full rebuilt costing thousands of pounds stirling was undertaken with specialists rebuilding the engine, redoing the body, and putting it all back together with remarkable attention to detail. As it stands today this is the only Jowett Jupiter Mk 2 and it likely always will be. 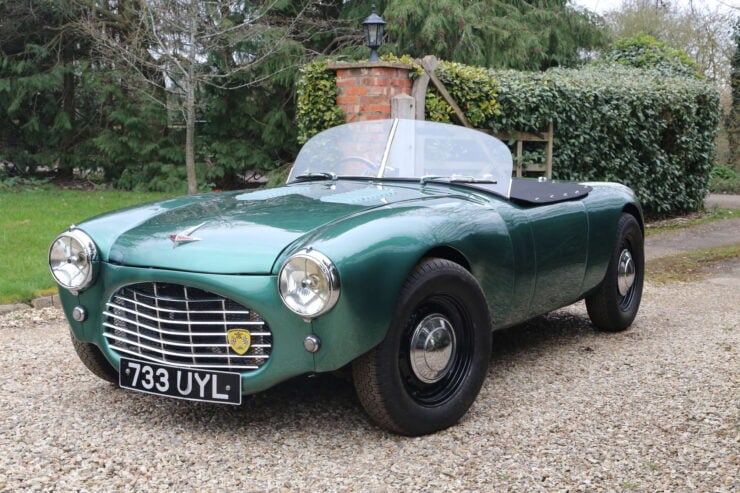 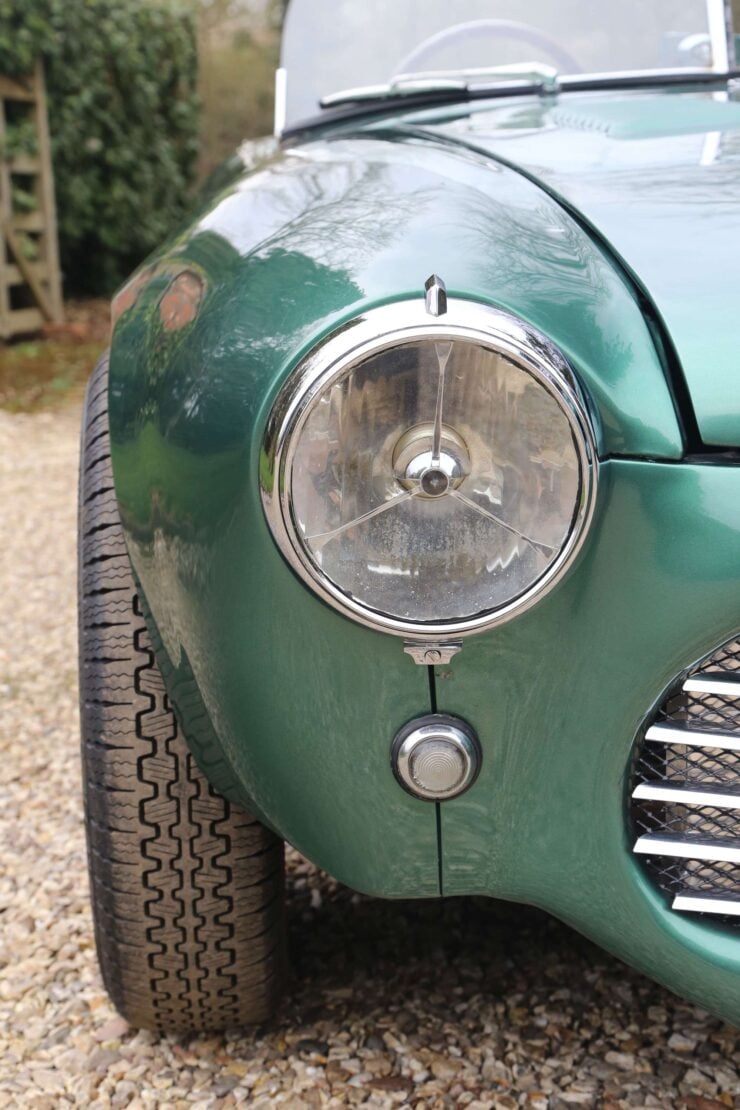 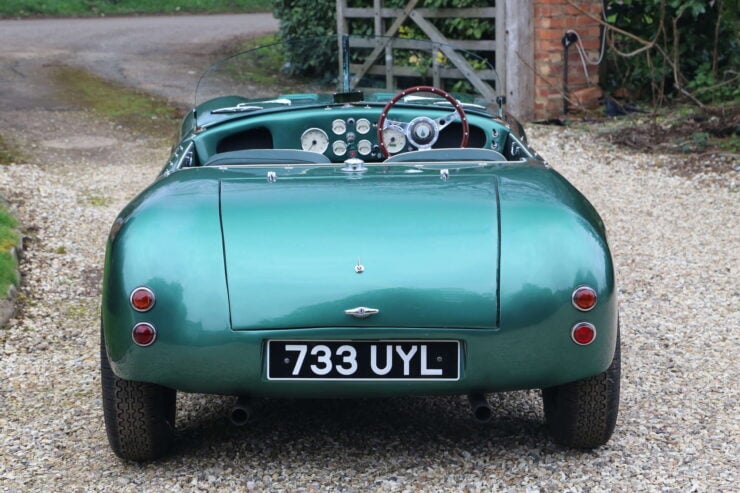 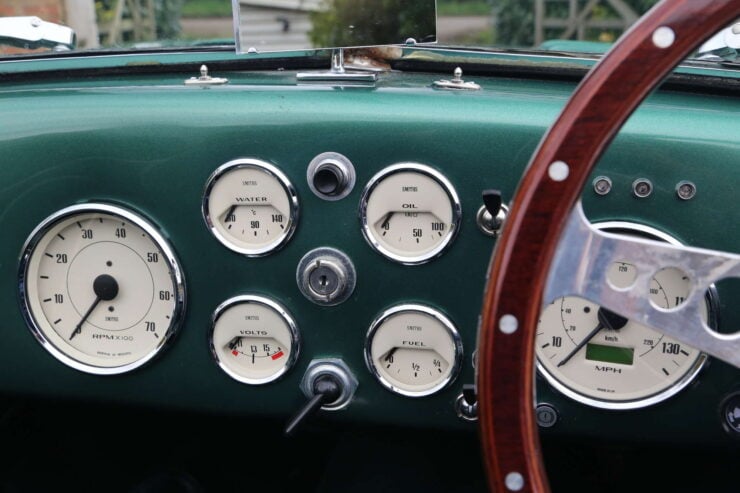 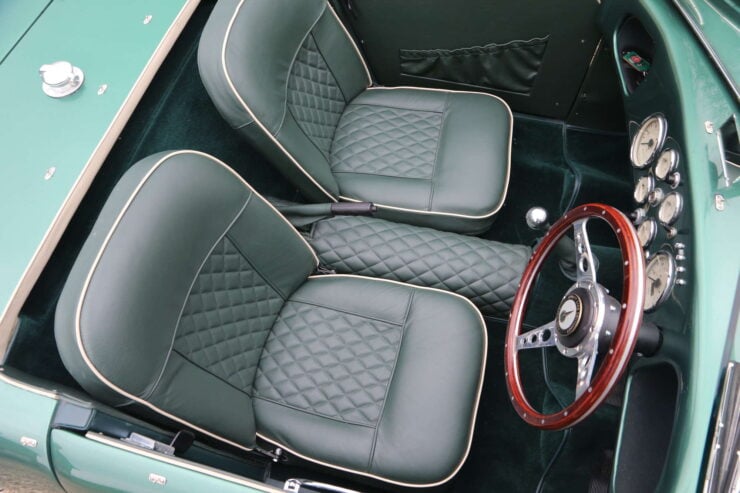 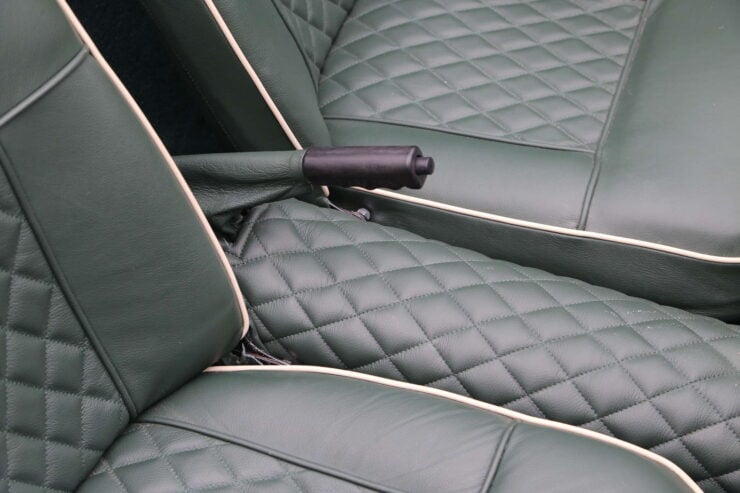 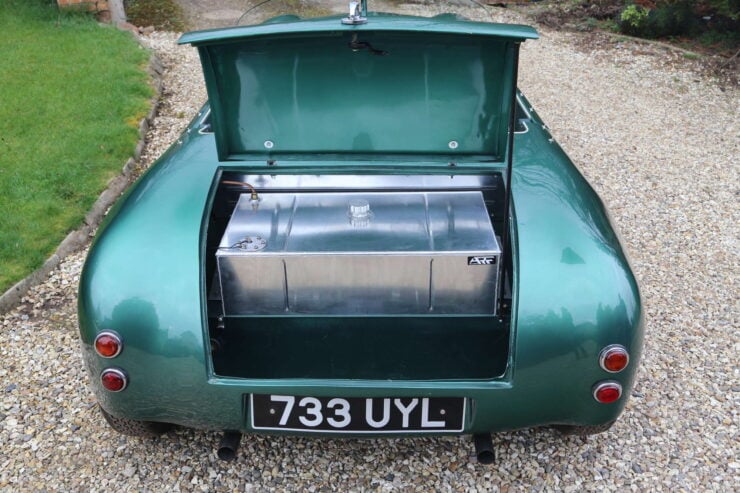 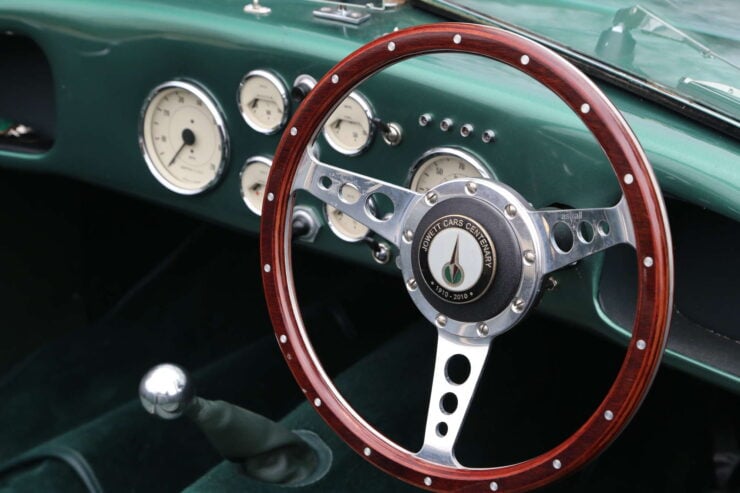