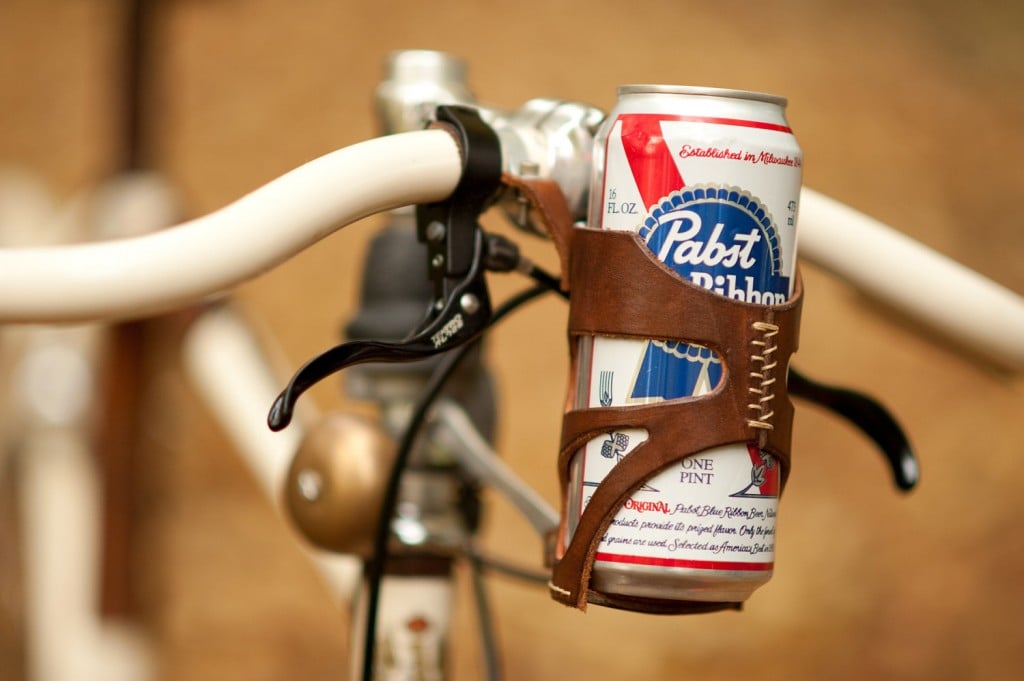 Okay so from the outset I have 2 problems with the Bicycle Can Cage, firstly, that appears to be Pabst Blue Ribbon sitting in it, a beer which I have tasted and strongly feel is unfit for human consumption.

Secondly, I need one of these made to fit over a set of motorcycle handlebars so that when I arrive at my destination, there is always a nice, air-cooled can of something other than PBR waiting for me.

Check out the bicycle can cage here via Etsy. 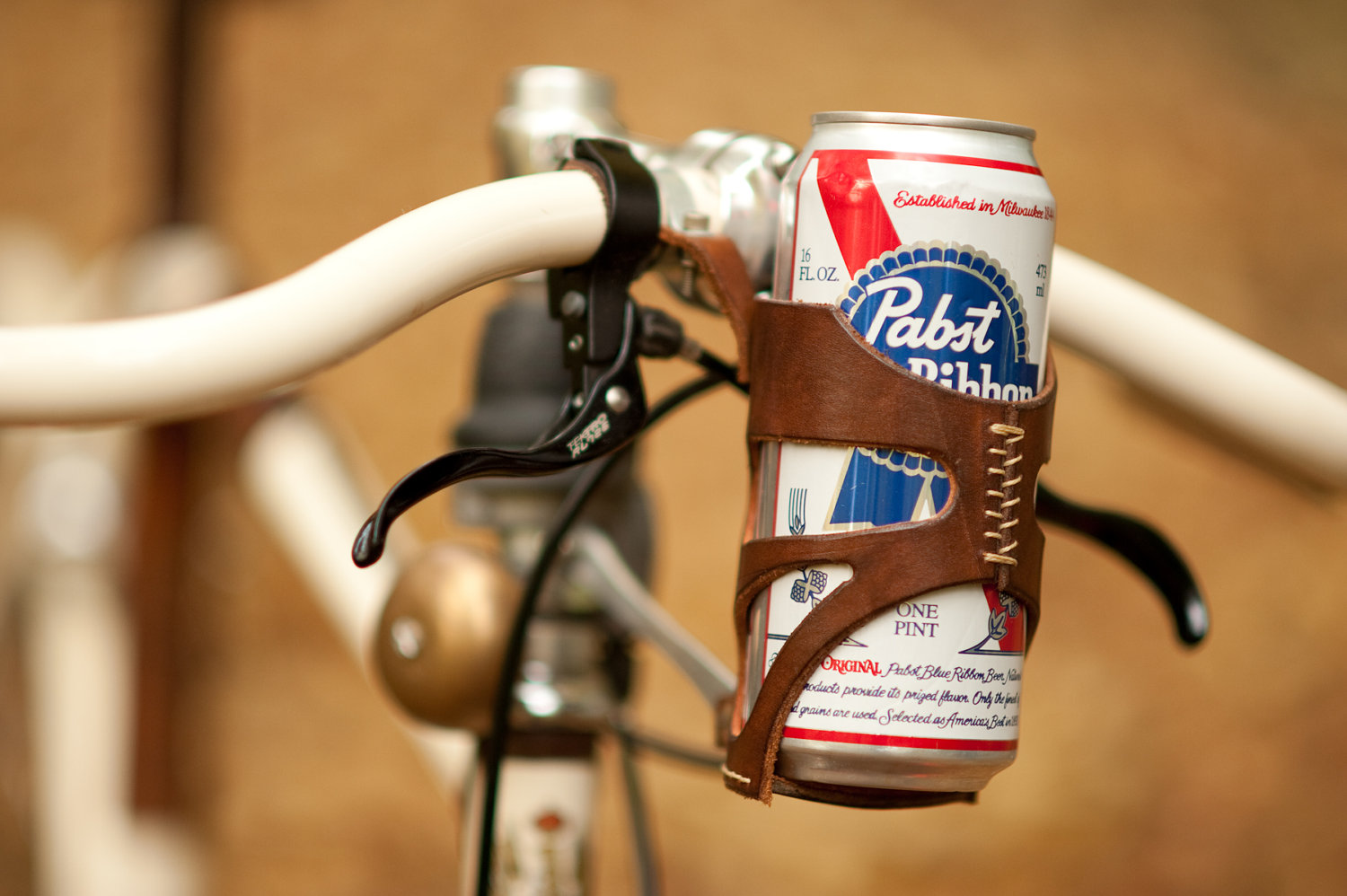