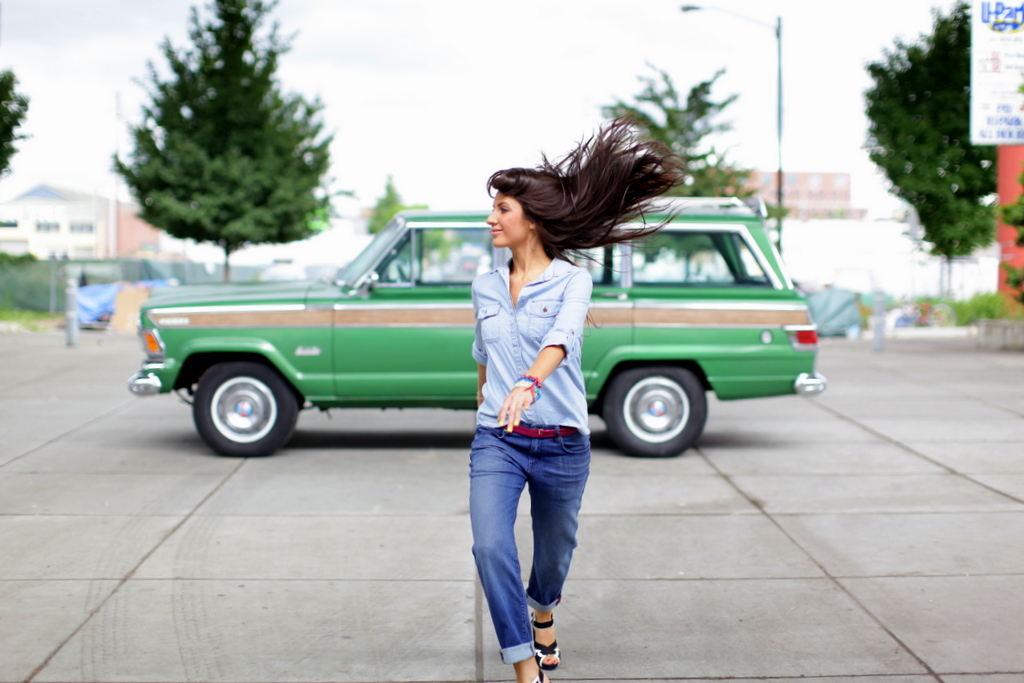 The classic Jeep Wagoneer is one of those unmistakably American cars, this example is fitted with a V8 and an automatic transmission, sadly the air-conditioning needs a little work and the Fairway green metallic could do with a good polish but all in all it’s a solid looking survivor that’ll make a hell of a summertime wagon.

If you live near Portland, Oregon and fancy a new set of wheels click the link here to take a look at the eBay auction (currently sitting at around $3,550). 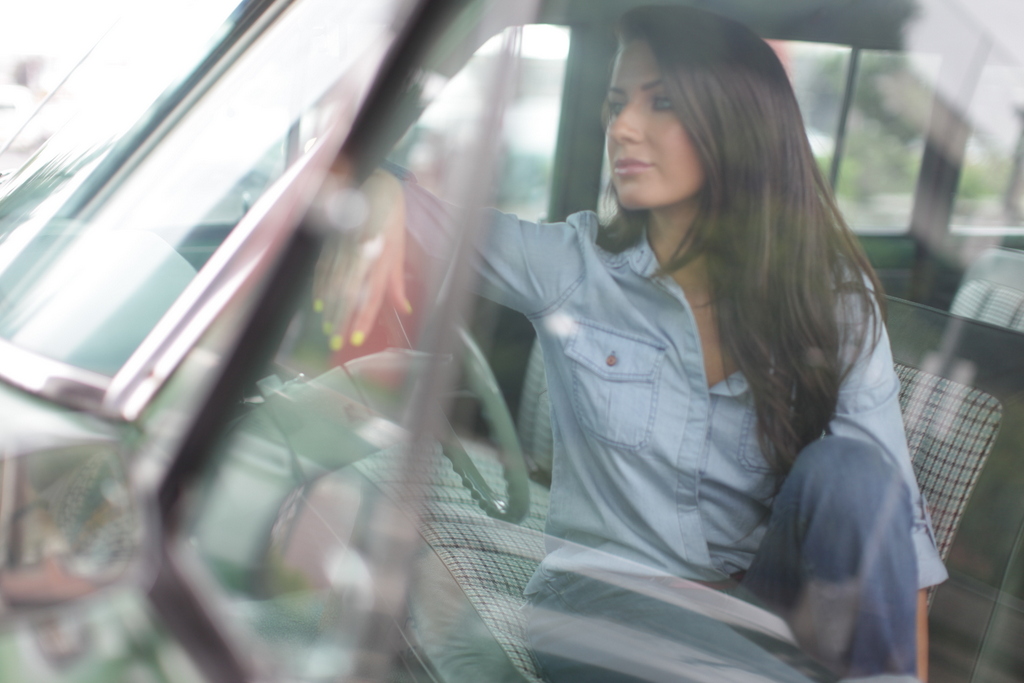 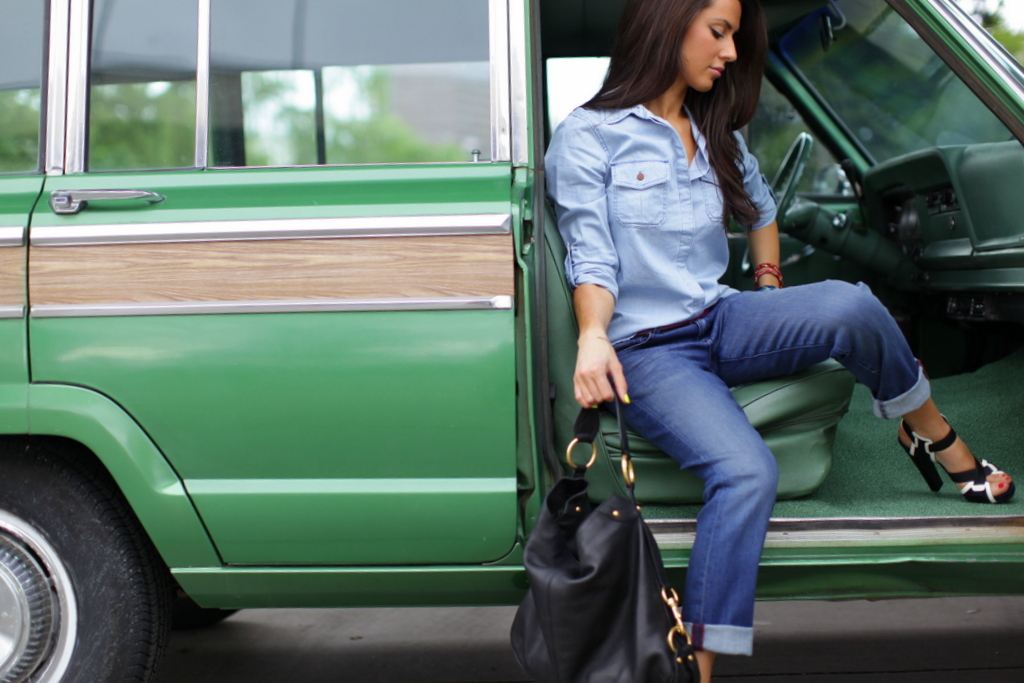 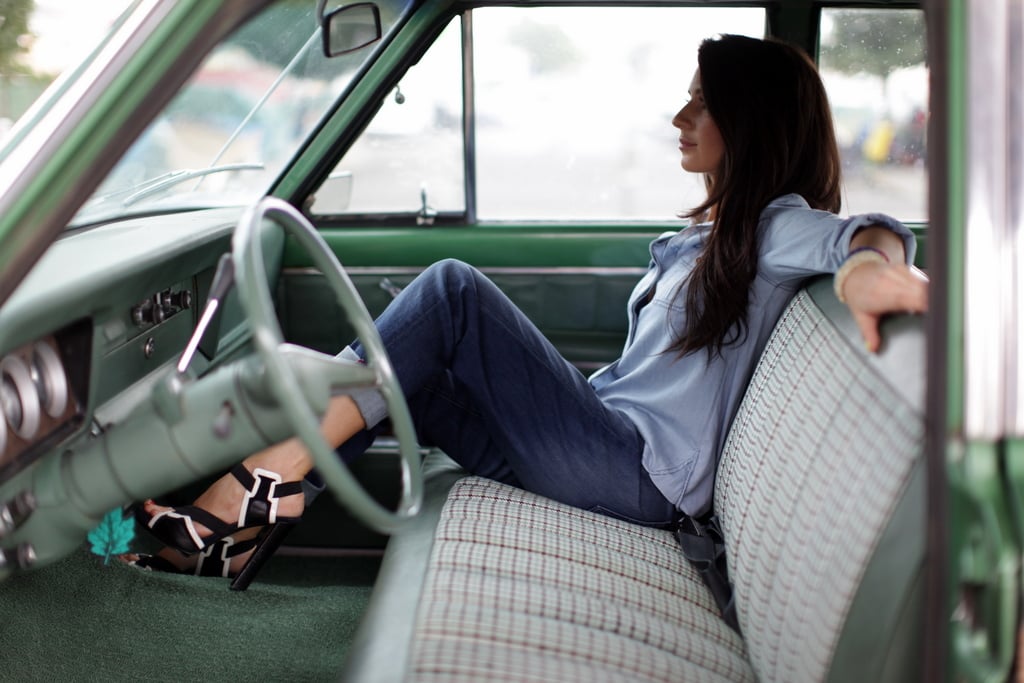 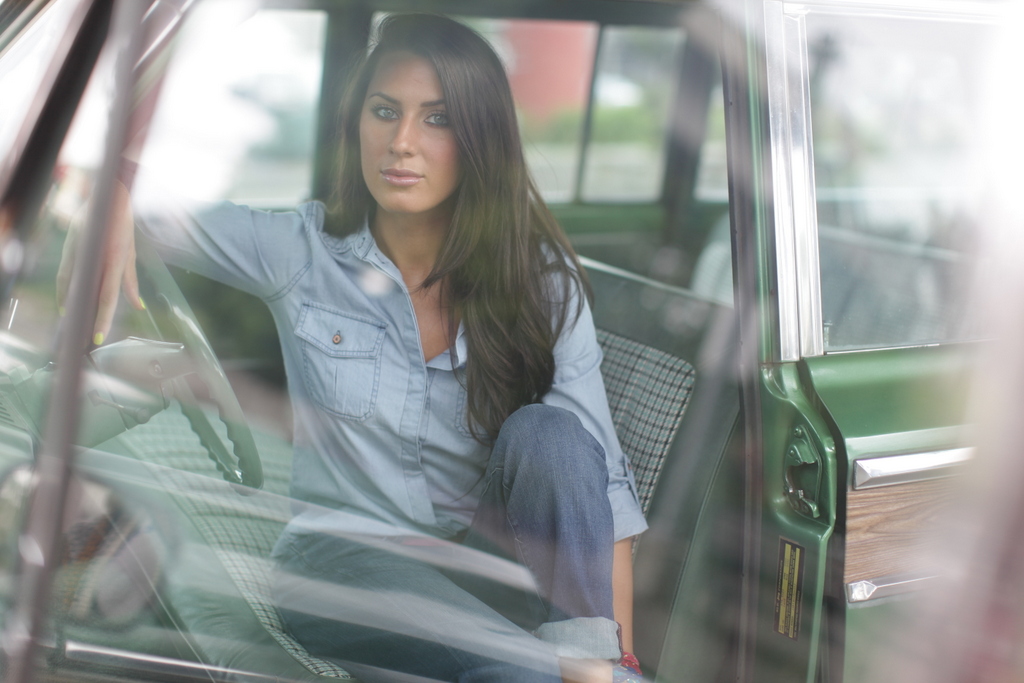 For Sale: A Lada Riva Sedan – The Soviet Union’s Workhorse

In the West our knowledge of cars from behind the Iron Curtain is often lacking, largely due to lack of exposure or first hand experience. The car you see here is the Lada 2107, also…