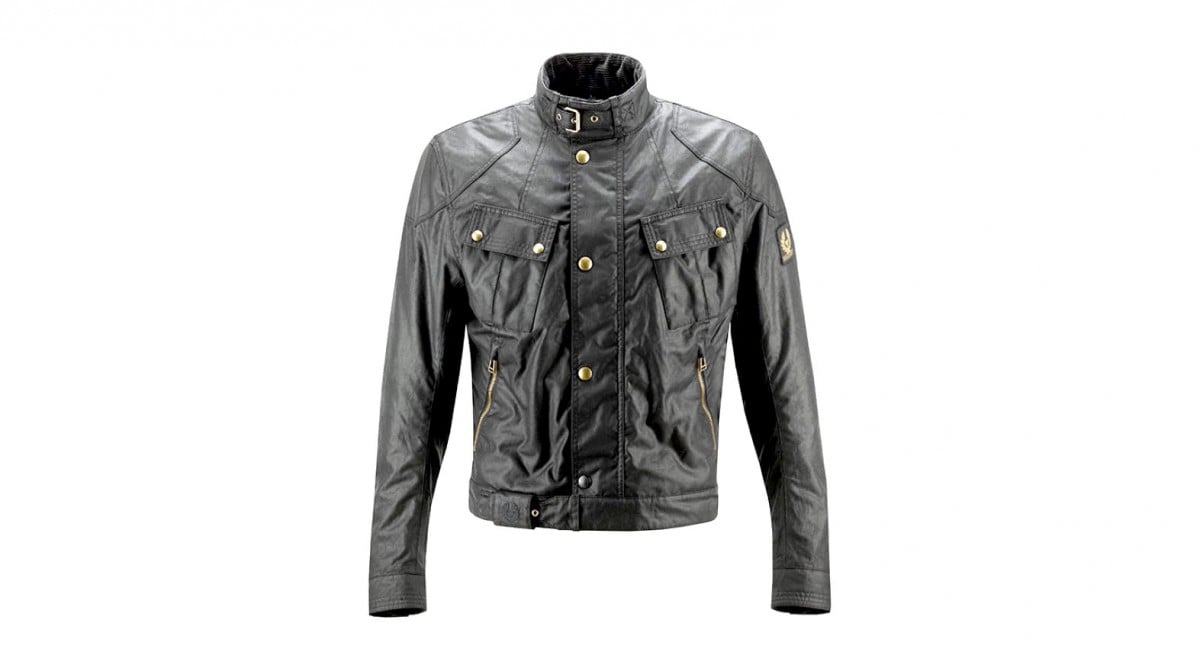 The lengthily named Sulby Straight Blouson Jacket by Belstaff is one of the newer offerings from the age-old British motorcycle gear manufacturer, following their recent move towards safer gear that offers riders real protection the Sulby Straight Blouson comes pre-fitted with D3O armour in the elbows and shoulders, and has a back pocket for an optional spine protector.

As with almost all the gear from Belstaff the Sulby is made from waxed 8-ounce cotton with a seam-sealed Miporex membrane, for all-weather versatility the jacket has a detachable quilted lining with 150 gram Micro Valtherm padding on the body and 80 grams worth on sleeves. The fundamental design of the Belstaff jackets has been a staple of the British motorcycle scene since the early 20th century – so you can rest assured that it’ll never go out of fashion. 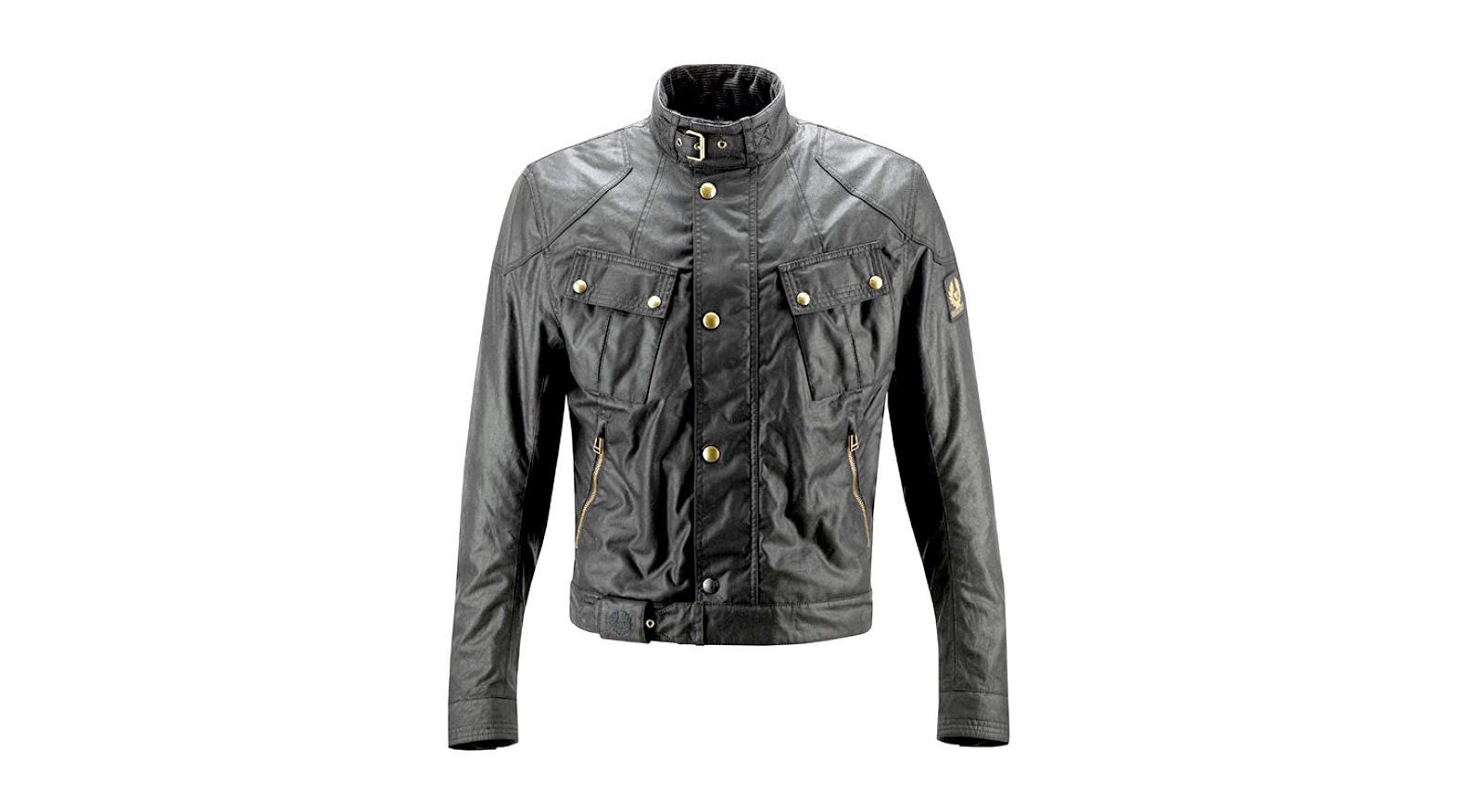