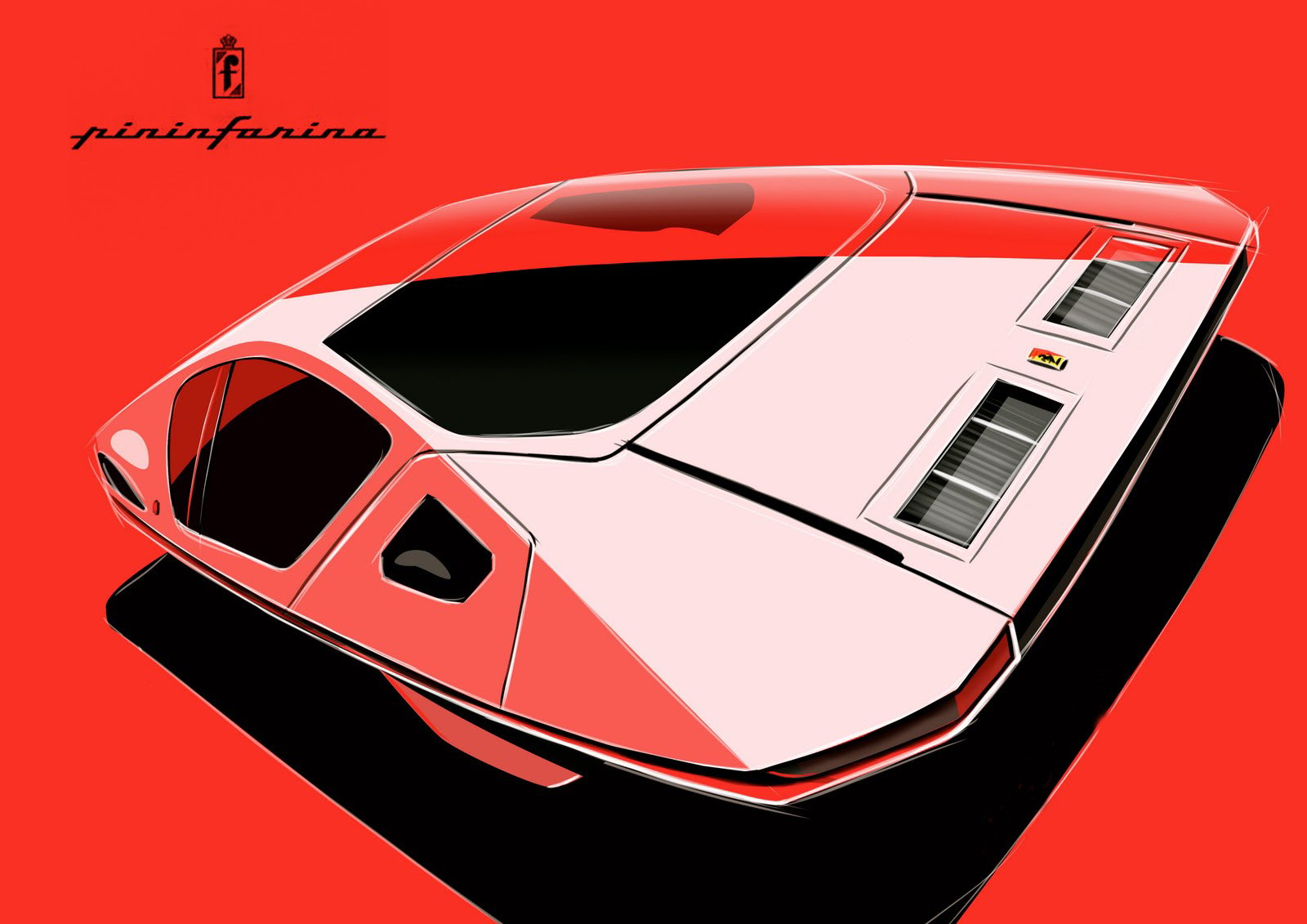 The Ferrari Modulo was created by iconic automotive design firm Pininfarina in 1970 on commission from Ferrari, Ferrari at the time had a number of left over 512 S models that it couldn’t sell (or race) and so they gave one to Pininfarina and essentially said “make something wonderful”.

Pininfarina set about creating a highly futuristic, mid-engined, semi-monocoque concept car powered by Ferrari’s advanced 5.0 litre V12. The Modulo was built as a fully functioning road car and to this day still starts up and runs when you hit the on button.

1970 was also the year that Lancia revealed the infamous Stratos Zero concept designed by Bertone, the similarities between the Lancia Stratos Zero and Ferrari Modulo are quite striking and one has to wonder if there was any cross-pollination. 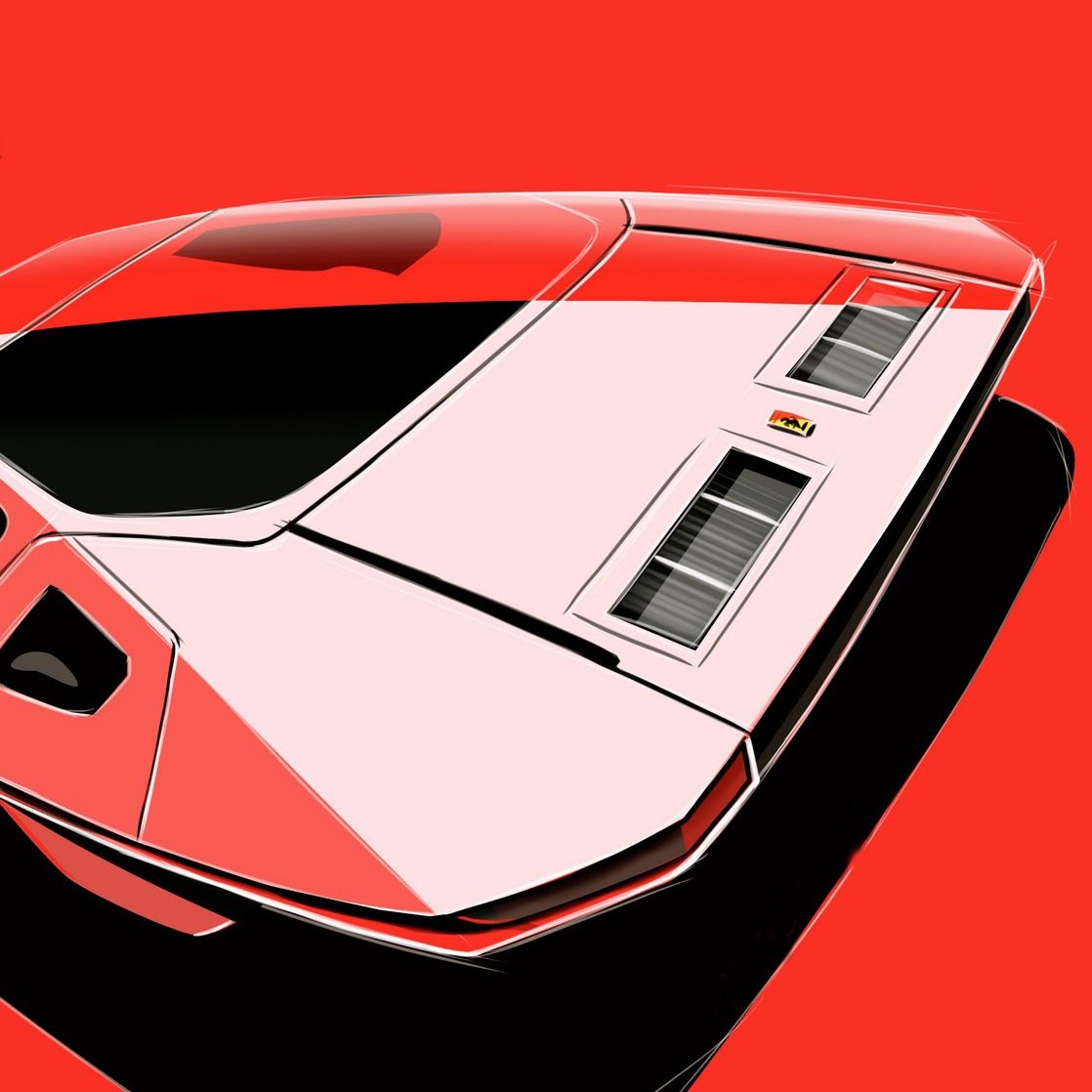