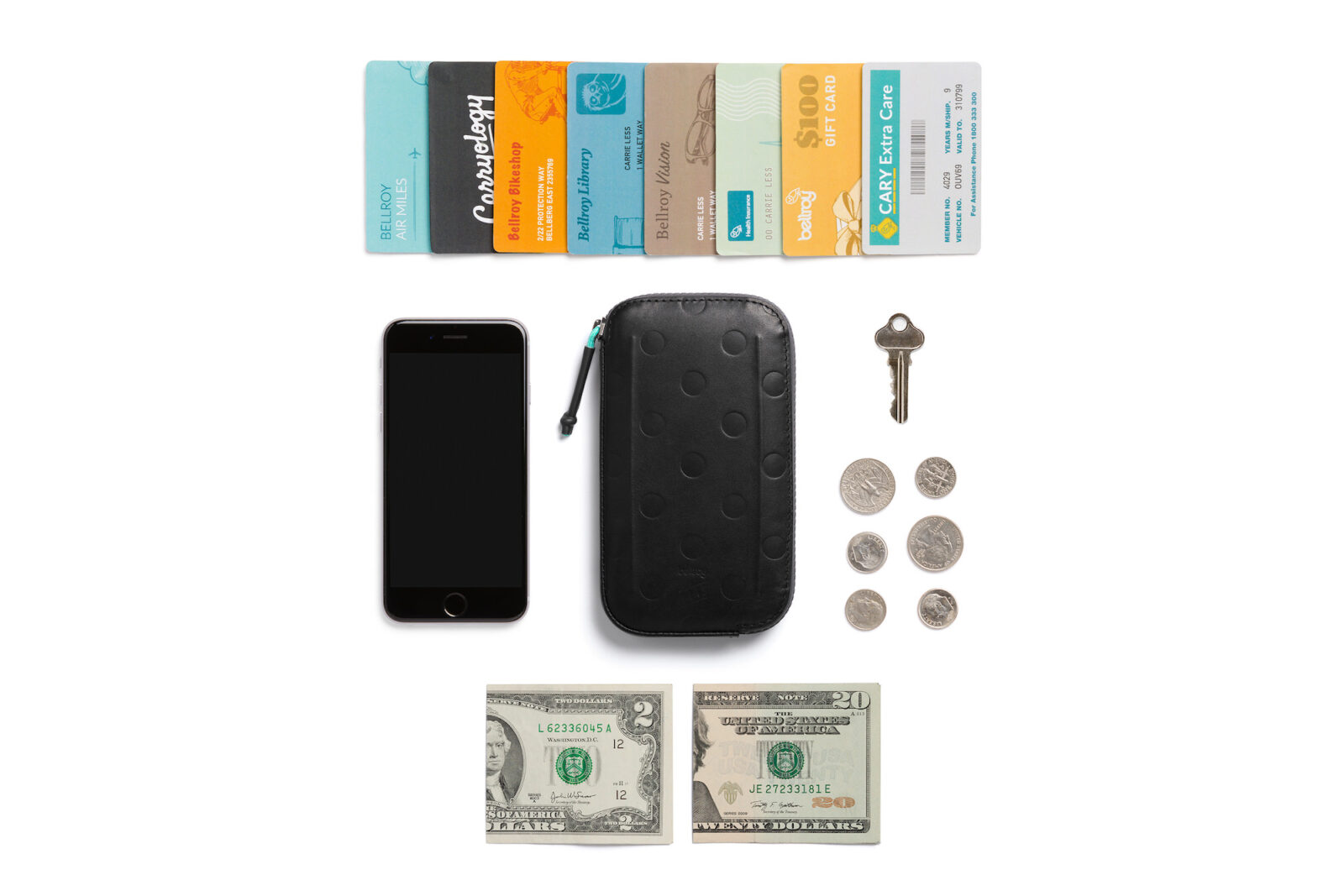 Getting caught in the rain on a motorcycle used to be a mild inconvenience, but since the advent of smartphones it can become a very expensive experience very quickly.

The new Bellroy x MAAP All-Weather Wallet aims to solve this issue, by keeping your cards, cash, and phone all in the same waterproof shell. It can fit an iPhone 6 / 6s / 7 or similarly sized Android unit, it has two pockets for coins, keys or folded bills, and it’s made from water-resistant All-Conditions leather with a YKK water-resistant zip. 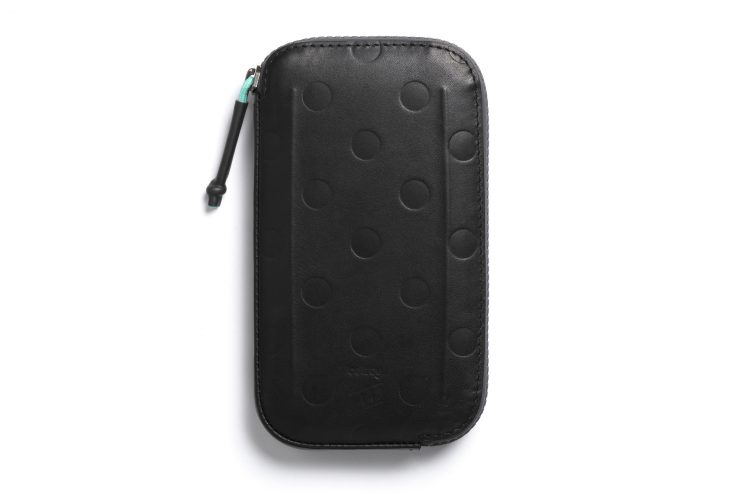 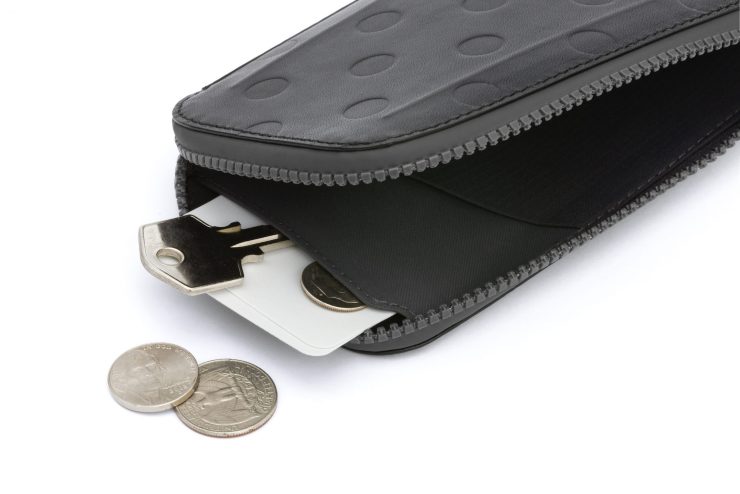 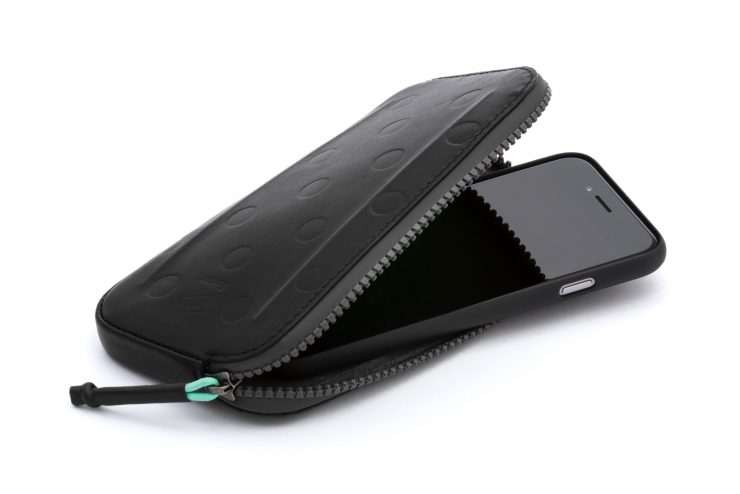