Behind The Ton Up Boys

Behind The Ton Up Boys is a short film from the ’60s showing the original era of the cafe racer, the 59 Club and the Ace Cafe. There isn’t much good footage out there of the period – especially footage shot from moving vehicles of the Ton Up Boys in action, so this film is an interesting insight.

The film seems to have been created to show the other side of the motorcycling world, in the ’60s and ’70s the Ton Up Boys made a bit of a nuisance of themselves on British roads, and the death toll amongst their ranks was troublingly high. At only 9 minutes long the film is a quick watch and well worth the time, after watching you might want to read a little more about The 59 Club, in which case you can click here. 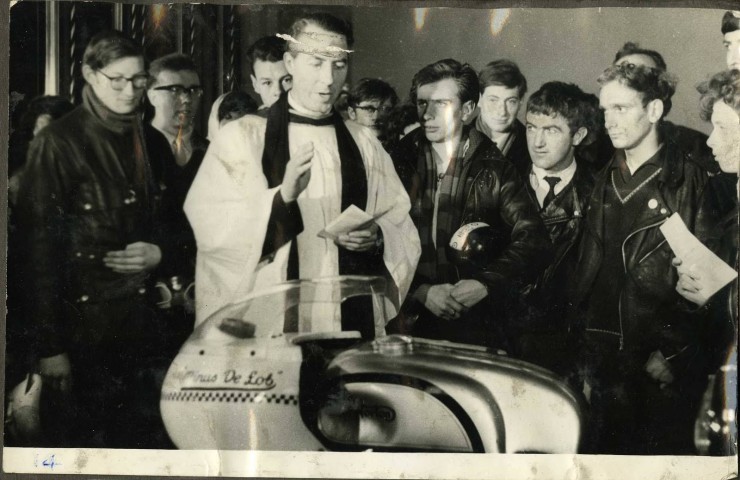