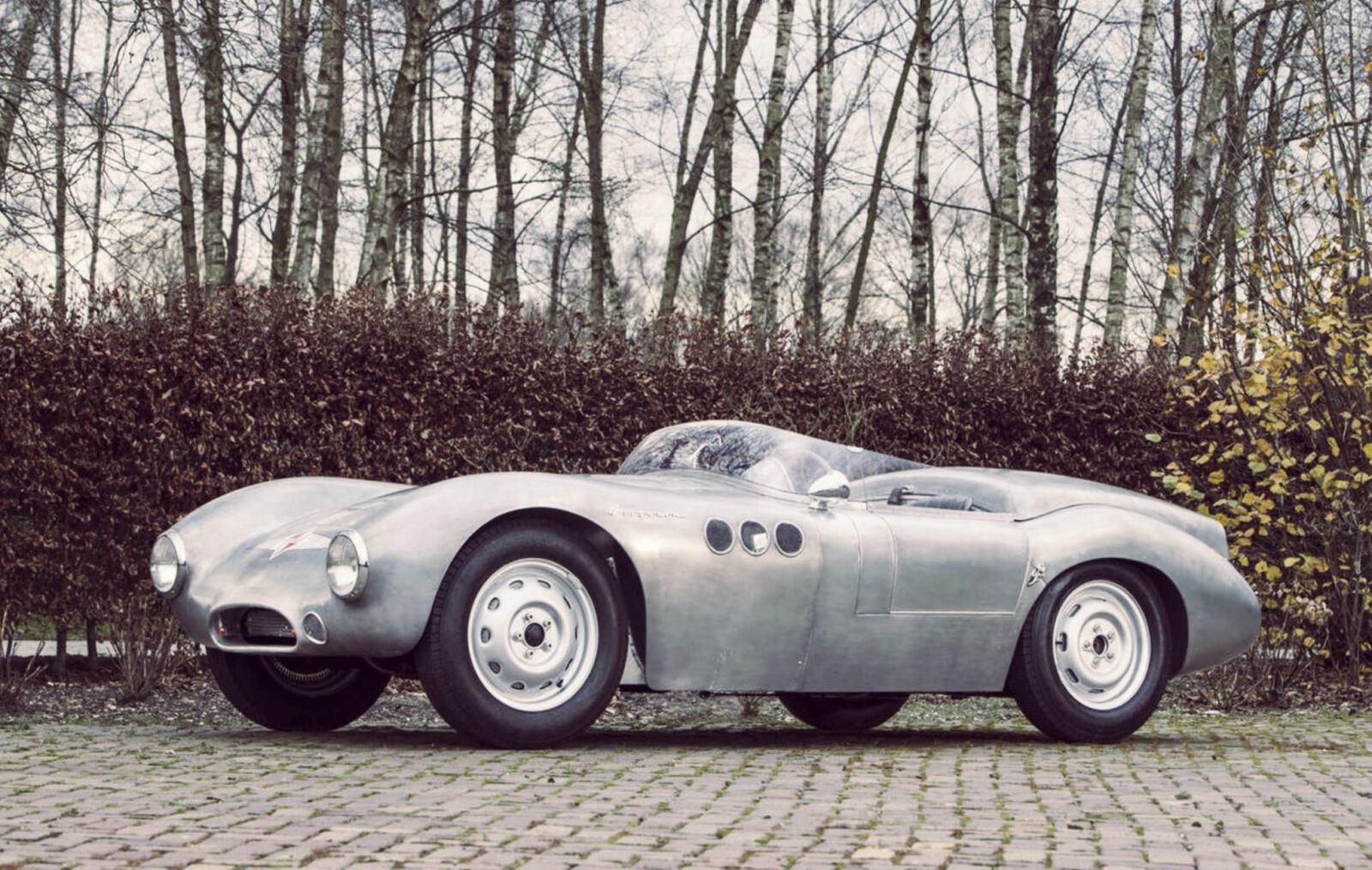 The Borgward 1500 Rennsport was a small, advanced coupe designed to compete with the likes of Porsche, Jaguar, Ferrari and Alfa Romeo. It was powered by an advanced 1500cc 4-cylinder Hansa engine designed by Karl-Ludwig Brandt, with a high-performnce cylinder head developed by the Borgward factory’s experimental department – this new head gave the engine between 90 and 110bhp developing on the state of tune and it would later be used to power Stirling Moss to multiple victories in Formula 2.

The aluminium-bodied 1500 Rennsport was a direct challenge to the Porsche 550 Spyder, the cars shared more than a passing resemblance with their unpainted bodies and extremely low profiles. Despite its excellent engine, the Borgward was somewhat hampered by its heavier chassis – but despite this it did manage a solid win in its maiden season, at the Grenzlandring with Hans-Hugo Hartmann at the wheel.

In the second year of competition for the Borgward 1500 Rennsport a lighter chassis was used and the car was slightly easier to manage, Hans Klenk won at Avus in July, and a year later Karl-Günther Bechem took a much deserved win at the world famous Nürburgring.

By the following season a new 16-valve, fuel-injected engine had been developed which was capable of 150bhp – despite these gains in power the heyday of the little Borgward was over, technology had advanced and the 1500 Rennsport would never again make it to the top step of the podium.

The car you see here was actually made from spare parts acquired from the old factory’s racing department for the Rosso Bianco Collection, it was built by Marcus Burke in Germany – a well known Porsche and Borgward specialist. It uses an original fuel-injected 16-valve engine and its gearbox, rear axle, differential, front axle, steering assembly, wheels and brakes, with a body hammered from aluminium to the original factory specifications.

It was finished in 2013 after 4 years of work and shown at the Paleis Het Loo Concours d’Élégance, it’s now being offered for auction at the Les Grandes Marques du Monde au Grand Palais on the 5th of February by Bonhams – with its German registration papers. 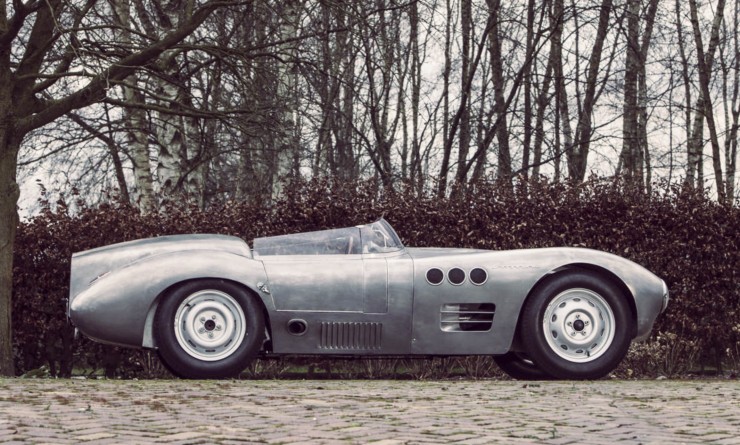 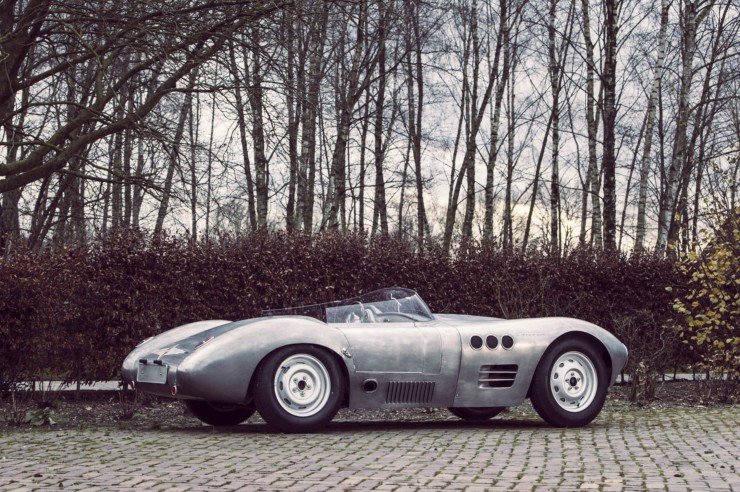 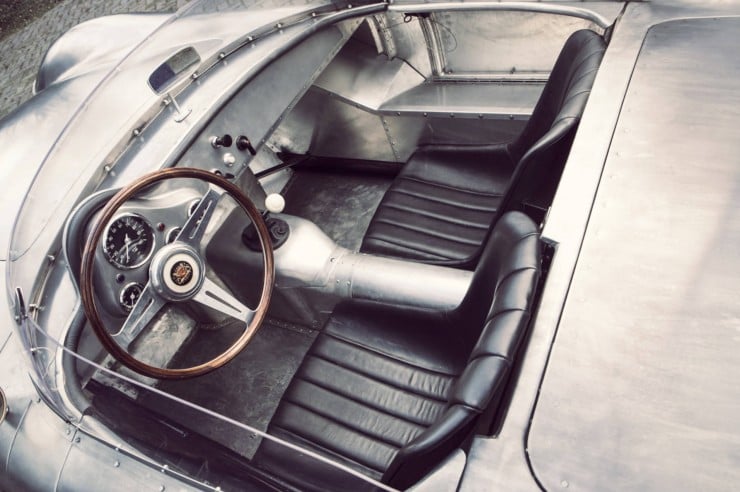 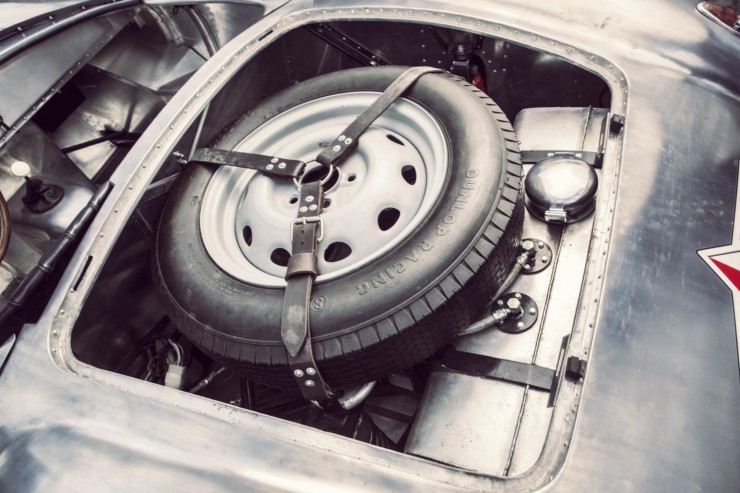 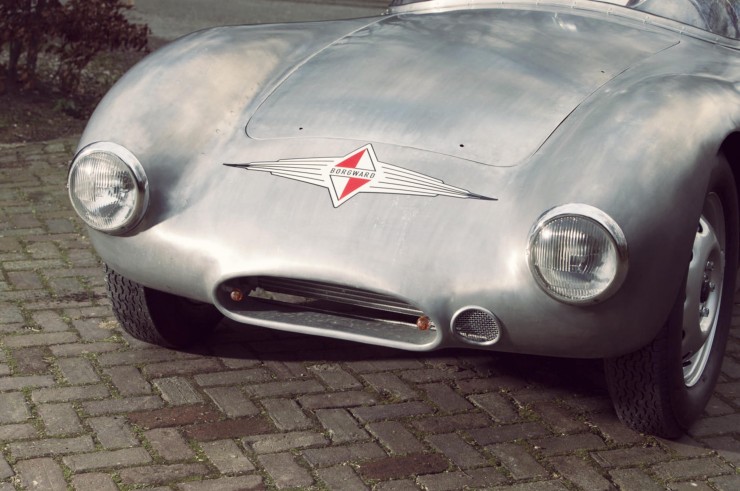 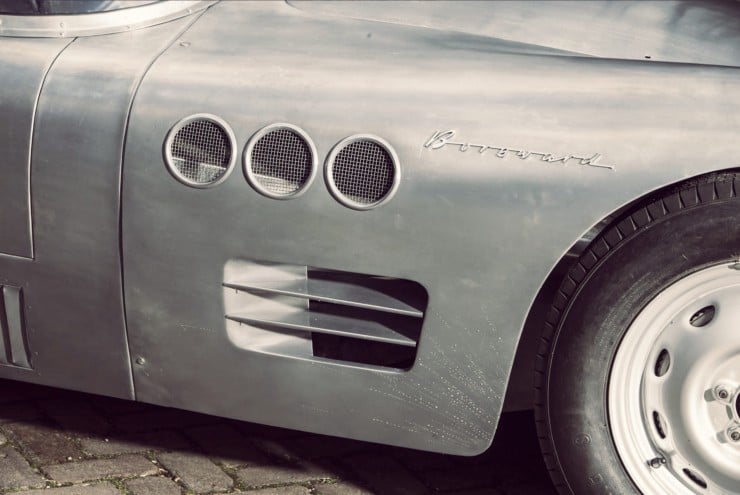 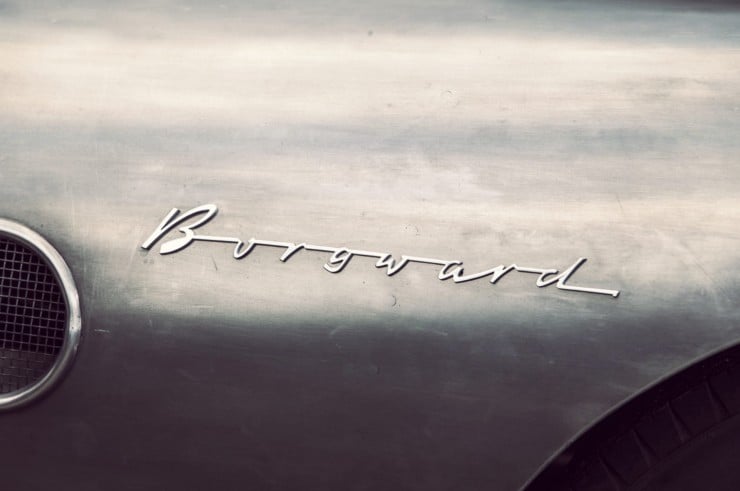 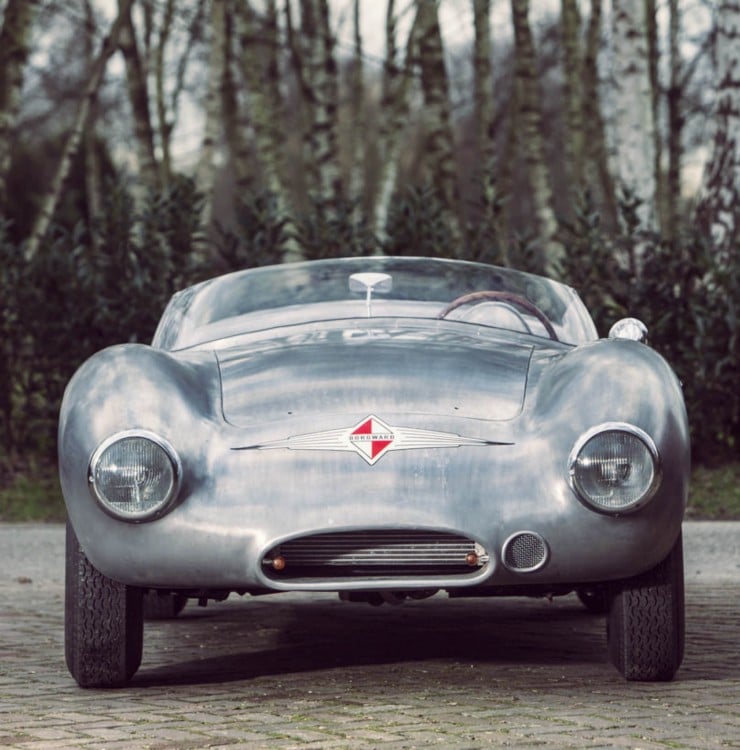 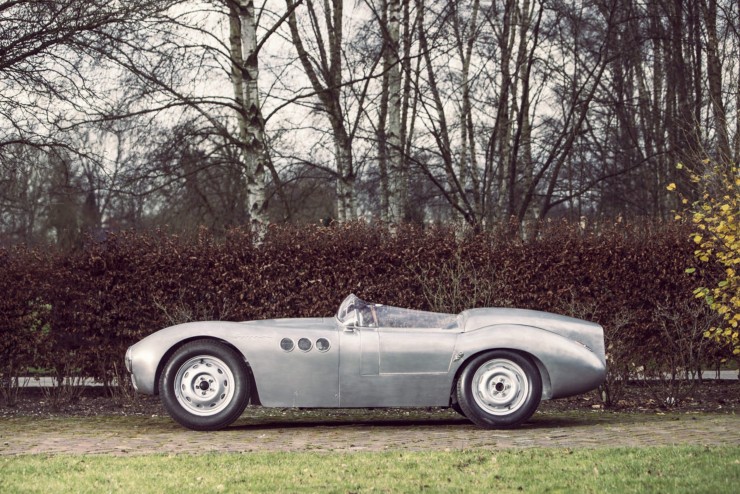 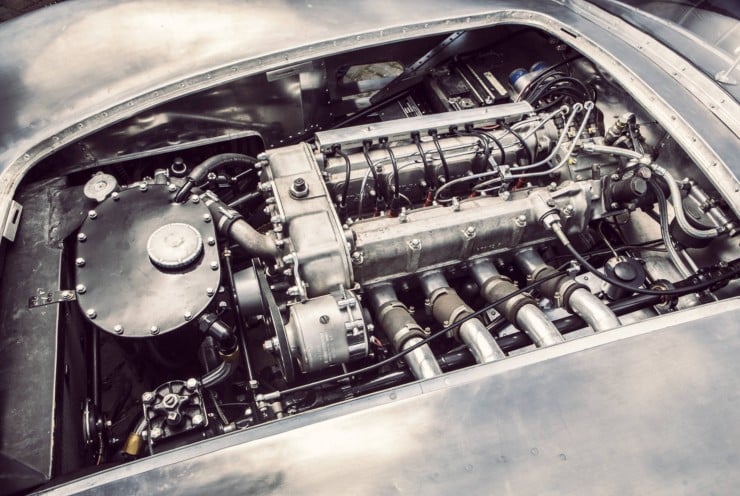 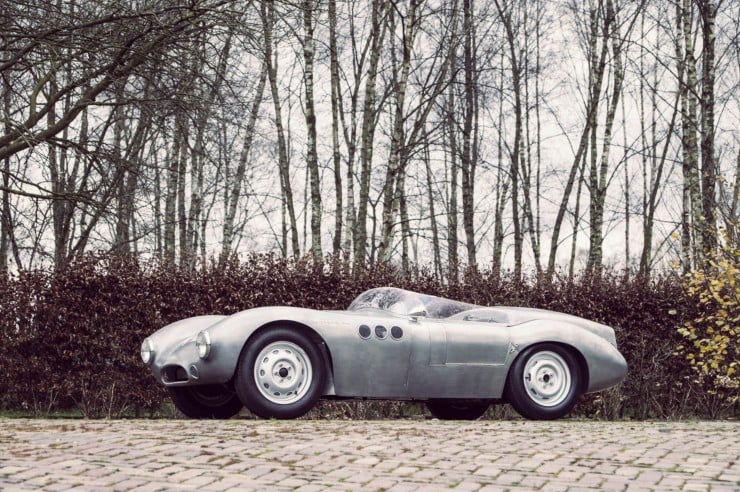 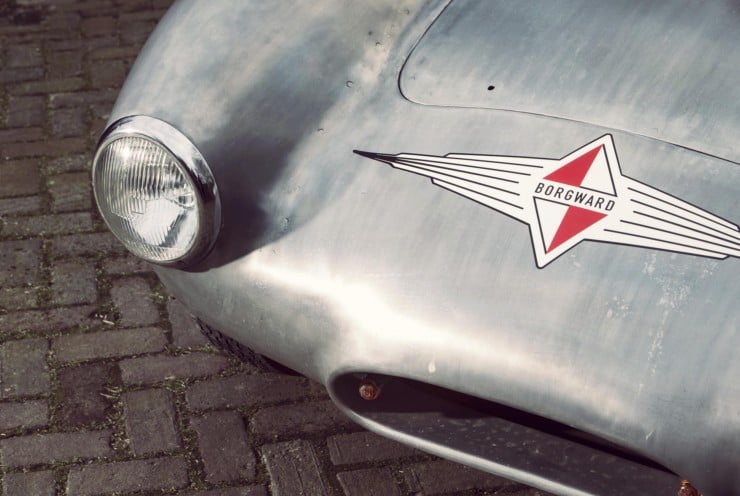 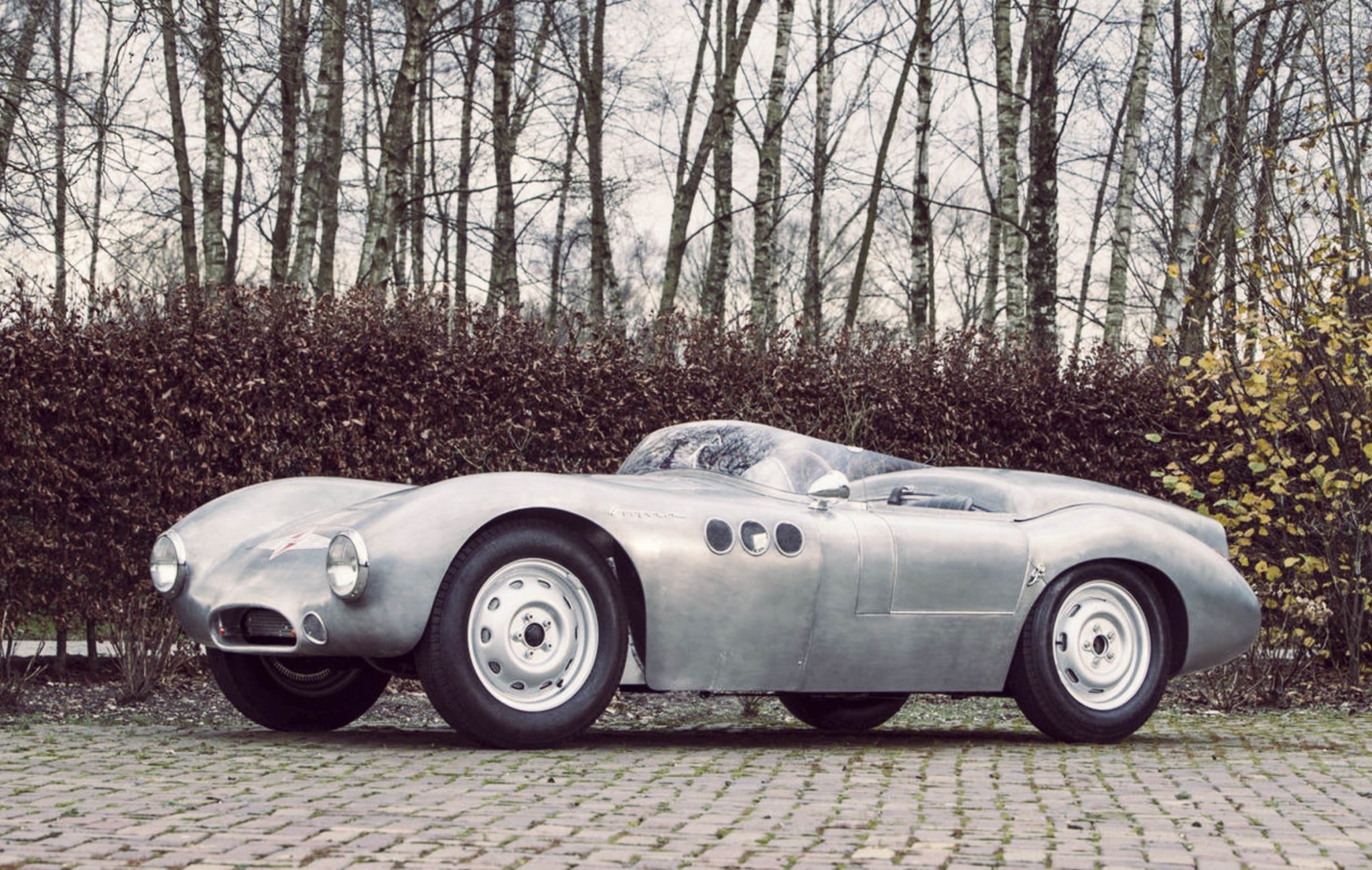