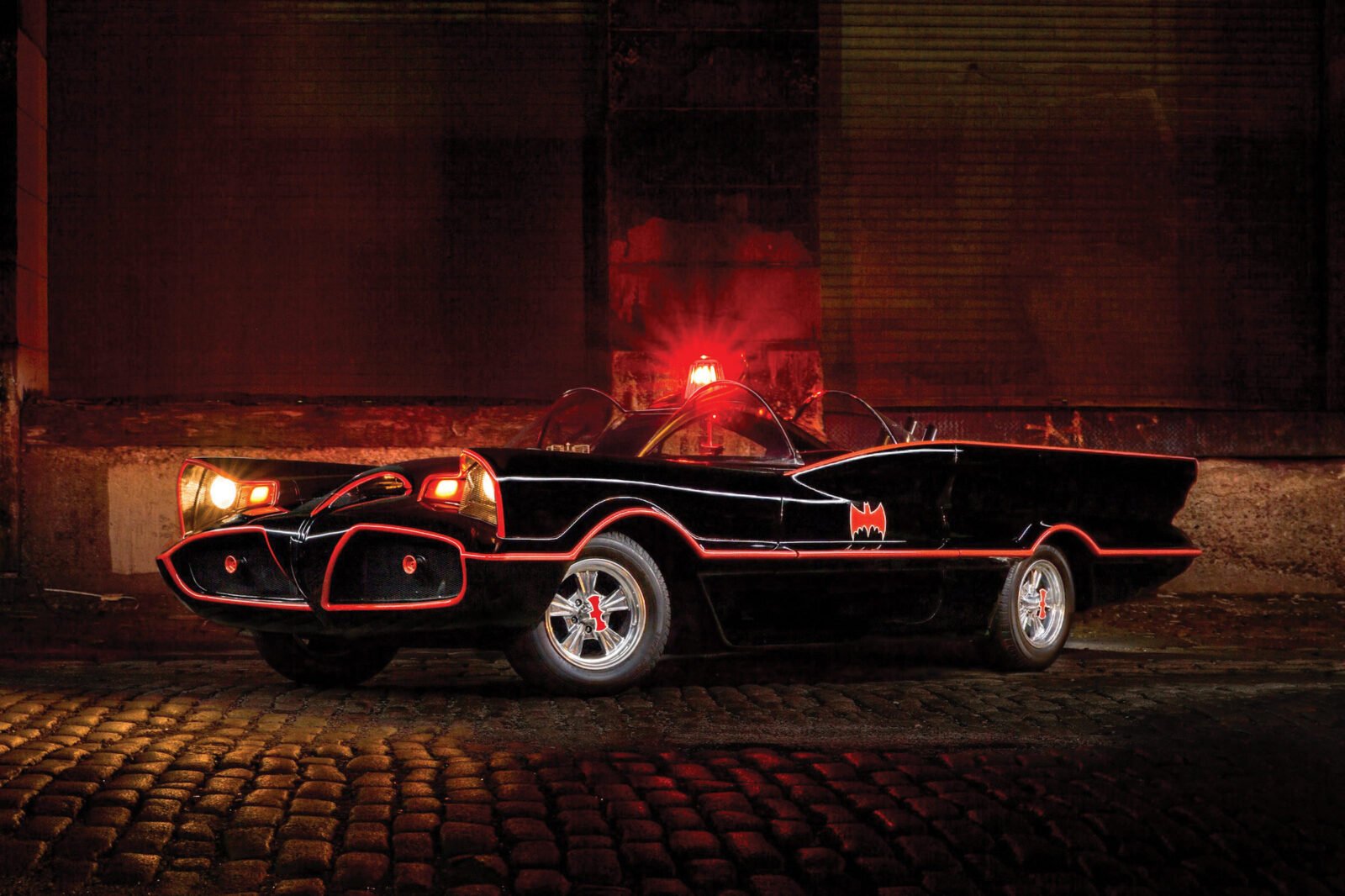 The original Batmobile from the 1966 TV series was famously built by George Barris with just 3 weeks notice. The contract to build the Batmobile had first been given to well-known car customizer Dean Jeffries, who began the project using a 1959 Cadillac as the starting point.

The contract was pulled from Jeffries and given to Barris when the studio decided to move up the forthcoming TV series, resulting in the car needing to be ready in 3 weeks. Barris agreed that he could do it, but he had a trick up his sleeve that was going to cut over 80% of the job’s time requirements – he was going to use a preexisting car and modify it into a Batmobile rather than build a Batmobile up from a donor chassis.

A few years before he had been approached by 20th Century Fox Television for the Batmobile job, Barris had bought the Lincoln Futura concept car, a vehicle that had cost $250,000 to produce at the time (over $2,000,000 in today’s money). Amazingly, Barris had been able to buy it for just $1 as its usefulness to Lincoln had largely evaporated after it had been toured around various motor shows and displayed to the public (If you’d like to see the original Lincoln Futura you can scroll to the bottom of the page).

Barris had the Futura sitting in his showroom when the TV studio came knocking, and he immediately realized that he could convert his $1 concept car into a unique new Batmobile, and license it back to the TV studio for a handsome profit. Years later in 2012 George sold the Futura-based Batmobile at auction for $4.2 million – a remarkable profit margin by any yardstick. 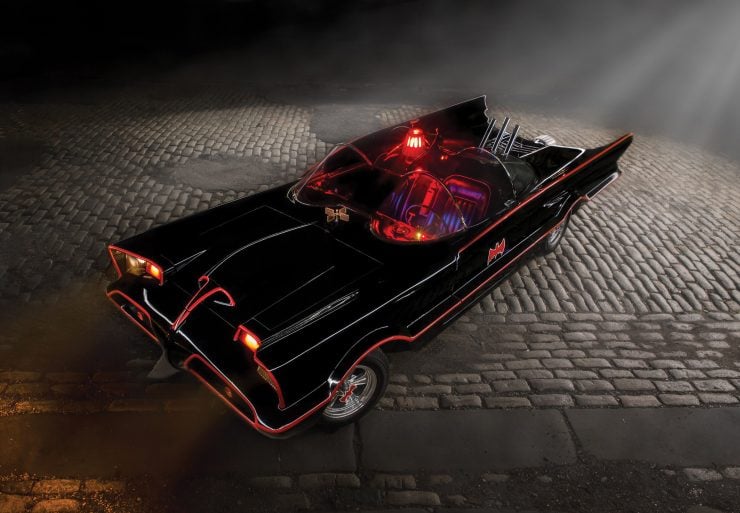 The popularity of the TV series saw a demand for a series of 4 Batmobiles that could be used for promotional purposes – all of these cars were fully functional, and they travelled around the country appearing at shows and country fairs.

Of the 4 that were built, one was a special fiberglass-bodied drag racer driven by wheelstanding driver Wild Bill Shrewsberry fitted with a dual-quad Holman Moody Ford 427 V8 engine.

All of these show cars had fiberglass bodies and were based on the 1965-1966 Ford Galaxie (except the drag racing special), and great pains were taken to get them exactly correct and indistinguishable from the screen-used version.

Of the 4 cars that were built all are still accounted for, and they’re highly sought after by collectors and enthusiasts. 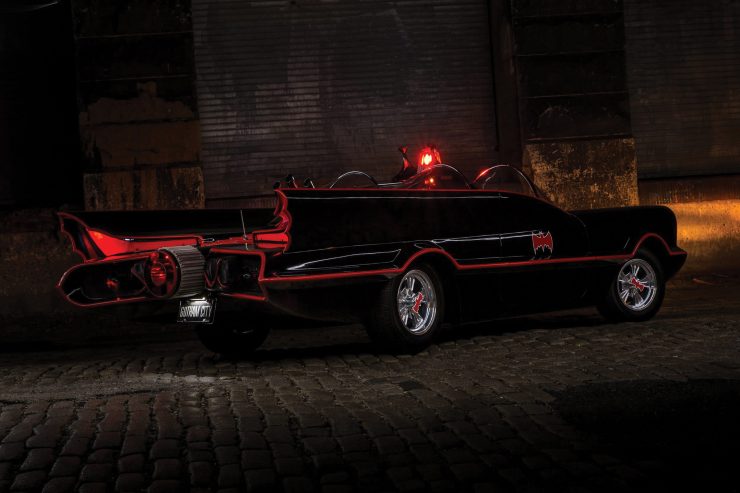 The example you see here is known as Batmobile #5, it was built by engineer Jim Sermersheim in 1966 and was owned by George Barris for a time. It’s in remarkable condition throughout, and even on close inspection it appears to have only just rolled out of the Batcave for the first time.

Amazingly Jim built the car himself from metal (not fiberglass) using minimal photos and the Batman TV show as a reference, his accuracy was remarkable. He used a 1958 Ford Thunderbird as his base, with a 351 cubic inch V8, an automatic transmission, and all the correct functioning lights and gizmos.

After touring the USA and Canada with his personal Batmobile for 2 years Jim sold it to George Barris, who had been taken aback at the level of detail and the excellent fit and finish. Barris loved the car so much he took the unprecedented step of penning a letter of authenticity for it – officially recognizing it as an original 1966 Batmobile.

Enthusiasts now call this car Batmobile #5, recognizing it as the 5th car after the original TV car, with the other 3 built by Barris and his team.

It’s rare that a TV-inspired car with heritage like this comes up for sale, so it’ll be interesting to see what it sells for when it rolls across the auction block with RM Sotheby’s in mid-May at the Auburn Spring Auction. If you’d like to register to bid or see more of the car you can click here to visit the listing. 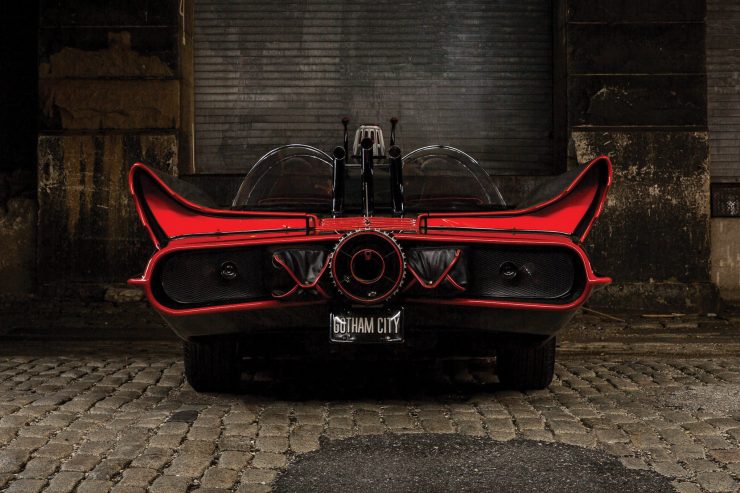 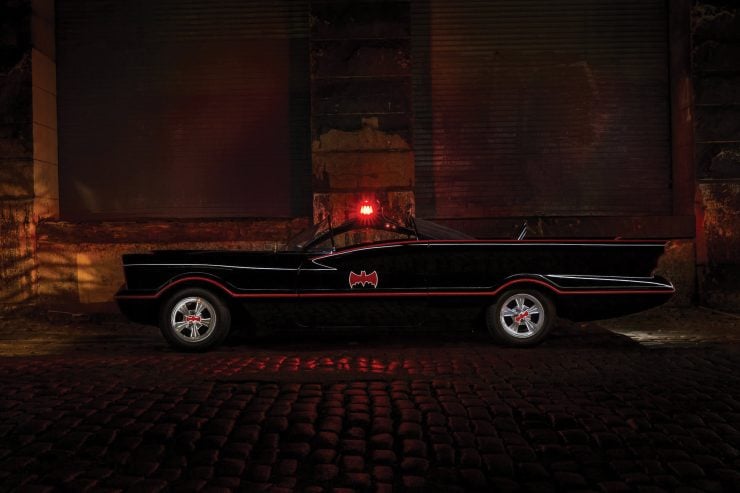 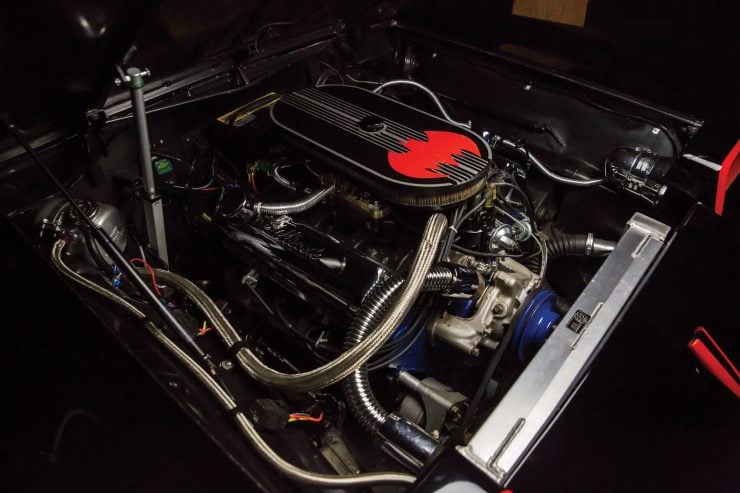 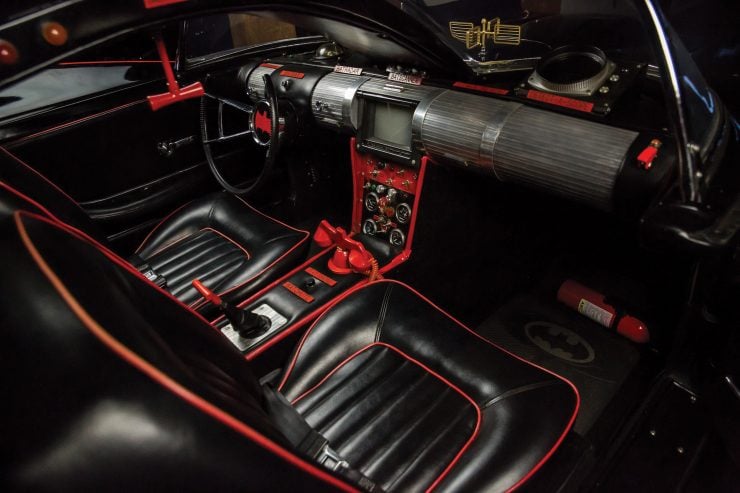 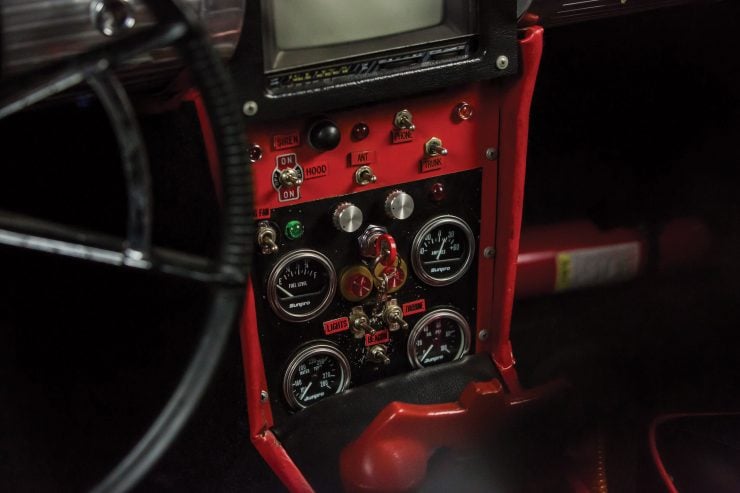 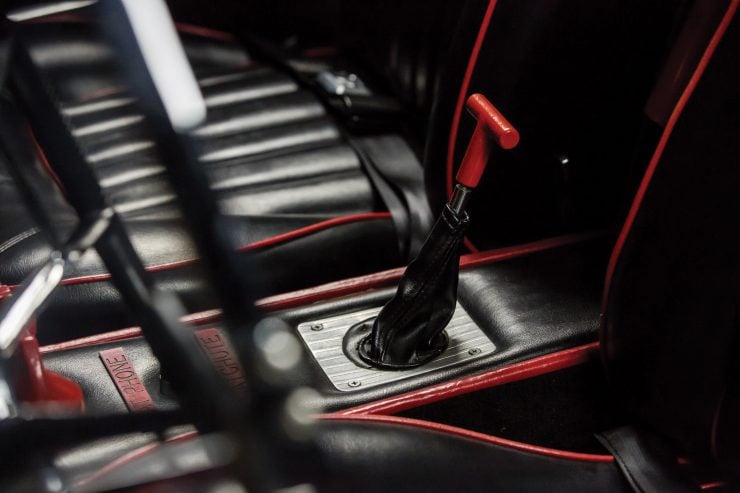 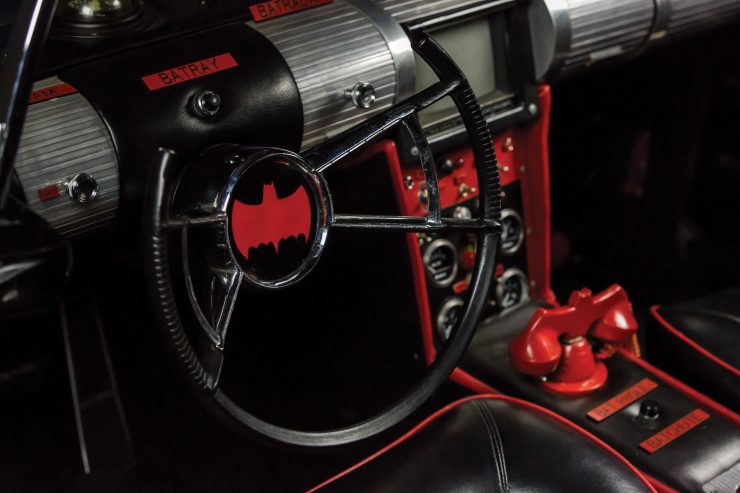 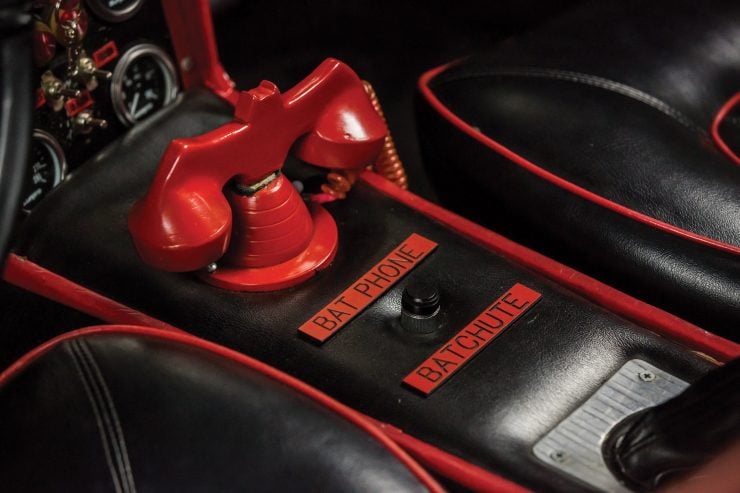 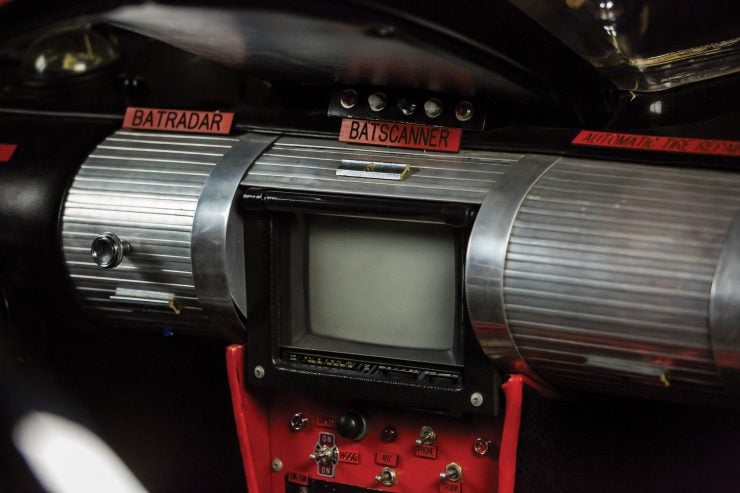 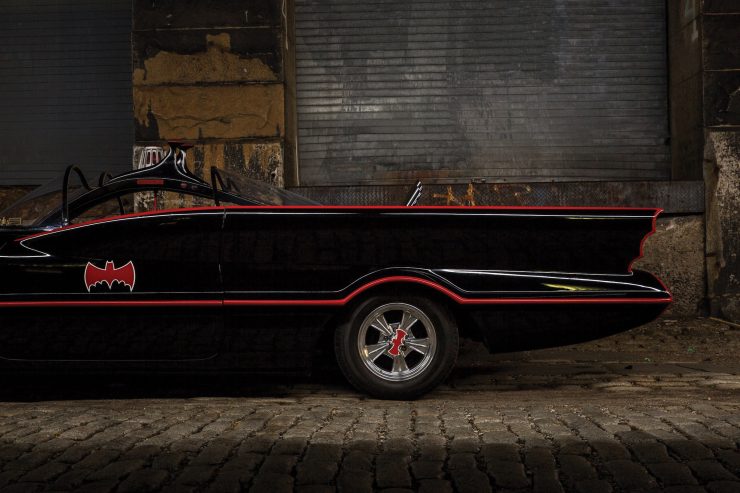 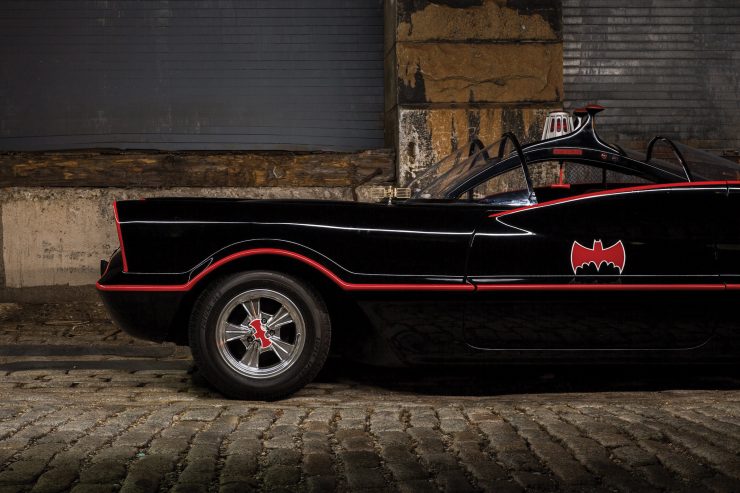 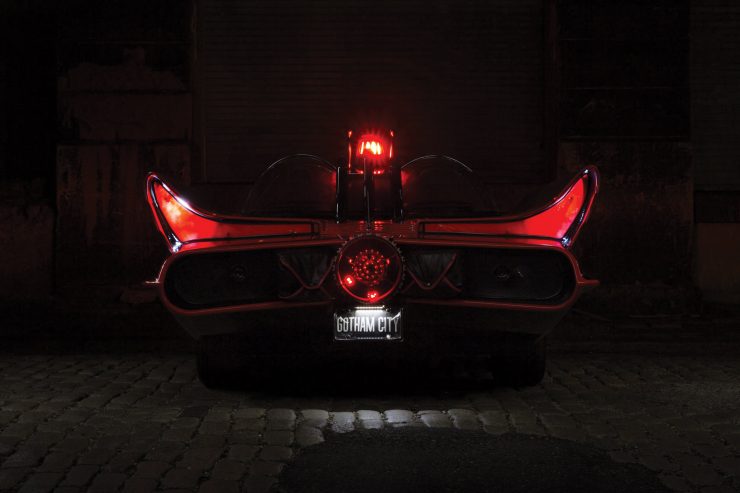 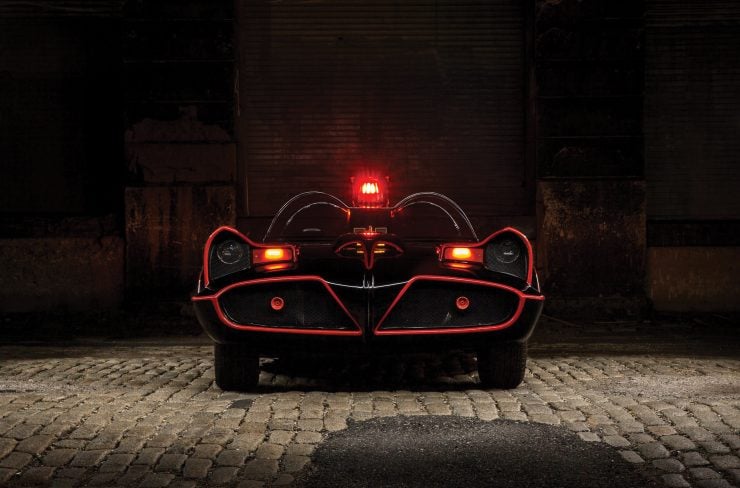 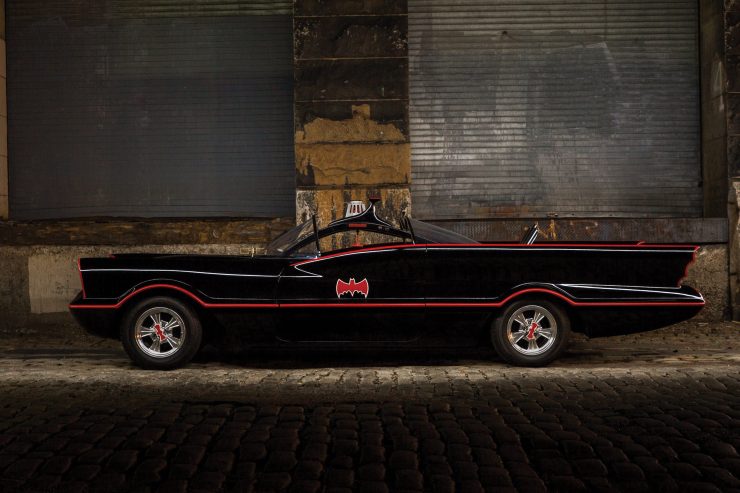 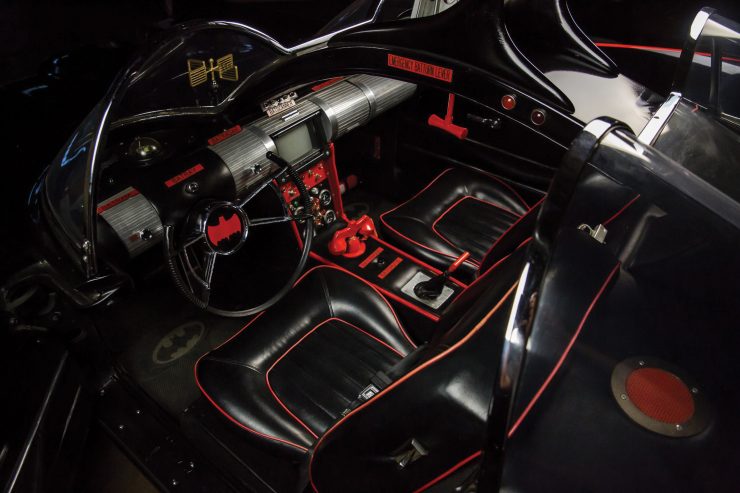 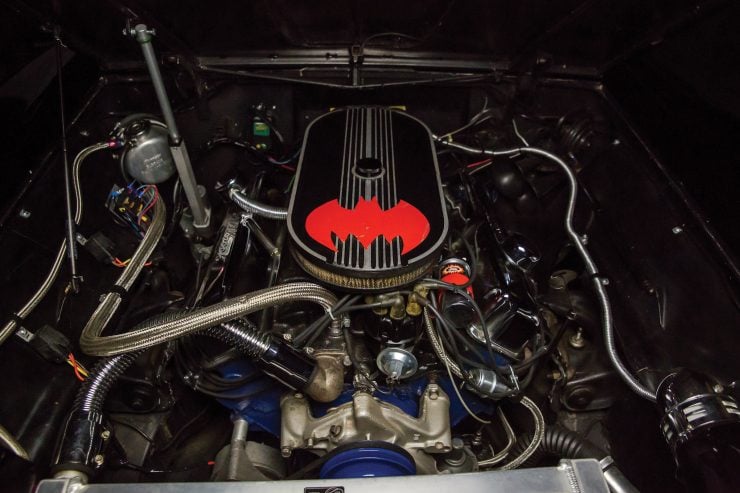 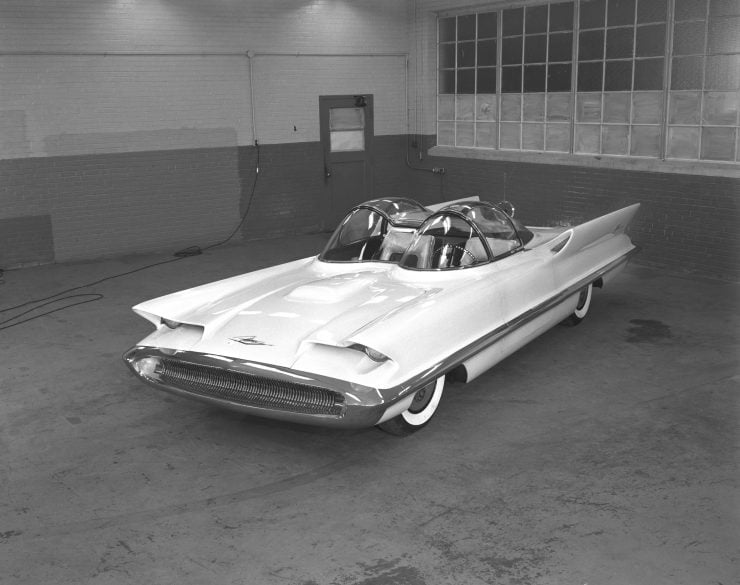 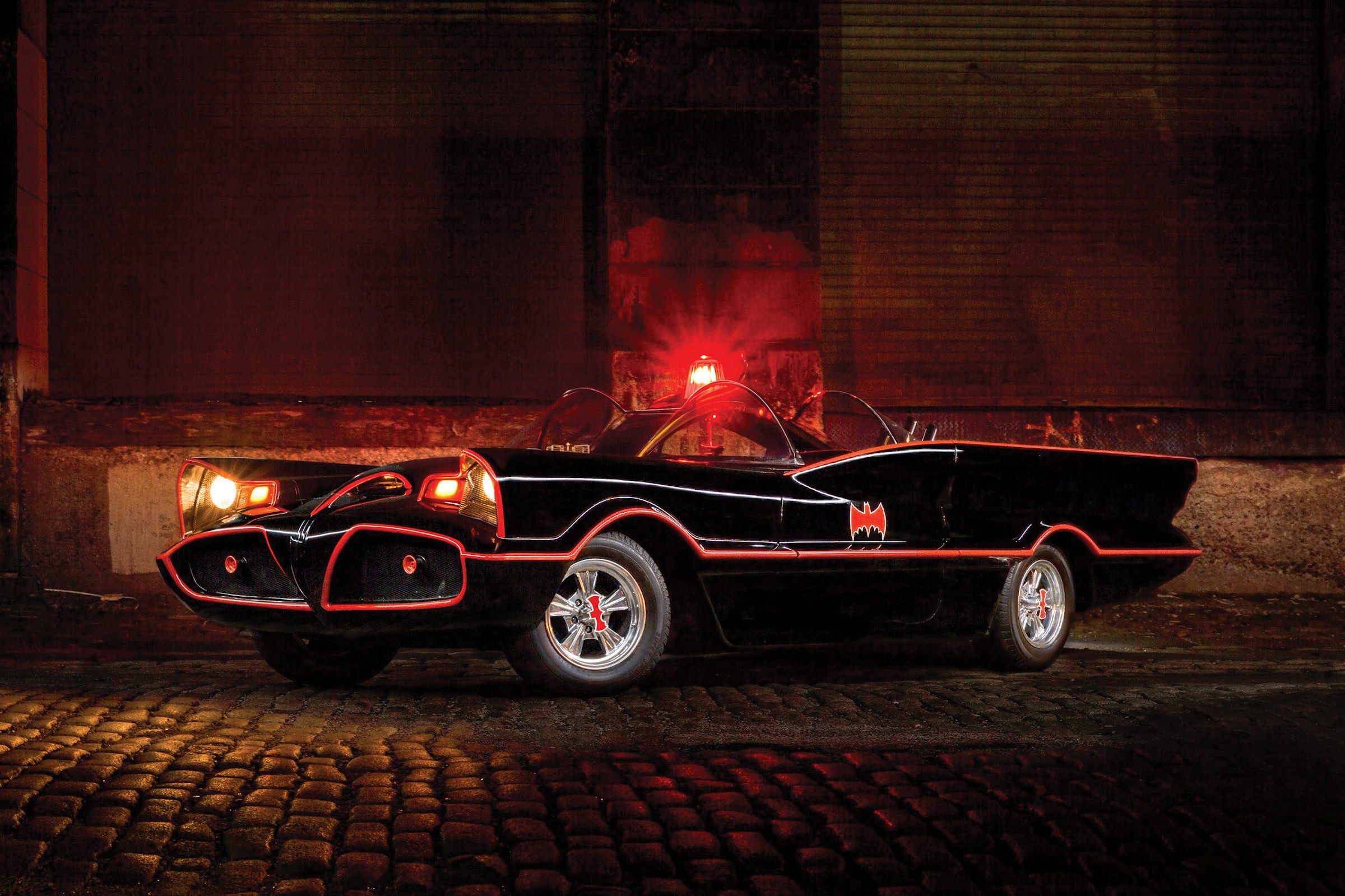 It’s not that often that we see authentic Camel Trophy veterans come up for sale, there are a slew of replicas of course but…