TSR-2: The Untold Story is a fascinating documentary about an aircraft that almost no one outside the world of aviation-history-geekage has heard of. It would have been years, perhaps even decades, ahead of its time if it had been cleared for production but sadly the approval stamp never landed and it was relegated to the scrap heap.

The TSR2 was a technological triumph for Britain; a world beating tactical, strike and reconnaissance aircraft years ahead of its time. It carried four on-board digital computers to process radar information. It could deliver its weapons load to a target 1000 nautical miles away from a runway just 600 yards long. Flying at ultra low level at the speed of sound it would have been able to pass under Soviet radar/air defence screen undetected. It would have been the most powerful weapon in the NATO arsenal. And yet it was destined never to see service. Why?

The fascinating story behind the cancellation of the TSR2 project is one of international intrigue and high stake politics. It ended in 1965 when a 200,000,000 pound aircraft project was reduced to just 50,000 pound worth of scrap metal and the future of Britain as a world leader in aviation was put in jeopardy.

When the order came for the TSR2’s cancellation, the prototype, construction jigs, design papers and film records were all ordered to be destroyed. Despite this, unique film material did escape destruction and has remained hidden in vaults – until now. 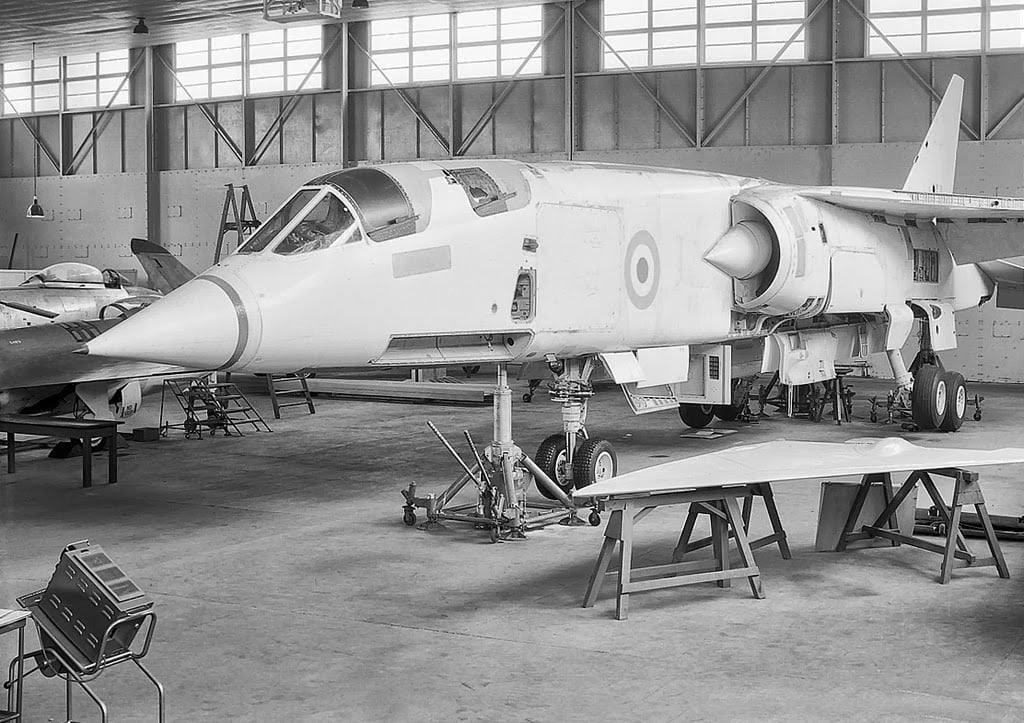 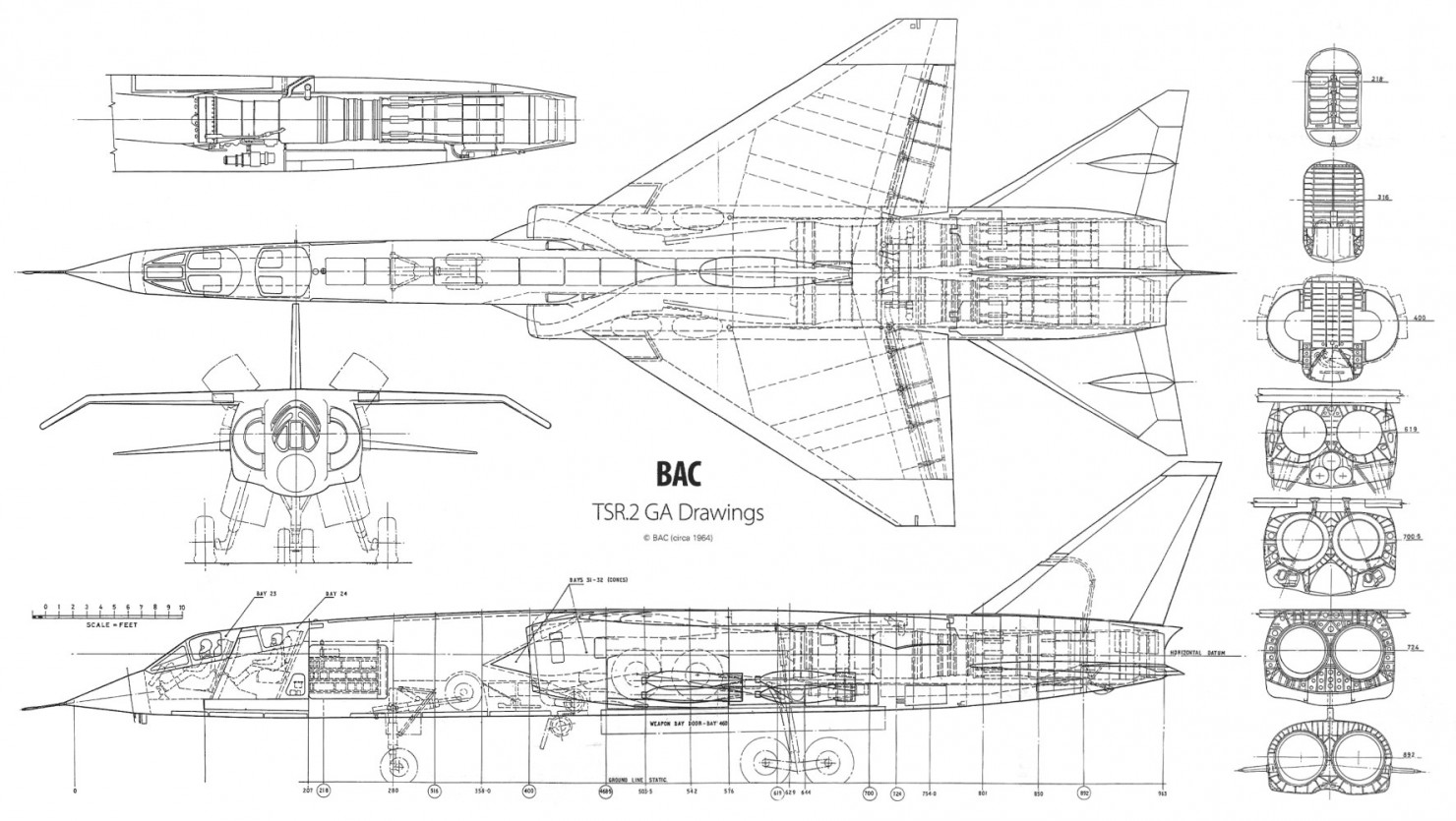