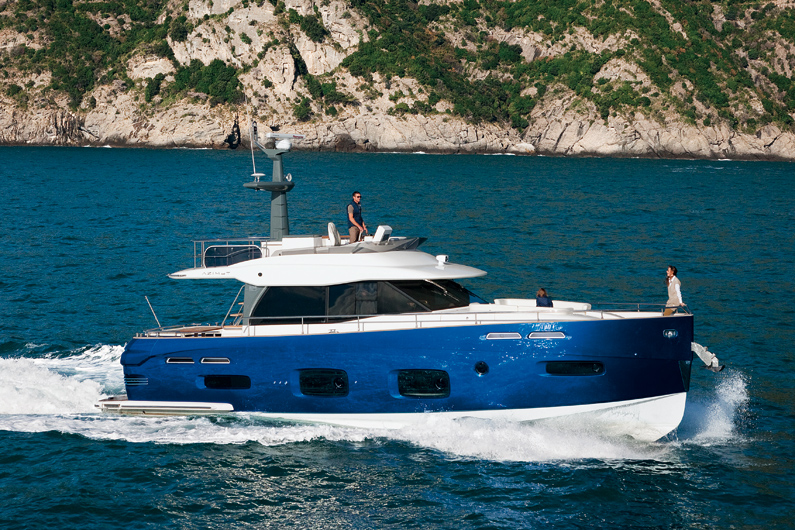 The Azimut Magellano line is a new direction for the Italian superyacht builder, they became famous for sleek, aerodynamic profiles that are immediately recognisable even at significant distances. With the new Magellano yachts, emphasis has been placed on classic, early 20th century styling. And I like it a great deal.

The 51′ Magellano 50 is the smaller of the 2 yachts in the collection with the Magellano 74 being the larger version, I do hesitate before calling any 50 foot boat small, however.

Powered by 2 x 425 HP (131 kW) Cummins QSB 5.9 diesel engines the yacht has a top speed of 21 knots, that’s quick enough to wakeboard behind, it has a fuel capacity of 3000 litres (792 U.S. gallons) and it has what is easily one of the best appointed interiors you’ll find this side of the Queen’s private luncheon boat.

Pricing, as always with such things, isn’t listed anywhere. If you’re in the market for a little extravagance and your Aston Martin One-77 is beginning to bore you, visit Azimut here to read more about the Magellano 50. 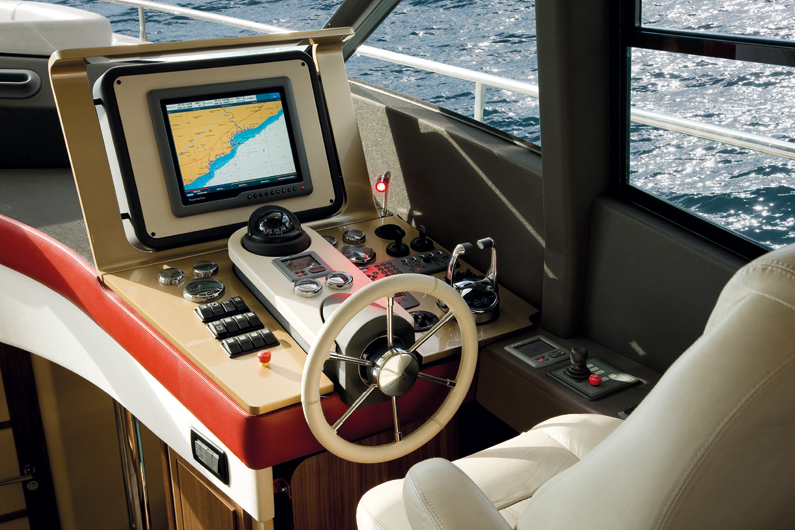 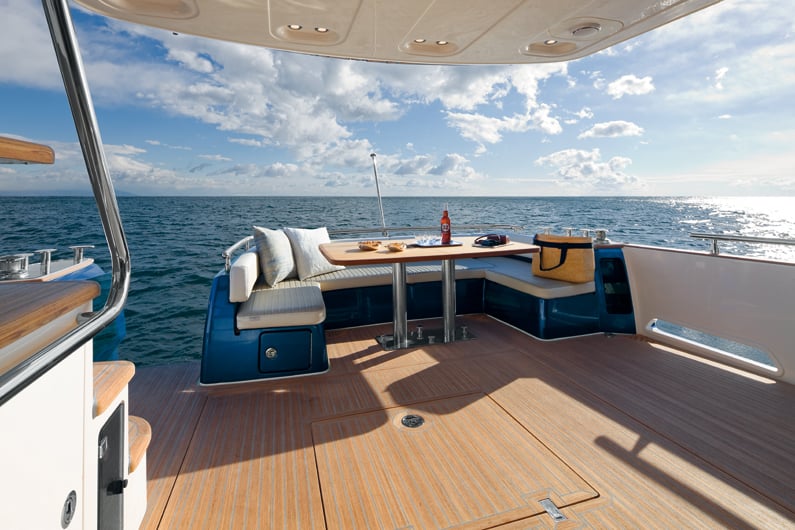 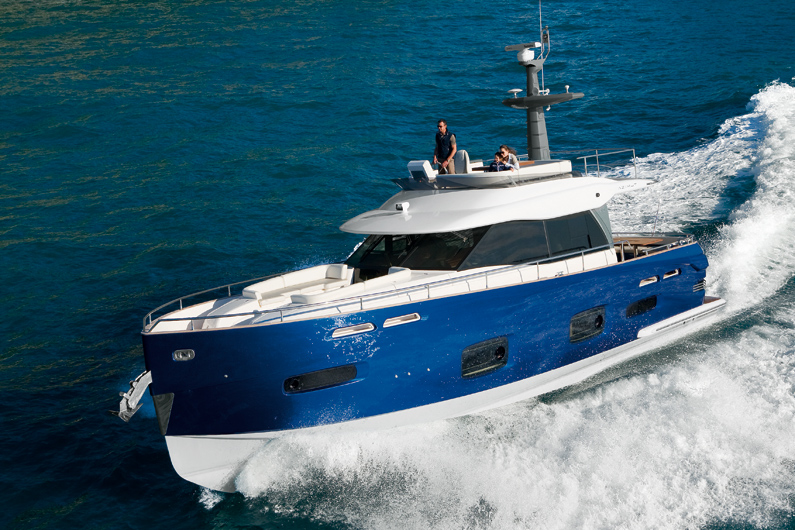 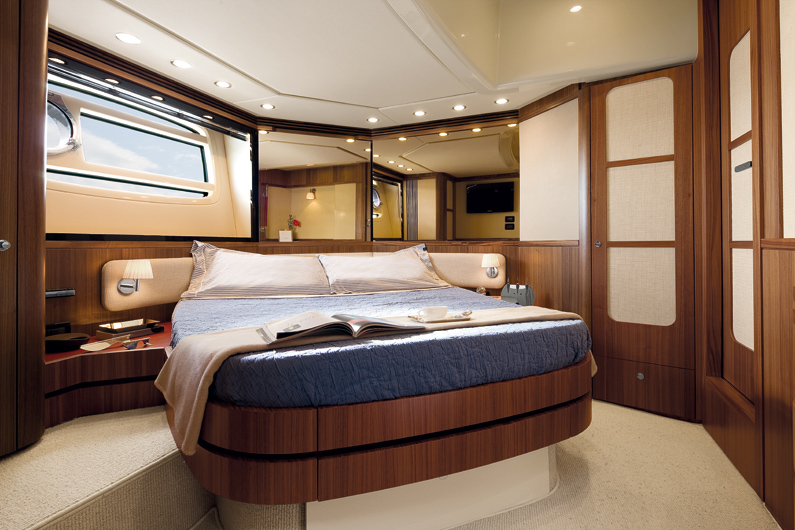 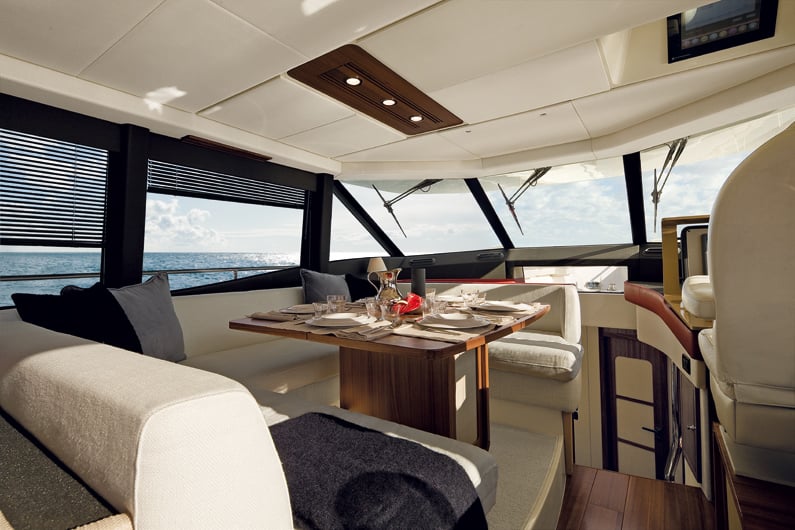