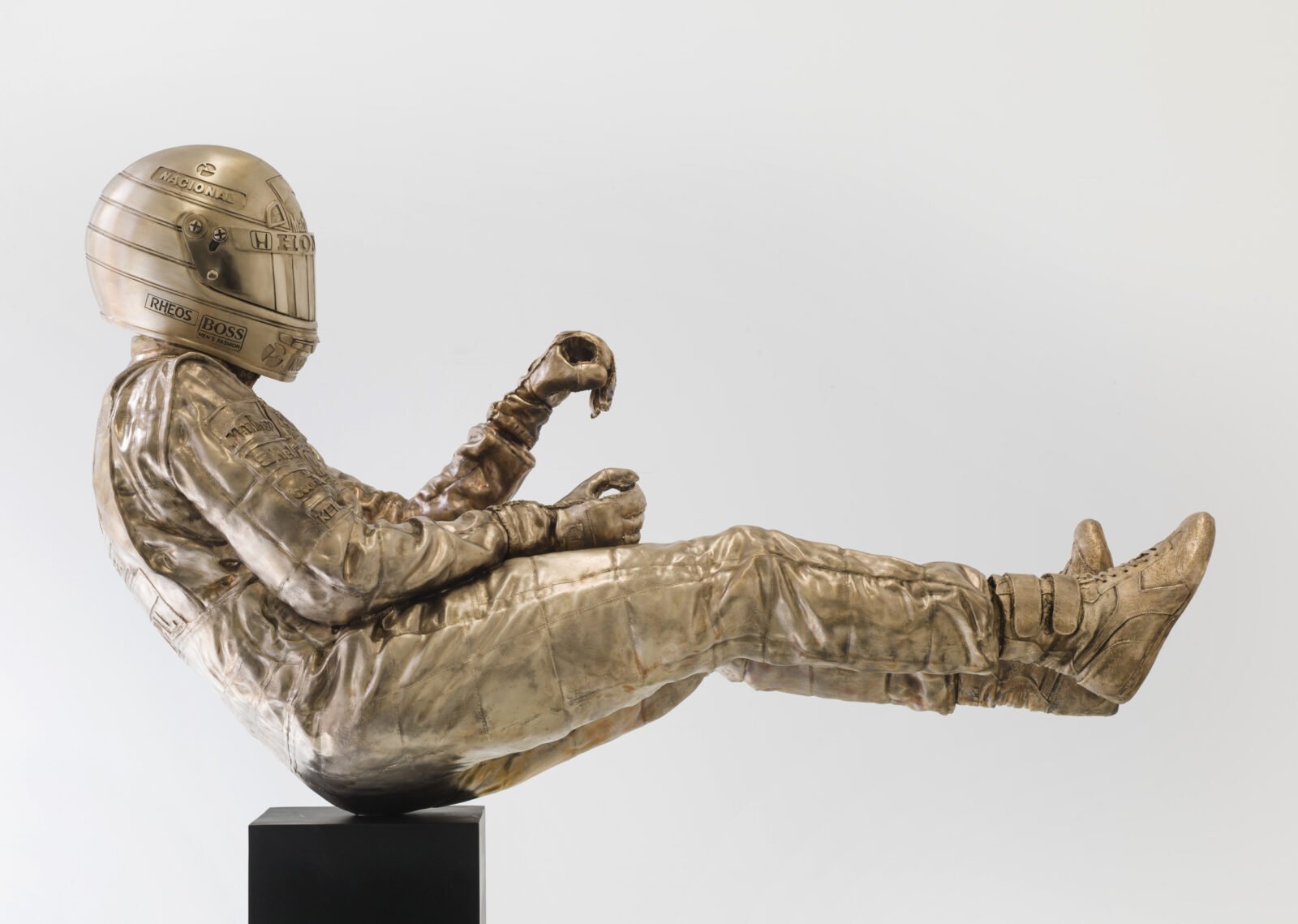 This beautifully detailed Ayrton Senna sculpture is a life-size piece by celebrated artist Paul Oz, it’s comprised of 160 kilograms of raw bronze, and it carries the not-insignificant price tag of £199,000 (approximately $256,000 USD).

In 1993 Senna said “If you take away Eau Rouge, you take away the reason why I do this”, for the uninitiated Eau Rouge is a section of the legendary Circuit de Spa-Francorchamps in Belgium. The track is perhaps most famous for the corners Eau Rouge and Radillon, though it’s also famous for all the arguments that motorsport fans have about where Eau Rouge actually begins and ends.

The artist Paul Oz painstakingly developed this sculpture to be exactly as Senna would have been going through this section of Spa, a high speed left-right uphill that only the brave take flat out.

The sculpture took a year to complete, Paul used hundreds of photographs to knit together a 3D model which was then 3D printed before being resurfaced in clay – allowing him to work on all of the fine details by hand.

The completed mould was then cast by the most prestigious foundry in the world, measuring in at 2.4 m x 1.5 m x 1.9 m and it’s authorised by the Instituto Ayrton Senna.

10% of the sale will go to the Senna Foundation to support their incredible charity work, just three of these sculptures exist – one is at the Instituto Ayrton Senna, one is at the McLaren Technology Centre, and this one is now for sale. 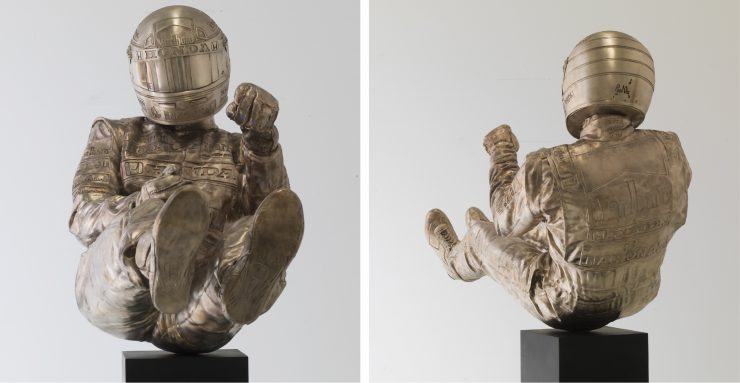 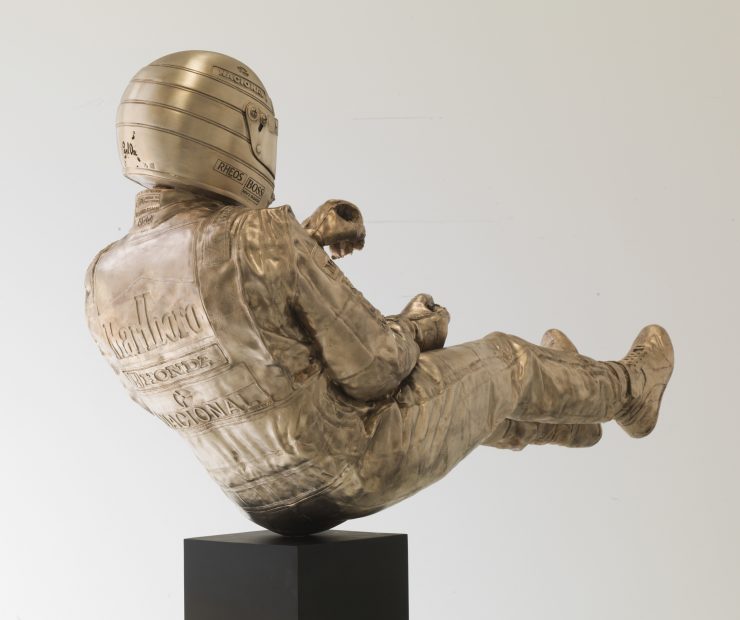 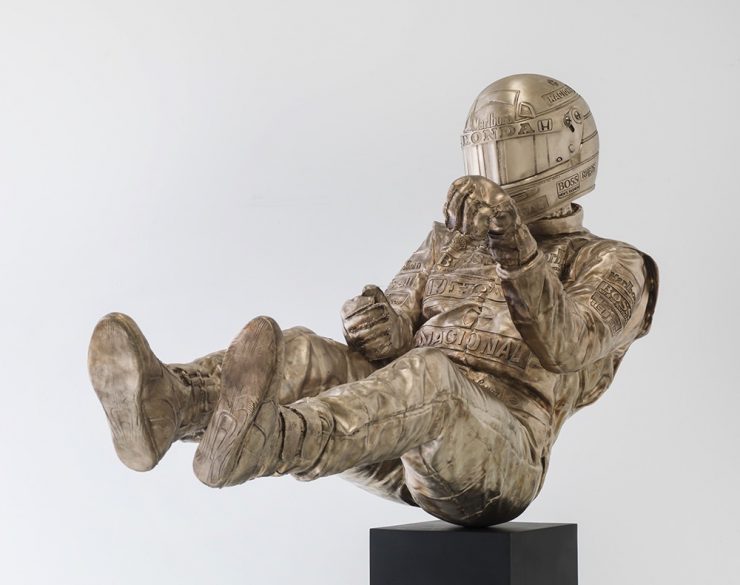 This is a sheet of original blueprints for the Alfa Romeo Giulia Tubolare Zagato (TZ-2), the car was designed by Ercole Spada at Zagato, and it’s remembered today as one of the most beautiful Alfa…

Neon White Rose Gasoline signs could be seen on highways and byways coast to coast in the early to mid-20th century. The White Rose trademark belonged to The National Refining Company located in Cleveland, Ohio….

This is the leather bound scroll edition of the Baja Map, a roll-out map of the Baja Peninsula that includes all of the major cities, towns, landmarks, and roadways. Although it’ll most often be used…