The Land Rover Defender is a 4×4 that needs no introduction, it’s a descendant of the original Series 1 Land Rover from 1948 though it was considerably refined over the intervening decades of course. The Land Rover DNA remained strong in the Series and Defender models, a new Defender is currently in the pre-release “teaser” phase and the Land Rover faithful are waiting with baited breath to see if it’s going to be a worthy successor to its iconic forebear.

Funnily enough, at the time of writing the only brand-new functioning Land Rover Defender you can buy is this 1:10 scale model version. It measures in at 457 mm long, 200 mm wide, and 214 mm high, with a 242 mm wheelbase. It features a one-piece polycarbonate body with clear windows and an external roll cage. It has a front nudge bar, rear vision mirrors, and the option of fitting LED lighting to the headlight and tail light assemblies to add to the realism.

The soft tires are fitted to matte plated wheels, and the off-road ability of the model is reported to be better than you might expect – there are communities of R/C enthusiasts who take their Tamiya 4x4s out on weekends and put them through paces any full-size 4×4 club would baulk at. 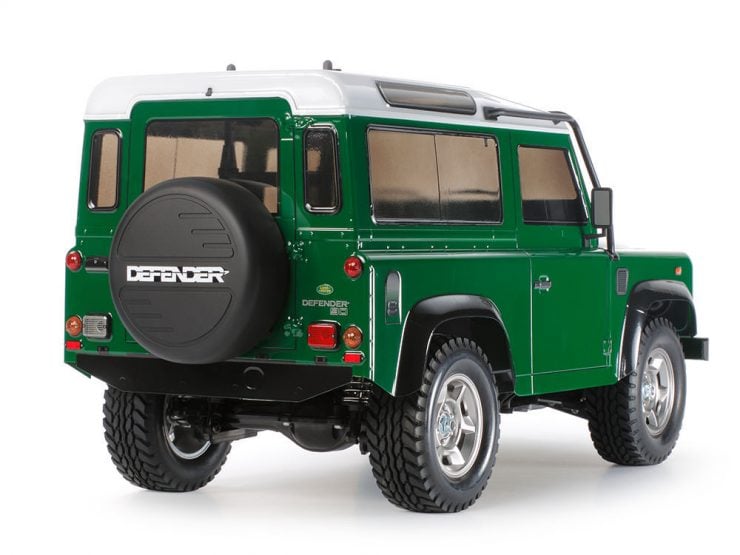 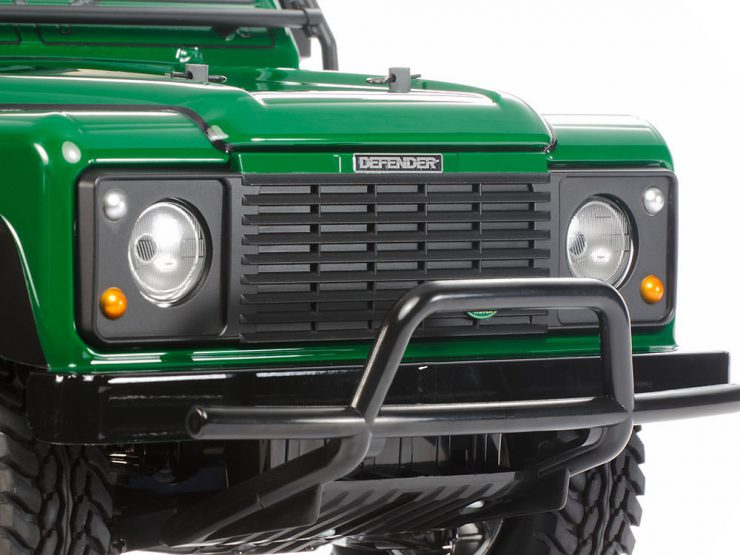 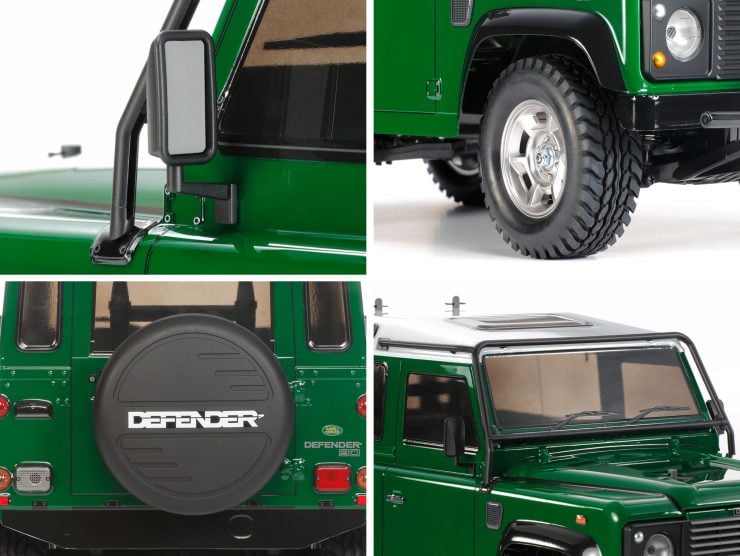 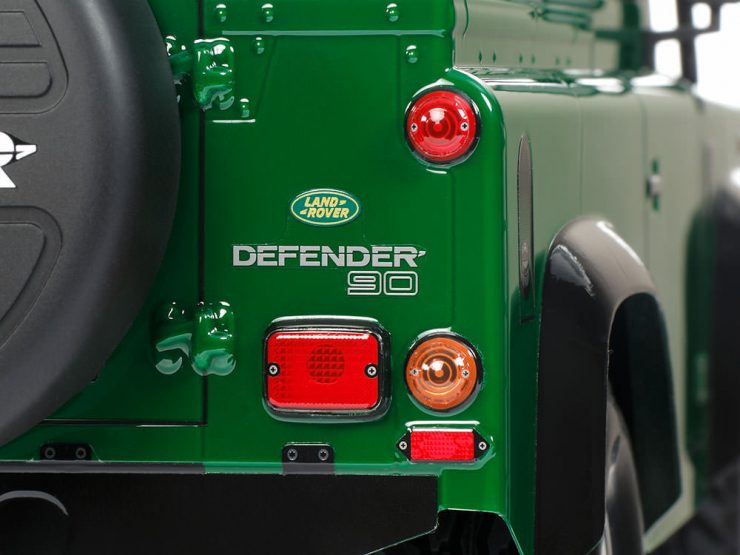 This is an original SEGA OutRun Arcade Game from the mid-1980s. OutRun was the most successful SEGA arcade cabinet of the 1980s. It’s been referenced by many game developers that followed as a major inspiration,…