A Note of Warning: Near the end of this film there are a few racing accidents that likely resulted in the death or serious injury of the drivers involved. If there’s a possibility you’ll find that troubling please consider not watching the film.

Devil Drivers is a pre-WWII racing documentary that was likely filmed in 1937 or 1938, it includes some fantastic footage of the Silver Arrows in action around the original Monte Carlo Grand Prix track – with the supercharged Mercedes-Benz W125 showcasing its extraordinary 646 hp sliding sideways around the streets of Monaco.

The next stop on the calendar is North Africa with the Grand Prix of Tripoli, followed by the original full-length Nürburgring Nordschleife with a length of 22.8 kilometres (14.2 miles). After Germany the season moves on to Donington Park near Castle Donington in England, it’s a little shorter than the Nordschleife with a length of 4.020 kilometres (2.498 miles), but it presents the drivers with a slew of challenges.

The film has a total run time of just under 10 minutes, it’s been digitized from a 16mm projector reel so there are lines and other artefacts however it’s well worth a watch. 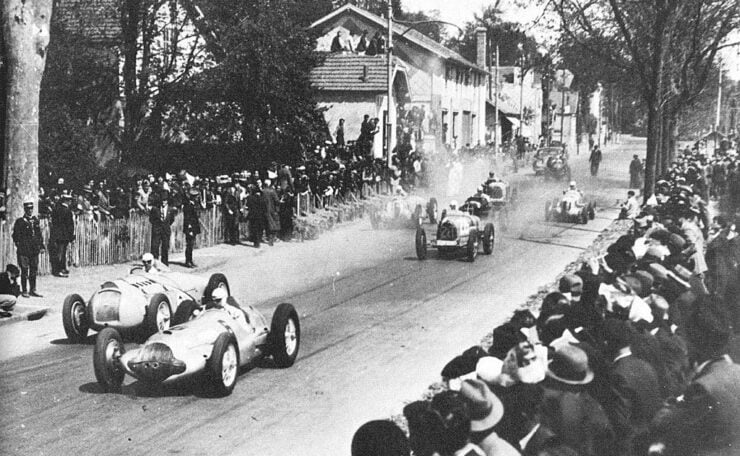 Editor’s Note: The above image is period correct however it’s not a scene from this particular film. 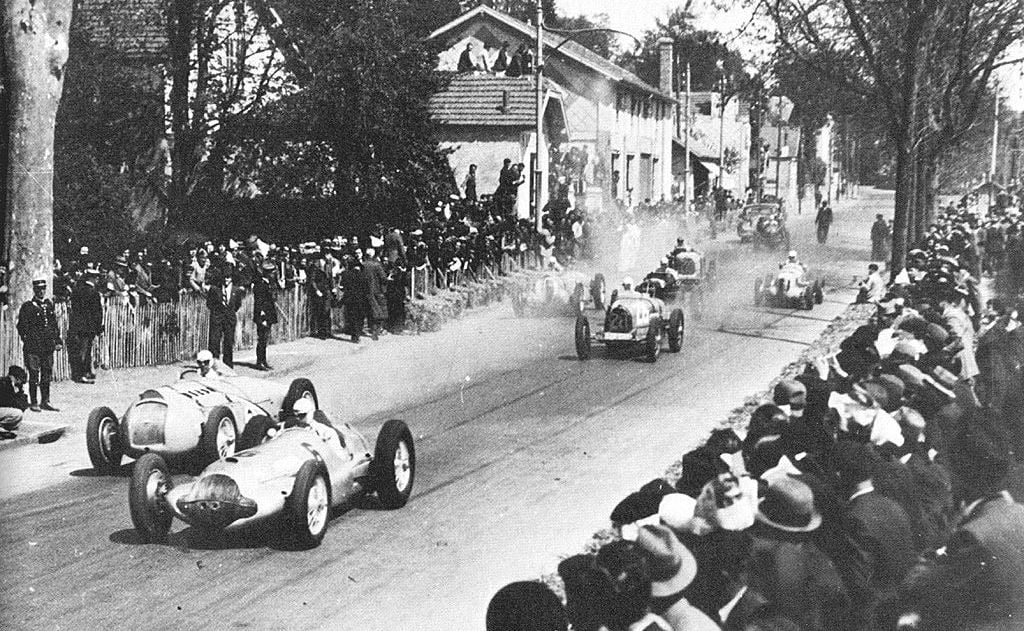