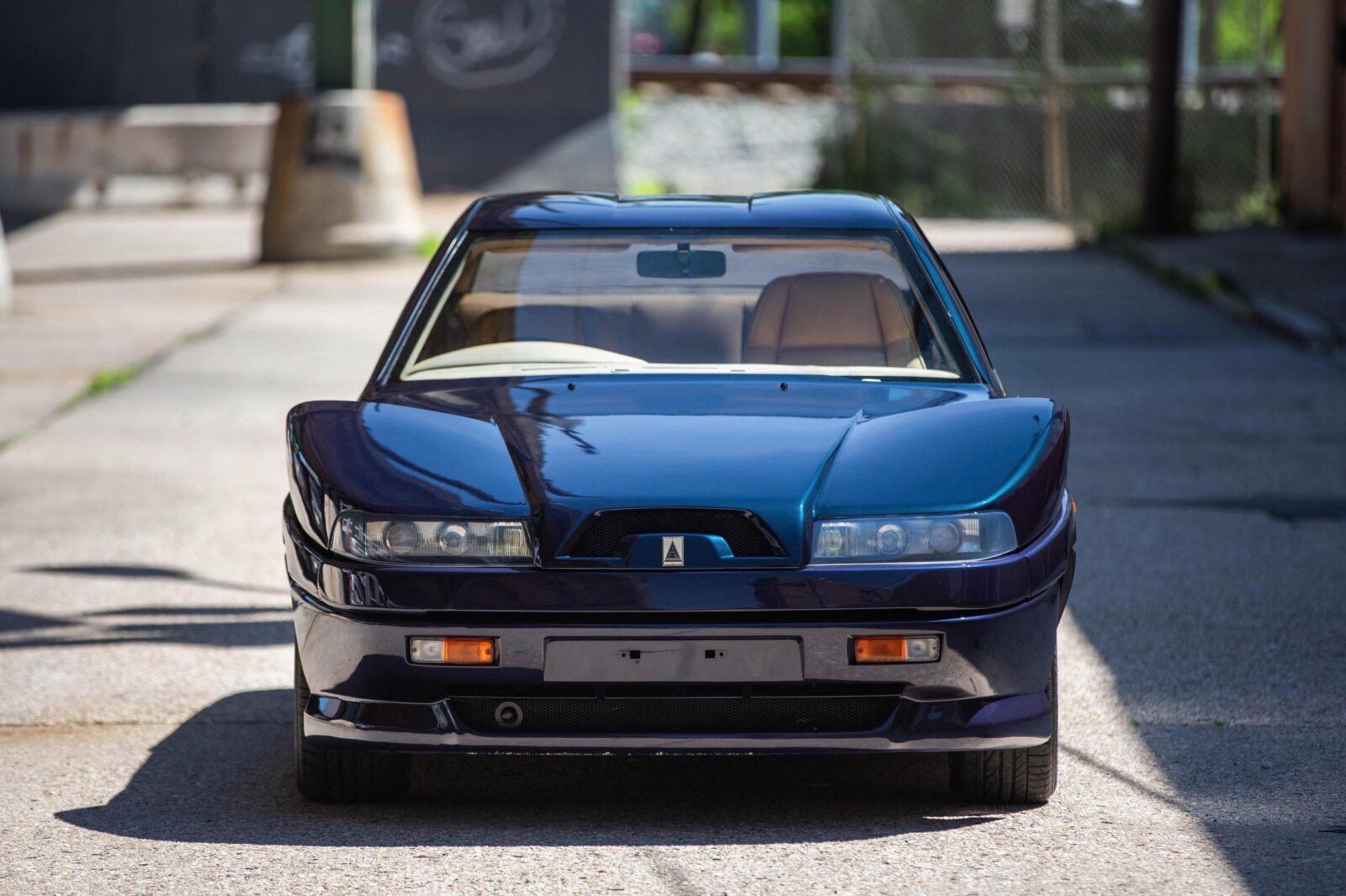 The Autech Zagato Stelvio AZ1 is a Japanese-Italian joint project based on the underpinnings of the 280 bhp turbocharged Nissan Leopard that had been tuned by Autech – Nissan’s in-house tuning division similar to BMW’s M division or Mercedes-Benz’s AMG.

At first glance the car can be mistaken for an Aston Martin V8 Vantage Zagato of the same era, it also predated the Alfa Romeo SZ  which shared some stying cues. Unusually, the Autech Zagato Stelvio AZ1 has its front wing mirrors integrated into the body, giving the front end of the car an interesting look whilst at the same time referencing the prominent front wing mirrors that featured frequently on many Japanese cars of the ’60s and ’70s.

The joint project between Autech and Zagato kicked off in 1987, during one of the most significant booms in Japanese economic history. At the time the country was the global leader in electronics production, and a leader in automobile and motorcycle production. Products like the Sony Walkman and the Nintendo Entertainment System were dominating their respective industries and cars like the Toyota Corolla and the Honda Accord were among the best selling in the world. 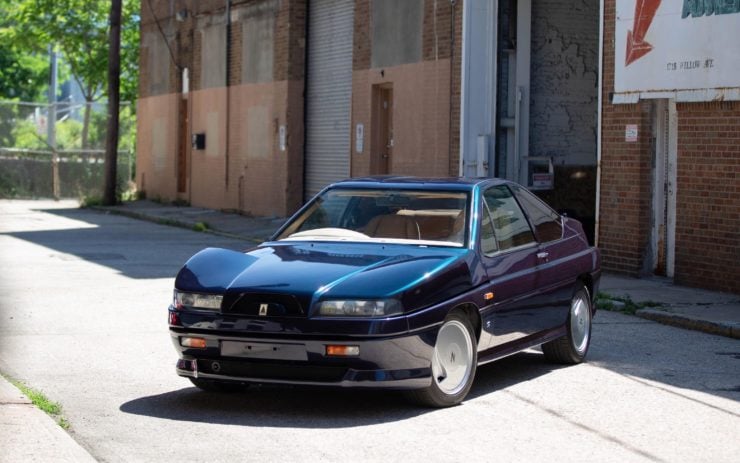 All of this success had left many Japanese companies flush with cash, and as a result we began to see some unusual and remarkable Japanese cars begin to appear, like the Honda NSX and the car you see here – the Stelvio AZ1.

Each car began with the rolling frame of the Nissan Leopard, fitted with the Autech enhanced Nissan VG30DET 3 litre V6 with double overhead cams per bank, 24 valves, with a T3 4-bolt Garrett turbocharger and a total power output claimed at 280 bhp. This engine sends power to the rear via a four-speed transmission, and the car rides on fully independent front and rear suspension, with disc brakes on all four corners.

The truth of the matter is that the power output was significantly higher than this, likely in the low 300 bhp region. The reason for this understatement was the now legendary Japanese Gentleman’s Agreement that existed between the large automakers within the country at the time, for safety reasons they had all agreed to limit automobile horsepower to a maximum of 280 bhp. 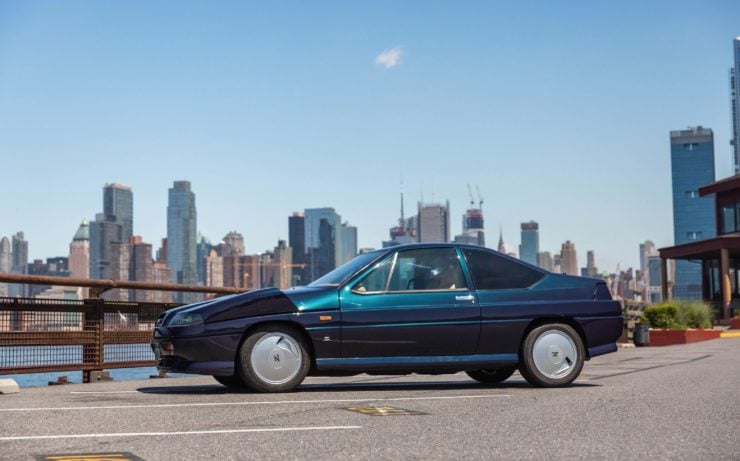 This limit was viewed as a guideline of sorts and many of the automakers surpassed it despite the agreement, they just never put the real horsepower numbers down on paper. Many Japanese performance vehicles from the time had power ratings of 280 bhp or slightly under, but actual power output was well over 300 bhp.

Once the Nissan Leopard frame had been clothed with the Zagato-designed body and bespoke interior, the cars were sold to the general public in Japan from 1989 onwards. It was planned that over 200 would be built but the steep price tag coupled with stiff competition resulted in just 104 being made.

Despite the rarity, the Zagato design, and the current surging popularity of unusual Japanese sports cars the value of the Autech Zagato Stelvio AZ1 you see here is estimated at between $45,000 and $50,000 USD. Rare Zagato-bodied cars typically go for figures far above this, so it’ll be interesting to see where the hammer falls on this car when it crosses the auction block with Bonhams on the 15th of August at the Quail Lodge Auction. 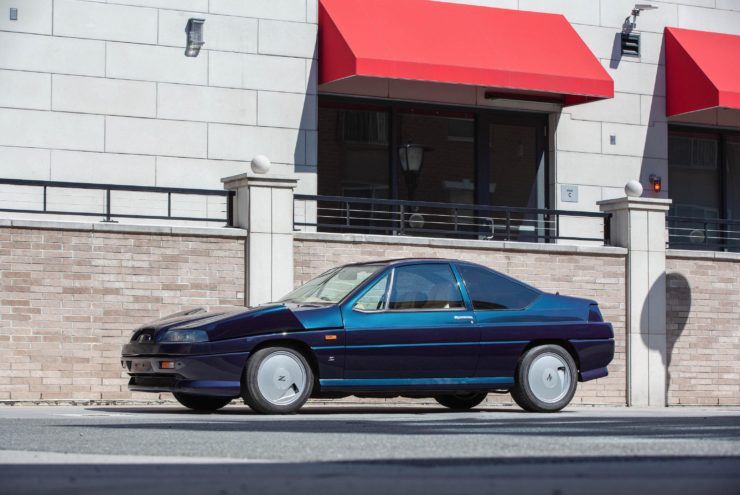 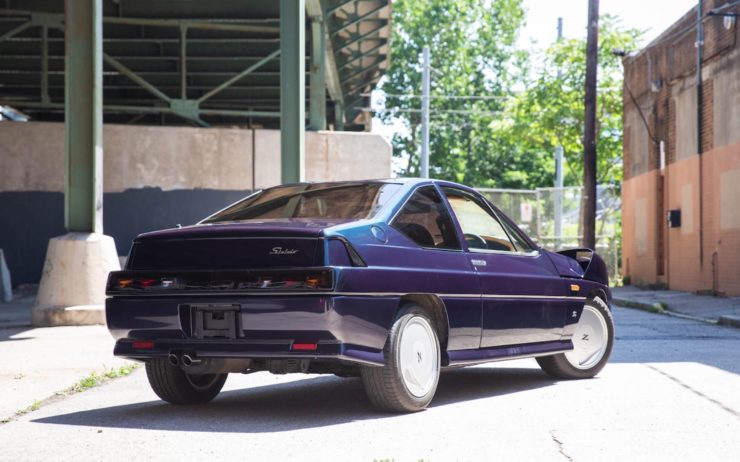 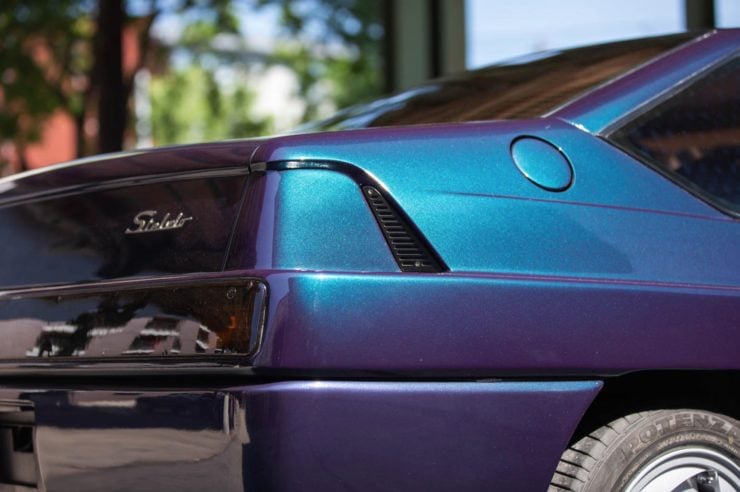 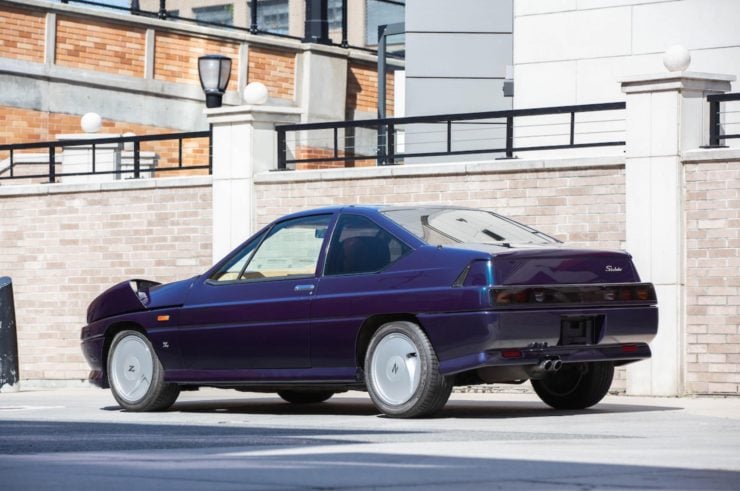 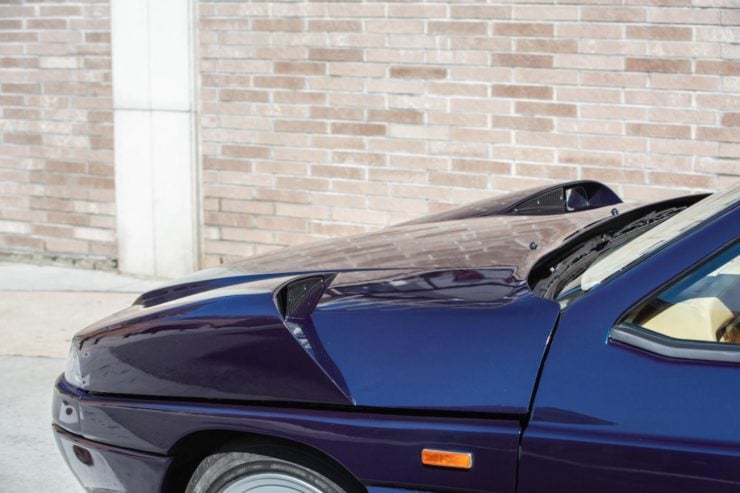 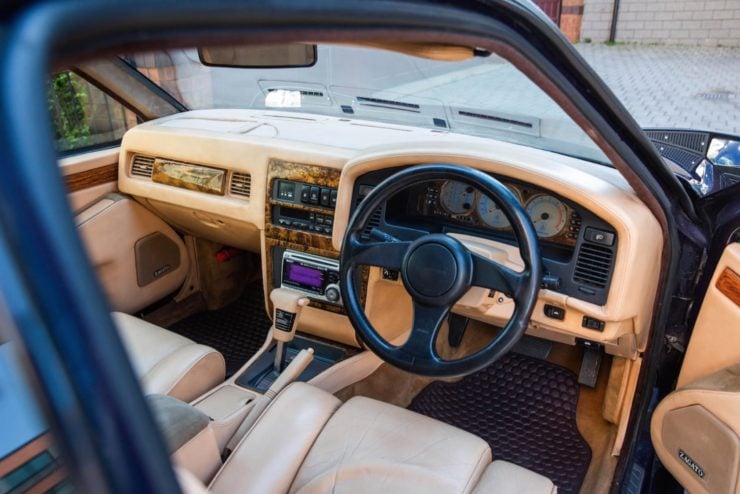 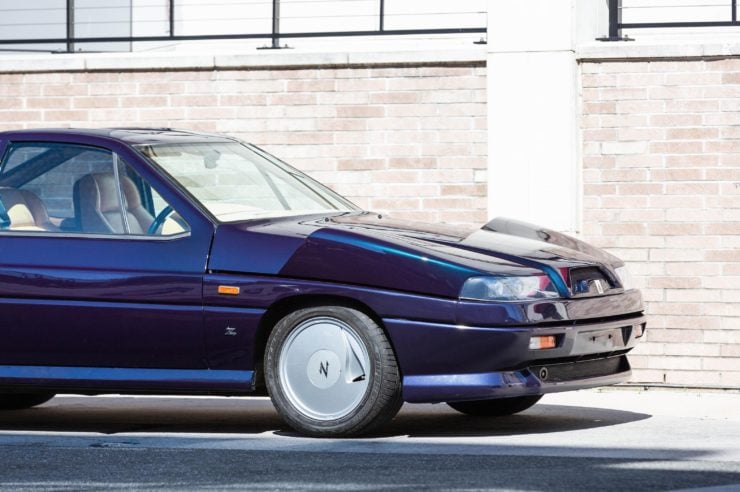 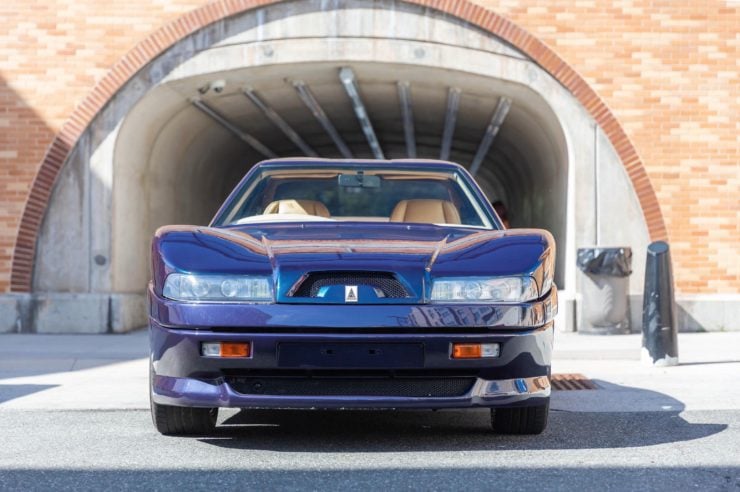 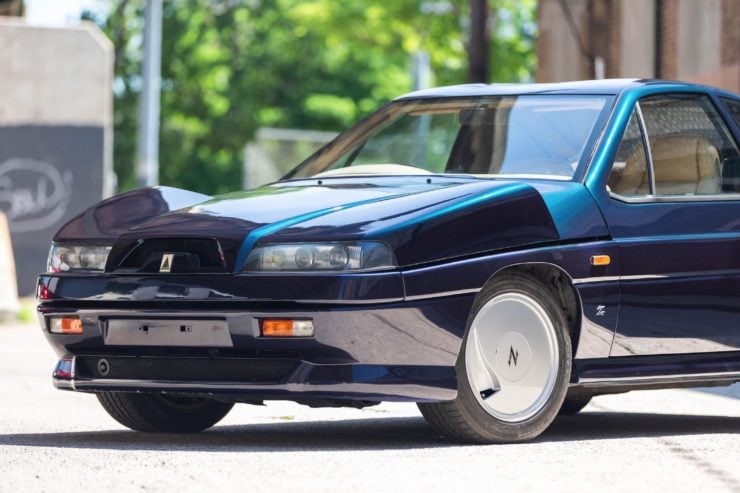 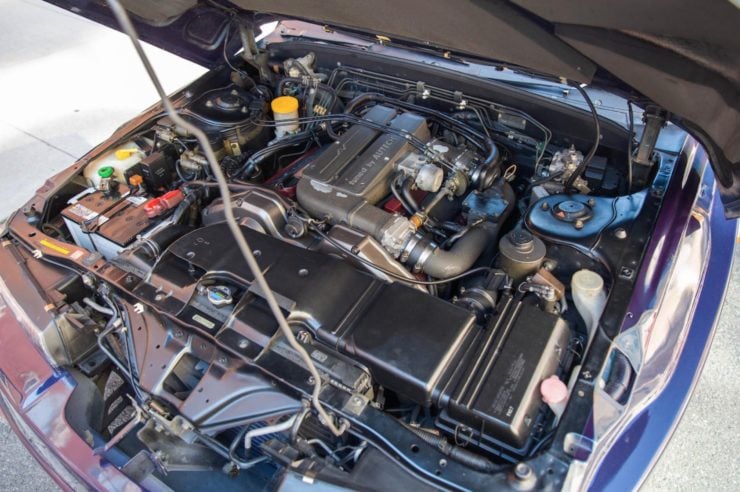 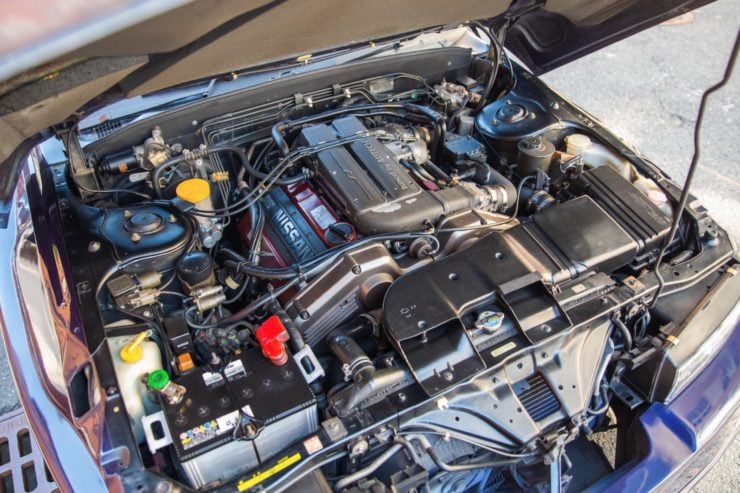 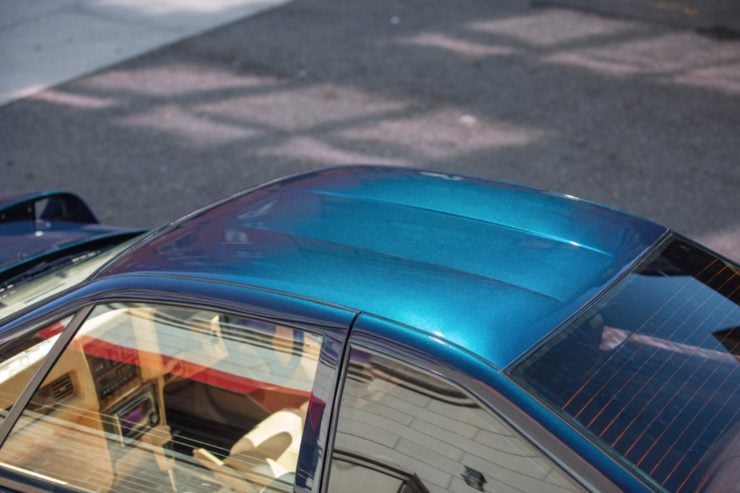 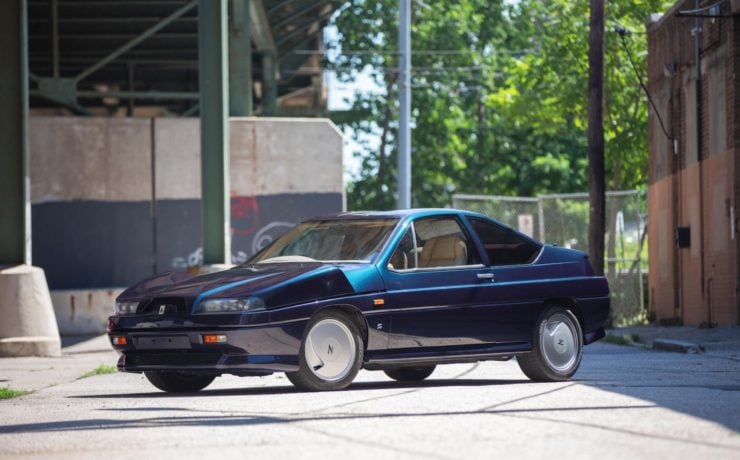 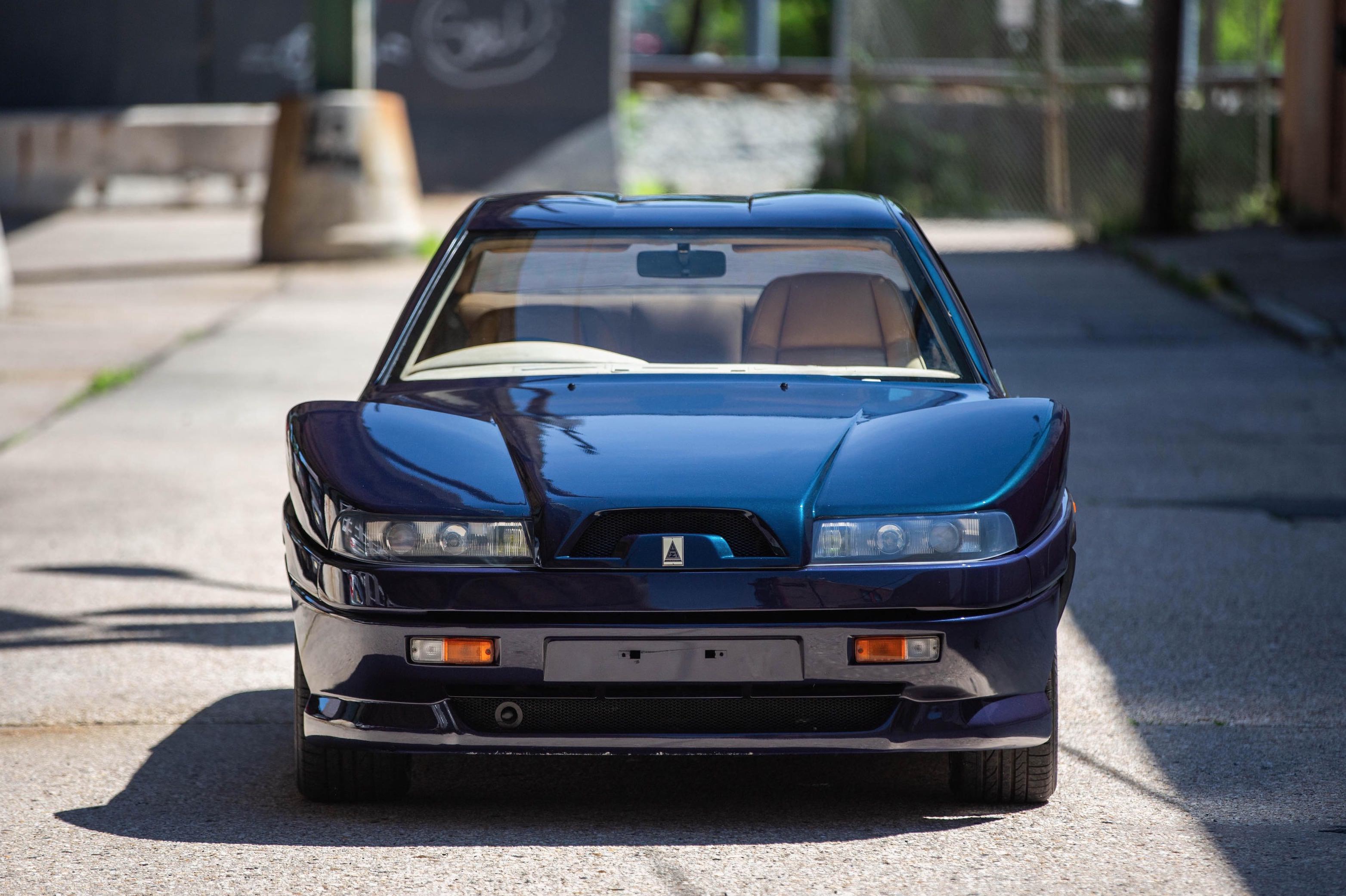