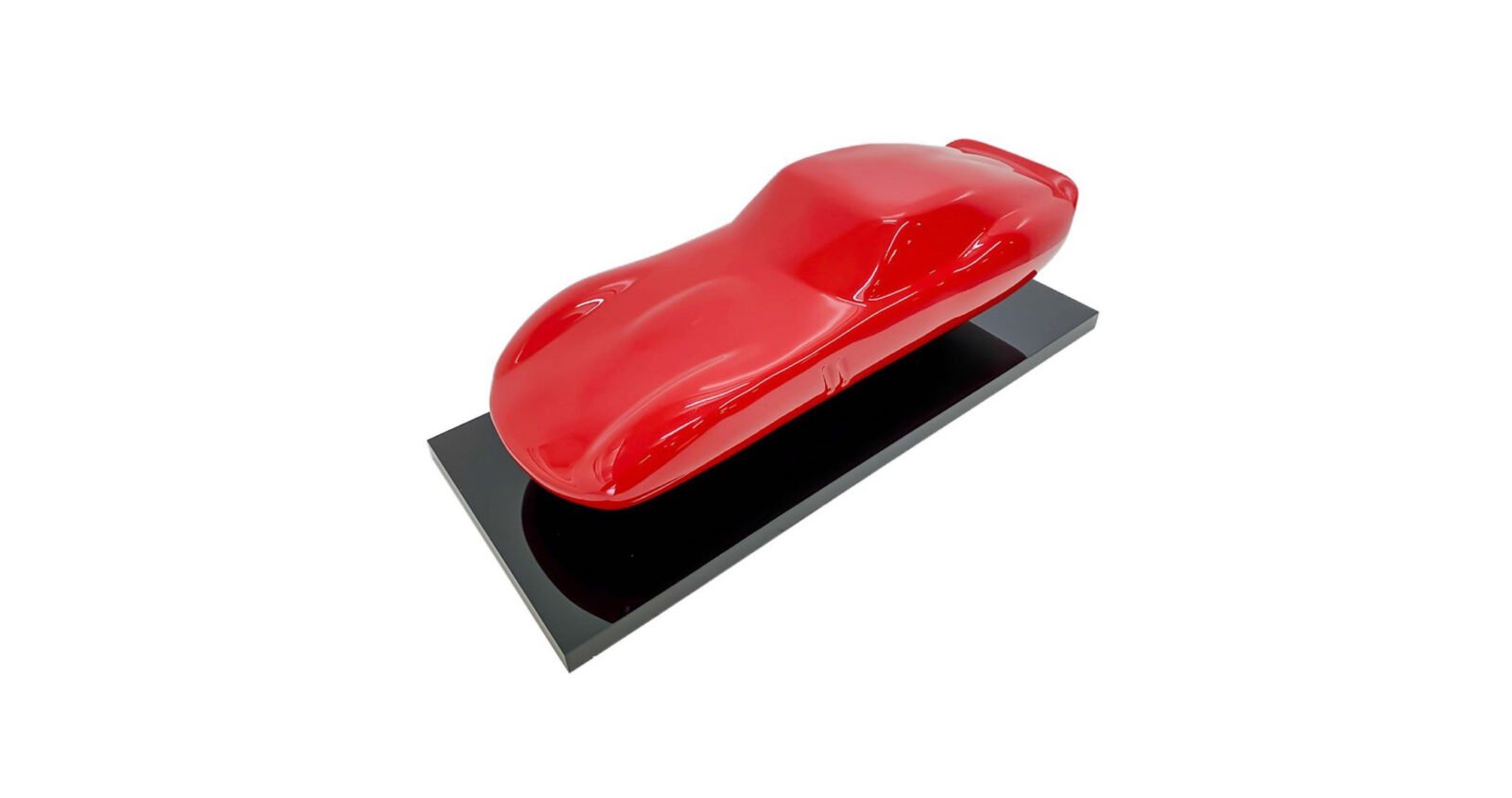 This Ferrari 250 GTO sculpture by the team at Halmo was carefully shaped to capture the essence of what is widely considered one of the most beautiful cars in the world.

The sculpture measures in at 40cm long from nose to tail, that’s 15.7 inches or approximately 1¼ feet. The shape was carefully formed to showcase the lines and curves of the 250 GTO but in a very clean, simplified form.

There are no wheels or tires, no wheel arches, windows, grilles, ports, or lights. Just swooping lines from nose to tail. Despite its simplicity anyone with a working knowledge of classic cars will immediately recognise the shape, a task made all the more easy by the fact that the model is painted in exactly the same red as the original car.

Like the original, just 36 examples of this sculptural version of the car will be made by Halmo, each in long-lasting resin fibreglass, and each affixed to its own black presentation stand to make displaying them on a desk, table, or mantel all the more easy.

Editor’s Note: These have no sold out. 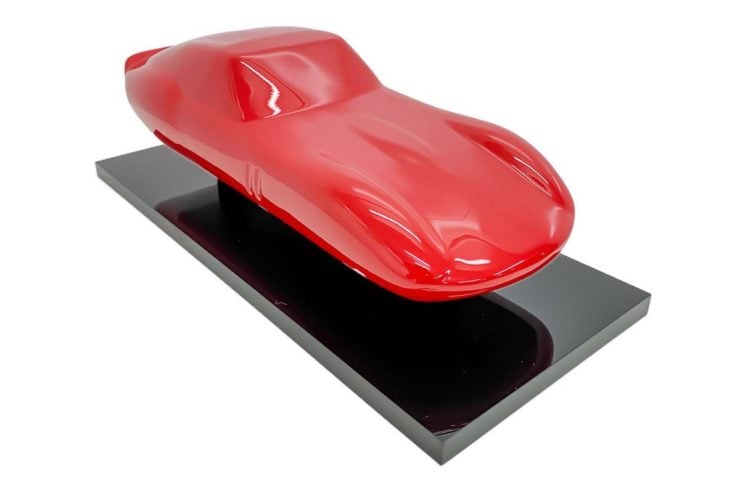 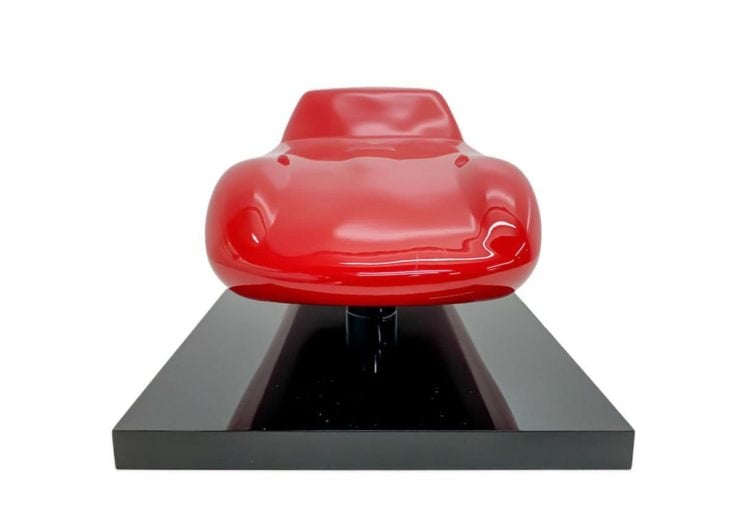 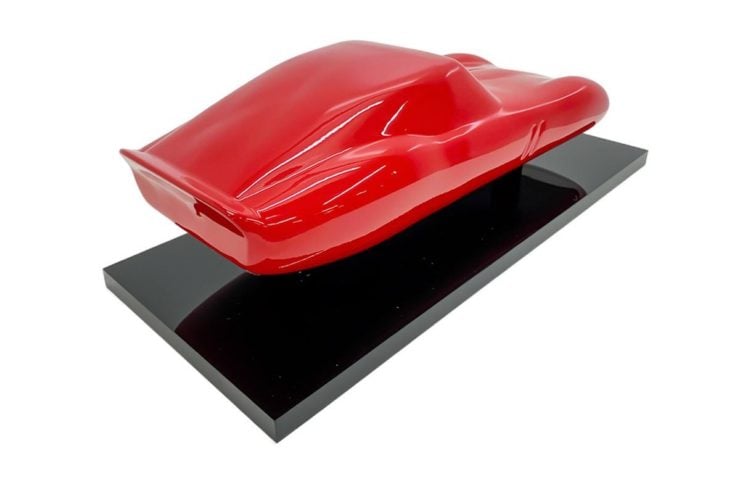 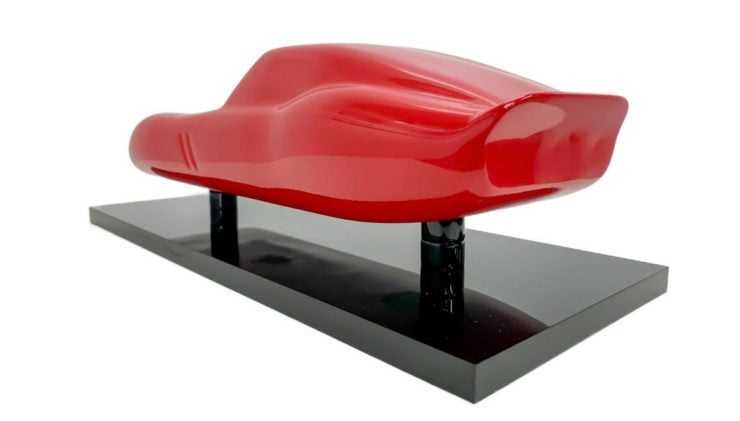 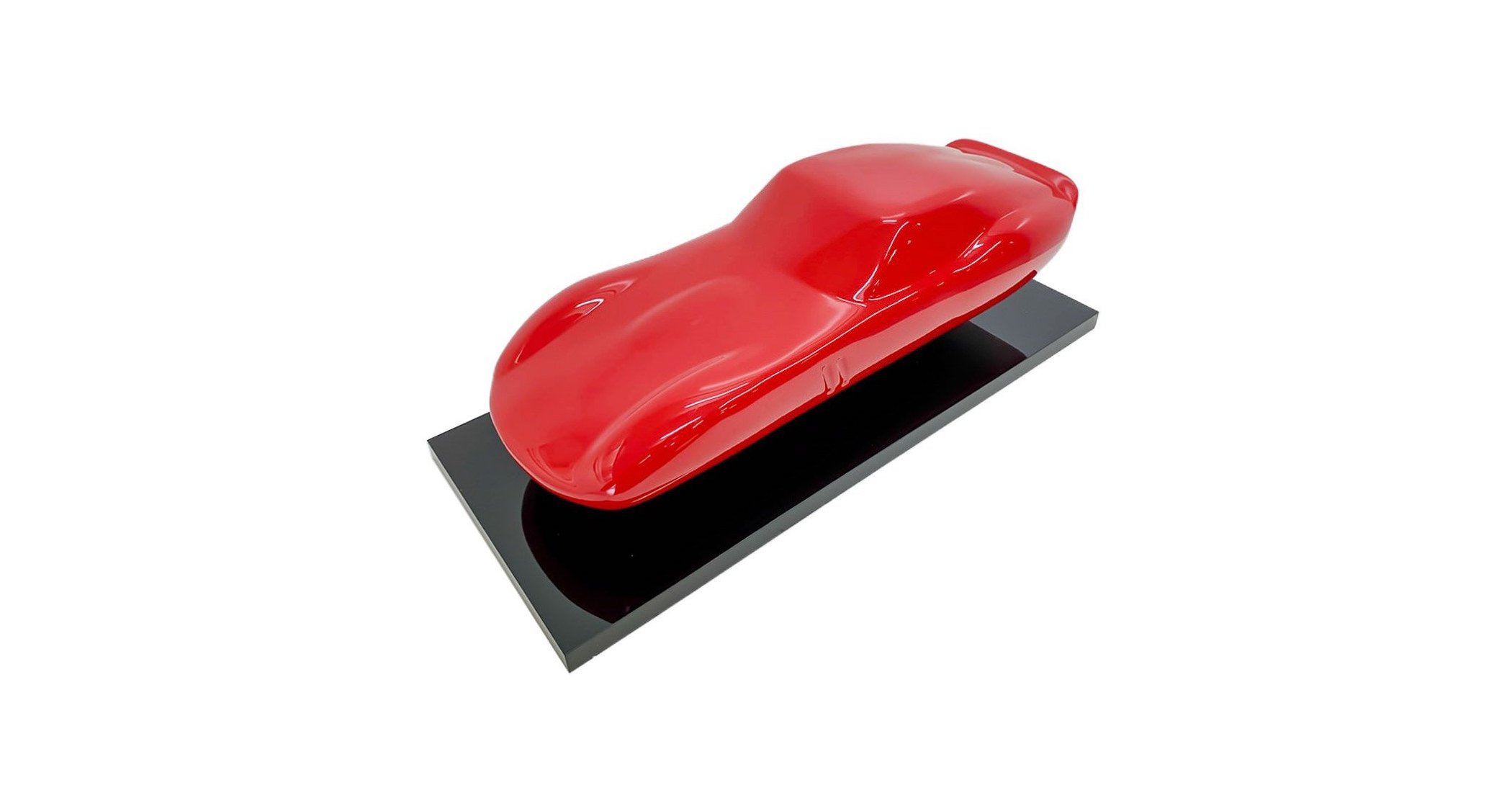