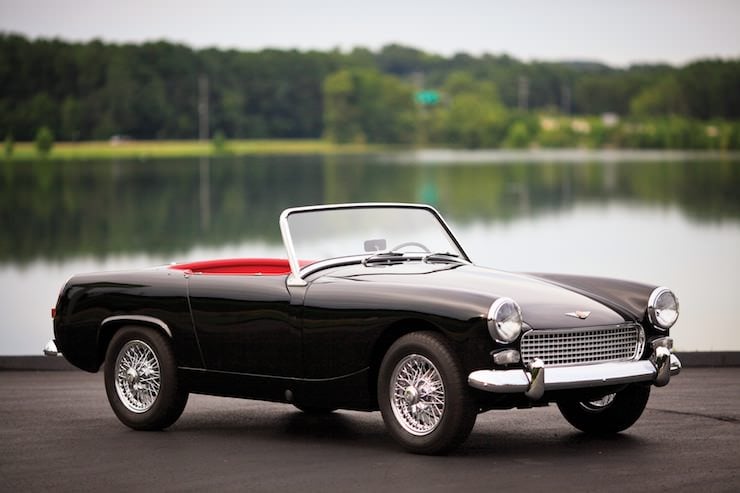 This is a 1963 Austin-Healey Sprite Mark II and it’s one of the nicest examples of the model we’ve come across in recent memory. The Sprite is widely considered to be one of the best “starter classics” for those wanting to dip their toe into the world of classic car ownership, that said, many people love the Sprite so much they aren’t interested in owning larger or more famous classics.

The Mark II was released in 1961 as a replacement for the Mark I, often referred to as the Frogeye Sprite. The new Mark II followed the same design ethos as the Mark I, it was designed to be small enough to fit into the average man’s bike shed and be affordable as a second car for a blue collar worker.

The small, lightweight car was fitted with a 948cc 4-pot engine when it was released, this was upgraded to a 1,098cc unit later in the model’s life and both engines were fitted with twin SU carburettors. The Sprite MKII went onto continue the successful run started by its predecessor selling 31,665 units worldwide, compared with 48,987 units for the MKI, 25,905 for the MKIII and 22,790 for the MKIV. 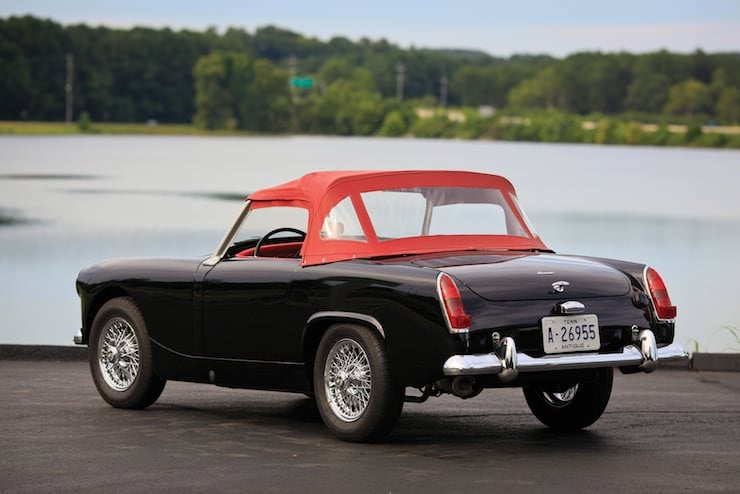 When it comes to handling the Sprite is a remarkably fun car to drive, it’s not dissimilar to the Mini when it comes to size and road feel though the open top adds a roadster element that always proves to be hugely popular here in England, for the 6 days of the year when it doesn’t rain.

The car you see here is due to roll across the auction block with RM Auctions on the 10th of October 2013, the estimated value is just $20,000 to $25,000 USD, making it quite a buyable car all things considered. 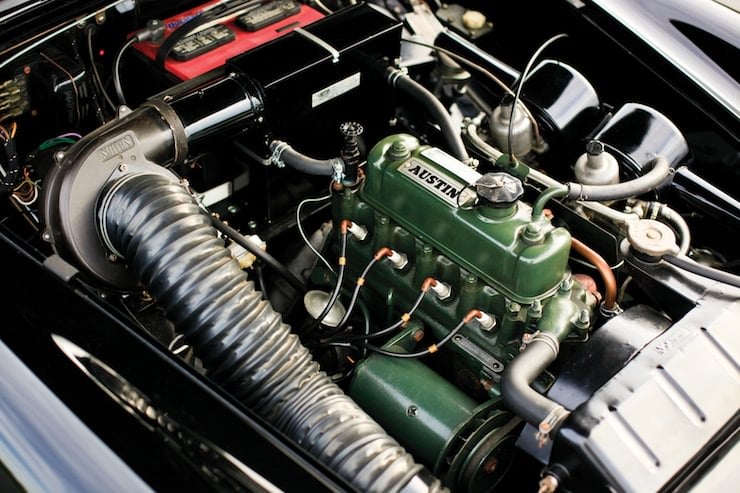 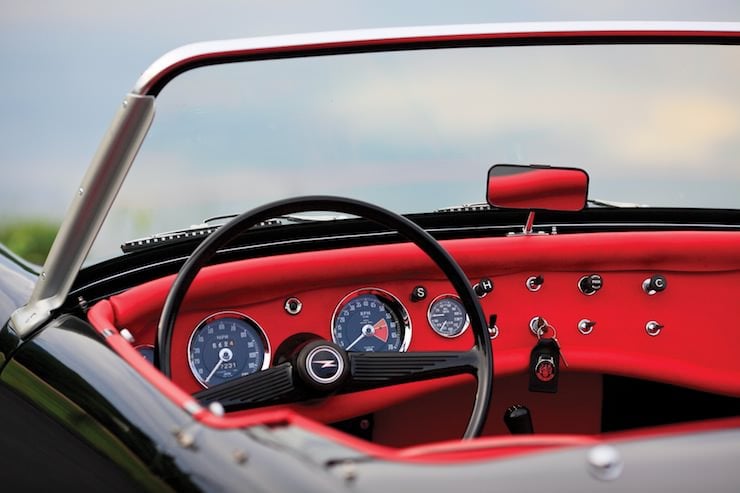 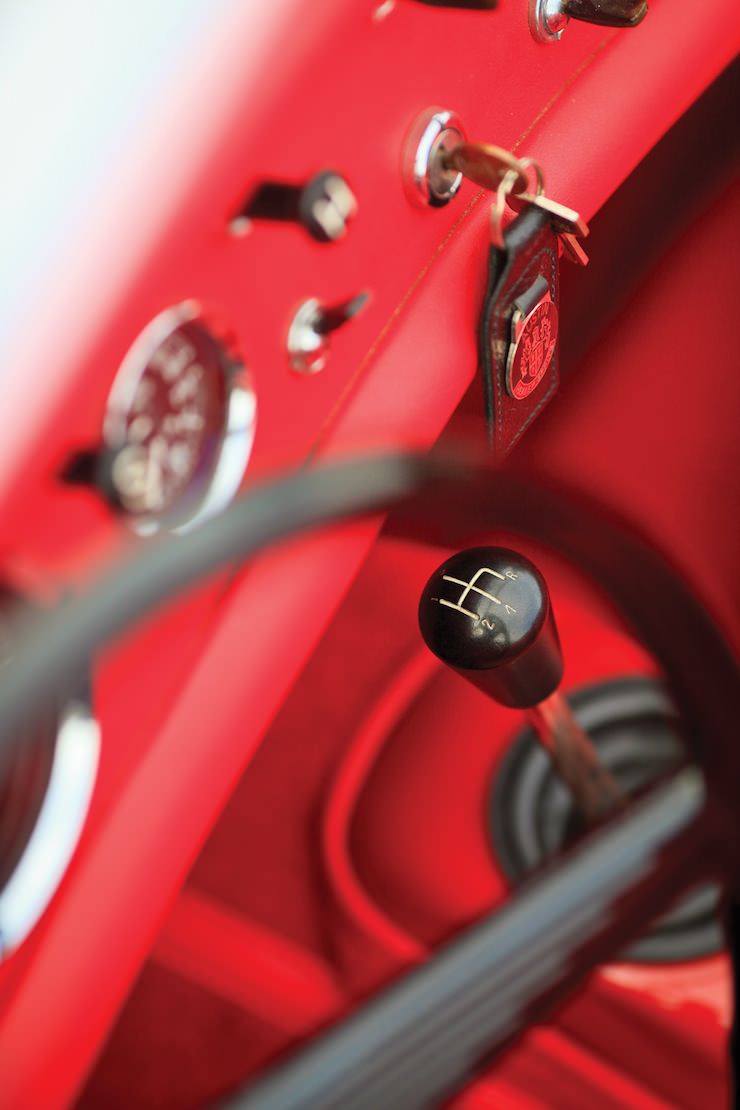 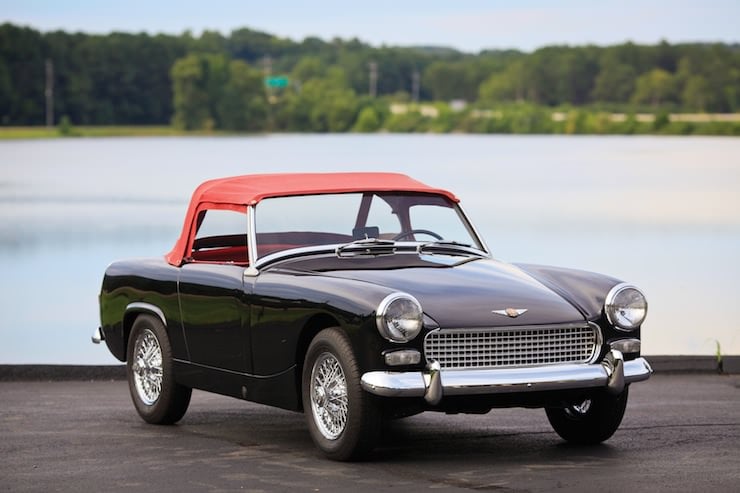 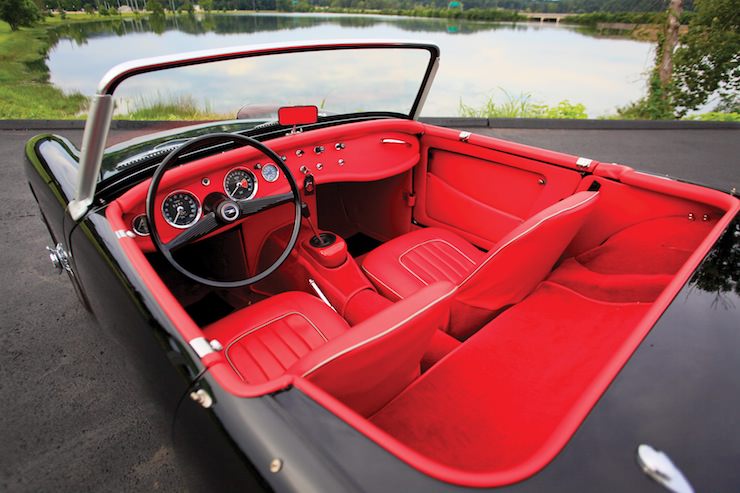 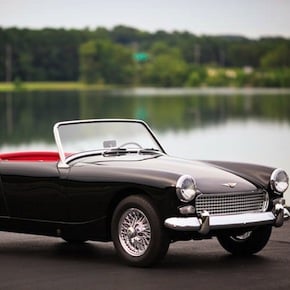