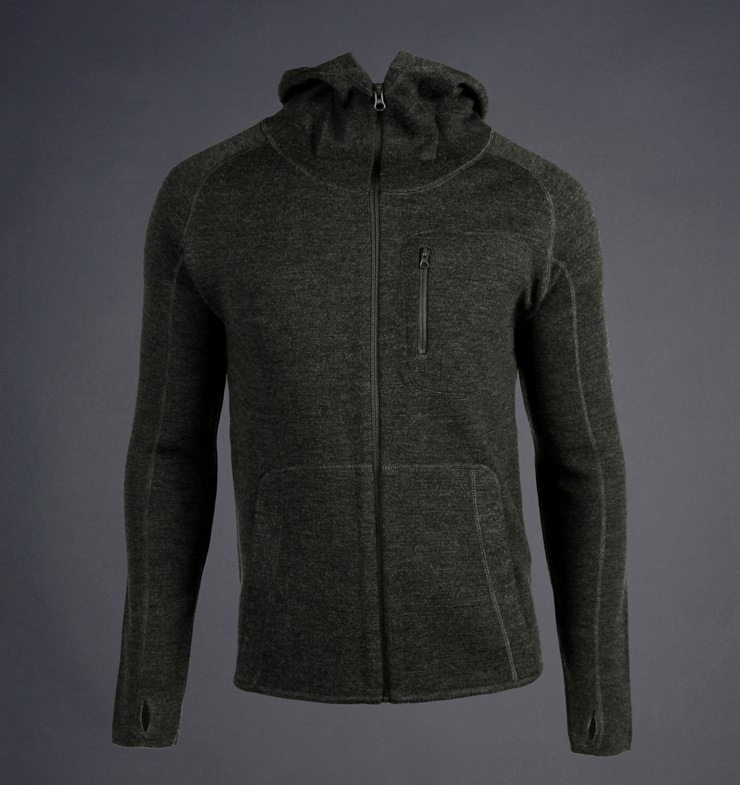 The Preatorian Hoodie by Triple Aught Design was created as a piece of clothing with year-round appeal, it can be used as a light-top in warmer weather and then used as a base-layer as winter rolls around. Each one is made from high-grade Merino wool, a material that is still superior to man-made fibres when it comes to maintaining warmth and avoiding moisture retention.

The slim-fit cut is designed to avoid that baggy-look so common with similar hoodies, it has two front pockets, thumb holes (for layering up), YKK Zippers, reinforced elbows and a zipped Napolean chest pocket. 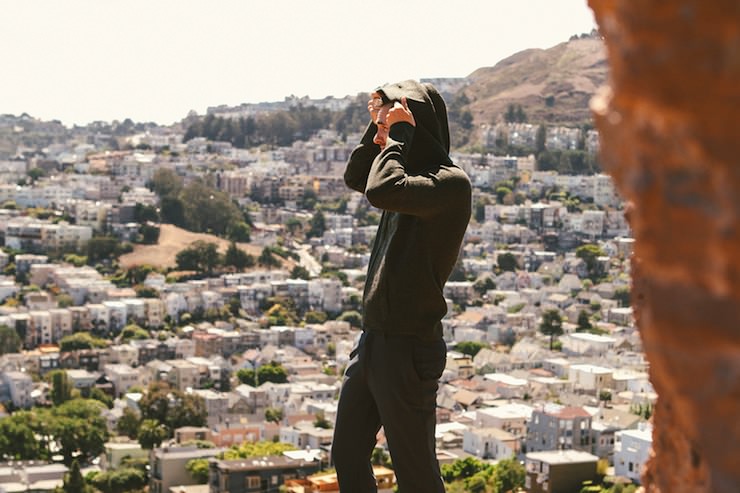 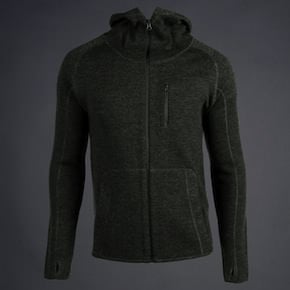