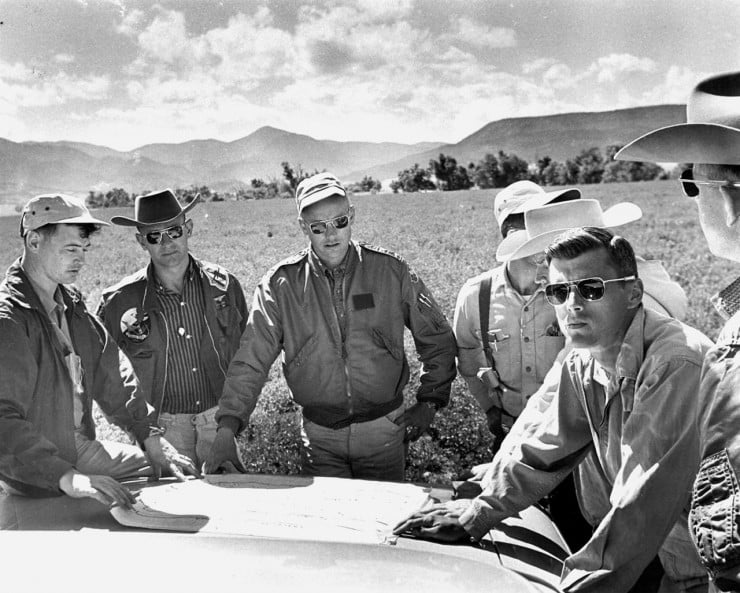 It’s always surprising to me how many people don’t know that the American Optical sunglasses worn by the Gemini, Mercury and Apollo astronauts are still being made and can be bought for a rather reasonable $39 USD.

They’re built to the same standards as the originals by the same company (American Optical) and they suit a far wider range of faces than the ubiquitous Ray-Ban Aviator design. AO sunglasses were standard military issue to all US fighter pilots and most if not all of them kept the same sunglasses when they were recruited by NASA throughout the ’50s and ’60s. 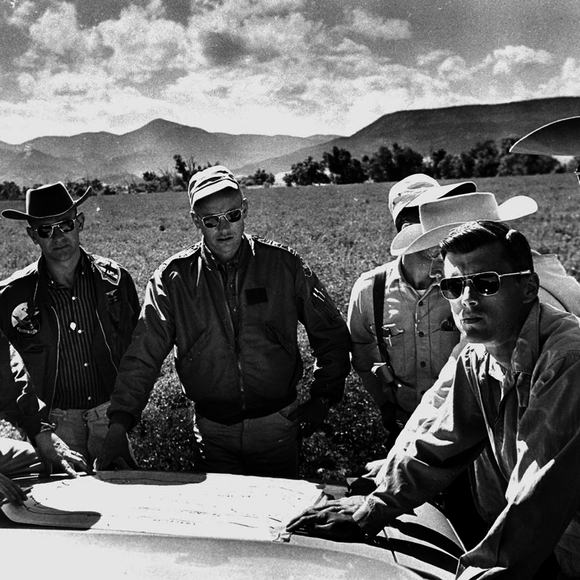