We have a deep and abiding love of engineering here at Silodrome, so when Gregor Halenda contacted me and mentioned that he and a small team had just finished building an AWD KTM 990 and then decided to go out and do the world’s first two wheeled burnout with it, I was all ears.

The project itself started out as a plan to just powdercoat the swingarm but as is often the case with such things, mission creep crept in and before anyone knew what was happening the project to create an AWD KTM was well underway. The full build process was catalogued on the excellent ADVRider forum here and the film above shows some great detail of the bike running with both wheels spinning, followed by the world’s first two wheeled burnout – which you really should see. 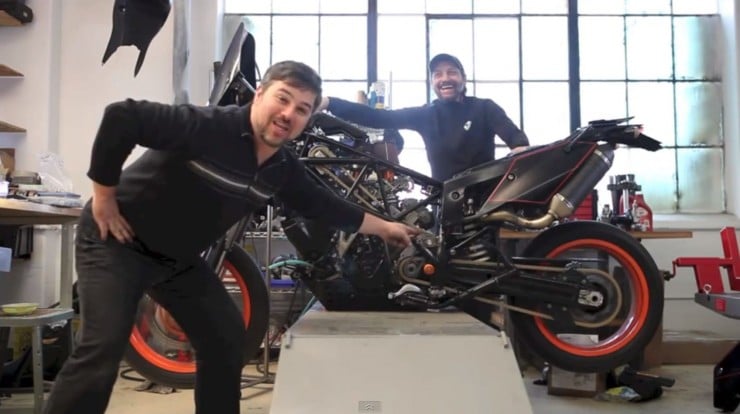 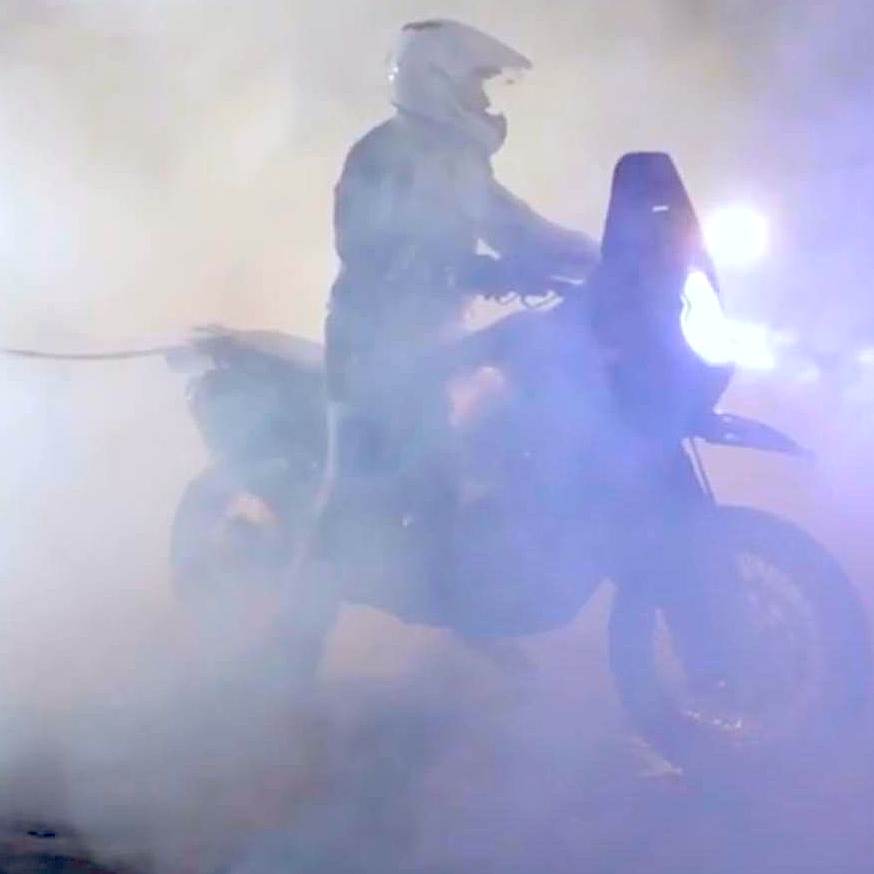