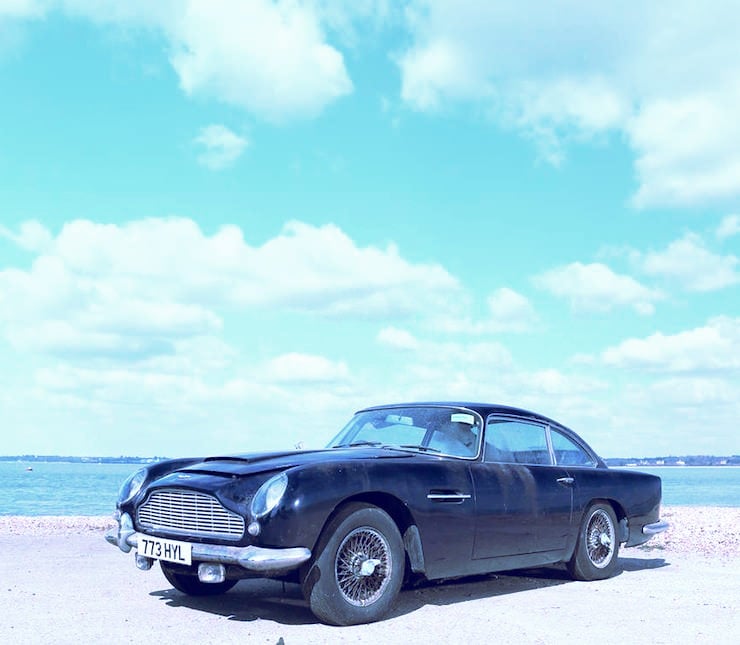 When it comes to project cars, you’ll be hard pressed find one more promising than this 1963 Aston Martin DB4 ‘Series V’ Vantage. In some respects, the ‘Series V’ Vantage was actually the beta version of the DB5 – the styling was carried over almost unchanged – which leads many people (including me on occasion) to confuse the DB4 Series ‘V’ with the DB5.

The Aston Martin DB4 was originally introduced in 1958, the styling of the car was a major departure from the DB3 and the DB4 is credited with setting the stage for future Aston Martin design, carrying on to the modern day. The most famous DB4 variant was undoubtably the DB4 GT Zagato, a car that sits somewhere between #1 and #5 on my personal list of cars that I must buy/borrow/steal before I shuffle off this mortal coil. 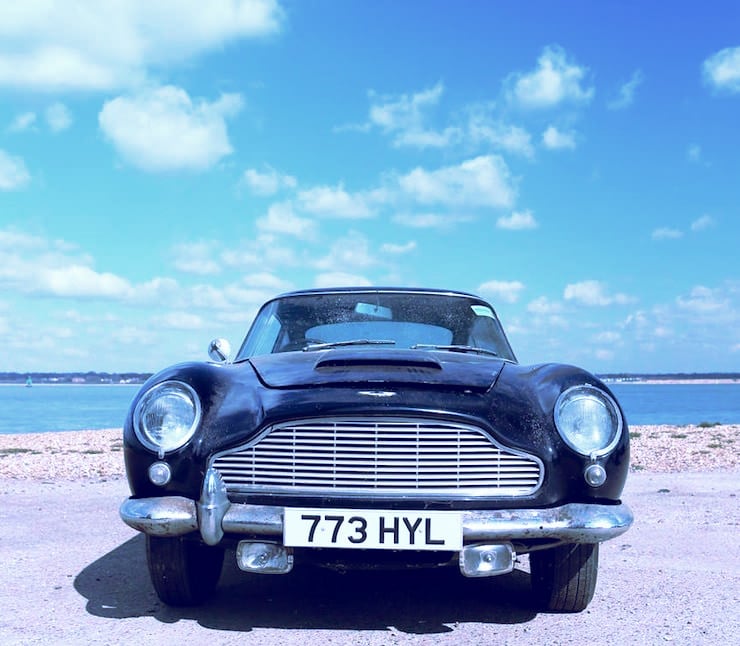 The ‘Series’ Aston Martins were all essentially numbers given to model-years and their subsequent updates, the Series ‘V’ pictured here was built in 1963, which was of course the 5th year of production. Aston Martin never officially used the ‘Series’ tags, they were developed by the Aston Martin Owners Club to aid identification as the model evolved over its lifespan.

This Aston Martin DB4 ‘Series V’ Vantage is a barn-find of sorts, it was parked in Somerset in 1985 and then not touched for almost 30 years. The car will need a full restoration before it’ll pass the MOT and become roadworthy once again again, making it ideally suited to a person who’s been looking for an iconic project car that’ll be worth roughly double what it is now ($120,000 to $190,000 USD) once it’s finished.

If you’d like to roll out the spanners and get to work, you’ll need to make your way to the The Aston Martin Works Sale due to be held on the 18th of May 2013 by Bonhams. 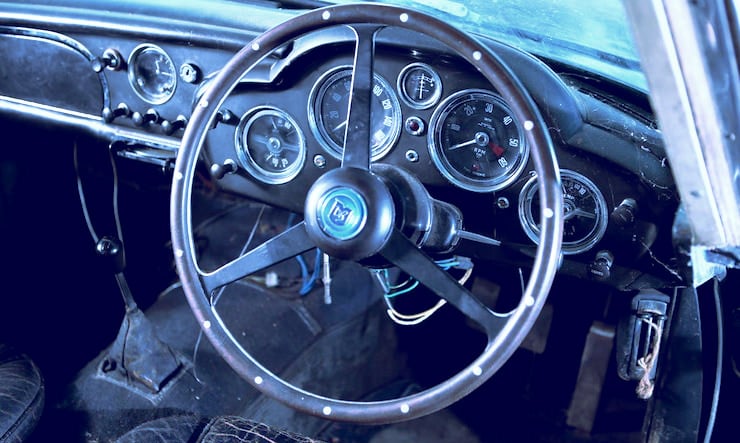 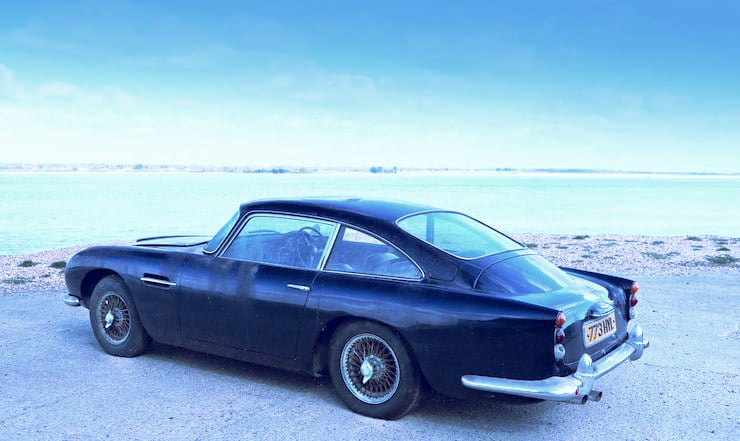 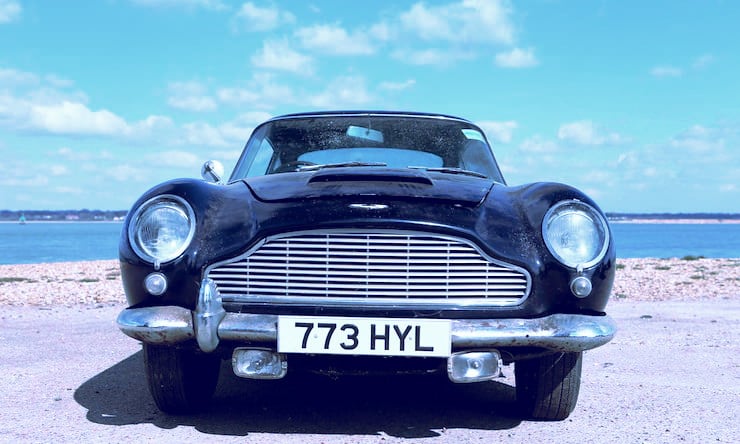 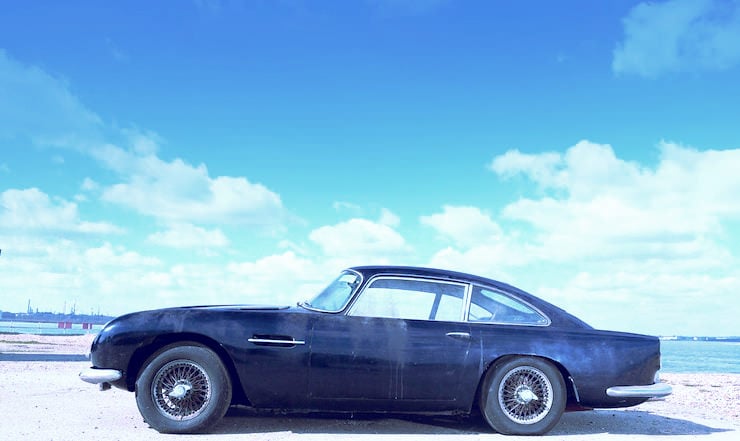 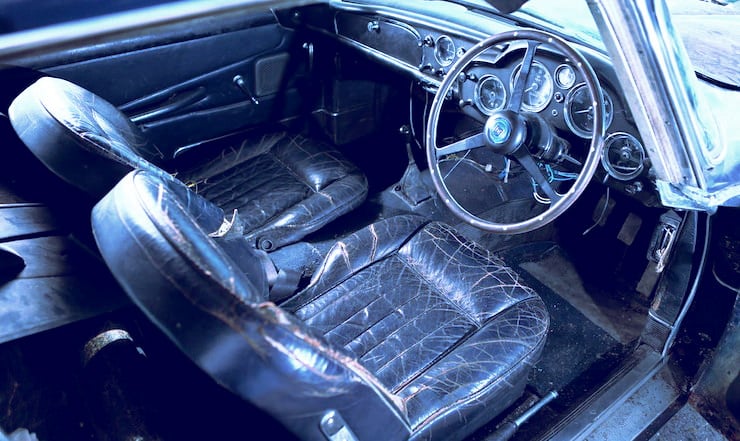 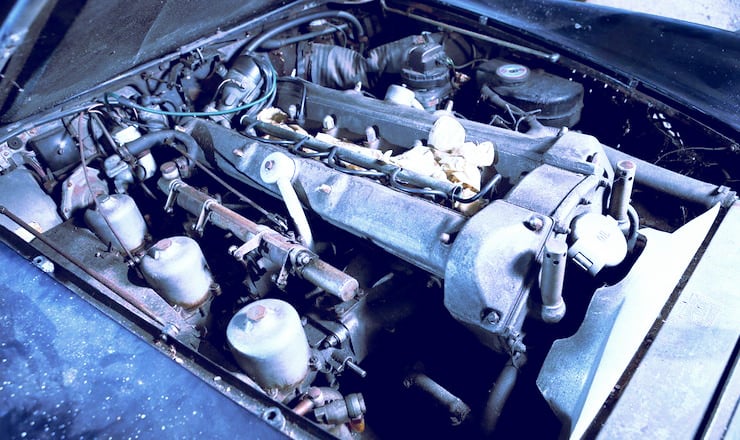 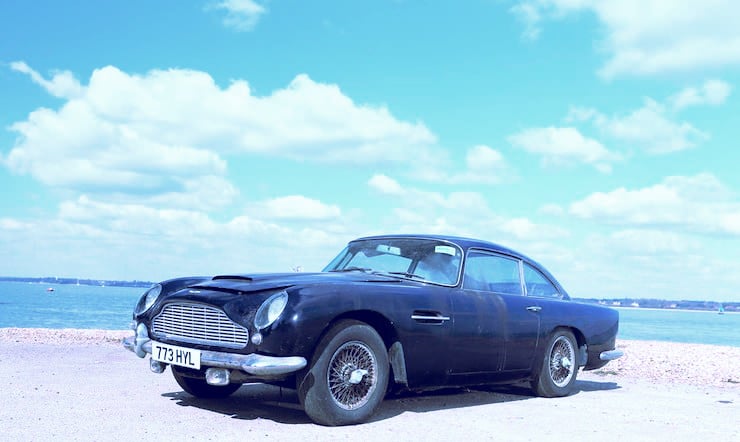 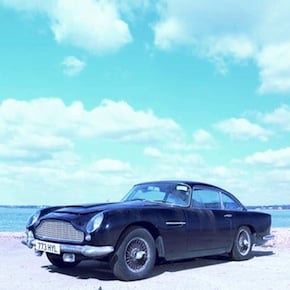