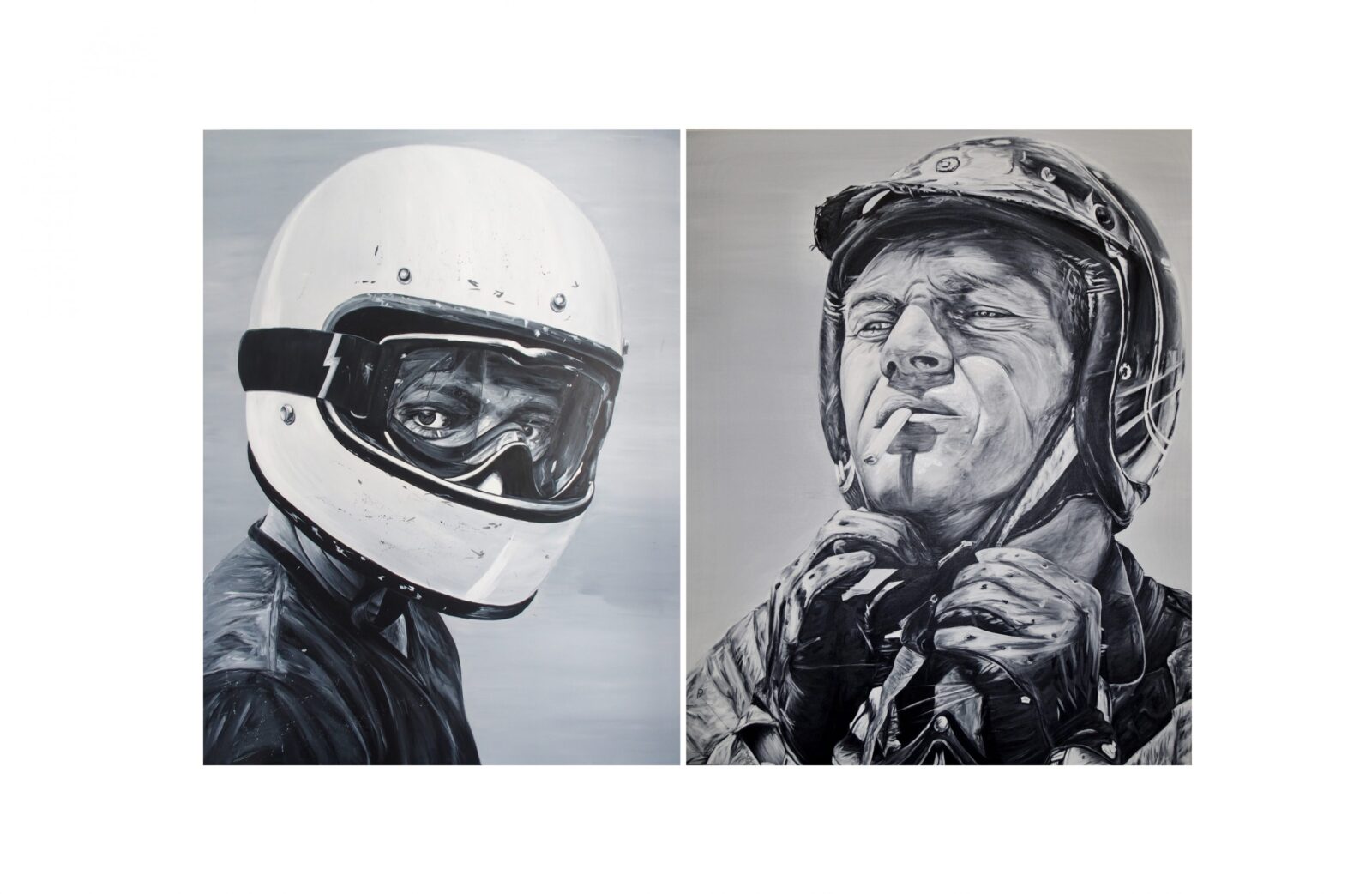 Ricardo Rodriquez is classically trained Spanish artist from Valencia, he studied Conservation and Restoration of Cultural Heritage at the Valencia Polytechnic University, and when he’s not working he likes to create portraits from the world of vintage motoring.

This is just a small selection of his works, but they do a good job of capturing his unique style. If you’d like to see more from Ricardo you can click here to visit his website. 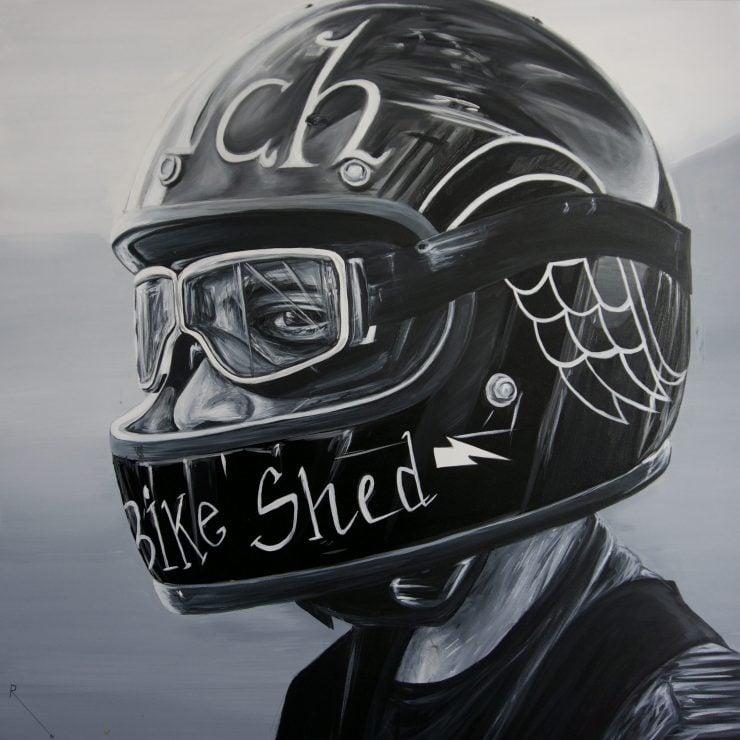 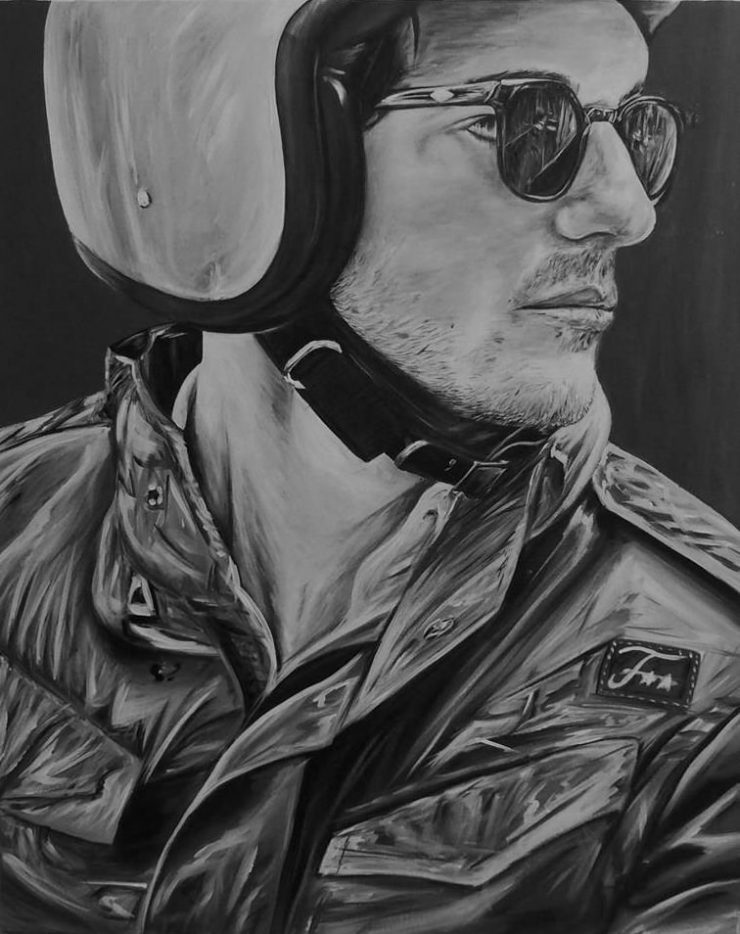 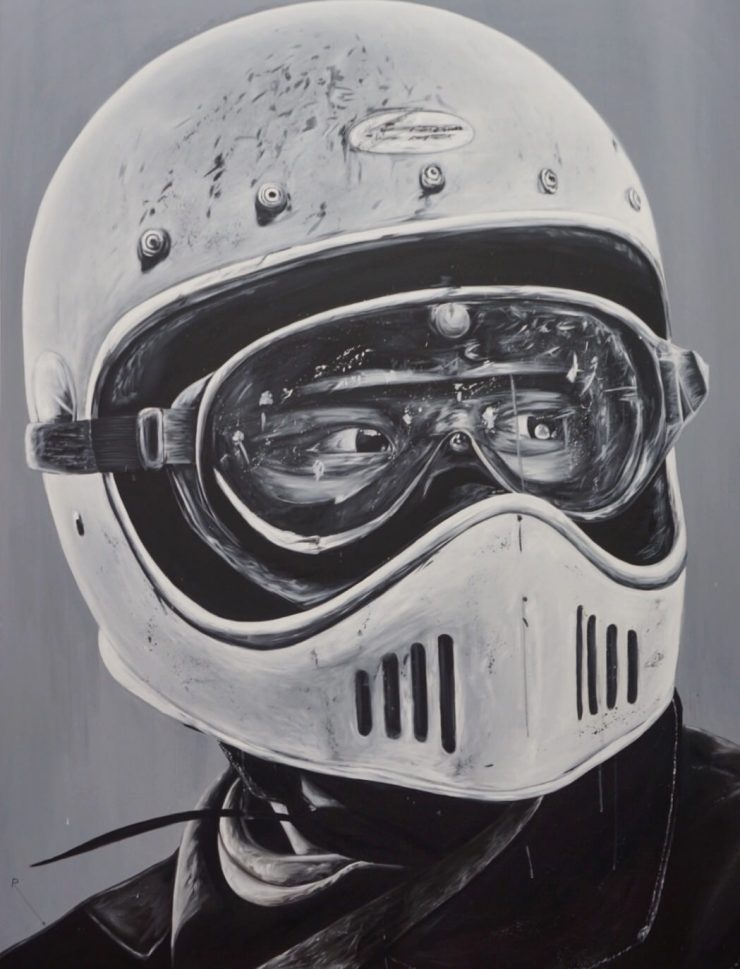 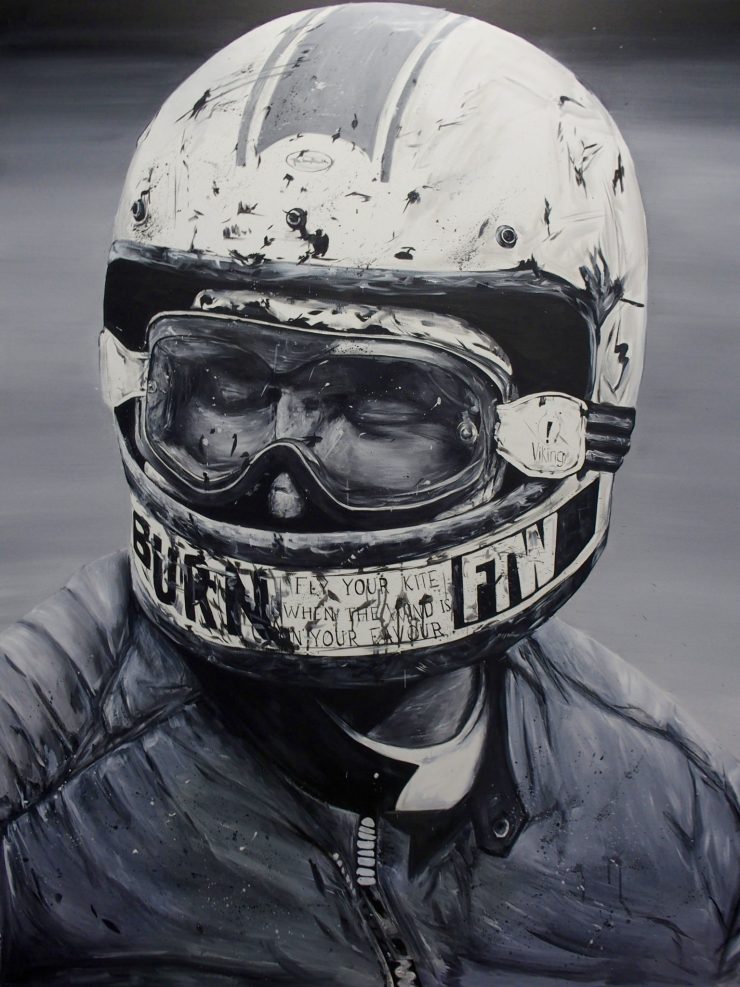 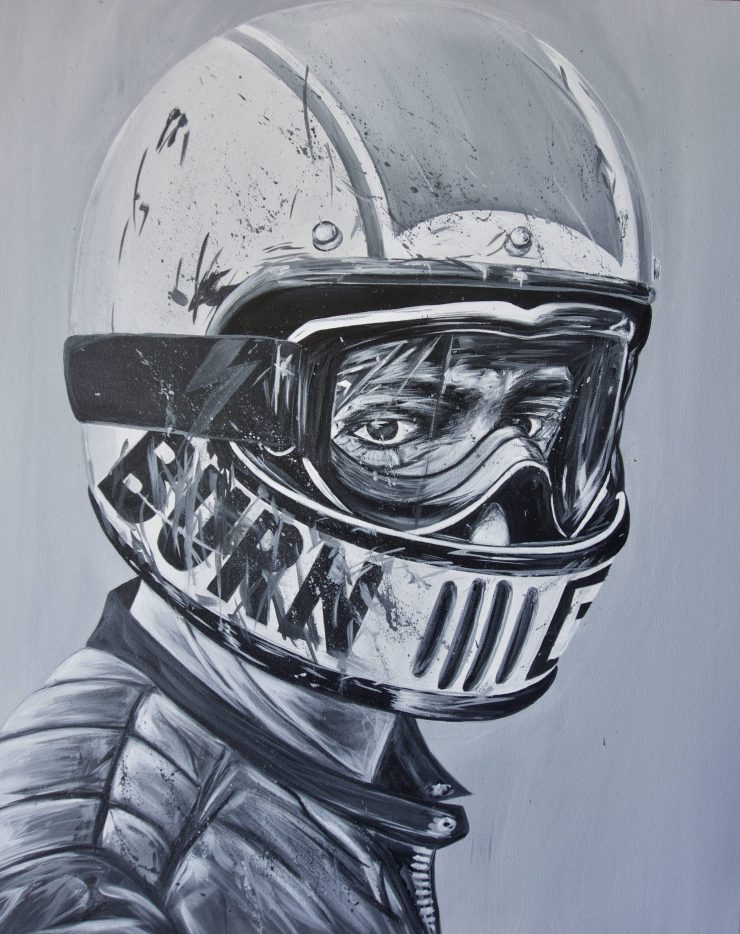 A Rocking Chair Made From Reclaimed Bourbon Barrels – The Recurved Rocker

The Recurved Rocker is a traditional rocking chair made from reclaimed bourbon barrels. 100% of the wood used in the construction of each chair is sourced from used barrels, and you can still see…