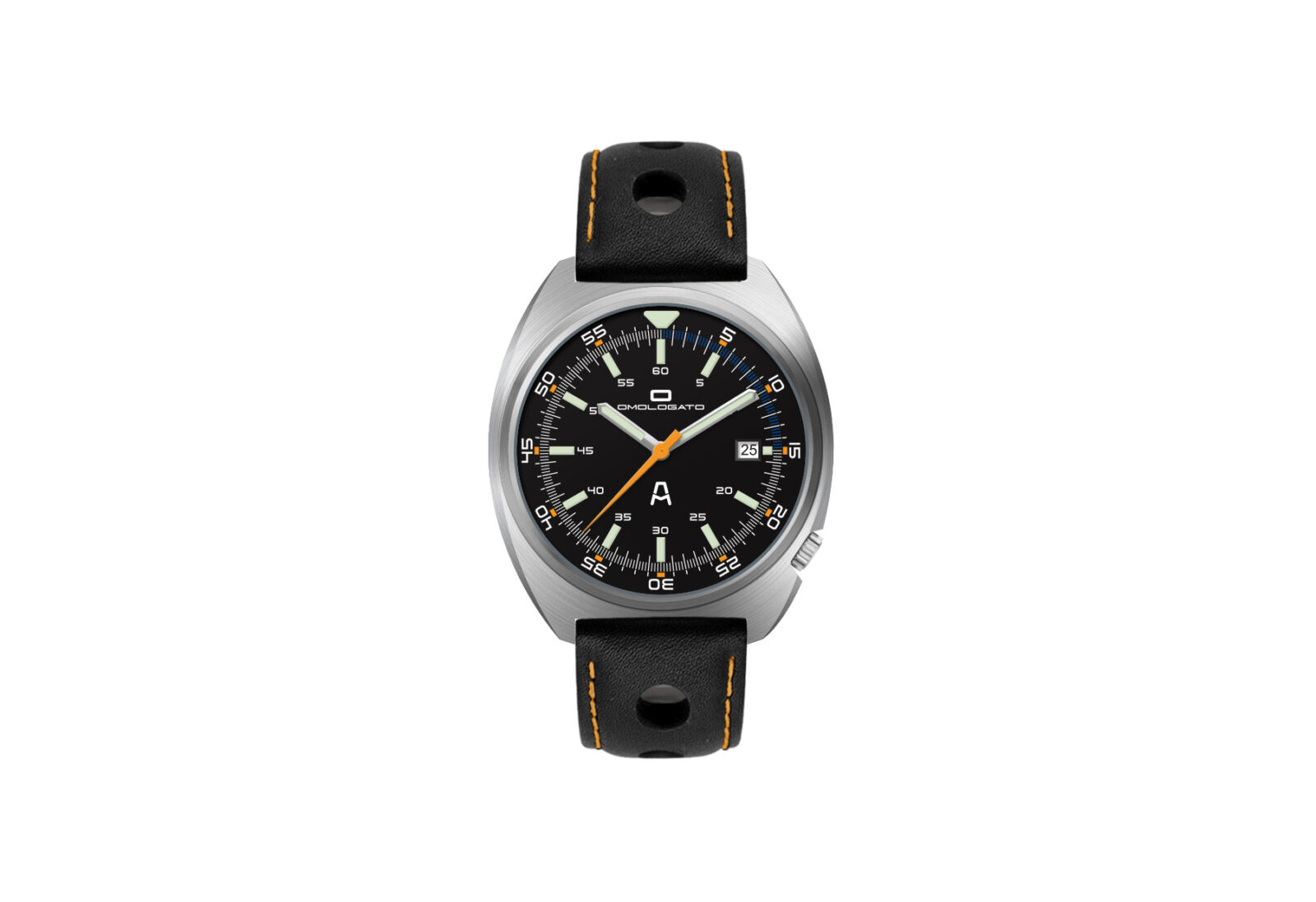 This is the brand new Arrow McLaren Automatic by Omologato, it’s a limited edition watch with just 500 slated for production before the design is retired. The watch was designed to commemorate McLaren joining forces with Arrow Schmidt Peterson Motorsports to compete in the American IndyCar series under the team name Arrow McLaren SP.

The Arrow McLaren Automatic is powered by the highly-regarded Miyota 8215 automatic movement, with a two step sweeping second hand and a 24 jewel movement. It runs at 21,600 bph vibrations per hour and it has a power reserve of 41 hours. 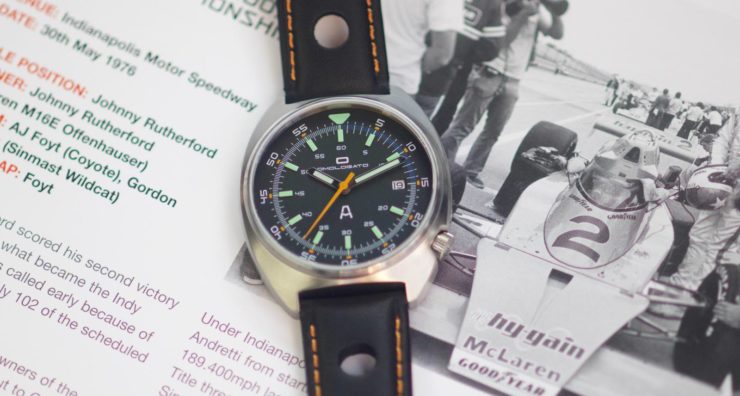 The case is made from 316L stainless steel and it has a sapphire crystal glass, a solid steel crown, Super Luminova details on the dial, and a Papaya orange second hand as a hat tip the official racing color of McLaren.

The watch is water resistant to 10 ATM and it comes with an Italian high-quality black leather strap, with 316L stainless steel hardware. It has a sleek 40mm diameter with an 11mm depth, and the crown is at the 4 o’clock position to avoid having it snag on clothing.

The motorsport watchmaker Omologato is an official partner of the Arrow McLaren SP team, and we’ll be watching the progress of the new outfit as they battle it out on tracks around North America in 2020. The team’s drivers will be wearing the same watch you see here during the season. 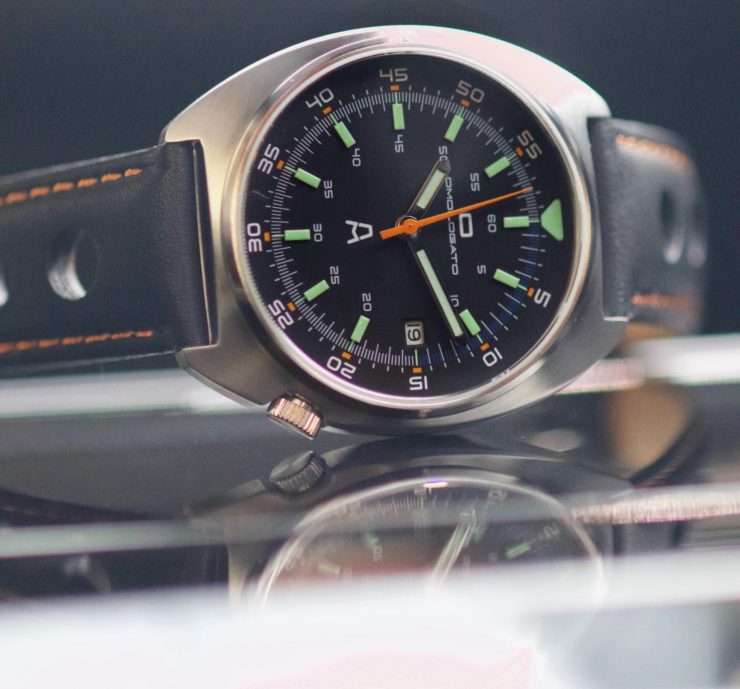 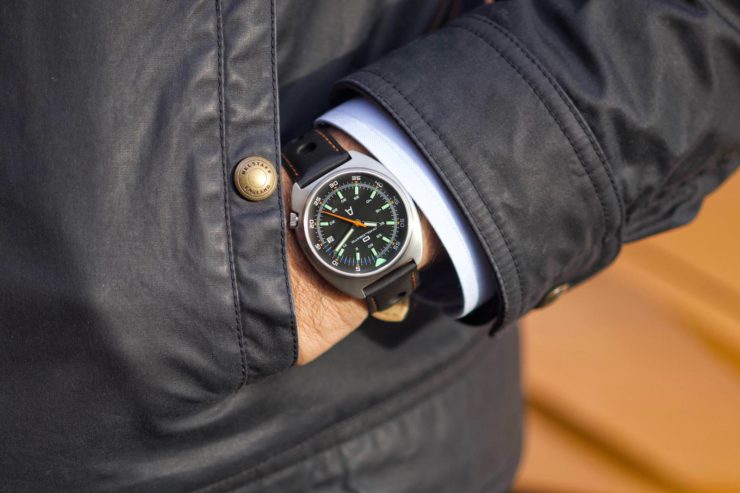 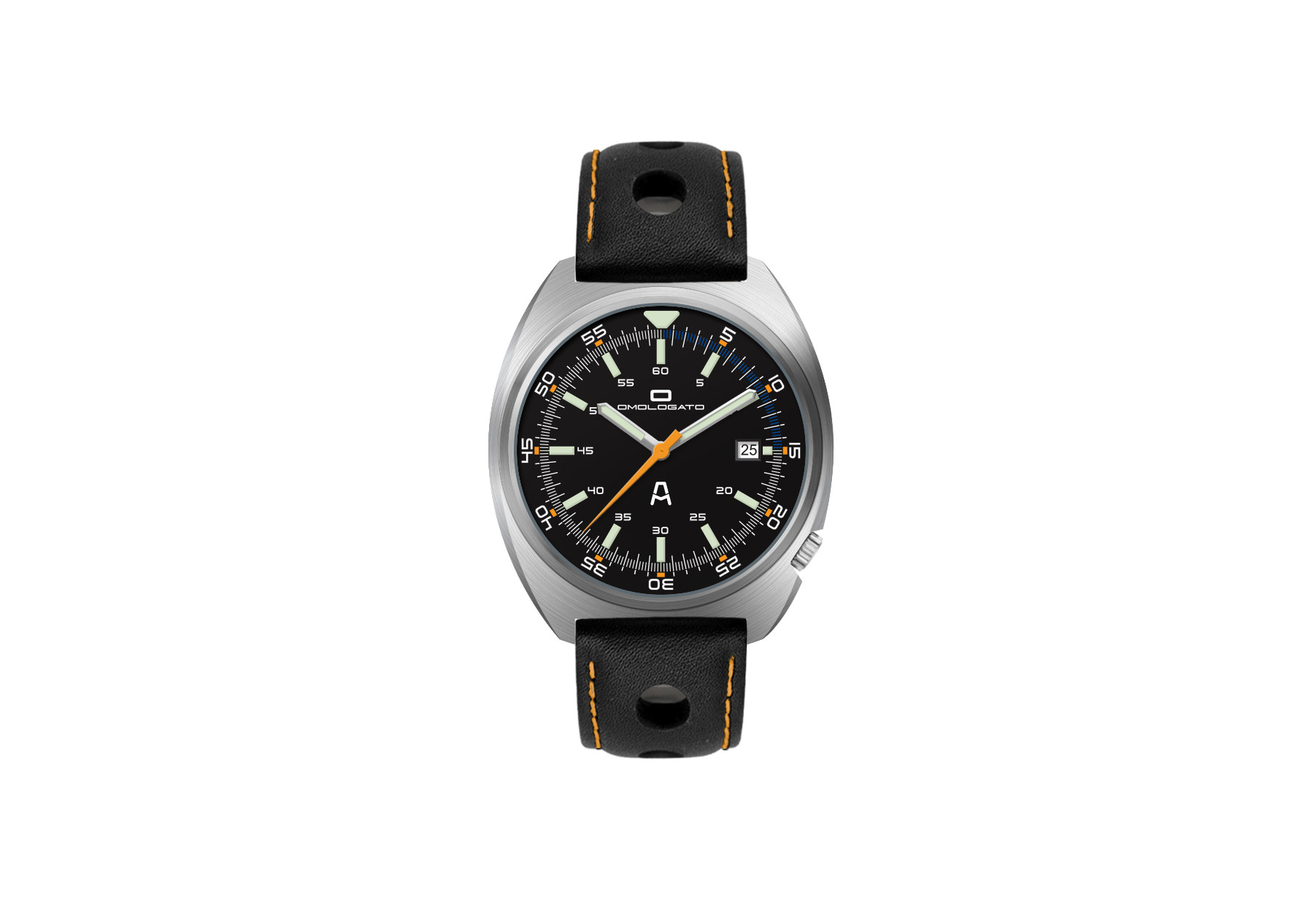