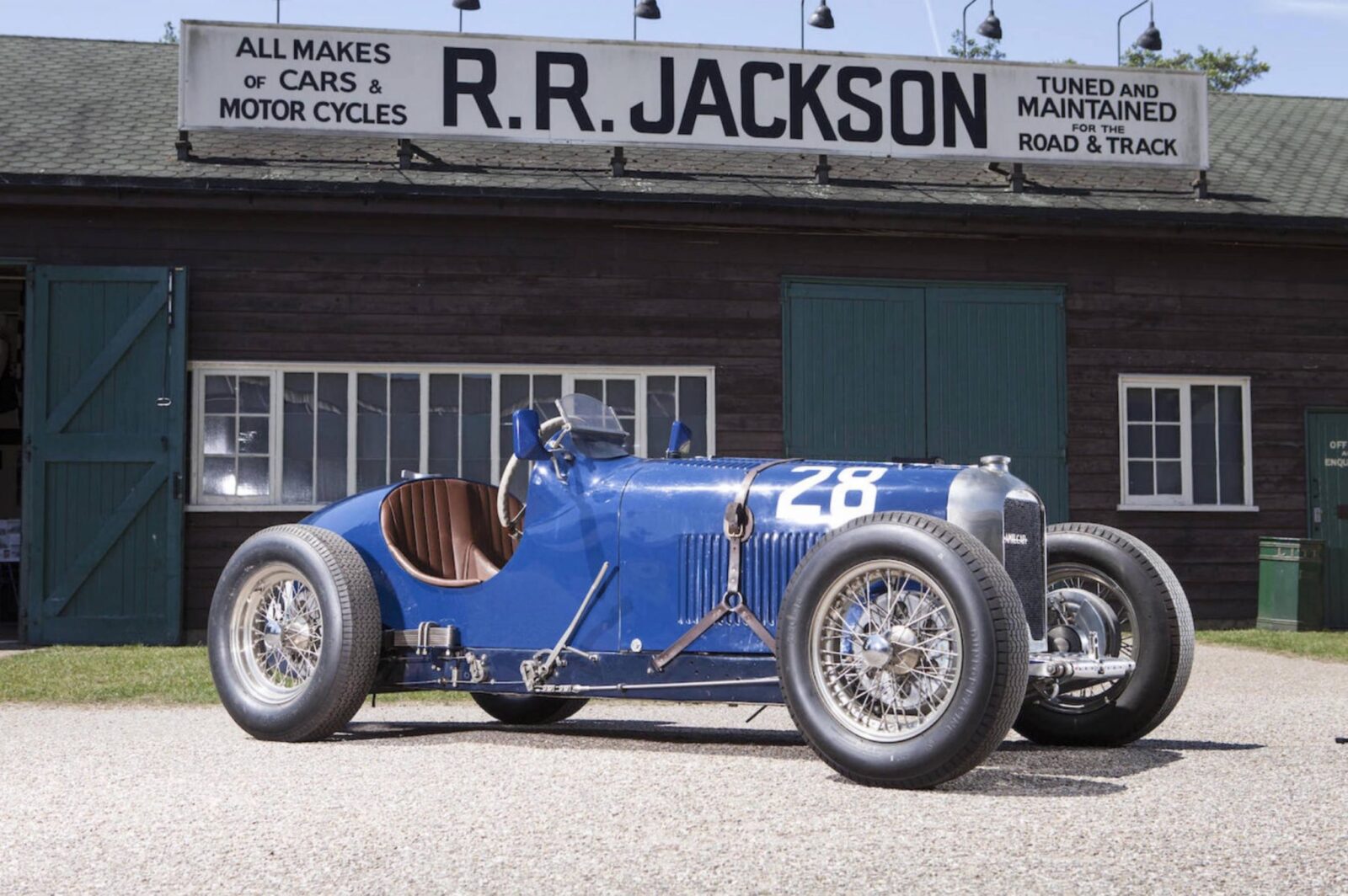 Amilcar was a small French cyclecar and automobile manufacturer that operated between 1921 to 1940, the name was a contraction of the founders names – Joseph Lamy and Emile Akar. The company started out making cyclecars to meet the surging demand in France, caused by government incentives for vehicles with a dry weight of under 350 kilograms and seating for no more than two adults.

It wasn’t long before the attention of Joseph and Emile turned to motor racing, it was (and probably still is) the single most effective method of promoting a new sports car and the halo effect of a successful racing campaign benefits the marque’s other models. Due to the company’s background producing cyclecars they chose to focus on racing in smaller engine classes, and one of their most identifiable models was the car you see here – the Amilcar C6 Voiturette.

This particular C6 has quite the history, it was discovered in East Berlin at the height of the Cold War and in a feat of remarkable bravery by all concerned, it was smuggled out from behind the Iron Curtain part by part.

Eventually the full car could be reassembled in Florida and a full restoration began, the owner fitted an accumulator box and a starter motor to make the car more useable, and it could be seen on the streets of Miami for years until the engine block suffered a catastrophic failure. Over the intervening years the C6 Voiturette changed hands a number of times and spent some time as a museum piece.

Years later it was bought by a collector who wanted to get it back on the road, and so the lengthy and rather expensive restoration began. The engine block had cracked in such a way that it was irreparable, so the original block was sent to Grainger & Worrall Ltd (suppliers of iron castings to Cosworth), who sand cast a new block with a few very minor improvements – including an outlet for a modern full-flow oil filter and concentric slots around the cylinders to reduce the likelihood of blown head gaskets. A new gearbox case was also cast and some additional braking modifications were introduced for reasons of both safety and on track performance.

The new engine uses its original crankshaft, camshafts, magneto, water pump, and timing gears. It also retains its original supercharger – giving the 1100cc motor a power output somewhere in the 150 bhp range, which is genuinely competitive in a car as light as this. The mechanical work was undertaken by Bob Graves, a bit of a legend in vintage motor racing circles and an amateur engineer with remarkable natural talent.

As the car currently stands it’s one of the more handsome looking 1920s era racers, and its healthy power output coupled to the subtle modern engineering enhancements under its hood make it a fantastic candidate for vintage motor racing events in Europe, North America or further afield. 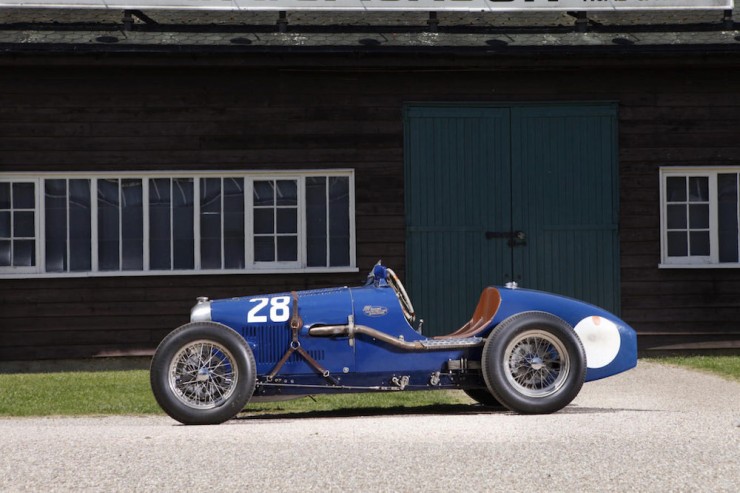 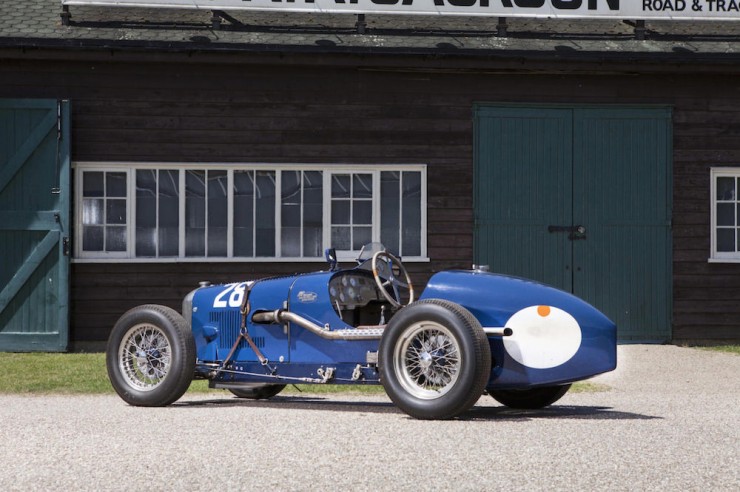 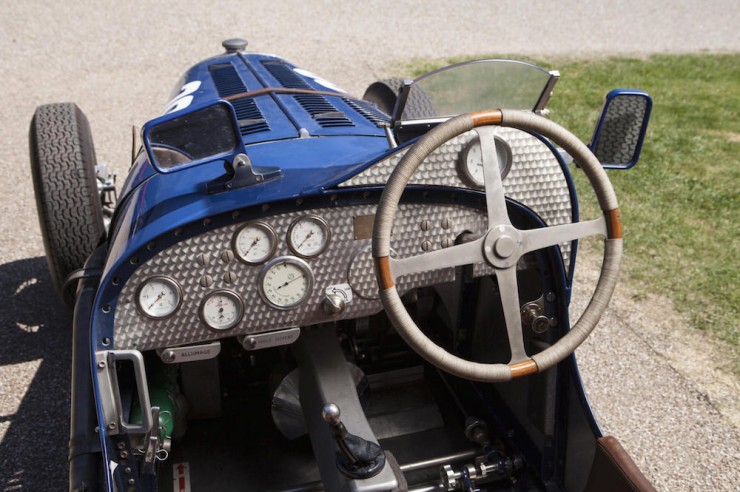 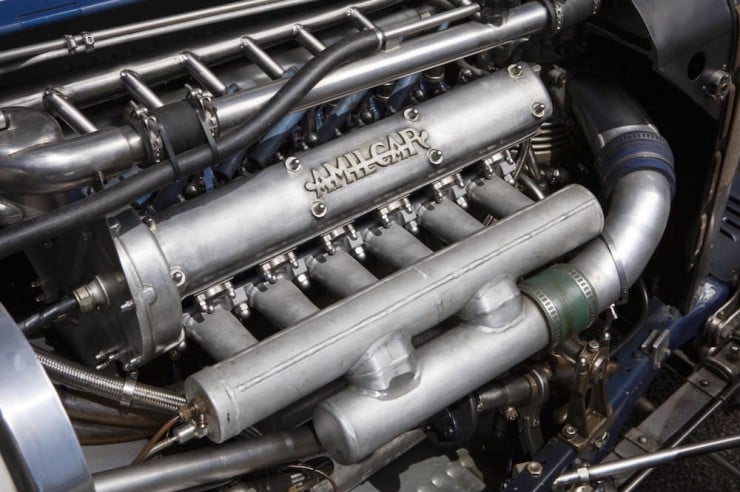 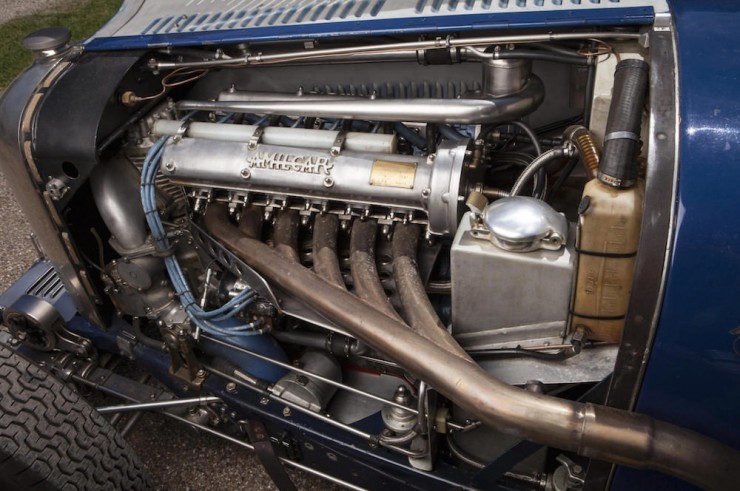 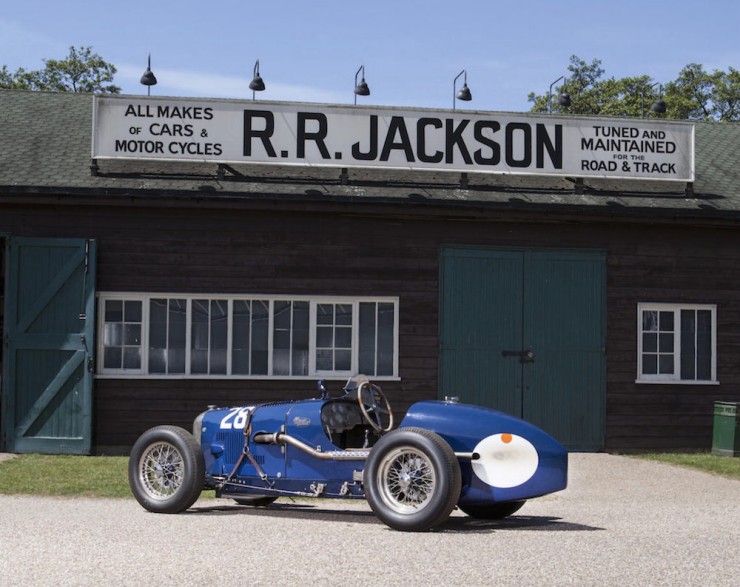 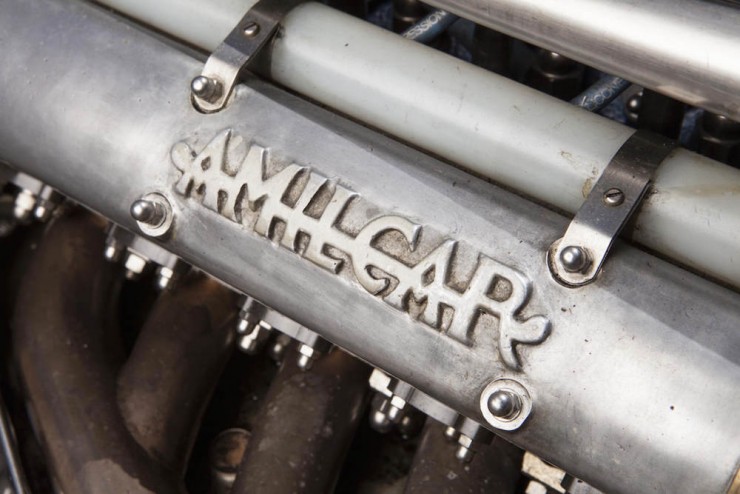 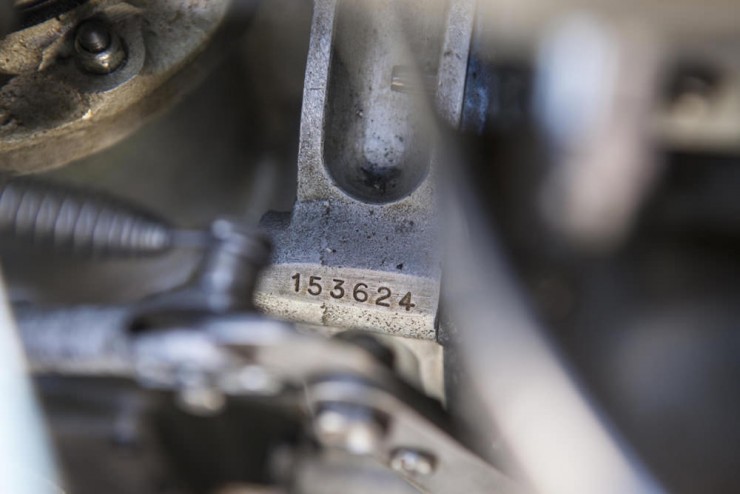 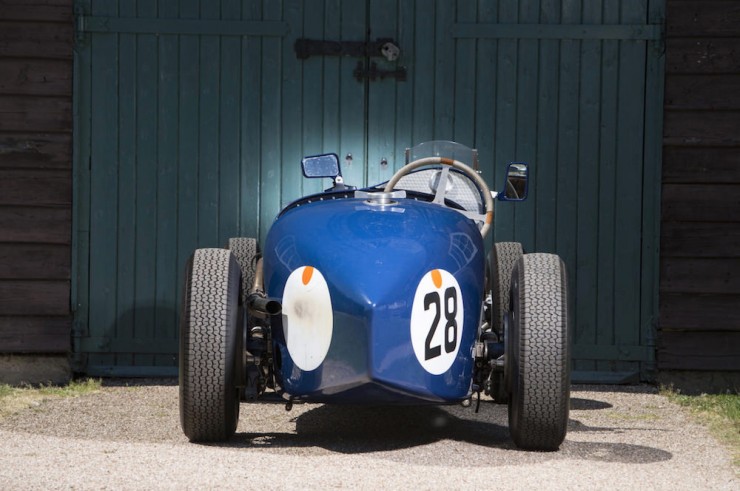 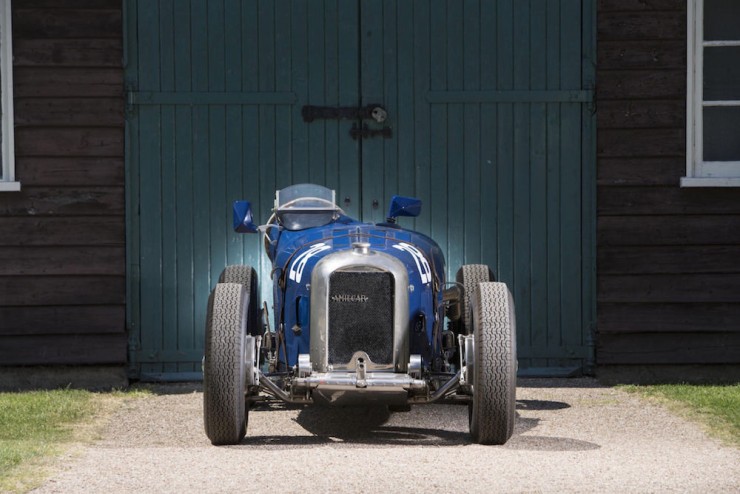 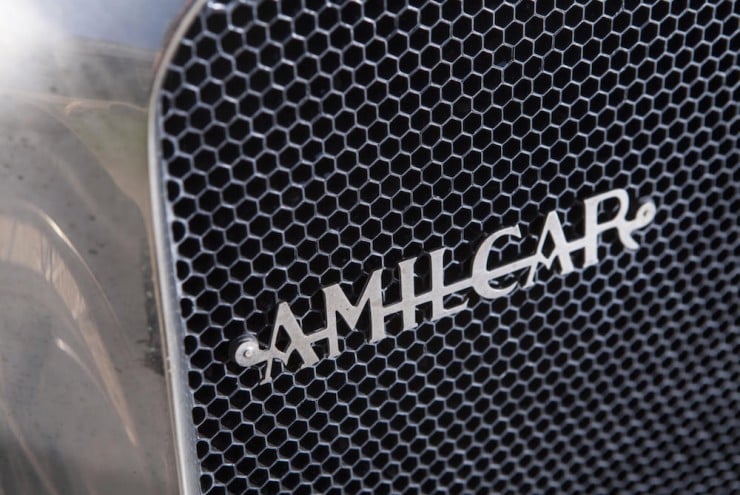 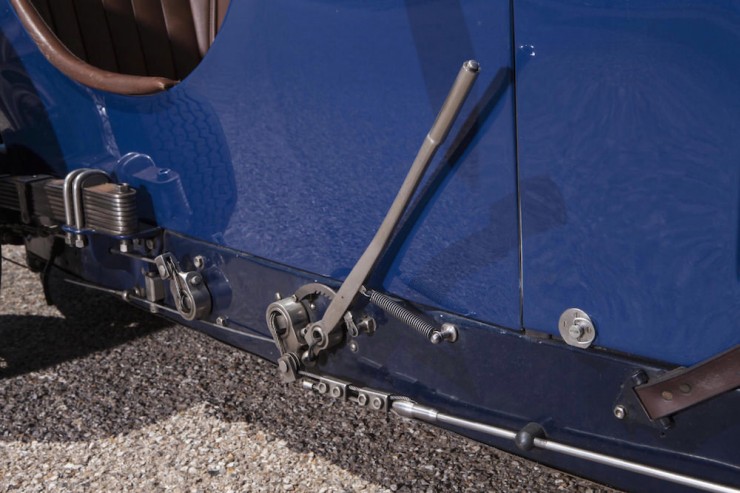 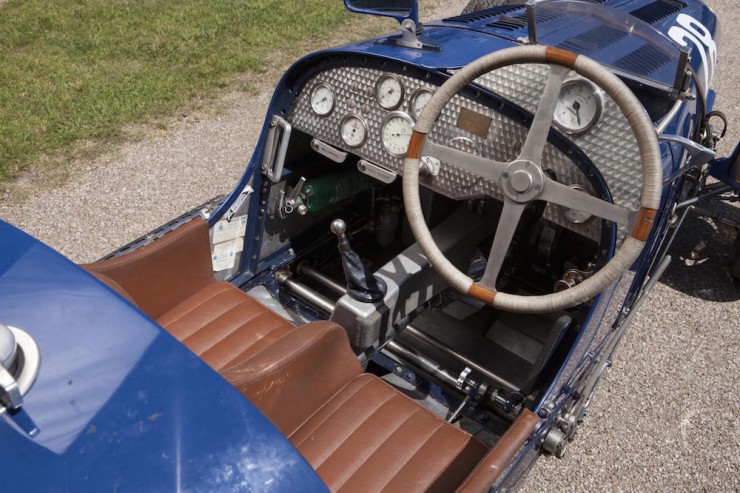 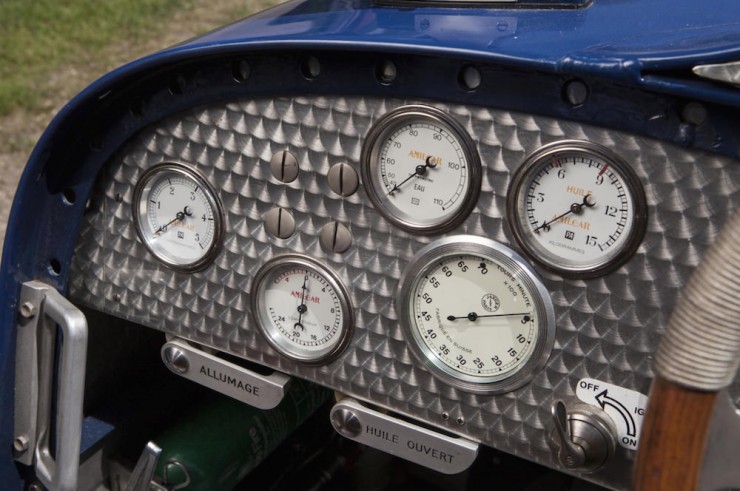 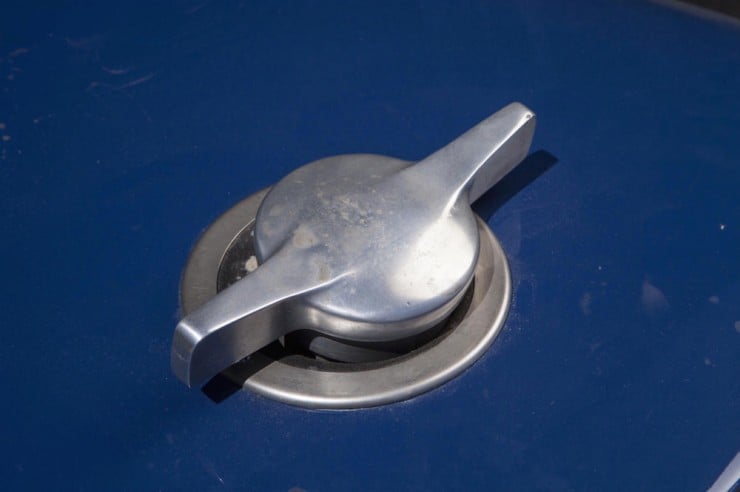 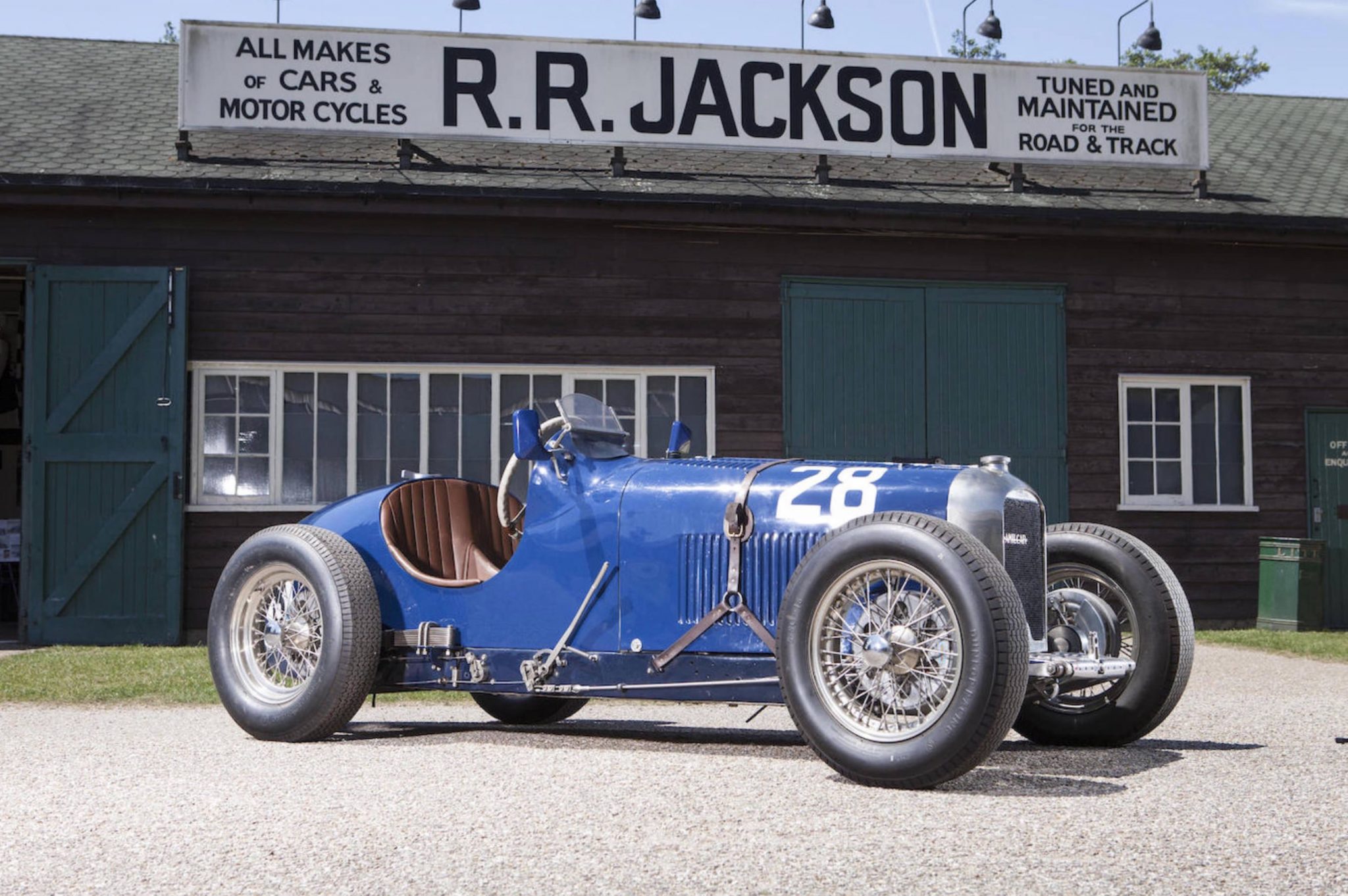 Published by Ben Branch - September 1st 2015
Related Posts
The Only One Ever Made: The Georges Irat Prototype Sports Two-Seater From 1946