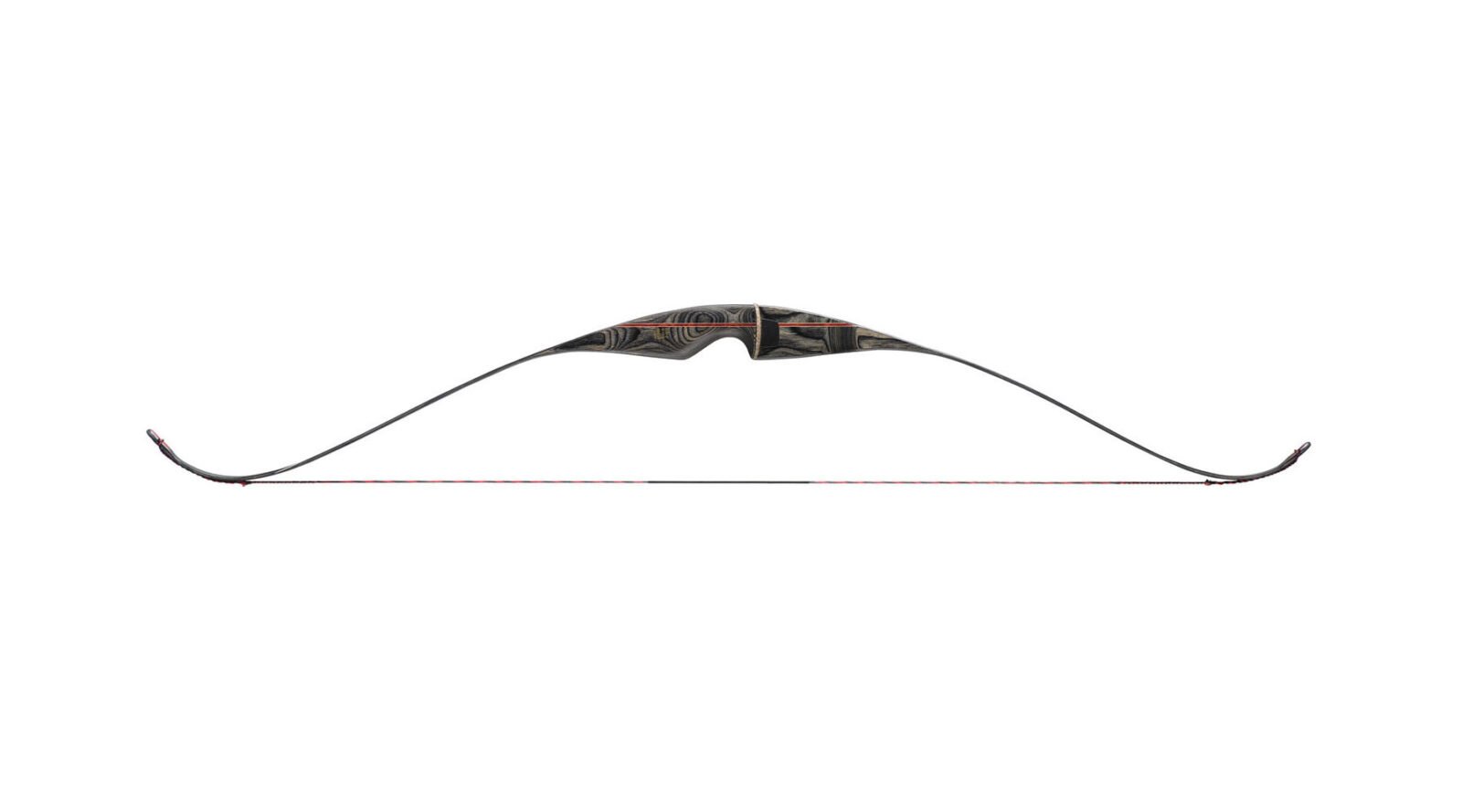 The Super Grizzly Recurve Bow by Bear Archery was originally introduced in 1973 as a slightly more upmarket version of the iconic Grizzly bow – which has become known as the “working man’s recurve” due to its toughness and longevity.

The Super Grizzly improves on its namesake by implementing two layers of lamination in the limbs and a 2-piece riser crafted from Black Maple. The limbs have a high-strength front and back made from black fibreglass and the bow can be ordered in draw weights from 35 lbs up to 65 lbs. 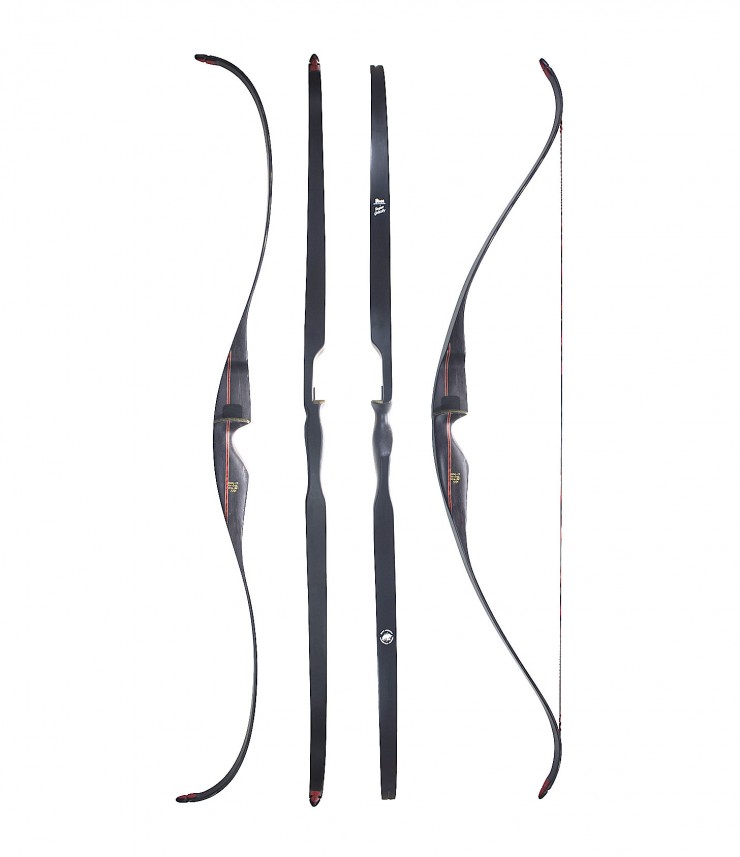 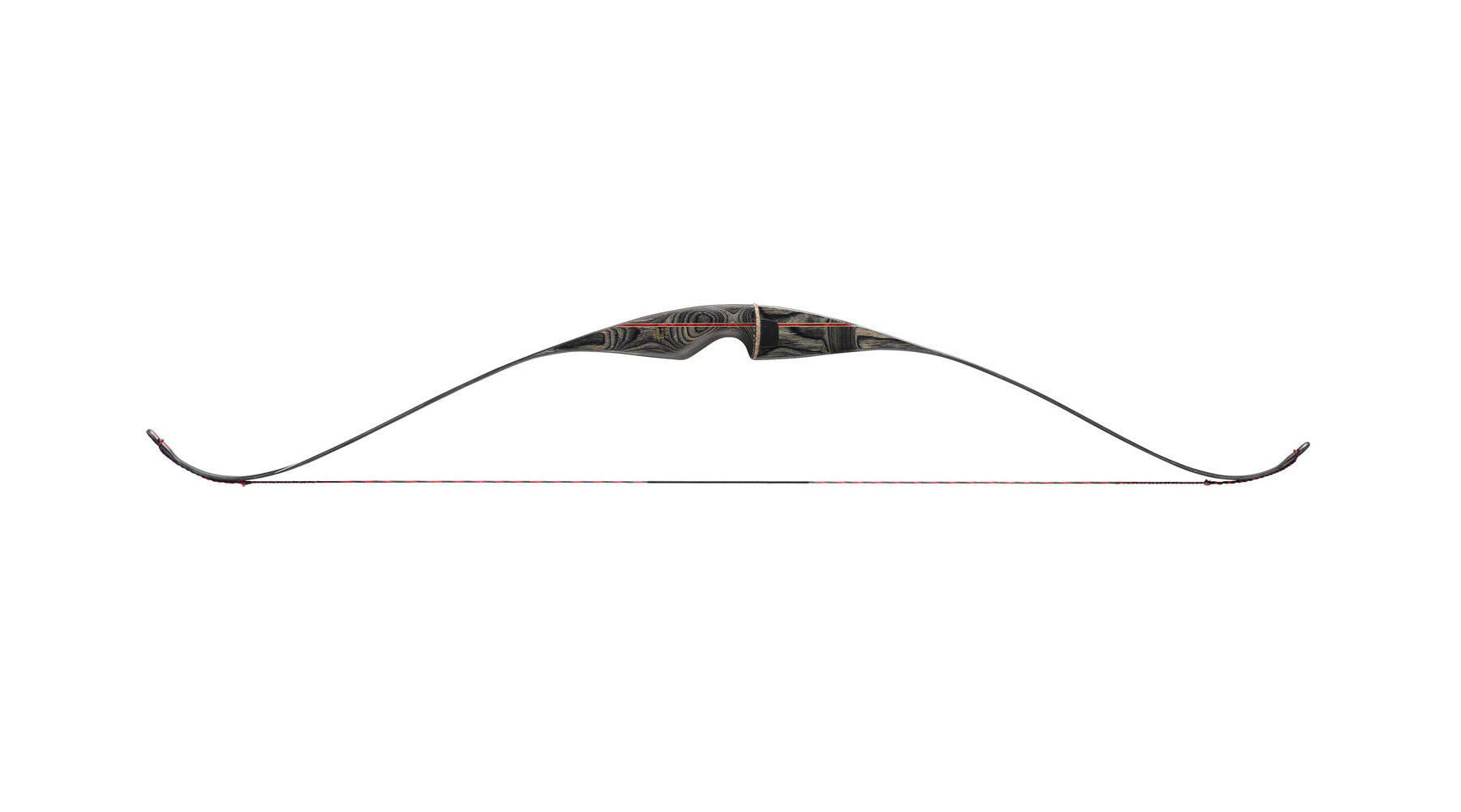