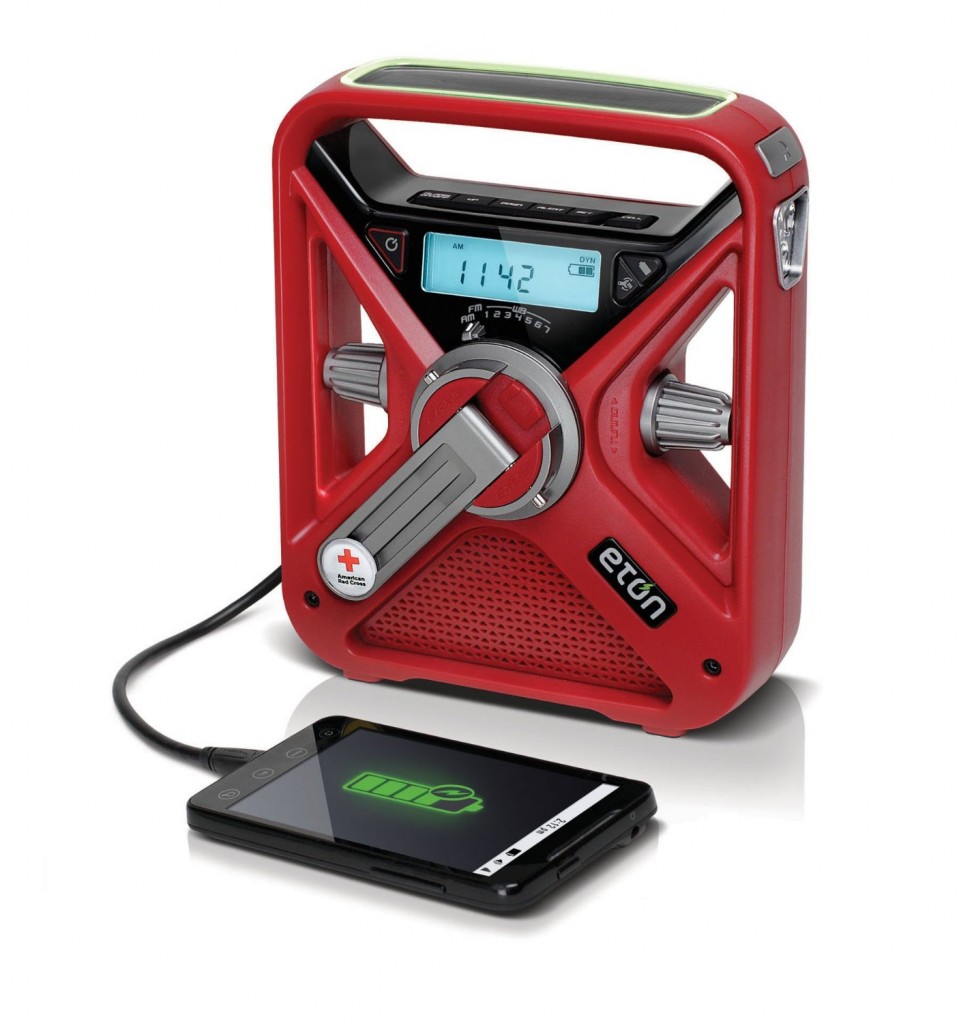 The American Red Cross FRX3 Hand Turbine Radio and smart phone charger is something that I am convinced every home should have, it can be powered by a hand-crank, batteries or solar and can receive AM/FM/weather band radio.

Electricity is usually the first thing to go during freak weather events or natural disasters, so being able to generate power and stay in the loop via AM/FM radio is essential. The American Red Cross FRX3 unit costs an affordable $60 USD and comes with batteries included – grab yours here. 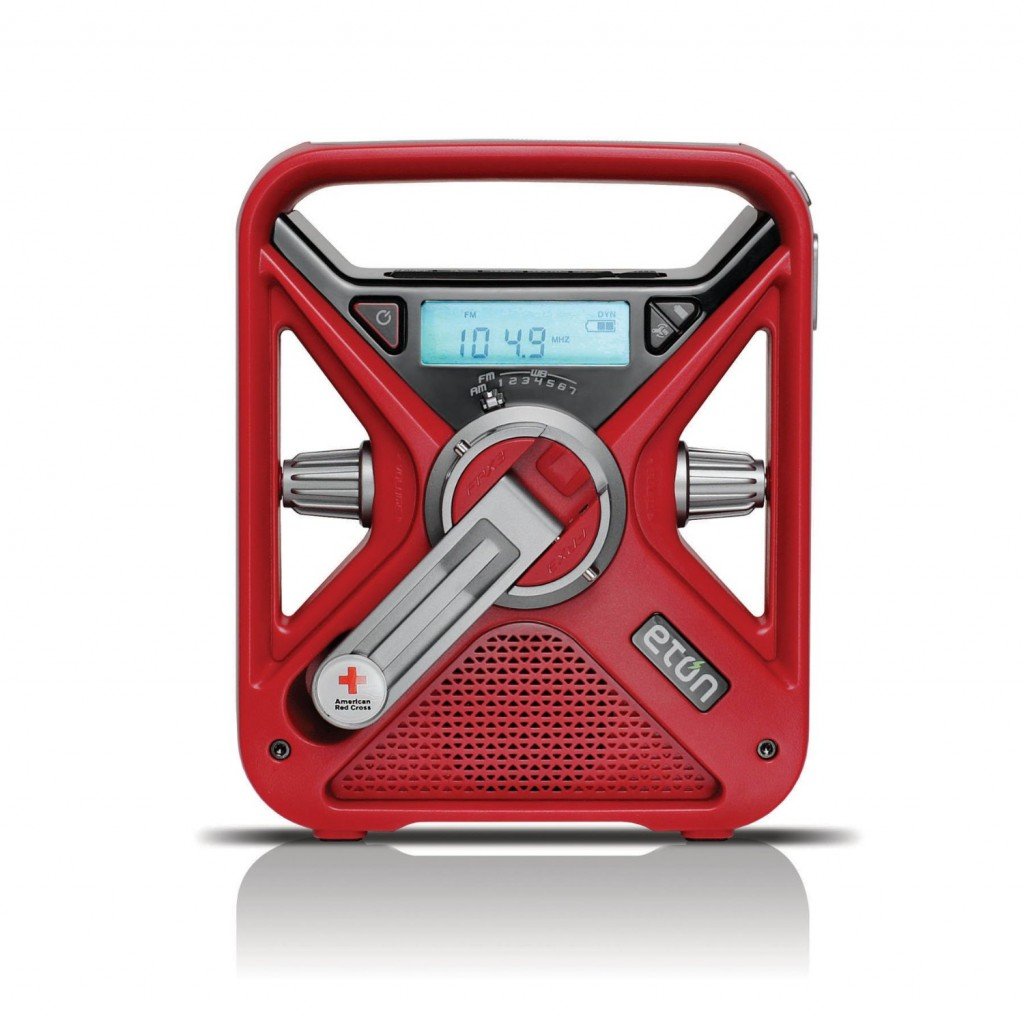 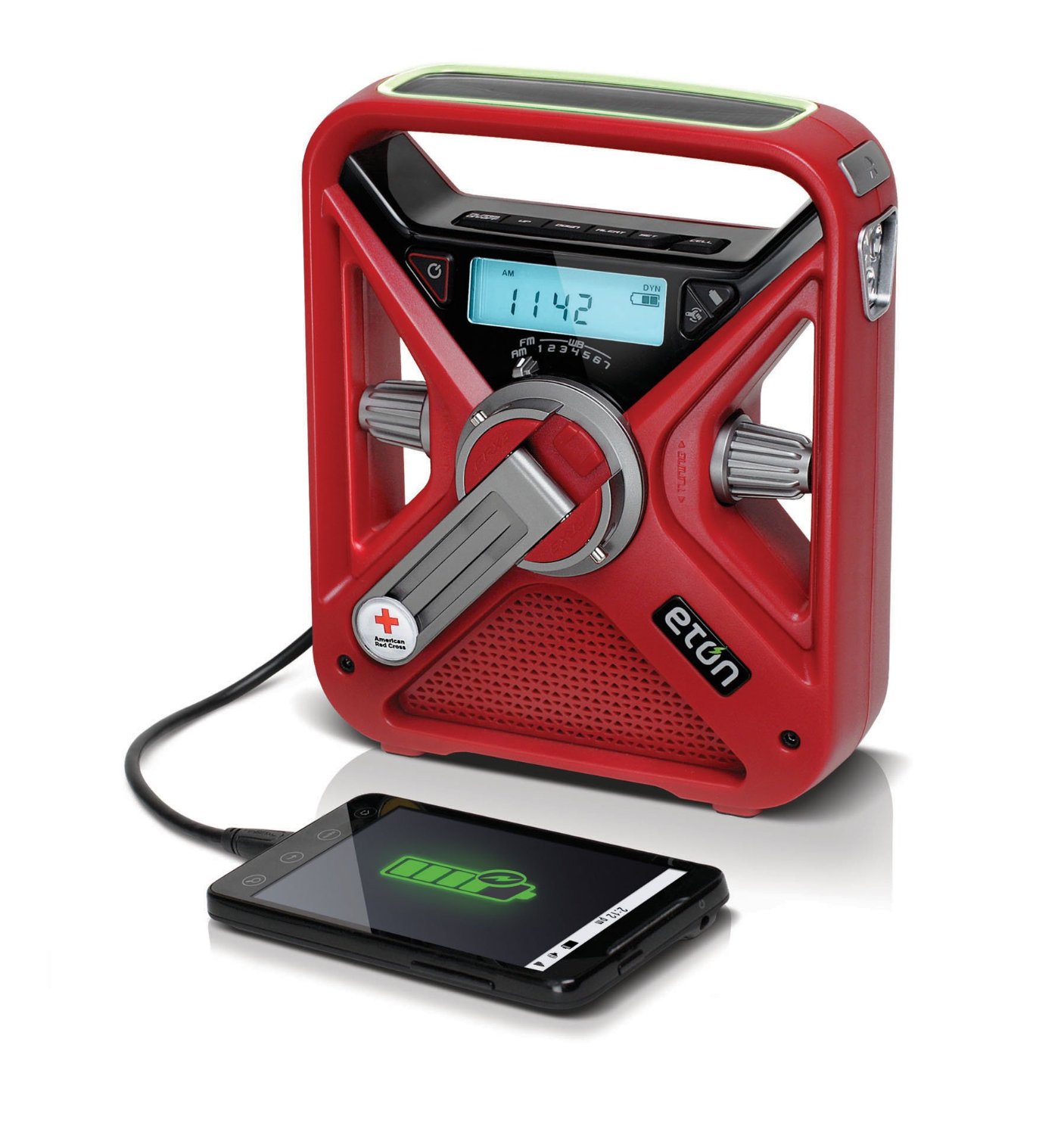