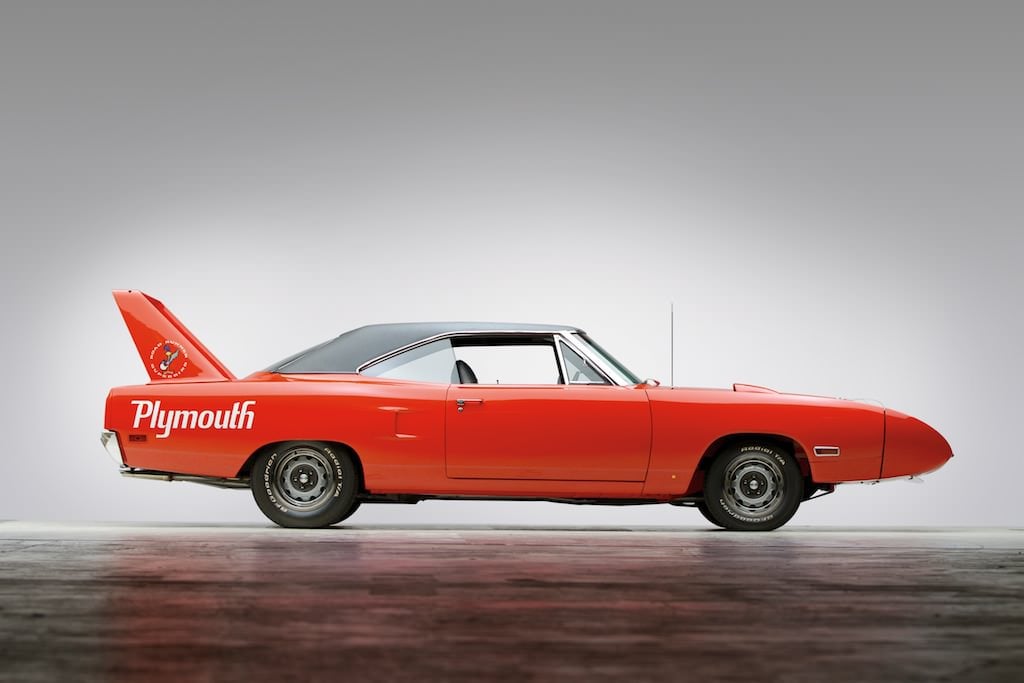 The 1970 Plymouth Road Runner Superbird is one of the most iconic American cars ever made, they were only produced in 1970 due to NASCAR’s homologation requirement that manufacturers build one street legal version of their race car every two manufacturer’s dealers in the United States. For Plymouth, this meant they had to build 1,920 Superbirds.

This is the 440 cubic inch model and it’s still wearing the original bright orange paint work, that famous front end was an aerodynamic modification and was bolted directly onto the original grill. It’s made from fibreglass and added 19 inches to the car’s overall length, that rear spoiler was designed to stand above the roofline so it would be hit by “clean” air.

The exact height of the wing was the subject of a decades-old rumour that it’s height had been carefully calculated by the boffins at Plymouth, an old retired Plymouth engineer put that rumour to rest recently by explaining that they just chose a height that cleared the roof and allowed the trunk to open and close properly. 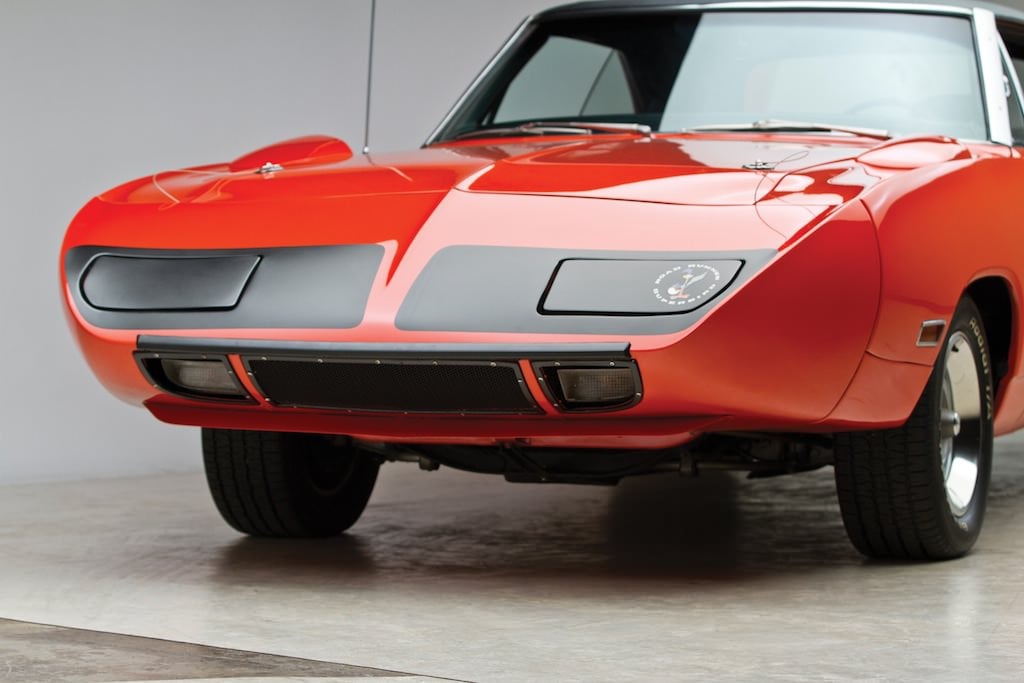 You may have noticed those air vents above the front wheels, they had to be added due to a propensity for the car to build up air pressure inside its wheel arches and begin to lift the front end of the car off the asphalt. Not ideal for a high speed NASCAR racer.

This particular Road Runner Superbird is heading to the auction block on December the 1st with RM Auctions as part of the John Staluppi Collection, the estimated price is $100,000 – $125,000 USD and it’s being offered without reserve. You can check out the official listing here if you’d like to bid on it and don’t forget to give your old friend James at Silodrome a drive when you collect it. 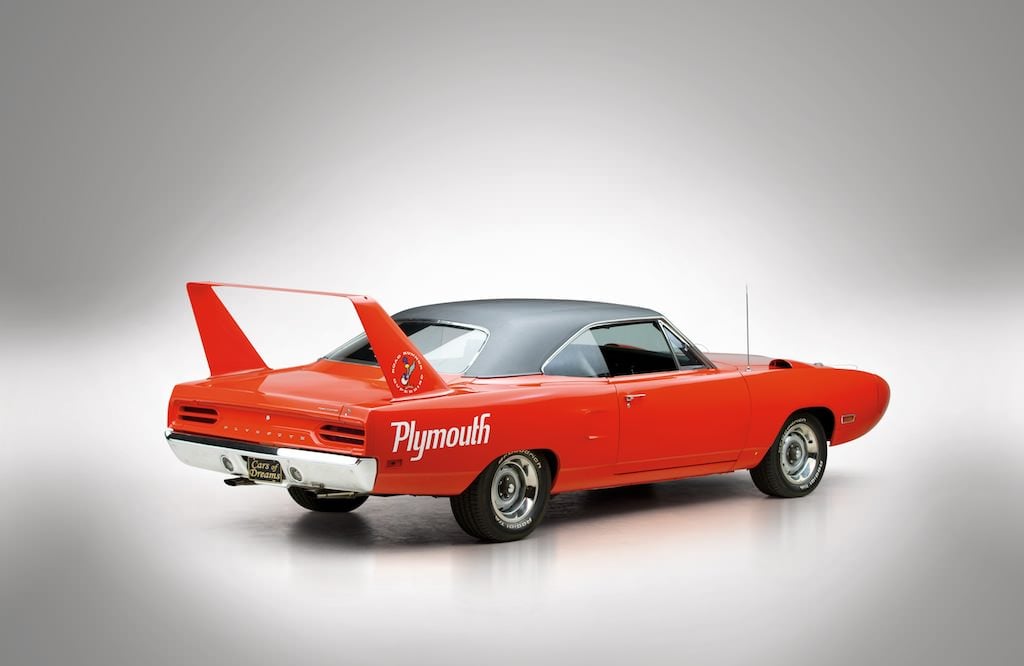 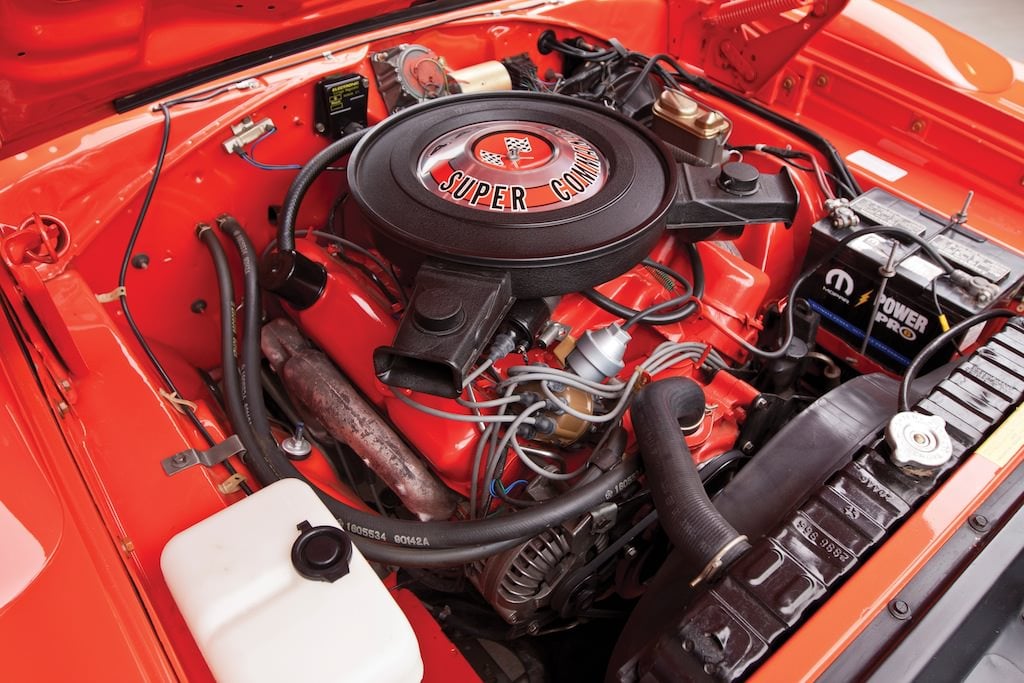 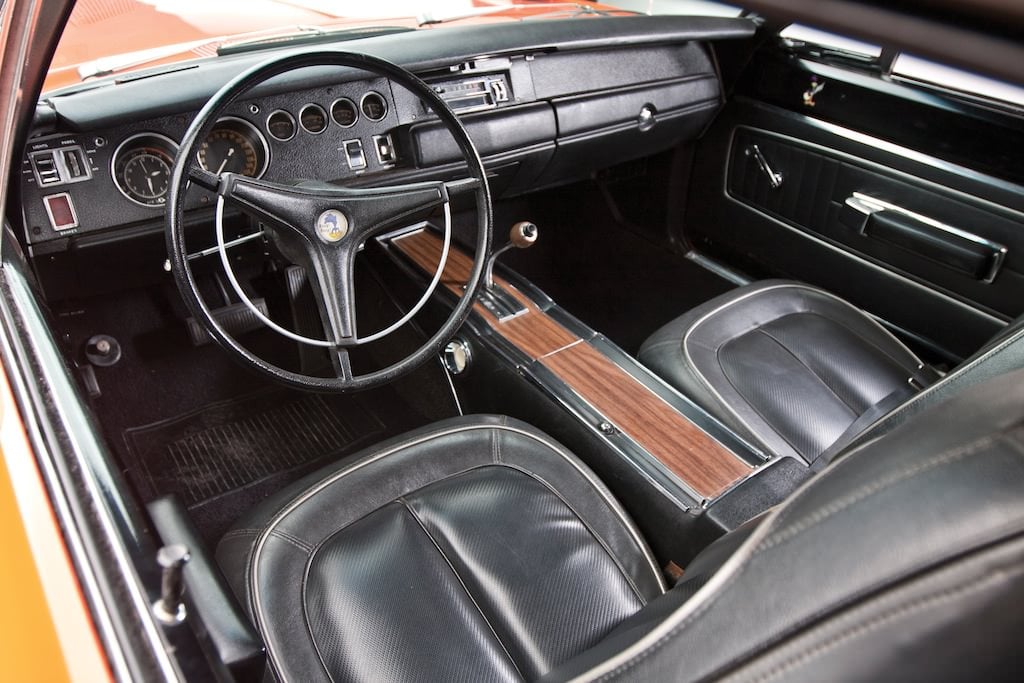 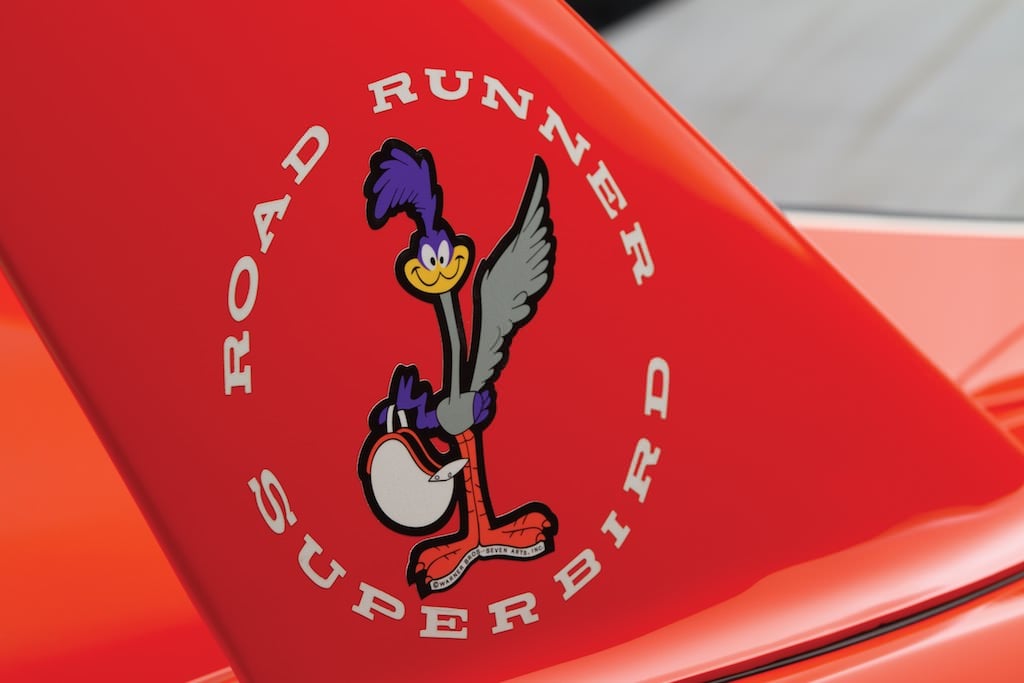