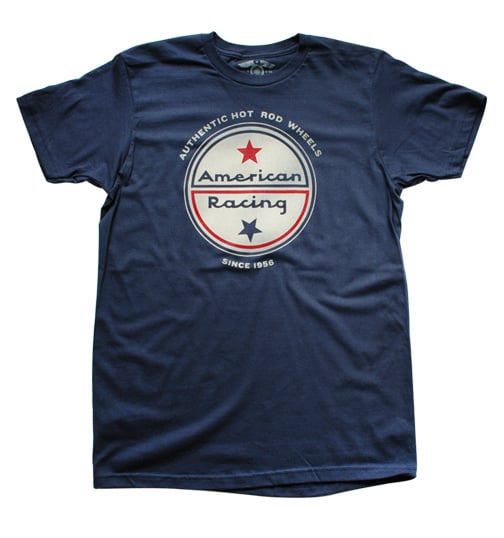 American Racing have been creating custom wheels for hot rod racing since 1956, they have one of those iconic 1950’s American logos and thanks to Wicked Quick, you can grab one on a 100% cotton tee for just $19.50.

The Mezger 16 was a prototype engine created by one of Porsche’s most important engineers – Hans Mezger. Mezger developed a flat-16 cylinder engine…

This is the K&N Air Filter Keyfob and as the name suggests, it’s a mini K&N air filter on a keychain for those who want to…