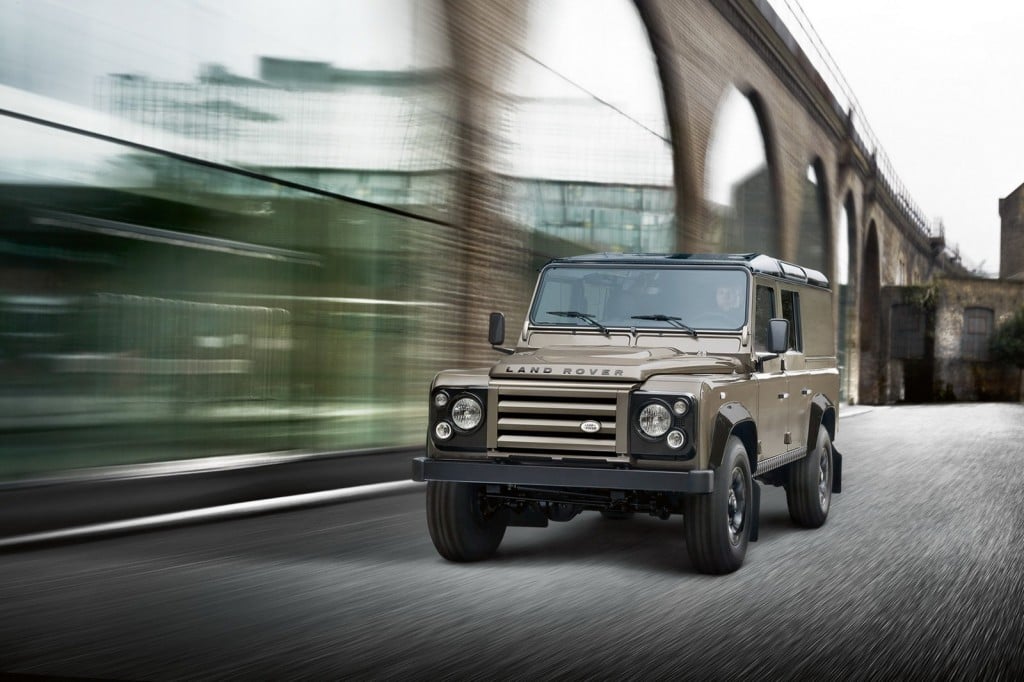 The current generation Land Rover Defender is the direct result of 64 years of automotive evolution, the first, humble Series 1 rolled off the production line in 1948 and in much the same way that you can tell a Porsche 911 is a Porsche 911, you can tell immediately that the Land Rover is a Land Rover.

The Defender is set to undergo a major redesign for the 2014-2015 model year with the new 4×4 being designed with a view to being road legal in the USA, for this it’ll need airbags, crumple zones and some emissions tweaks.

Land Rover have been sending out testbed concept cars (like the DC100 pictured below) however  from an aesthetic standpoint, they just don’t have the je ne sais quoi of the classic models, in fact I’d go so far as to say that the current DC100 concept looks a little like the bastard lovechild of an angry cross-eyed badger and a moon buggy. 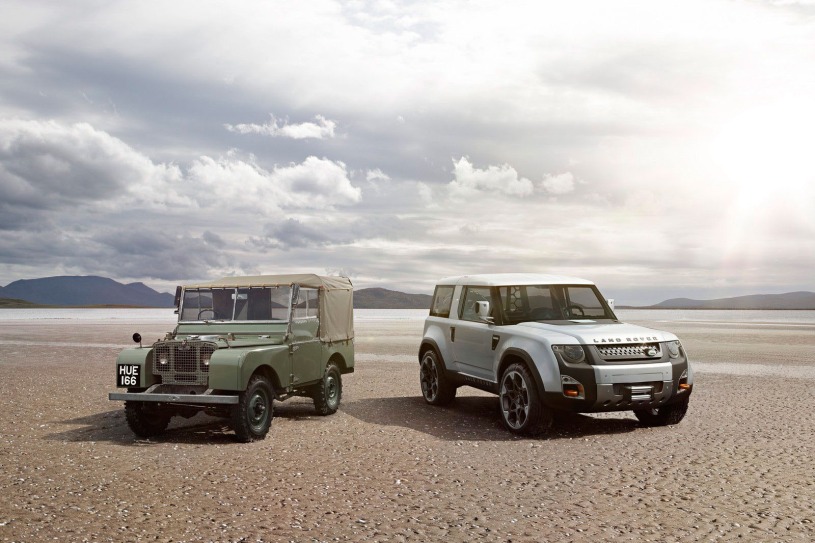 This is surprising to me because I think Land Rover/Range Rover have some of the best automotive designers in the business on their payroll at the moment. The current Range Rover, Range Rover Sport, Range Rover Evoque, Land Rover Discovery and Land Rover Freelander are all fantastically attractive, masculine 4x4s which gives me hope that they’ll get the Defender design right before 2014.

It uses the traditional ladder chassis, and has full time 4-wheel drive, traction control, a 2.2-liter turbo diesel with 120hp and 265 ft-lbs of torque, air conditioning and all the other amenities you wouldn’t usually associate with a Defender. In some respects it’s the last in a long line of Land Rovers that still has the DNA of the 1948 Series 1 and for that reason, I want one…. preferably the short wheelbase 90″ version in silver.

In Britain, the Defender XTech is available now with prices starting at £27,995.00. 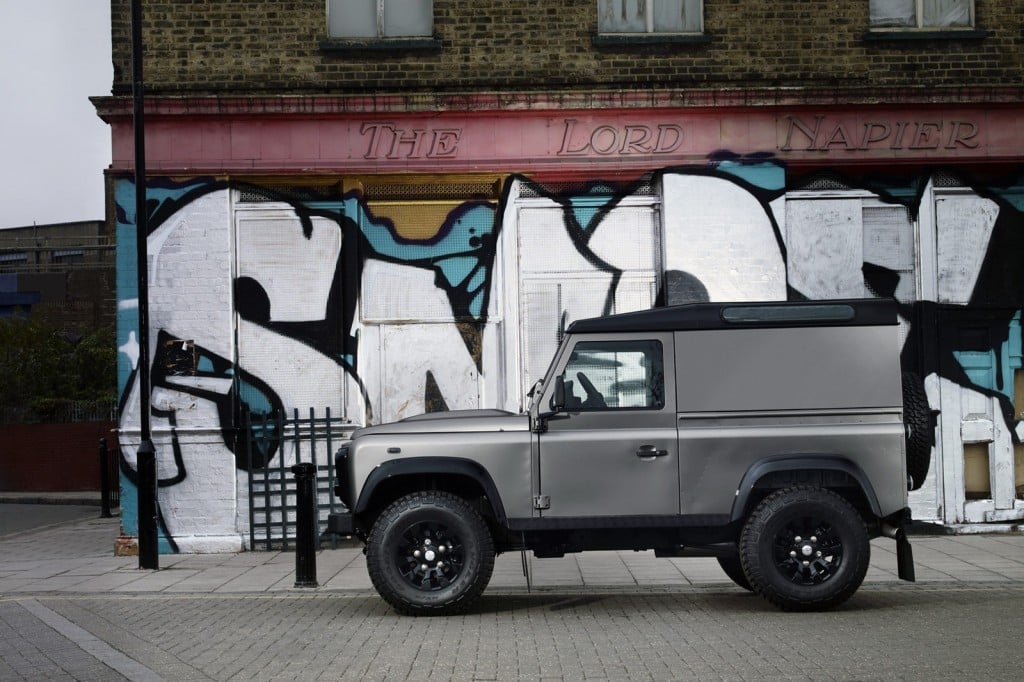 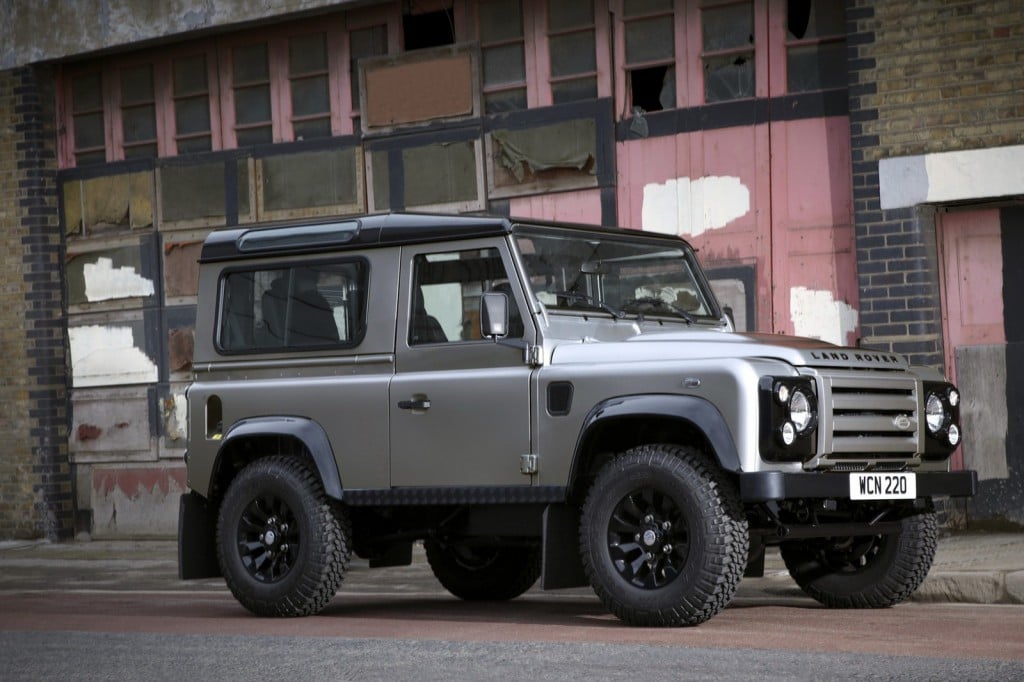 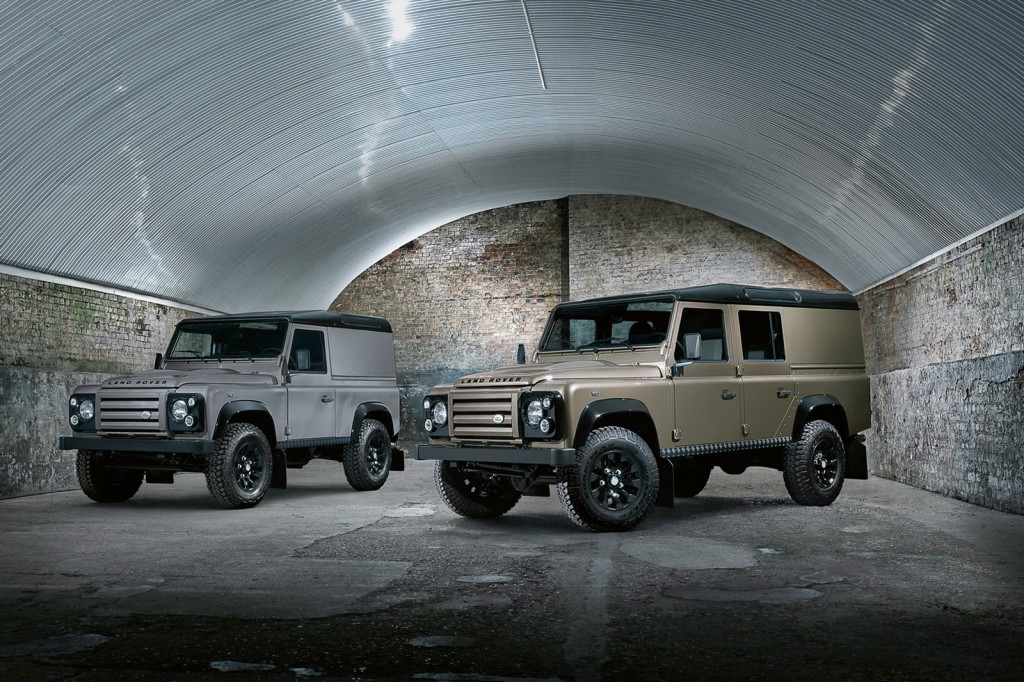 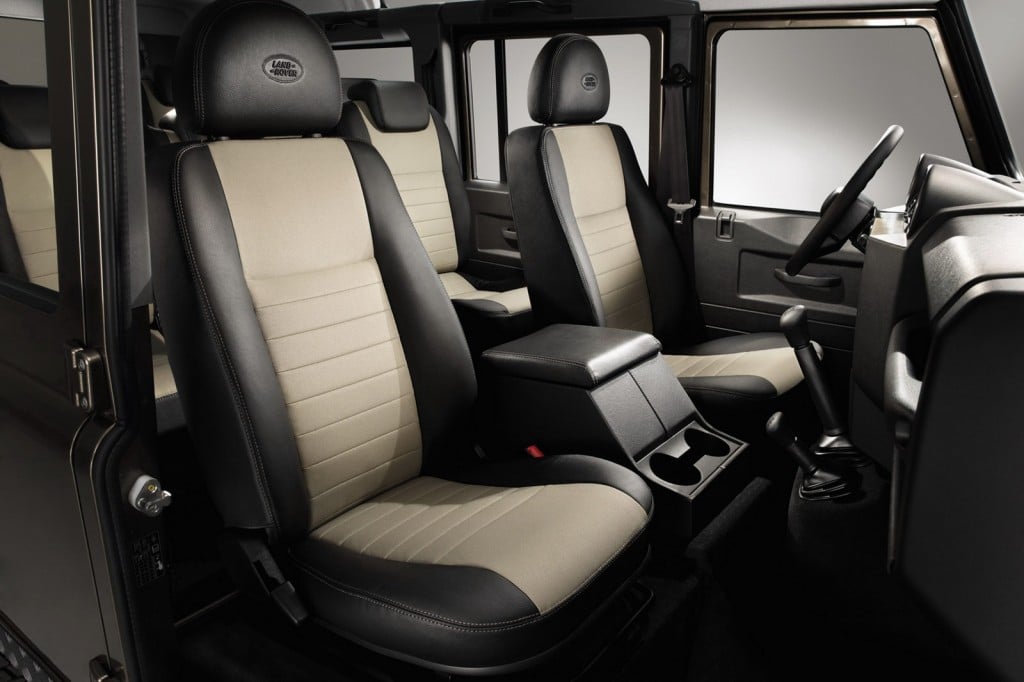 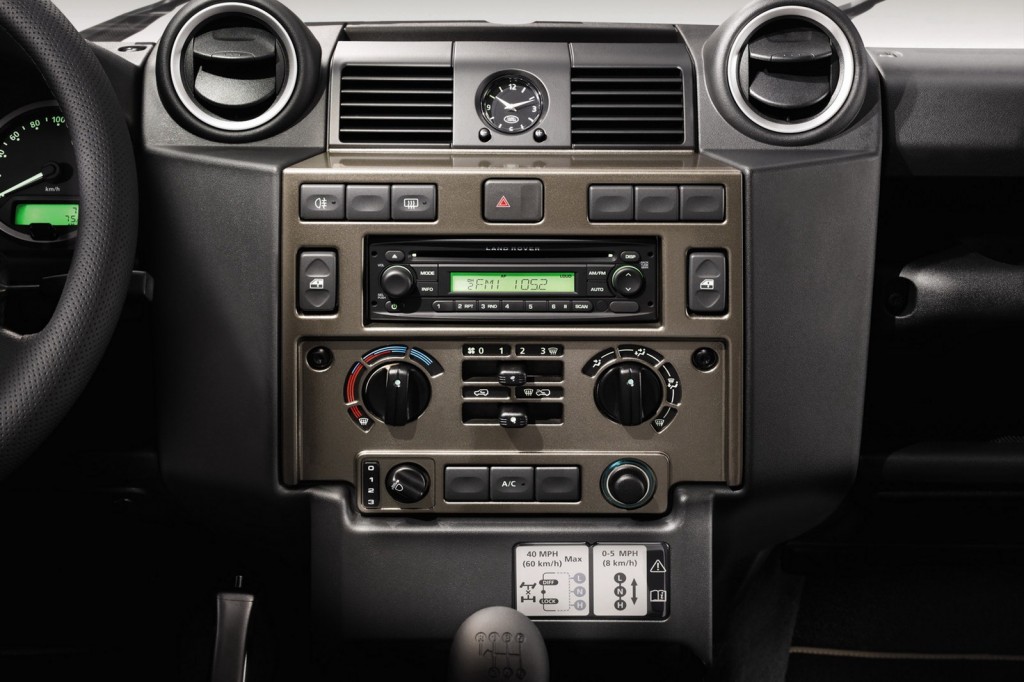 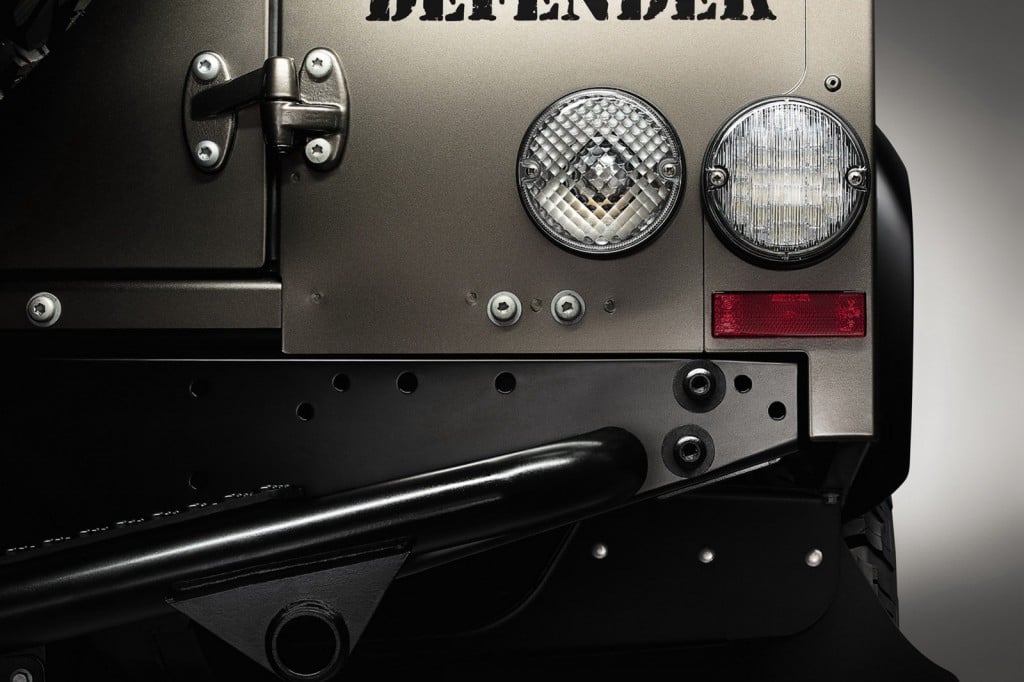 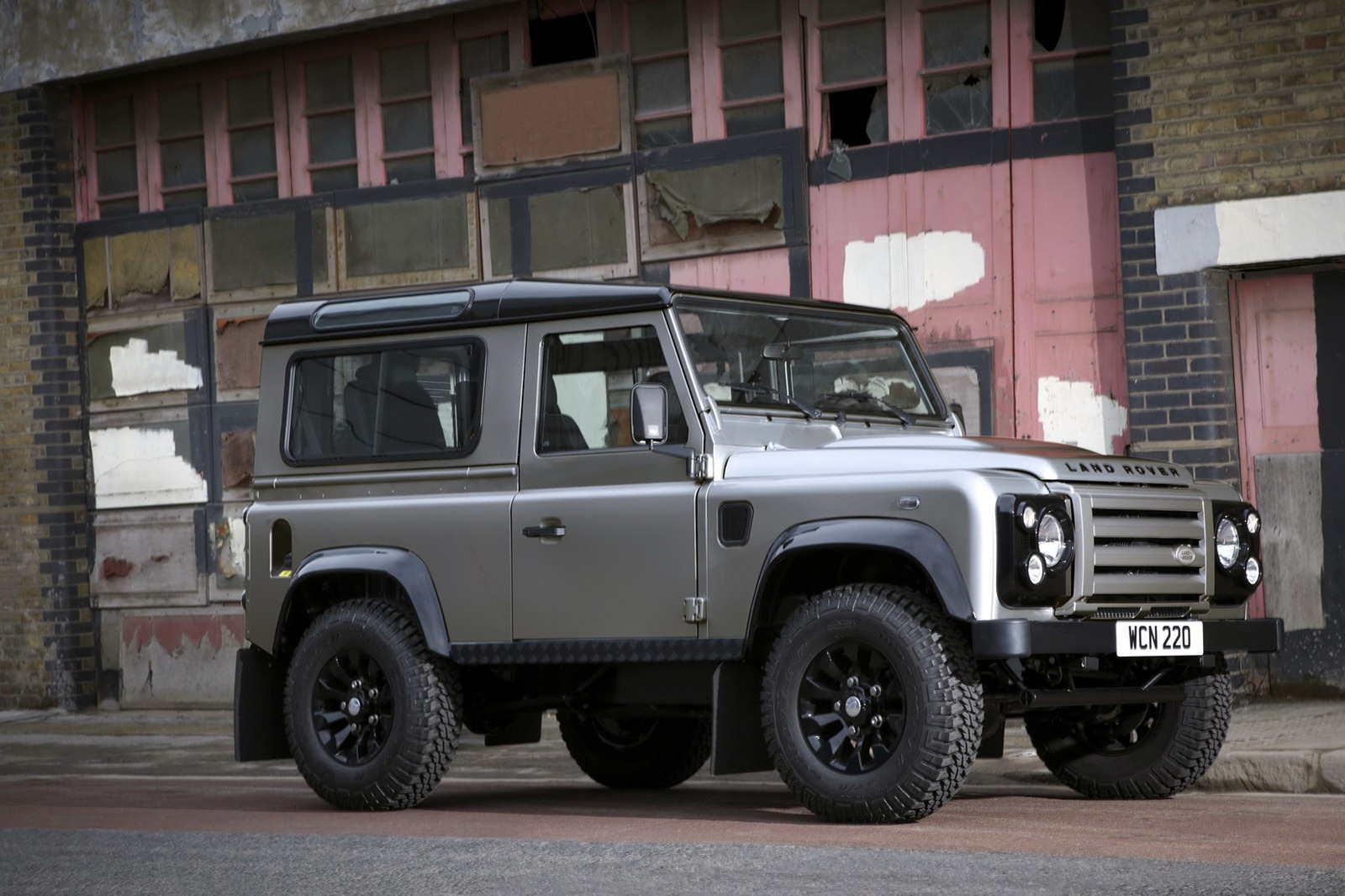